The former Atomic Kitten star, 36, said she felt "violated" by the "vile" man's behaviour and planned to report him to the police. 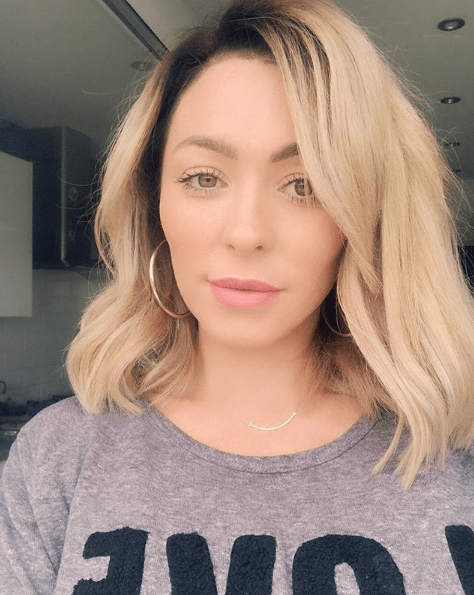 The singer was travelling home on a packed train after a day out in London when the shocking incident occurred.

Sharing a photo of the man with her 162,000 followers, she wrote: "This vile excuse of a man just had his penis pushed up against me while on the overground train from London Bridge heading to Elmstead Woods.

"I though it was a bag until I felt him heavy breathing down my neck. I am appalled and calling the transport police when I get off!"

She then added in a second tweet: "Honesty I am shaking a feel so violated now! But more than anything I am so angry!! 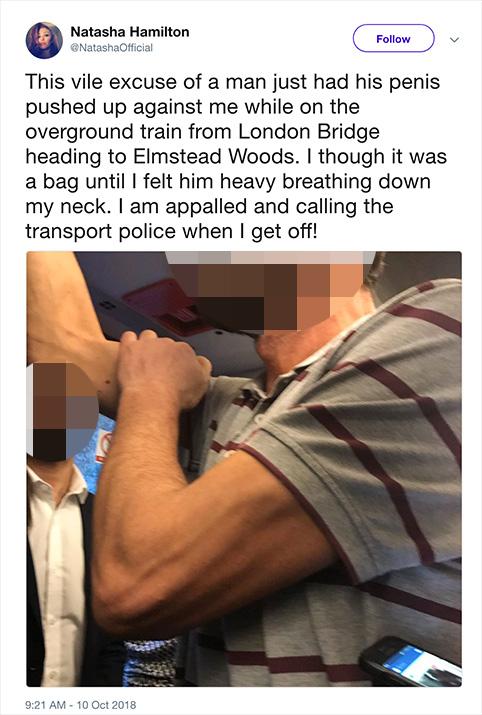 "I had the opportunity to take his picture before he left the train – this has to stop happening to people!"

Fans immediately voiced their support for Natasha in response.

One wrote: "You're doing the best thing by reporting it and luckily photographing it. Did the train have CCTV? That would be a bonus. All the best x."

Another added: "Hope you ok and this needs to be stopped …no one should have to go through that anytime anywhere!"

Natasha is known to share her strong opinions with fans, both on social media and her blog Gurgles and Hurdles.

She most recently penned a post about the stigma surrounding older mums, and even spoke about her experience with post-natal depression last week. 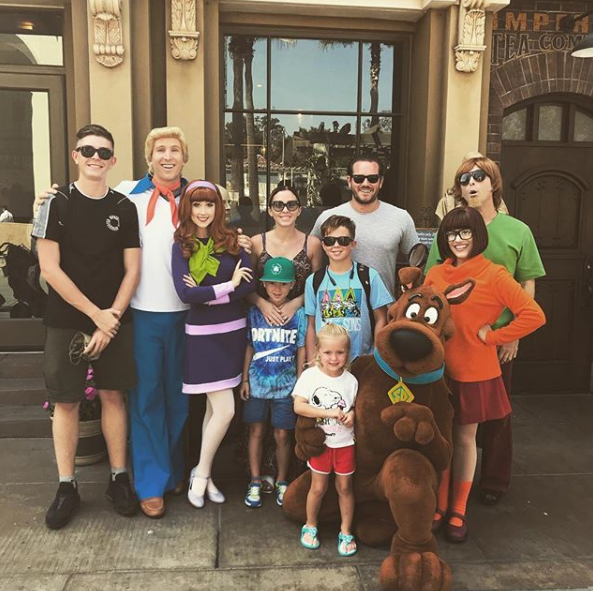 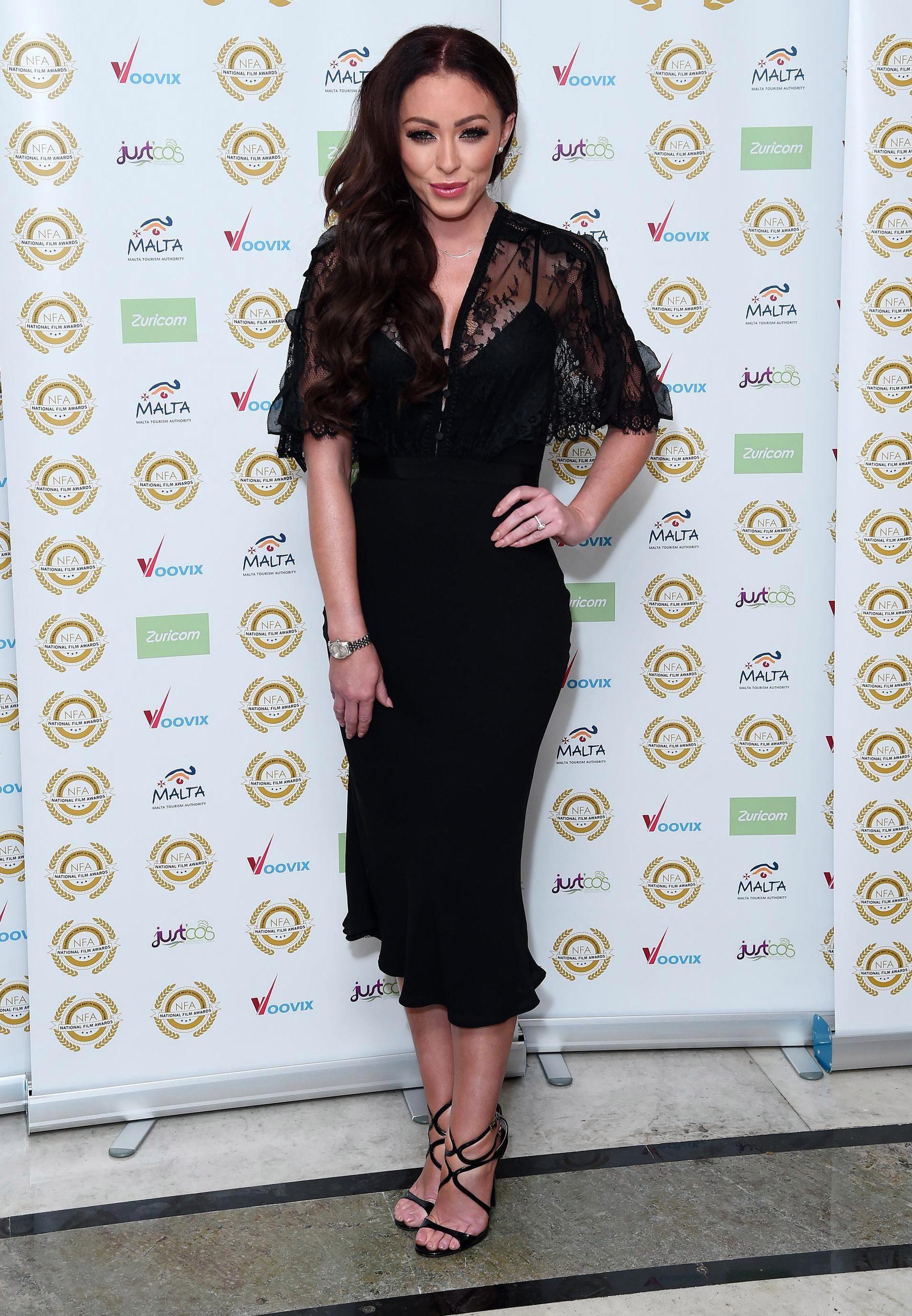 The singer has previously admitted that it "breaks her heart" that her son Josh had been bullied because she is called a "4×4 mum".

She said on This Morning:  “I refuse to let that tag define me, I have been successful in my own right since I was 16, I have worked hard, I have put food on the table and I have supported all my children."