Avengers Endgame fans were ecstatic when the film saw Captain America (played by Chris Evans) and Iron Man (Robert Downey Jr.) teaming up once again to track down the Infinity Stones and reverse Thanos’ (Josh Brolin) genocide, bringing about the end of the first real Marvel storyline.

This of course meant Tony Stark had to make a brand new Infinity Gauntlet so he could collect the stones and reverse what had been done.

The Infinity Gauntlet is supposedly the only device which is powerful enough to hold and harness the stones, which literally have the power to grant wishes.

With that in mind, fans have now begun speculating that an infinity war had already taken place by the time viewers began watching the Marvel Cinematic Universe.

Fans on Reddit pointed out an early easter egg in Thor and Thor: Ragnarok, and suggested it may have had huge implications.

Back in Thor and Thor: Ragnarok fans caught glimpses of an Infinity Gauntlet, hidden away by Odin (Anthony Hopkins). 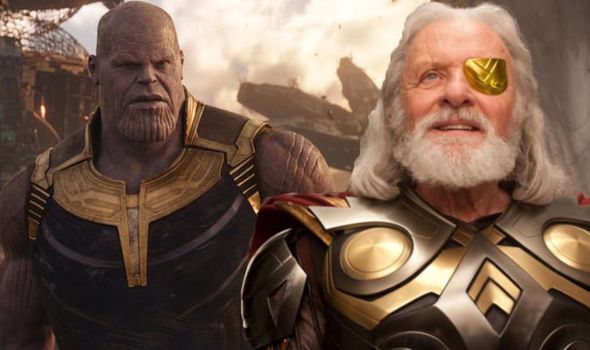 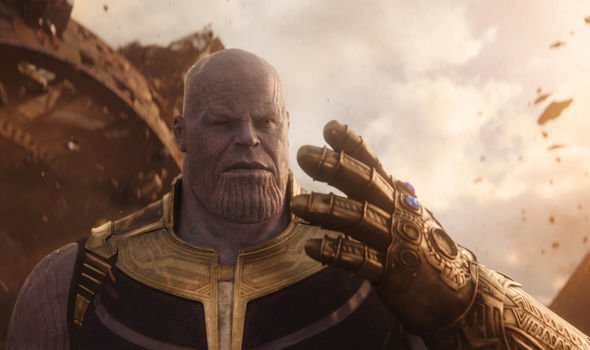 Speaking out on the matter, one fan on Reddit suggested Odin had already been a part of some sort of infinity war many years ago.

Reddit user Night-Monkey15 wrote: “In Thor: Ragnarok Hela knocks over a fake infinity gauntlet (we all know that) but this leaves two questions, 1. Why did Hela recognize it?

“And 2. Why did Odin have it? Well in Infinity War we learn that the gauntlet was made just for Thanos, but if Odin had one then Thanos didn’t come up with the idea he simply had it made, or remade.

“Hela recognizes it but she has been trapped for thousands of years meaning some time before she was trapped a real gauntlet was made and probably used, but by who? I don’t know.” 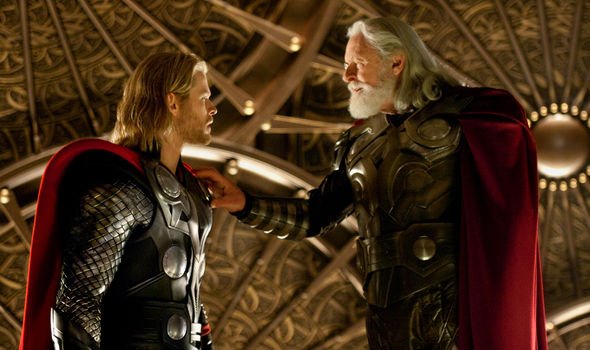 Going on to theorise wildly about the fate of the original gauntlet, and how Odin was involved.

Night-Monkey15 suggested: “I believe that someone made a gauntlet, got all six stones and did something bad enough to get Odin and Hela involved they probably worked with the masters of the mystic arts, Olympians, Eternals, Celestials and many other people.

“After they got the stones they separated them so they could never be reunited, Odin got the space stone, the master of the mystic arts got the time stone, the people of Morag got the power stone and so on and so forth.

“Odin then made a fake gauntlet so anybody looking for the stones would be found and killed. But that’s just my theory.”

This would certainly make sense. Odin has seen and done it all by the time fans are introduced to him in Thor.

And considering the Infinity Stones are the most powerful objects in the known universe, Thanos was surely not the first person to try and use them for evil.

He may not be the last either. Although the stones were supposedly destroyed by Thanos after Infinity War, another force of evil will of course be back to torment Earth.

Thankfully, fans may see the return of Captain America, as a recent theory has suggested Steve Rogers is actually now immortal.

Of course, Rogers, is merely human with enhanced strength – but fans will recall the incredible moment which saw him claiming Thor’s (Chris Hemsworth) hammer during Avengers Endgame.

Fans of the franchise will remember that Odin once announced: “Whosoever holds this hammer, if he be worthy, shall possess the power of Thor.”

This means when Cap took hold of the hammer, he may have taken on some of Thor’s power – including his immortality.

However it is important to note that this immortality allows him to live indefinitely, rather than preventing him from being killed.

Avengers Endgame, and the entire Infinity War saga, is available on Disney Plus now.