The Avengers attempted to defeat Thanos in Infinity War, and failed dismally. One character who didn’t fight in the final battle, however, was Hulk – who seemingly turned his back on Bruce Banner and the rest of the team.

Director Joe Russo has now explained why Hulk (Mark Ruffalo) decided not to fight, adding that his choice actually means bigger things for his role in the MCU.

In the digital release of Avengers: Infinity War, Russo opens up about Hulk’s refusal to emerge when Banner asks him to. 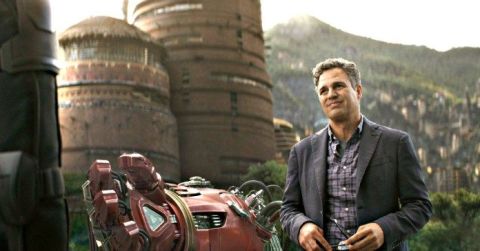 “This was an interesting journey we went on with Banner, trying to decide how we move him forward in the Marvel Universe,” he says.

“What makes him unique as a character is that there is a host body that is being fought over by two distinct personalities who hate each other. And both want control of the host body.”

Russo continues: “So we thought an interesting direction to take him in is what if Banner, who typically uses the Hulk to solve crisis situations, what if the Hulk were no longer interested in solving those problems for Banner? 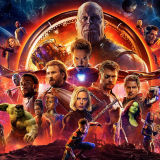 “So that the relationship is becoming increasingly dysfunctional. That’s what’s going on here.

“People have speculated whether there was some fear on the Hulk’s part about having to face Thanos again. But I think ultimately what it is, is that he’s tired of playing hero to Bruce Banner.”

Avengers: Infinity War is available to pre-order on Blu-ray, DVD or digital download ahead of its release on September 3.