After more than a month, we’re starting to come to terms with Avengers: Infinity War‘s outrageous climax.

Thanos snapped his fingers and erased half of all life in the universe – including some firm fan favourites like Black Panther, Spider-Man, Groot and the Winter Soldier.

While some deaths that happened before – Gamora, Heimdall and Loki, for instance – have more of a feeling of permanence (most of them, anyway), we’re taking comfort in the fact that the deadly Infinity Snap can’t possibly stick through to the end of Avengers 4. Here’s why. 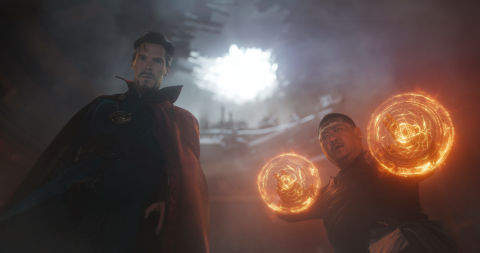 Shortly before Thanos arrives for the showdown on Titan, Doctor Strange uses the Time Stone to survey the possible outcomes of their fight with the tyrant. He declares that he found one possible outcome where they win out of 14 million.

We can assume that everything he did afterwards – the desperate fight, giving up the Infinity Stone to Thanos – was part of his plan to make that victory happen. “There was no other way,” he says to Iron Man as he disappears. Unless Strange has a very funny idea of what ‘winning’ entails, we can bet he was planning a comeback. 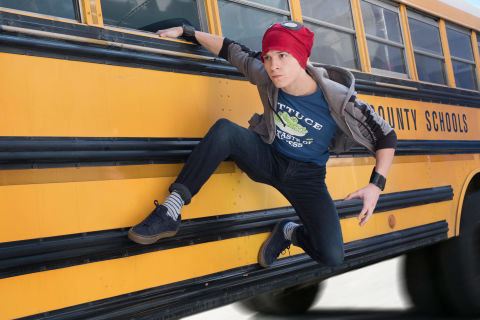 The mass disintegration leaves dangling threads all over the shop, and we can’t imagine that Marvel would be happy to let them go.

How does Aunt May react to learning that Peter is Spider-Man? Who cares – he’s dead!

How will T’Challa lead Wakanda on the global stage now the country’s big secret is out? He won’t!

How will the ‘trilogy’ of Guardians of the Galaxy movies end in Vol 3? With a funeral for most of the cast!

Marvel needs these characters to continue its huge joined-up storytelling project. They’ll be back.

While Disney has been coy about what to expect in its post-Avengers 4 Phase Four, we know that Spider-Man: Far from Home and Guardians of the Galaxy Vol 3 are on the way – and Black Panther 2 and Doctor Strange 2 are widely anticipated to follow them.

Spider-Man, Black Panther and Doctor Strange can’t all move ahead without their principal cast members (and if you think Sony will let Disney force them to introduce another new Spider-Man, your mind is probably under the influence of an alien symbiote).

As for Guardians, the team as of the end of Infinity War would only include Rocket and Nebula. Awkward…

And as more and more information comes out about the future of the MCU, we get further confirmation of other ‘dead’ characters returning. So unless Samuel L Jackson and Cobie Smulders are playing the ghosts of Nick Fury and Maria Hill in Far from Home, they’ll probably be revived. 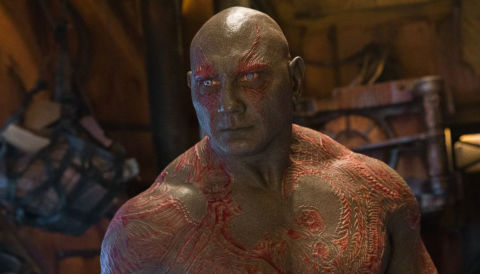 Not convinced by our ironclad reasoning? Perhaps one of the stars of Infinity War and Avengers 4 can convince you – namely Drax actor Dave Bautista.

“I don’t know how they’re bringing me back, yeah but somehow I’m going to make it because, as far as I know, I am going to be in Guardians 3, so I have to be back,” he said.

Benedict Cumberbatch seems fairly certain of his return, too. “Just try to stop me,” he said. “That’s all kind of lined up as far as I’m aware, but who knows?” You know, Benedict, don’t you?

5. The MCU is supposed to be fun 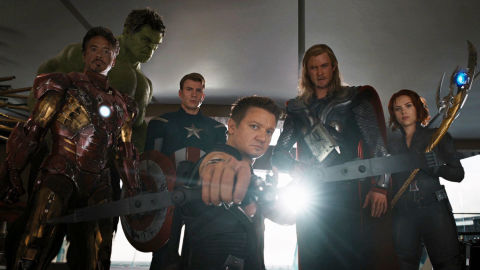 While it doesn’t shy away from disasters and psychological trauma, the Marvel Cinematic Universe is at its heart a good-natured franchise whose heroes are always ready for some jokey banter and a serving of shawarma.

Are we seriously meant to believe that they’re swapping that for a gloomy world whose characters are forever scarred by the sudden disintegration of their loved ones? Step right along, kids – it’s fun for all the family.

Everyone knows that comic book deaths don’t stick. There’s an old saying: ‘The only people who stay dead in comics are Bucky, Jason Todd, and Uncle Ben.’

Except that Bucky and Jason Todd are alive again now. The Infinity War deaths don’t stand a chance.