The 28-year-old DJ died on April 20 in Muscat, Oman following an apparent suicide. 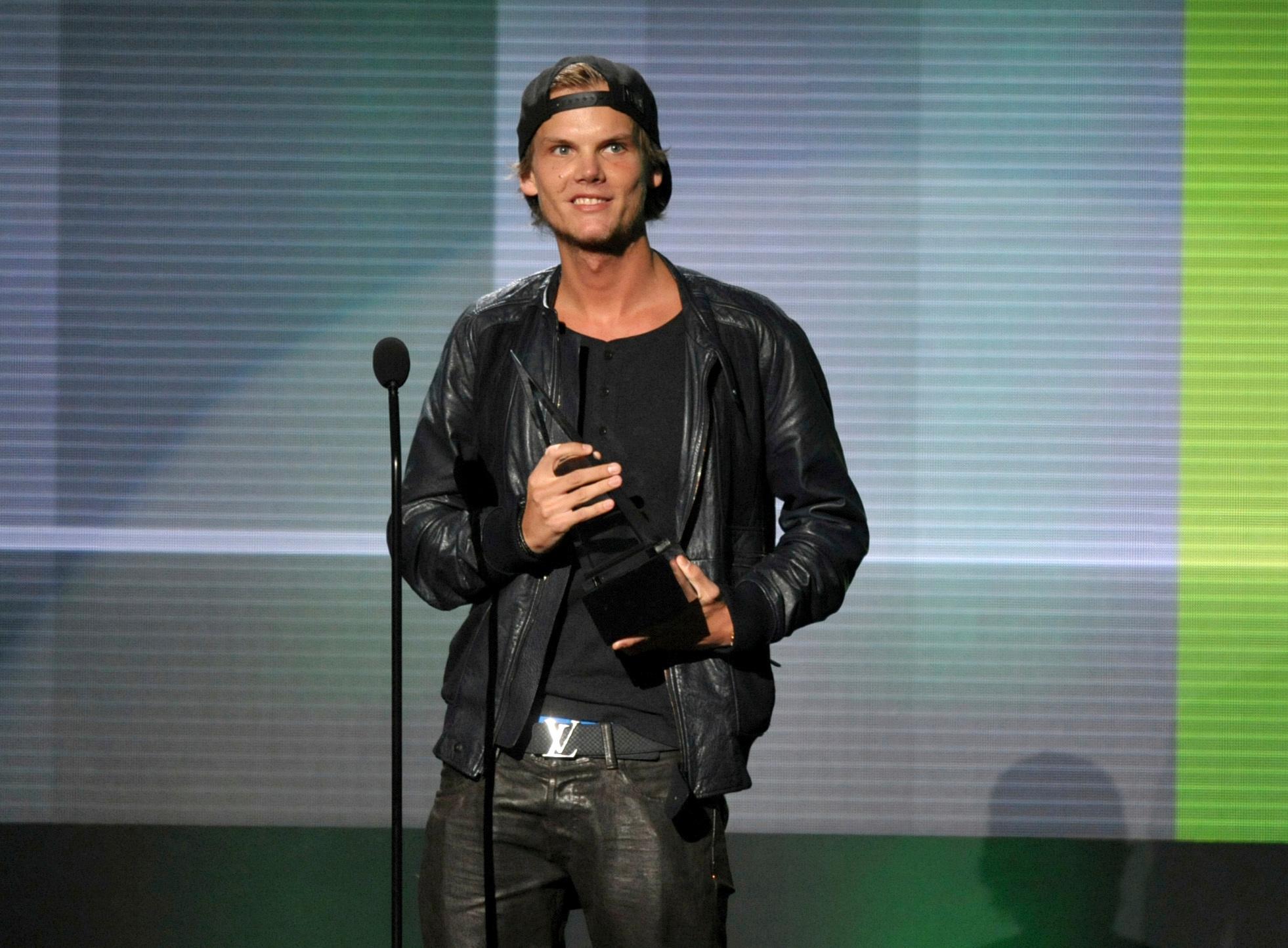 Avicii was nominated for two awards at tonight’s ceremony for his track with Rita Ora, Lonely Together and ended up winning in the Best Dance category.

Rita, who was at the ceremony, paid tribute to the late star during her time on stage, saying: "I just found Avicii and I won Best Dance so please put your hands together for him."

Fans of the star took to Twitter to share their delight, with one writing: "I'm so happy that Avicii and Rita Ora won tonight…they deserve it."

Another shared: "Congrats @Avicii we love you and miss you." 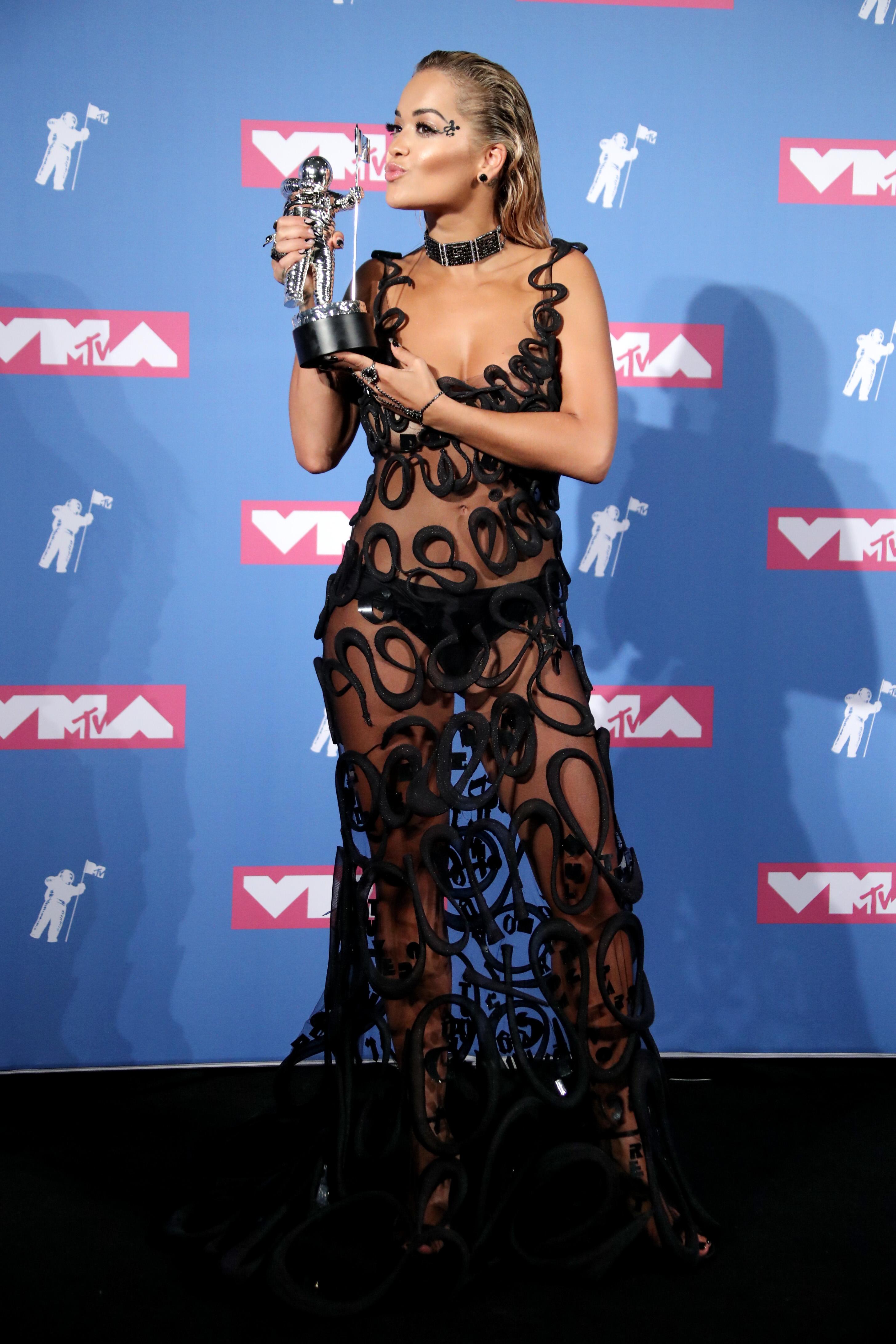 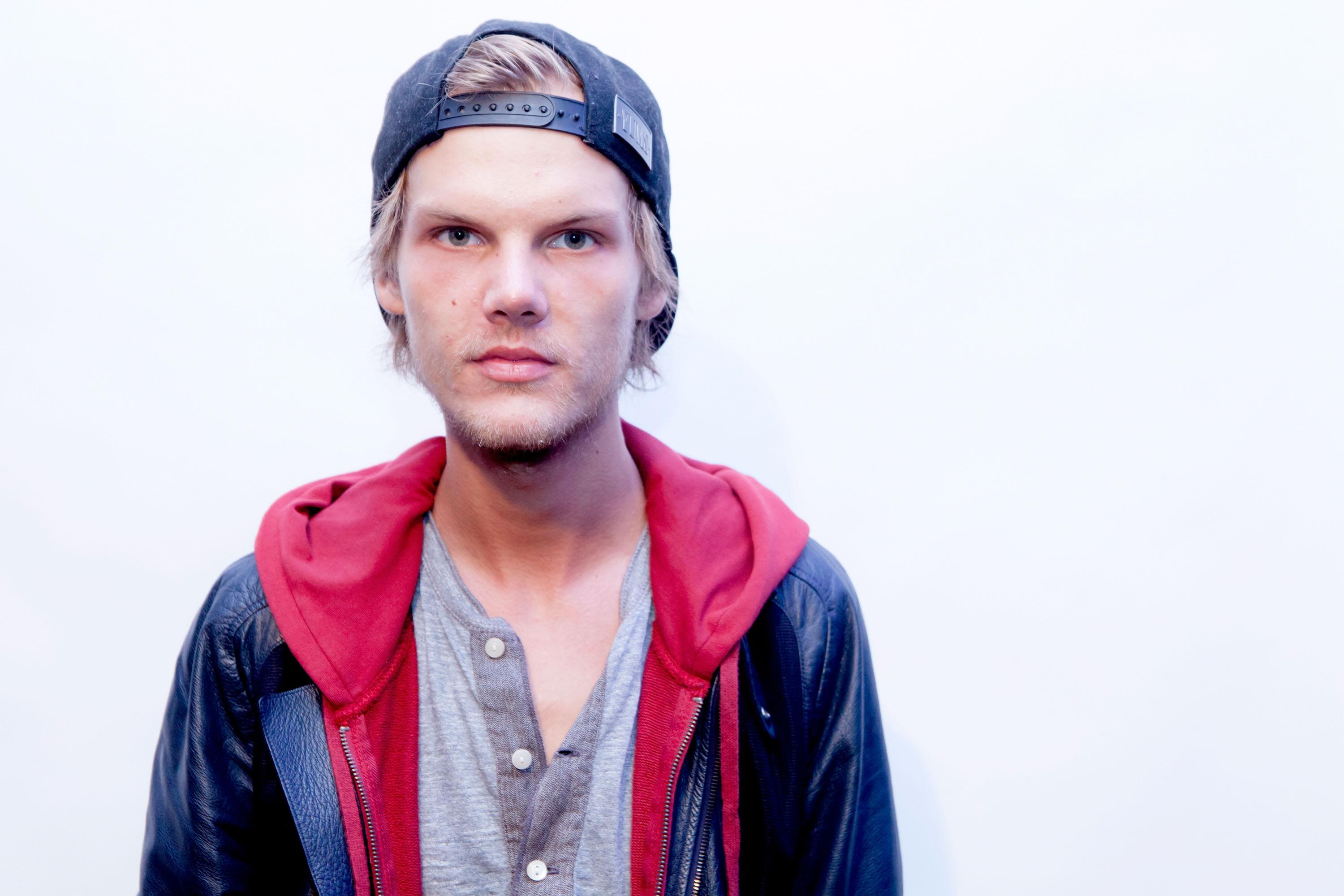 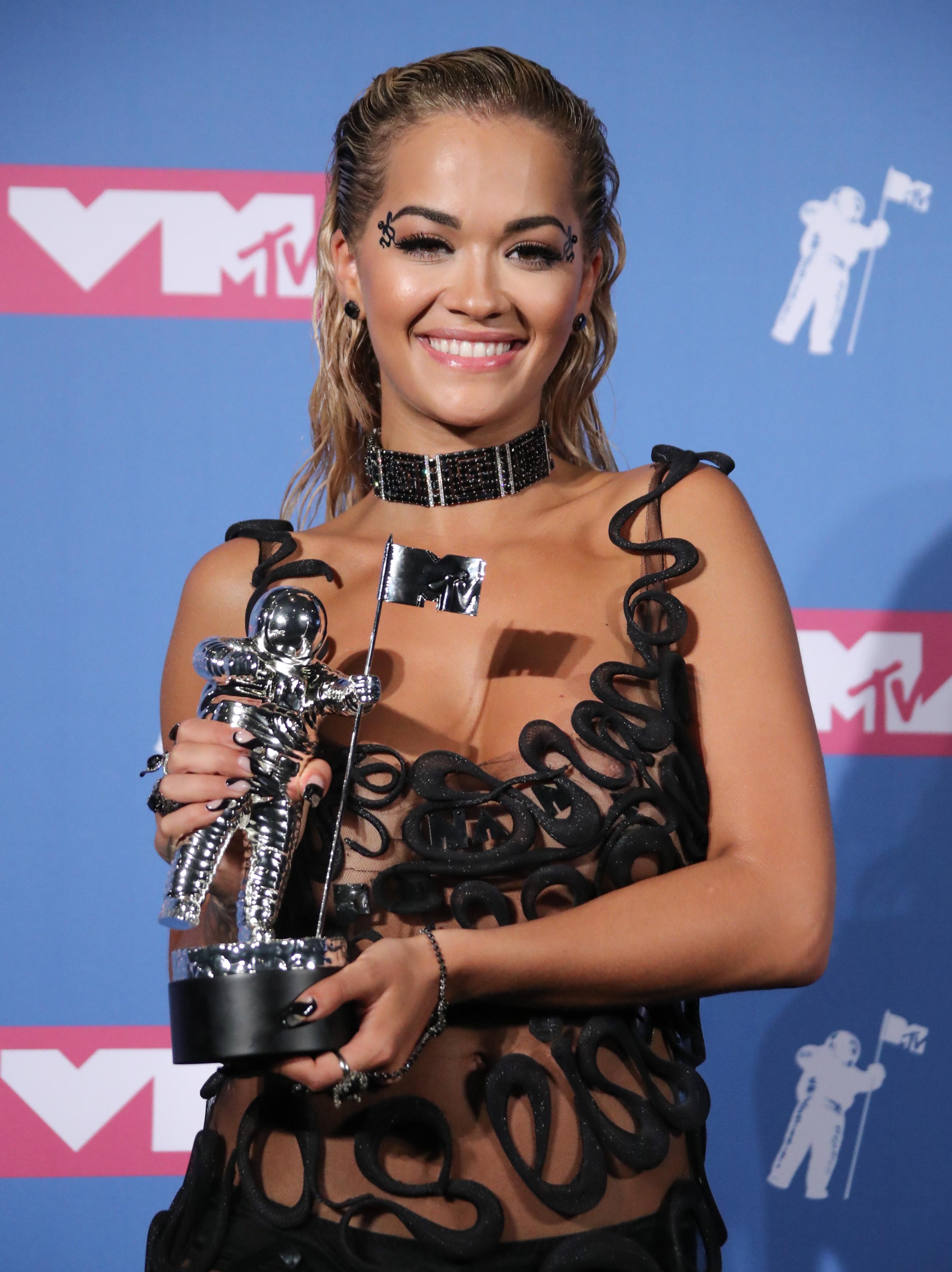 However some fans were disappointed the award was only announced in a round up clip, and that Rita's words were the only tribute paid to him.

One wrote: "Damn they couldn't at least do a moment of silence for Avicii? #VMAs" while another tweeted: "I feel like @Avicii deserved more than those short couple words… My heart still feels for him and beats for his music  #VMAs #restinparadise"

Avicii, real name Tim Bergling, battled anxiety in the years prior to his death.

After the tragic news was revealed, his family released a statement and said they would be holding a private service for him.

A spokesperson told Billboard: “There have been many inquiries regarding the funeral arrangements for Tim Bergling, known by music fans as Avicii. 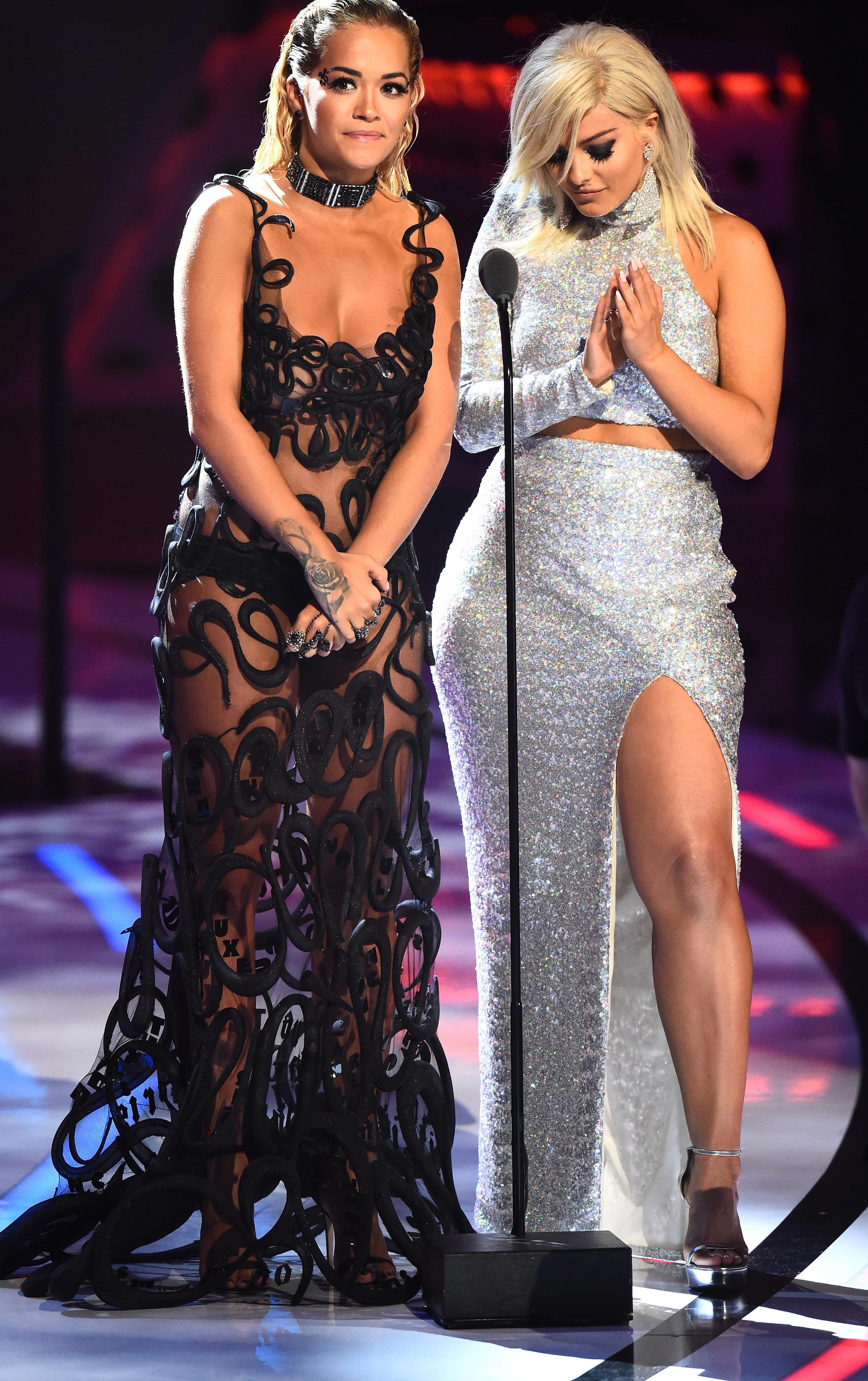 Artist of the Year – Camila Cabello

Video with a Message – Childish Gambino

“The Bergling family has now confirmed that the funeral will be private, in the presence of the people who were closest to Tim.

“They kindly ask media to respect this. There is no additional information forthcoming.”