The actor called into Capital FM while she was hosting the breakfast show today and pretended to be a fan. 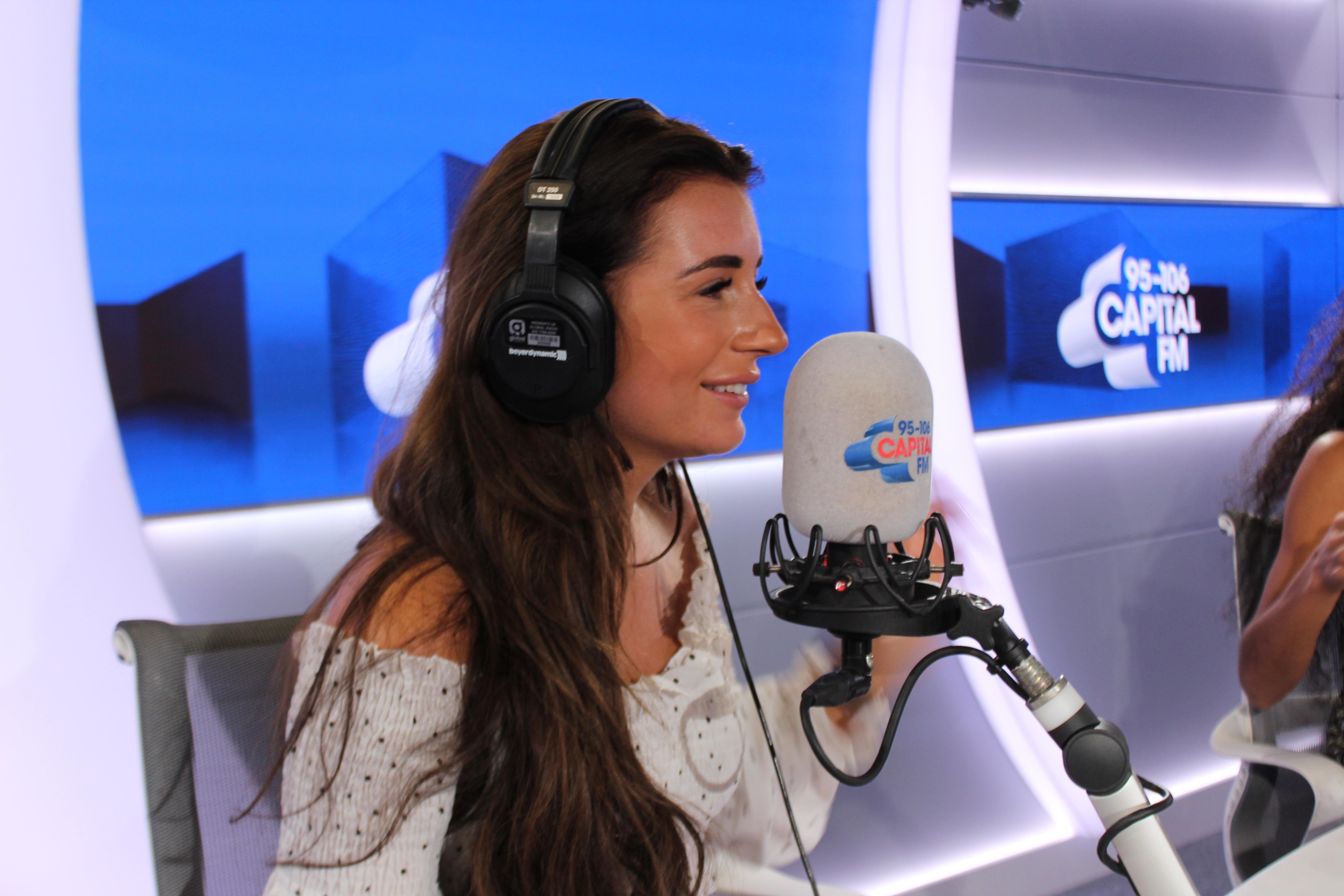 The Love Island winner, 22, made her debut as a radio presenter this morning by co-hosting Capital Breakfast with Roman Kemp.

She agreed to take calls from listeners and one started grilling her about her love life.

Dani had no idea it was her famous father on the other end of the phone as he asked her: "How are you getting on with with the Do Bits Society?"

Dani responded: "Its that a question or a fatc? How am I getting on? Yeah it's been fun… a lady never tells." 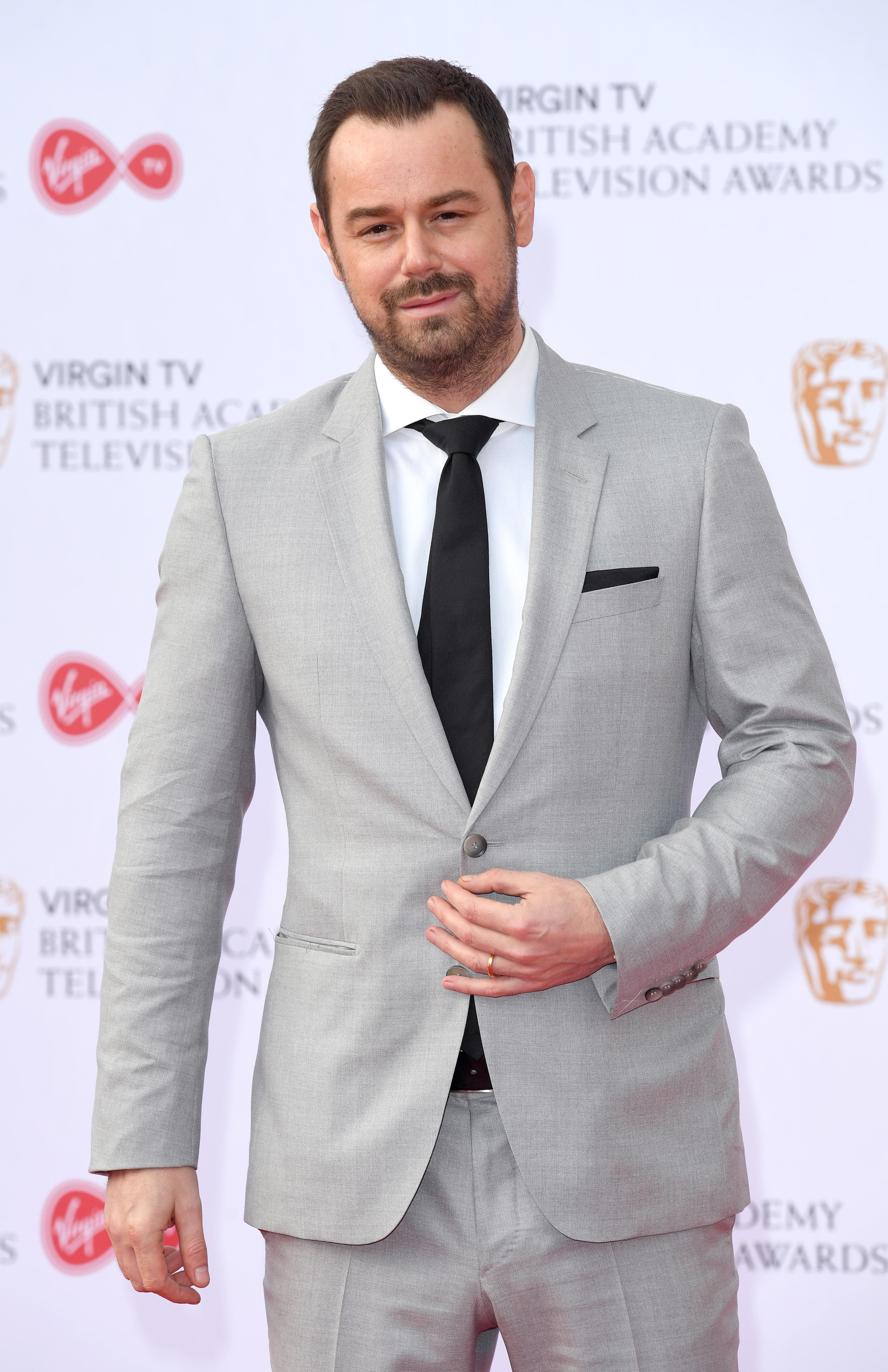 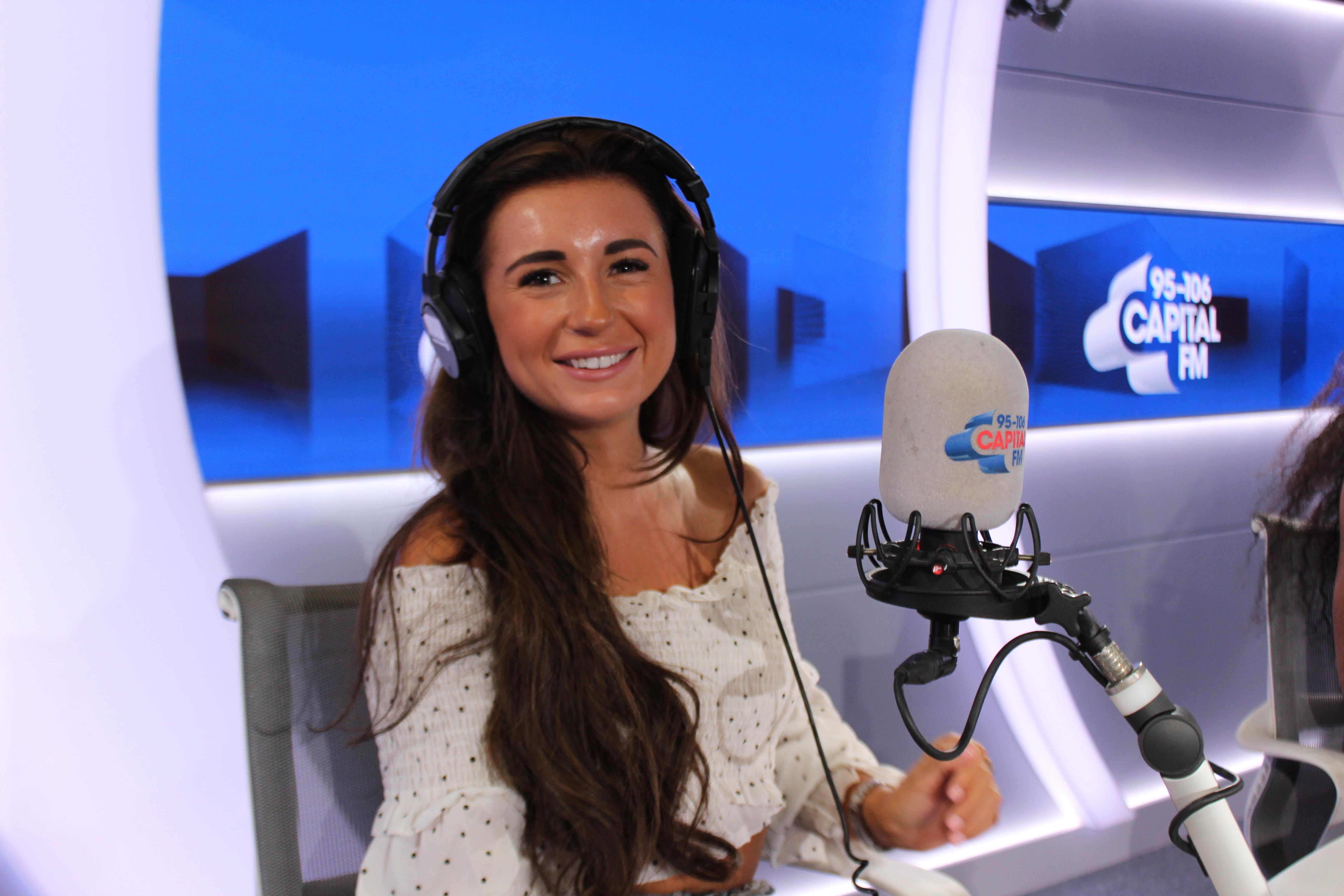 It soon became clear that the caller was Dani's dad and she started laughing as Danny said: "That's the right answer Dan…

"It's unbelievable babe – I can't believe you got up so early."

Dani then ribbed the actor, saying: "You were snoring away this morning." 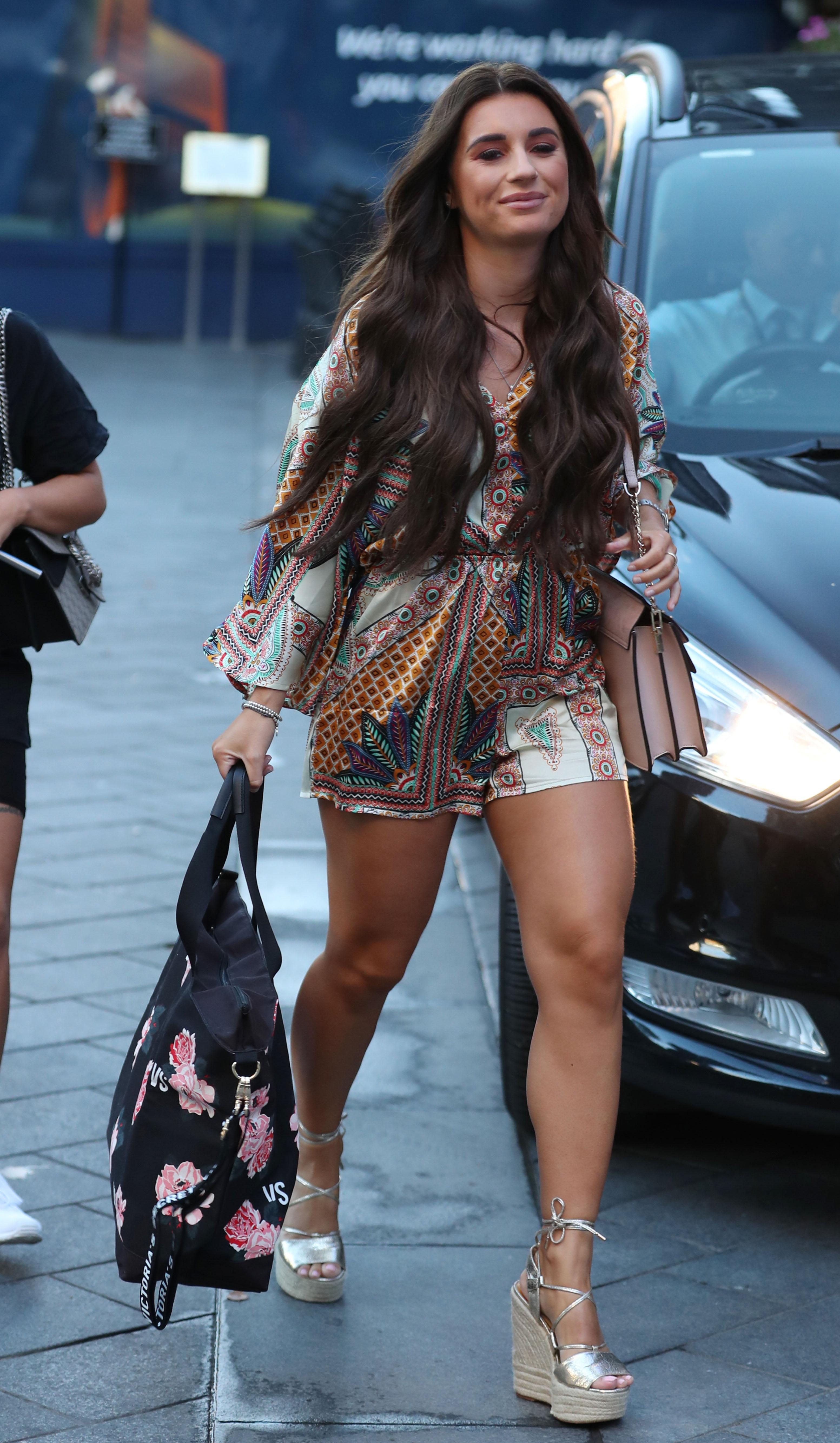 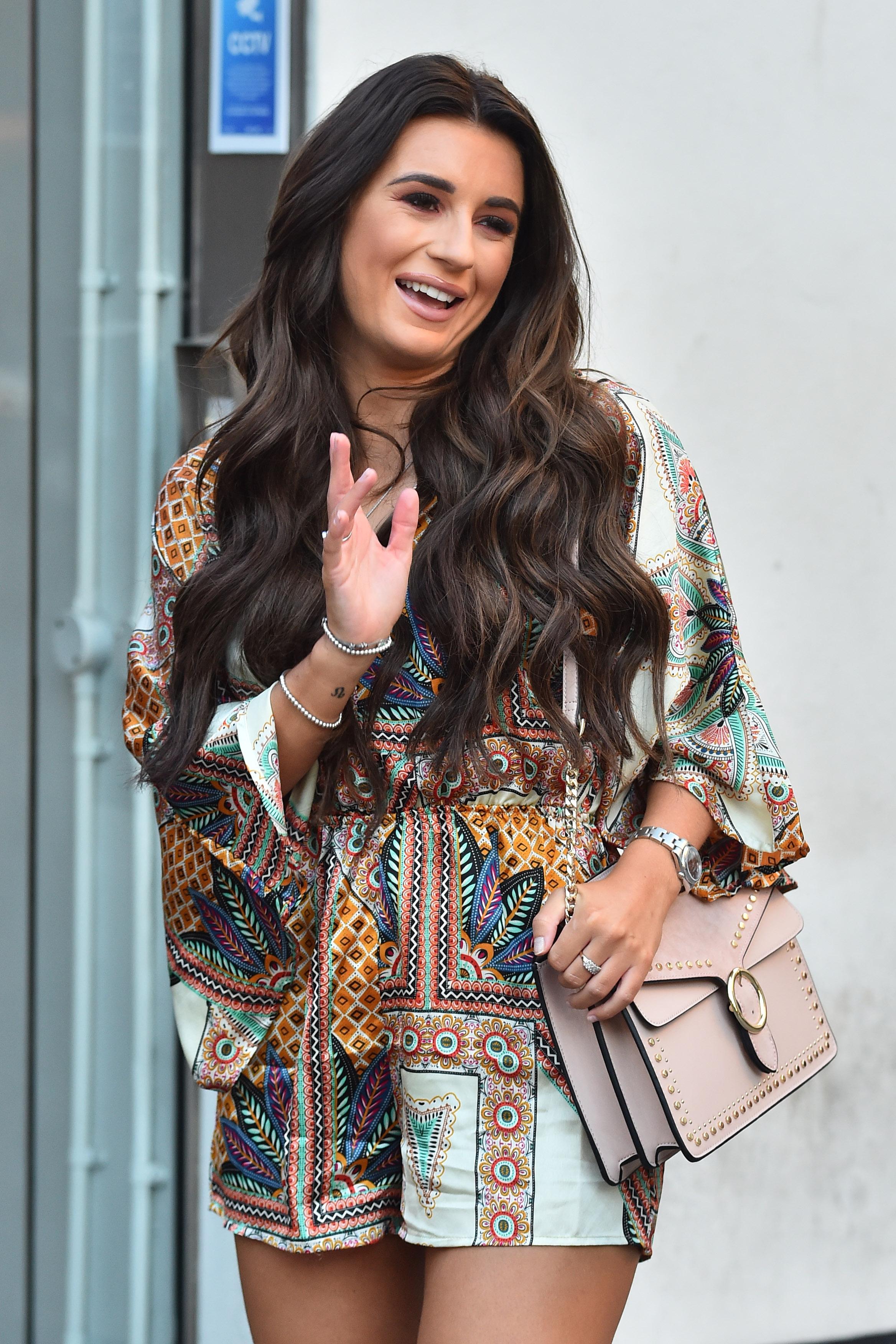 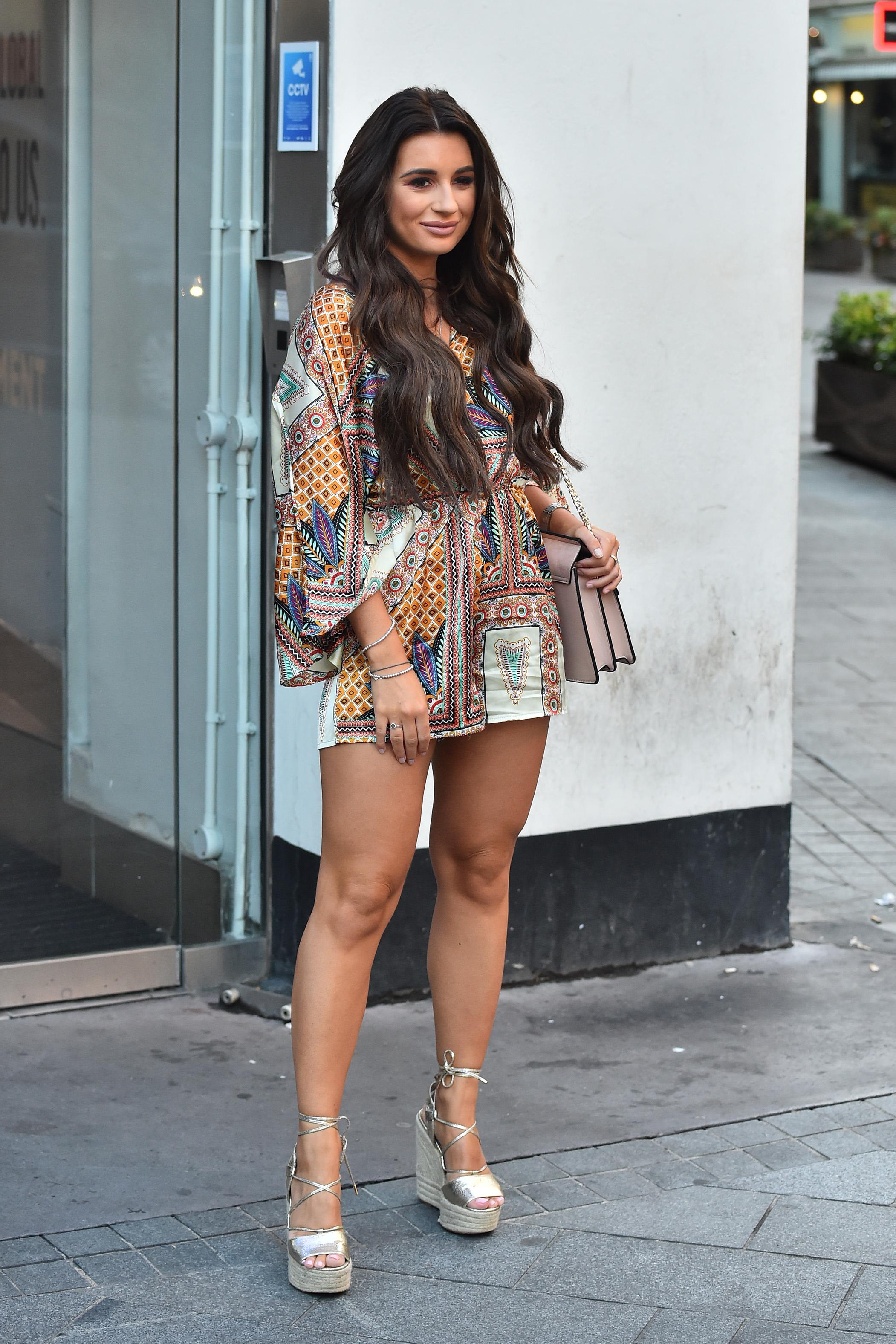 Danny then asked about host Roman Kemp, saying "Is he looking after you?" and Dani replied: "Yeah he is."

Later in the show Roman asked Dani about her dad calling in.

She said: "I cannot believe it – I was not expecting that – my facial expression was like 'Oh no'…"

He later asked her about The Sun's exclusive pictures which showed Danny meeting Jack for the first time as they popped out to pick up an Indian takeaway for Dani's birthday.

Dani said: "You know, it was so lovely. It’s been really busy so it was nice to just chill with my family.

"It was really nice because Jack met my family."

Roman added: "There was a picture of your dad driving the car and Jack in the front seat, with I assume a take-away and you in the back.

"Just give us a little caption for that – what was going on?"

Dani replied: " So basically we had an Indian take-away and me dad’s jumped in the motor and gone ‘Go on mate, have them, have them, get the bags’.

"Jack’s holding these bags smiling like ‘Alright Dan, I’ll take them for you!’."