Nick ‘Honey Badger’ Cummins – star of the sixth season of The Bachelor – has delivered record ratings to Channel Ten.

For Ten, this is a comprehensive victory. For viewers, it almost certainly means future seasons will be helmed by celebrities. 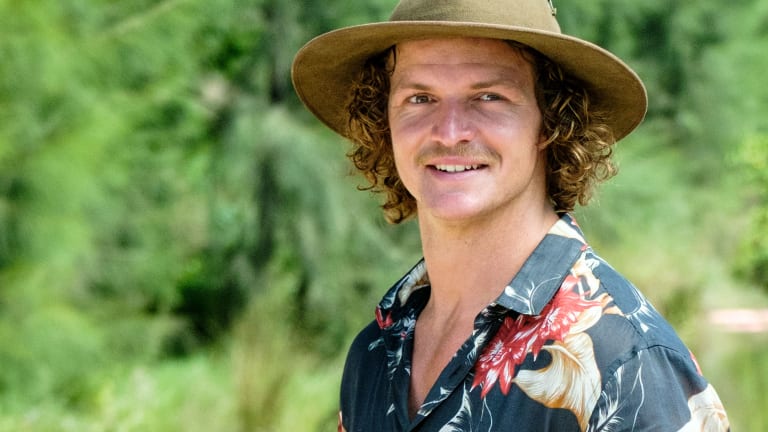 When The Bachelor first aired on Ten, in 2013, it was billed as an opportunity for “ordinary” people to find love. In its first week on air, its ratings sank and it was bumped from its prime Sunday slot.

Eventually, viewers twigged to the show’s true appeal: catfights, archaic gender relations and a dry-ice lovemaking aesthetic that makes The Bold and the Beautiful feel as bleak as a Lars von Trier film. 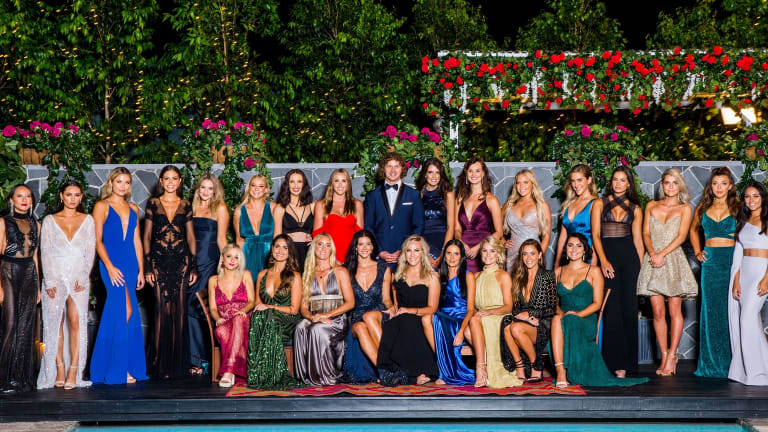 Judging by the ratings, we prefer to watch young marketing consultants compete for the attention of minor celebrities as opposed to strangers falling in love.

Monk and her Bachelorette beau Stu Laundy barely lasted a year while Tim Robards and Anna Heinrich, from The Bachelor’s inaugural season, recently got married. But it was Monk who drew the biggest audience, by a substantial margin.

Indeed, the mission statements of most reality shows are at odds with the real reason for their success.

My Kitchen Rules, for instance, is ostensibly a “cooking” contest; in reality, it exists to keep the special effects department at Channel Seven in full employment. (“Can you add some cartoon devil horns and a pitchfork to that arrogant-but-attractive young couple?")

Australian Idol showcased some amazing singers (after luring us in with car-crash auditions).

Shark Tank is platform for aspiring entrepreneurs (and a chance to laugh at the bloke pitching “Cougar Energy”, a vitamin-fortified drink giving women the stamina to pursue younger men).

It’s no accident that Cummins has drawn a large audience. After all, this is a man who bestowed the “Honey Badger” nickname upon himself after watching a documentary in which one of these creatures “clawed the canastas” off a lion. His fluency in 'Strine puts Alf Stewart to shame. And his moustache and hairdo resemble a novelty disguise; the kind people wear while spying on their targets through eye-holes in a newspaper.

Compared to previous bachelors – prone to inconceivably inane utterances such as “I never expected to meet so many beautiful women in here” – Cummins knows how to make himself memorable.

Everlasting love be damned. With a lead character this good, Ten’s ageing dating show is on track for its best-rating season yet.