BBC Breakfast hosts a number of odd inclusions into the show, and this morning was no different. Today’s edition of the show brought on guests from Radio Four and the University of London to discuss human touch, and why it matters.

Dan Walker and Louise Minchin introduced the segment by explaining what was coming up with an anecdote or two.

Dan began: “Whether you are comforting a partner, or embracing a friend, there is nothing like a good hug.” 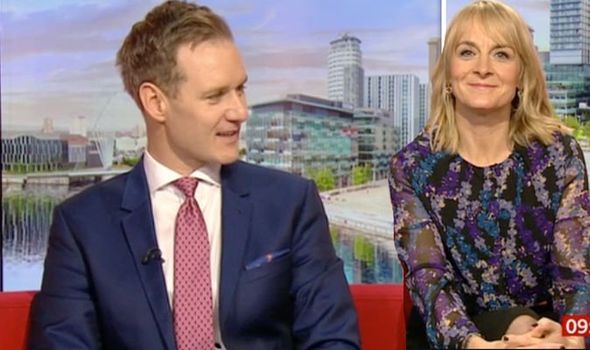 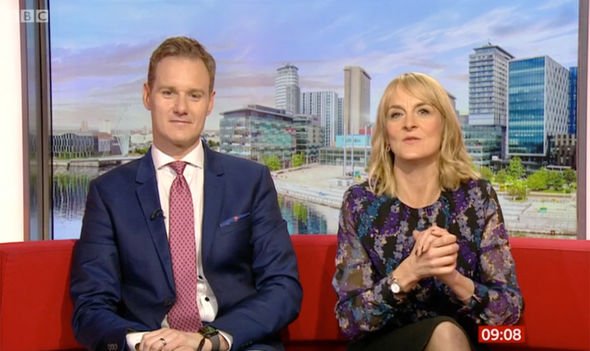 “BBC Radio Four and scientists from the University of London are launching a survey to find out whether it matters, why we do it, etc etc.”

Louise chimed in once again to welcome the guests, and then gave some insight into the relationship the pair have.

Louise explained: “We just have to set it up because Dan and I have a tradition that we don’t touch.”

She then scooted away from her colleague a little before adding: “Except for occasionally by mistake!” 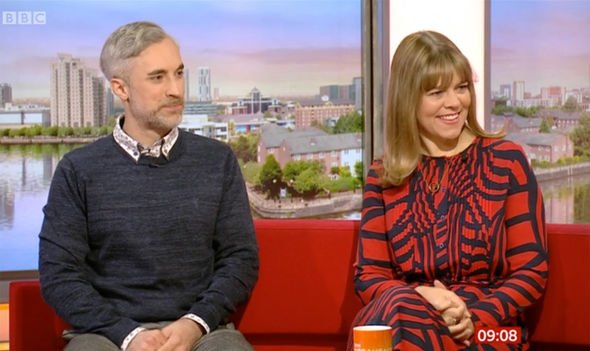 Dan couldn’t help but laugh at the revelation, before Louise continued.

Earlier this week Dan was forced to apologise as he got a detail about a football match incorrect on air.

Speaking about a Liverpool Manchester United game, he gave some details which were incorrect.

He later corrected himself, saying: “I had brain fade earlier.

“It’s at Anfield the Liverpool Manchester United game. I wrote it down the wrong way around.”

Unfortunately for Dan, he was then hounded by viewers on Twitter, prompting a reaction from him.

He wrote on the social media site to his 613,000 followers: “Don’t shout at me… I overslept and it’s still very early.

“#Anfield See you on #FootballFocus later,” he finished, prompting some more jovial outrage.

One wrote: “Again?! You need a new alarm clock Daniel.”

BBC Breakfast airs weekdays at 6am on BBC One.