There is some good news for fans who were traumatised by the cliffhanger ending to Our Girl’s third series earlier this month.

The most recent cycle of the BBC One military drama left off with Georgie (Michelle Keegan), Captain James (Ben Aldridge) and the rest of 2 Section quite literally leaping off a cliff to escape pursuers, forcing fans to questions if they’d survive.

Speculation about the show’s fate has continued for the last week, leading up to The Sun reporting on Tuesday (July 31) that a deal was in the works for Michelle Keegan to begin shooting a fourth series next year. 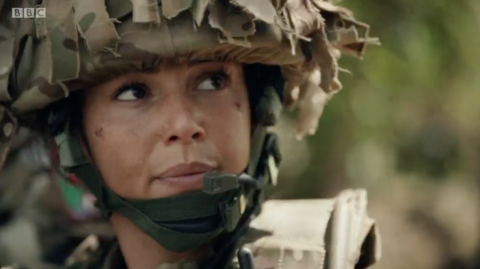 Digital Spy followed up with the BBC about this report, and while the Beeb tells us that nothing is set in stone yet, a spokesperson was keen to stress that all signs are positive about the likelihood of a renewal.

A BBC representative told us: “Our Girl has performed consistently well over the summer and is still being watched by a big audience on BBC iPlayer. We are in discussions about future Our Girl series.”

Michelle Keegan had previously tipped that a renewal was likely in a video posted just after the finale aired, in which she promised that she would see fans again “soon”. 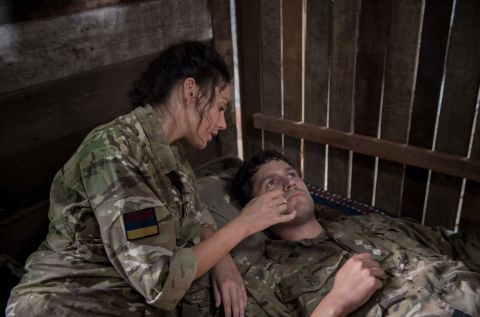 Keegan took over the leading role in Our Girl from Lacey Turner for its second series, with Ben Aldridge’s Captain James bridging the two storylines.

Fans were upset throughout the most recent series to see Captain James end his marriage to Turner’s character Molly Dawes in order to profess his love for Keegan’s Georgie.