The next instalment of the adventures of The Bard will air on Wednesday, August 29 at 8.30pm, so pencil that in your diary.

The series follows the quest of William Shakespeare to make it as a playwright in London, whilst juggling family life with his loved ones in Stratford-upon-Avon. 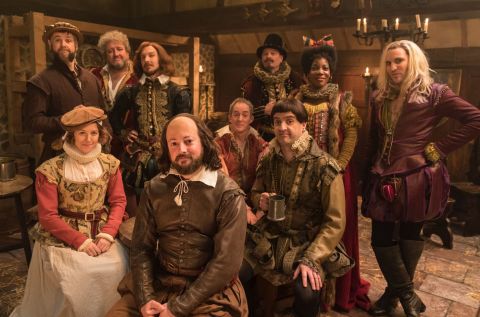 Peep Show‘s David Mitchell will of course return in the main role of William Shakespeare, which this time around will see him struggle to juggle his roles as father, husband, commuter and literary genius.

The new series will also explore workplace politics as Shakespeare puts on the first ever performance of Julius Caesar, as well as the world’s first charity fundraising benefit, 16th century catfishing and the arrival of a mischievous sprite with a love potion in the woods around Stratford.

Not only will the series once again star the likes of Harry Enfield, Paula Wilcox, Liza Tarbuck, Helen Monks and Gemma Whelan, but a real Shakespearean legend will also be putting in an appearance. 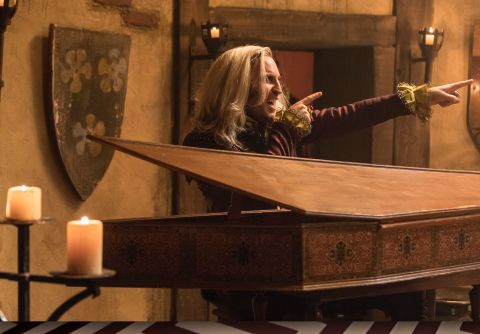 Yes, none other than Sir Kenneth Branagh will be starring as a “mysterious stranger” in an upcoming episode.

Branagh has previously adapted several of Shakespeare’s plays, including Much Ado About Nothing and Hamlet, for film and stage – so no pressure or anything.