The Justice League star was snapped with a mystery woman while out celebrating his 46th birthday celebrations at Nobu in Malibu on Thursday. 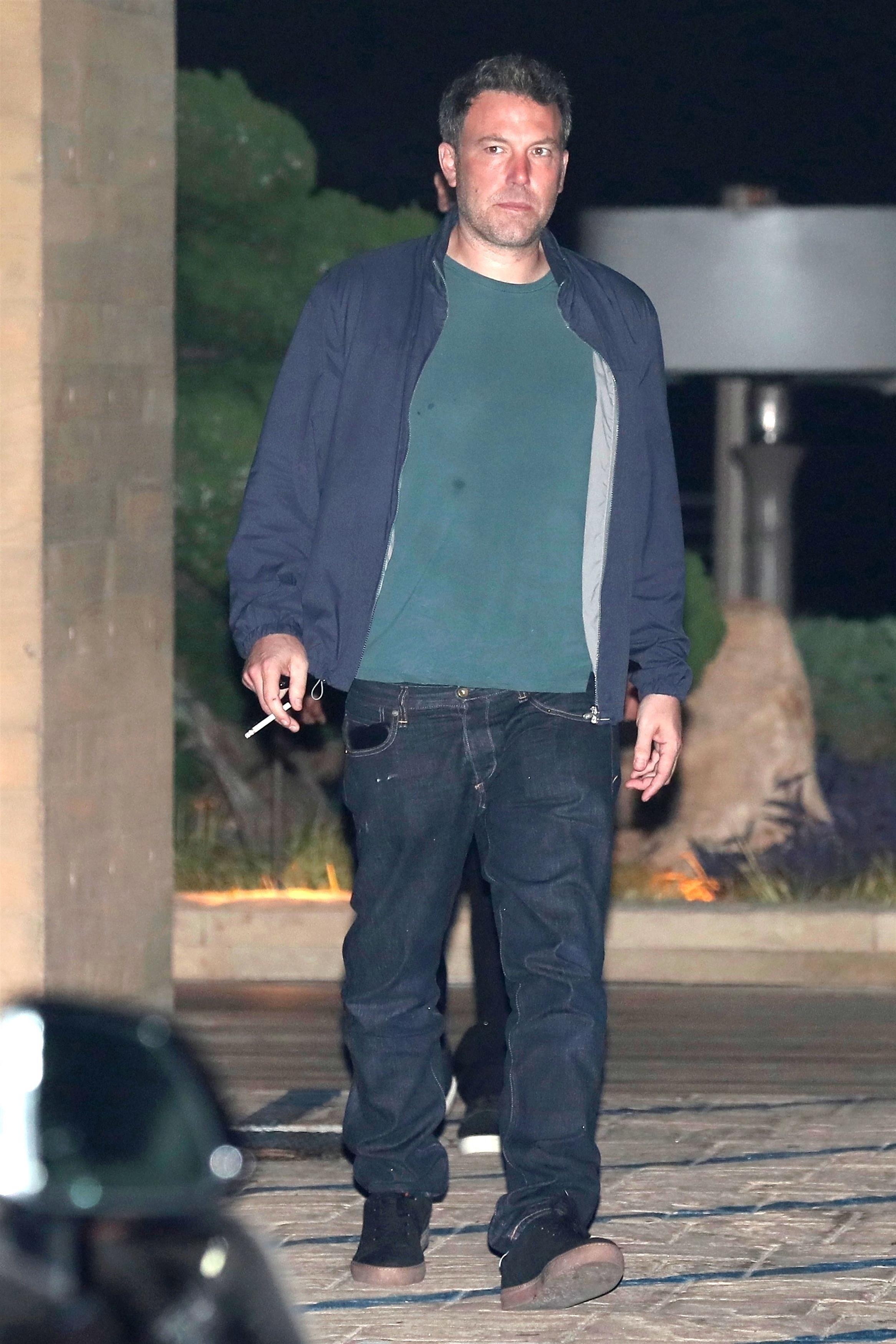 Shauna modelled for Playboy's website, Playmates.com, bagging the title shoot for May.

The Good Will Hunting actor was seen leaving the restaurant dressed down in a green top, blue bomber jacket and baggy jeans as he puffed on a cigarette.

Shauna, 22, shared saucy pics of her in a Playboy bunny jacket and tiny black pants. 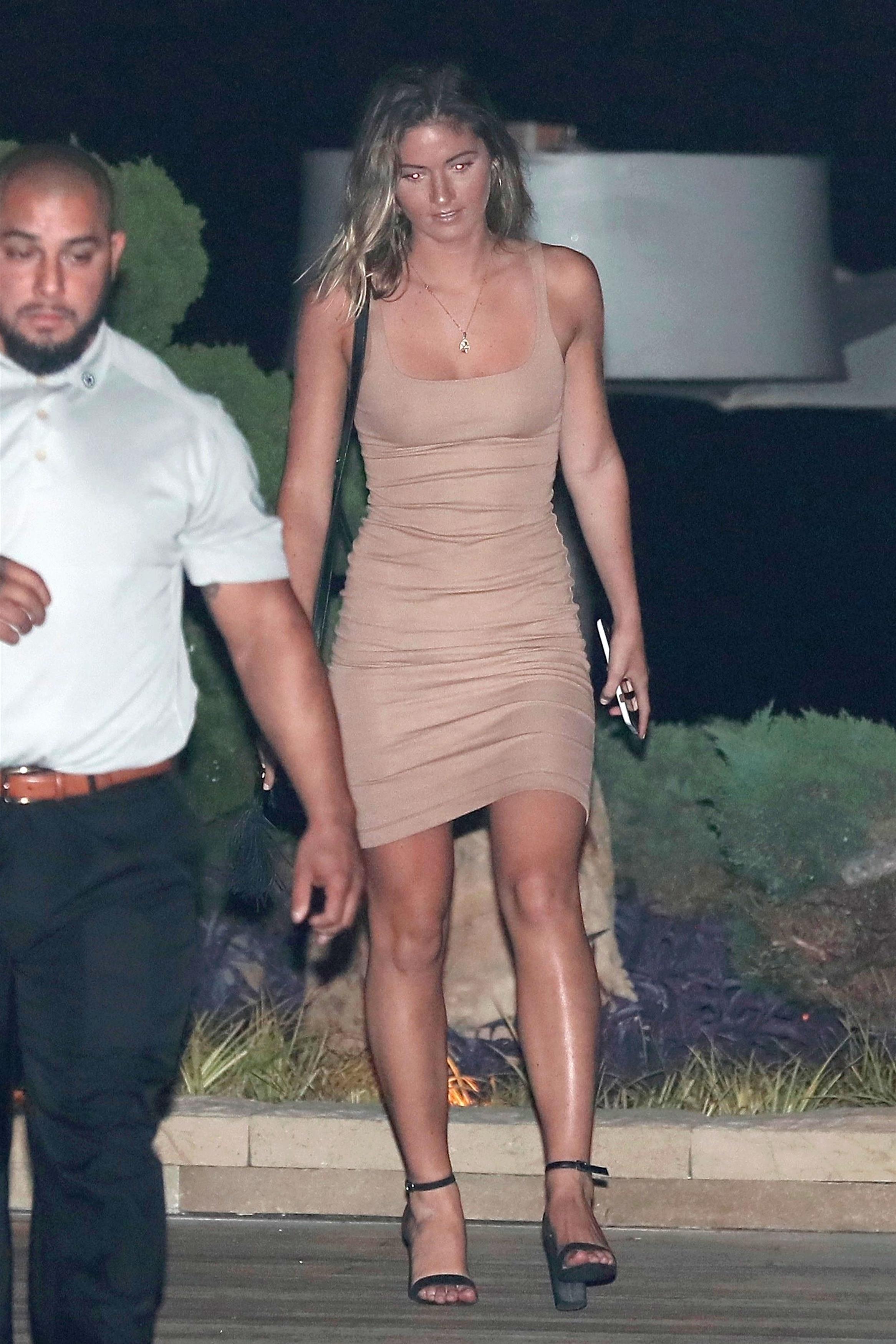 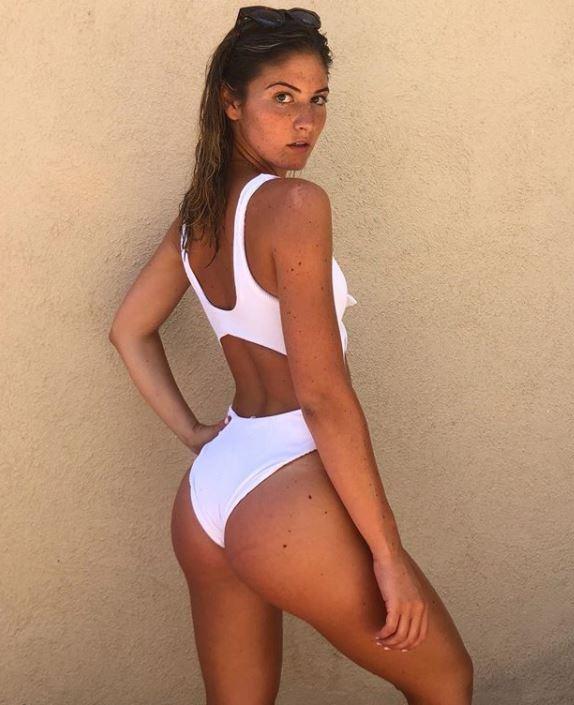 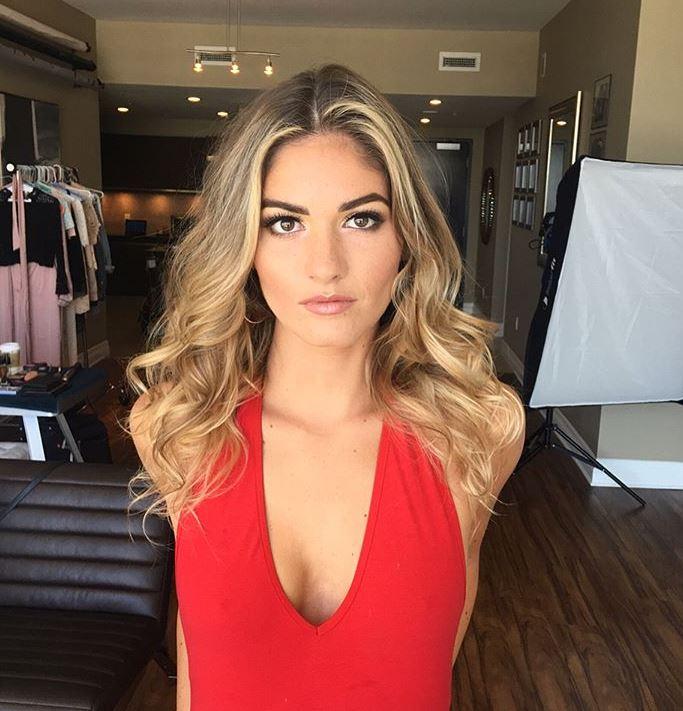 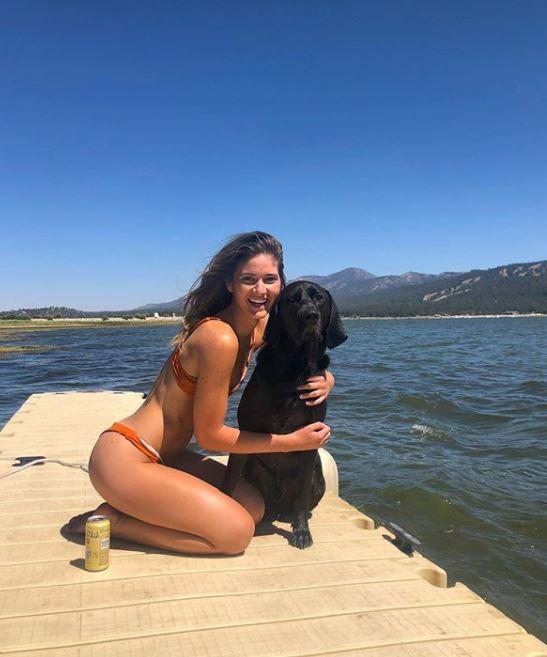 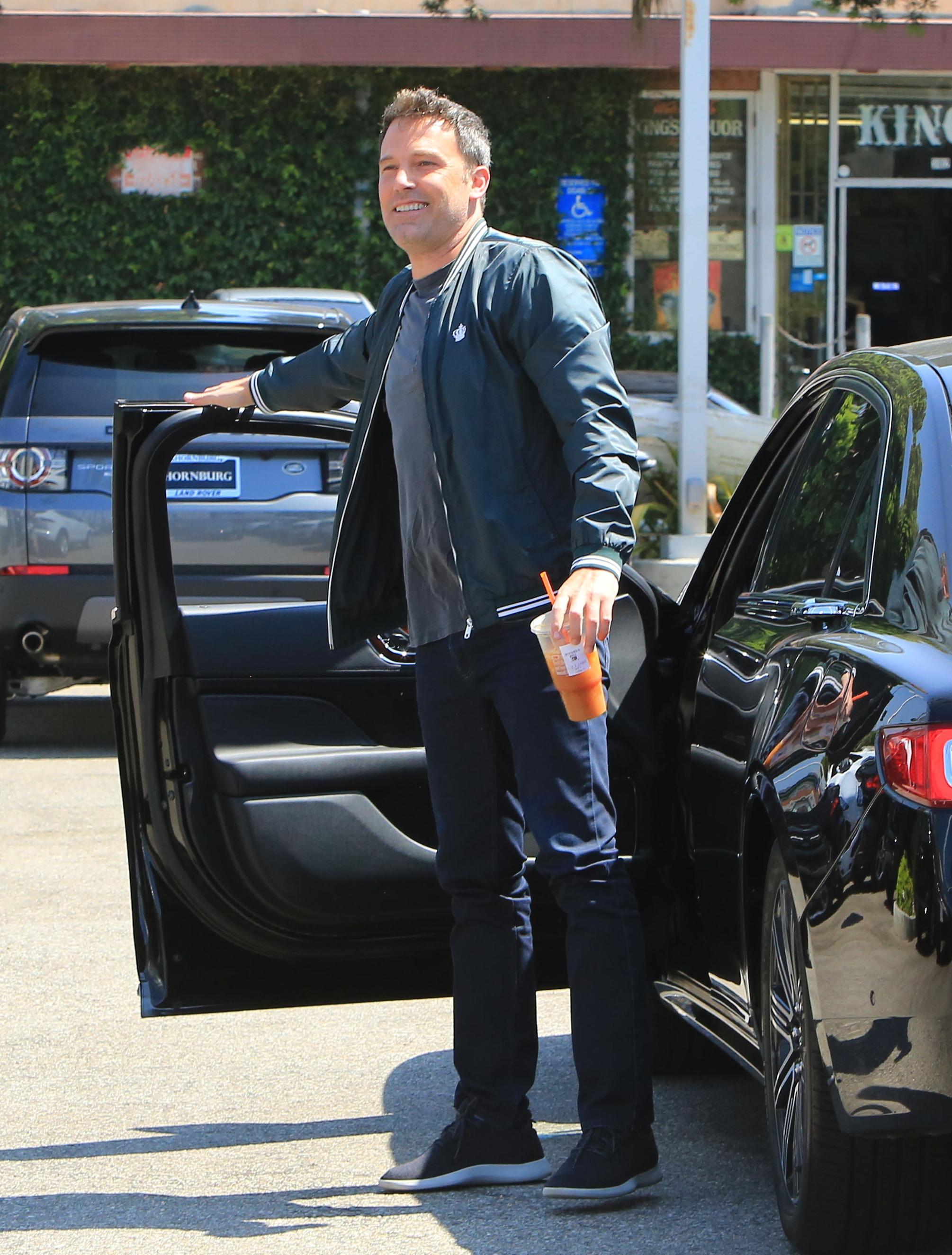 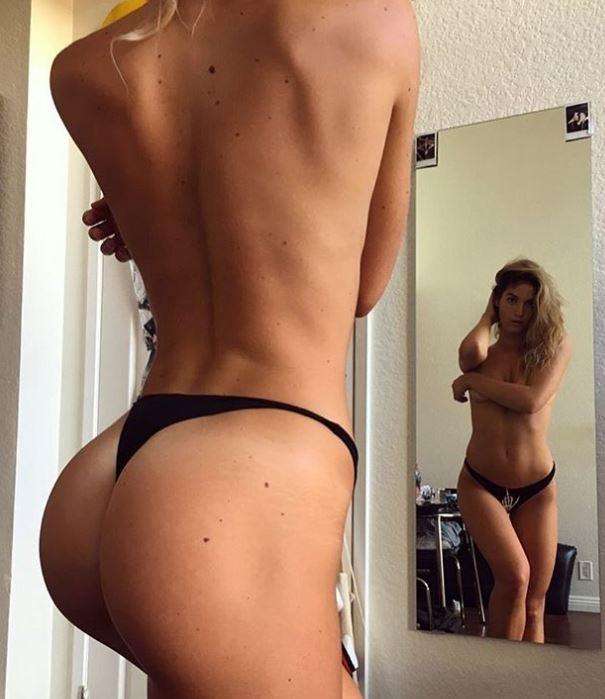 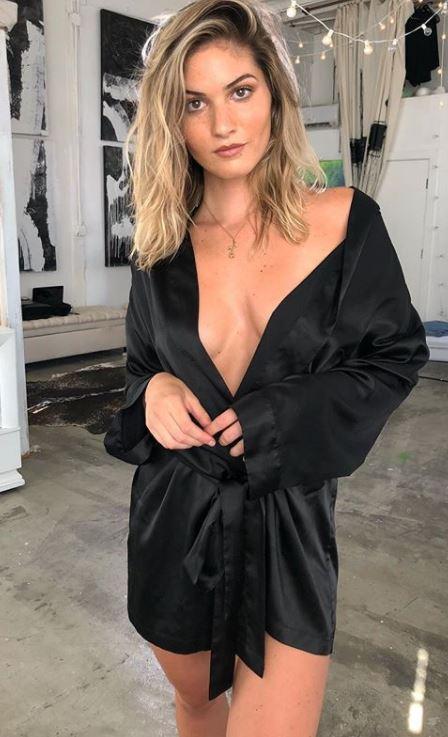 Her Facebook, which lists her as single, says she is a veterinary technician who lives in Los Angeles, California.

It also has pics of her showing off her incredible figure in skimpy underwear and bikinis in various glam modelling shoots.

Earlier in the day, Ben was spotted on Venice Beach with his children Violet, 12, Seraphina, nine and Sam, six.

Perhaps Shauna can help clear up if Ben's huge back tattoo is real or fake – as he bizarrely claims.