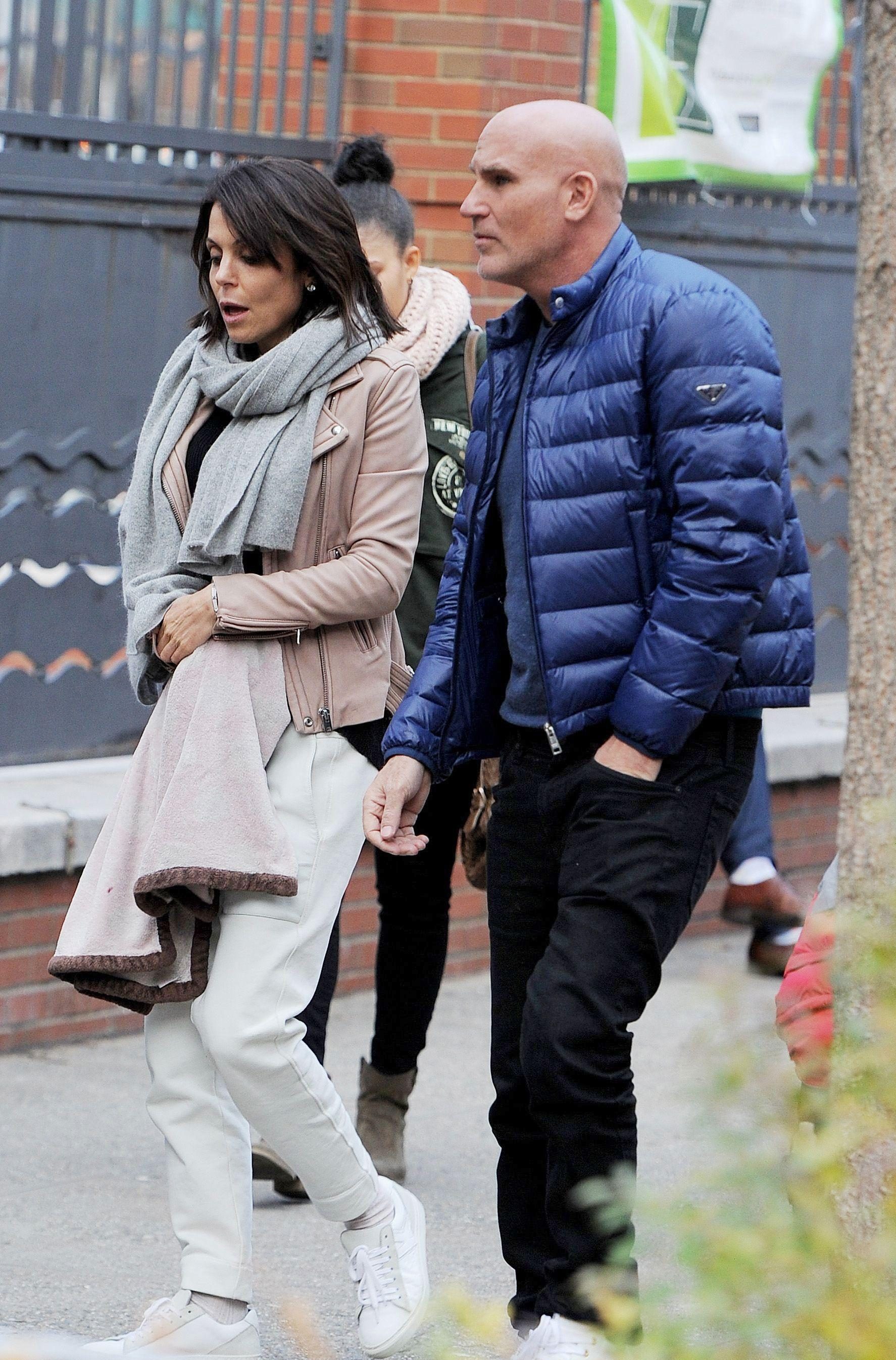 Bethenny, 47, is said to be "devastated" over his death, according to E! Online.

Her Real Housewives co-stars have now spoken out to share their sadness over the tragedy.

Sonja Morgan, 54, described the former banker as Bethenny's "rock" as he supported her throughout her difficult divorce from ex Jason Hoppy.

She told Radar Online: "This is heartbreaking… Dennis is her rock. 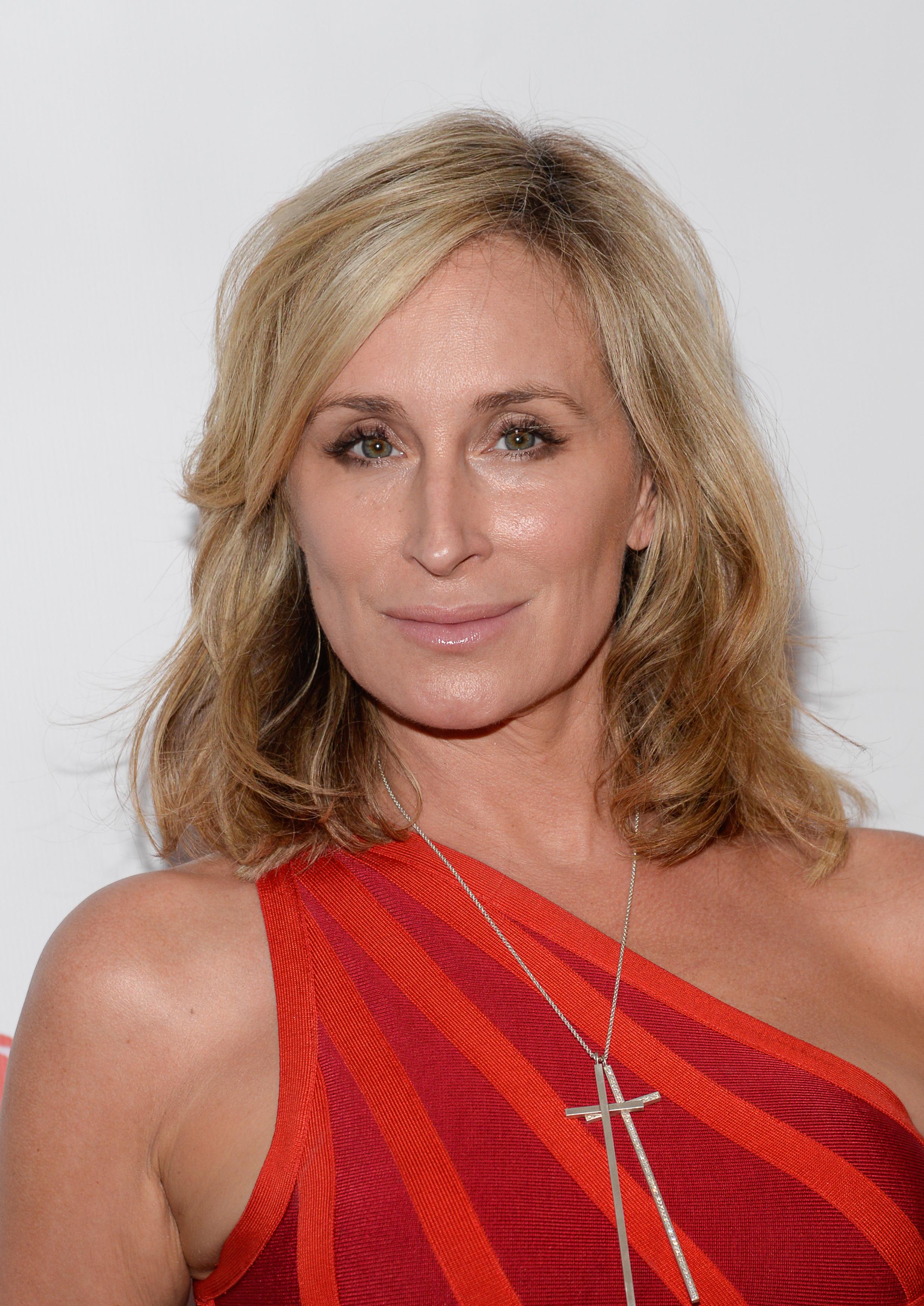 "Dennis was important to her, and her daughter. Another tragedy in her life. I’m so sad for her.

"This saddens me to no end because it seems to be never-ending for her."

"He was a good man. My condolences to all his family and friends. So tragic.” 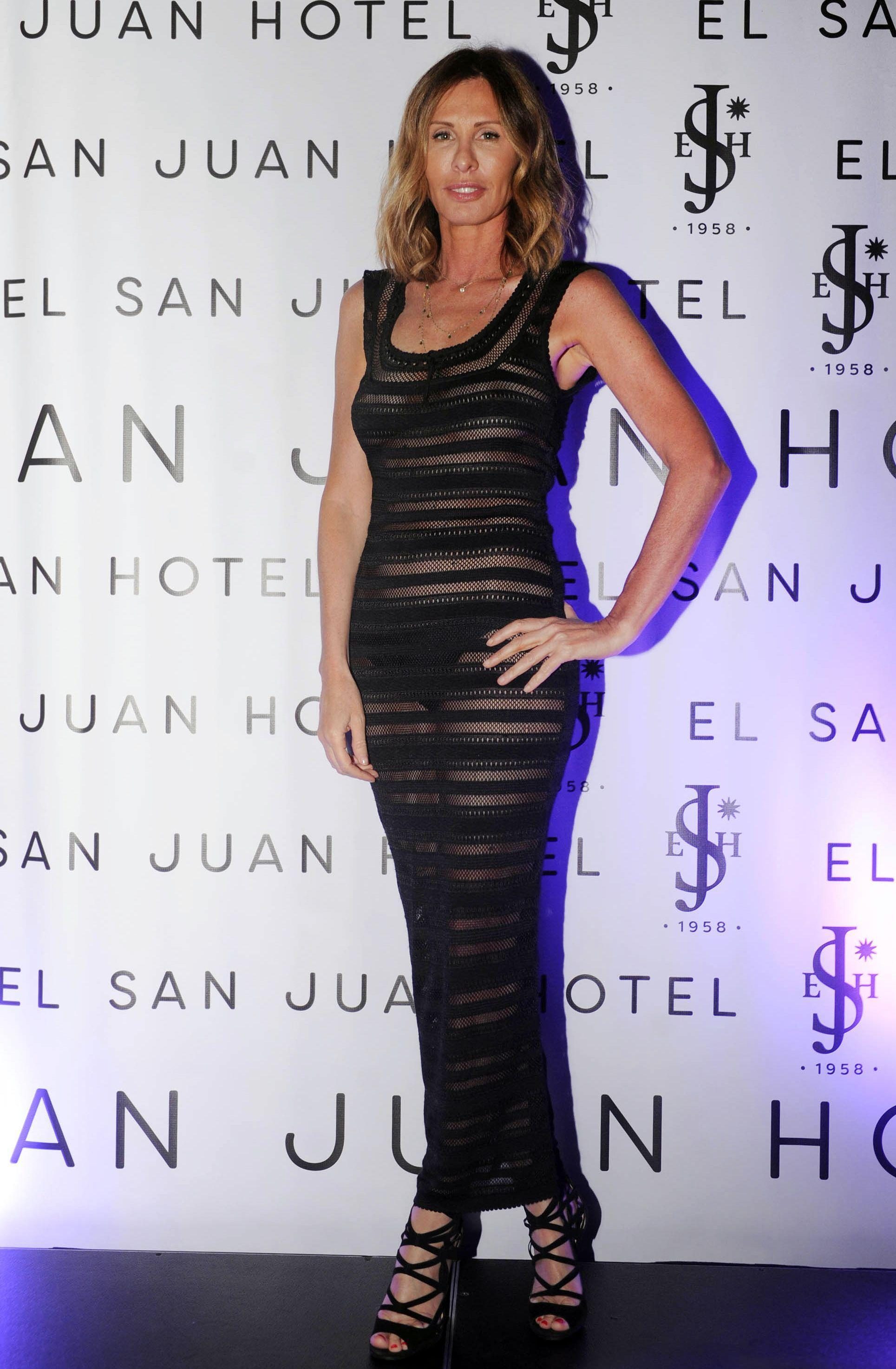 Former co-star Jill Zarin, 54, told the New York Post: "I know what it is like to lose someone so soon. It’s unbearable.

"There is nothing worse than sudden death. You can’t prepare. There is no time to say goodbye."

He reportedly pleaded with his PA to inject him with Narcan around 9am, believing he was overdosing on prescription pills. 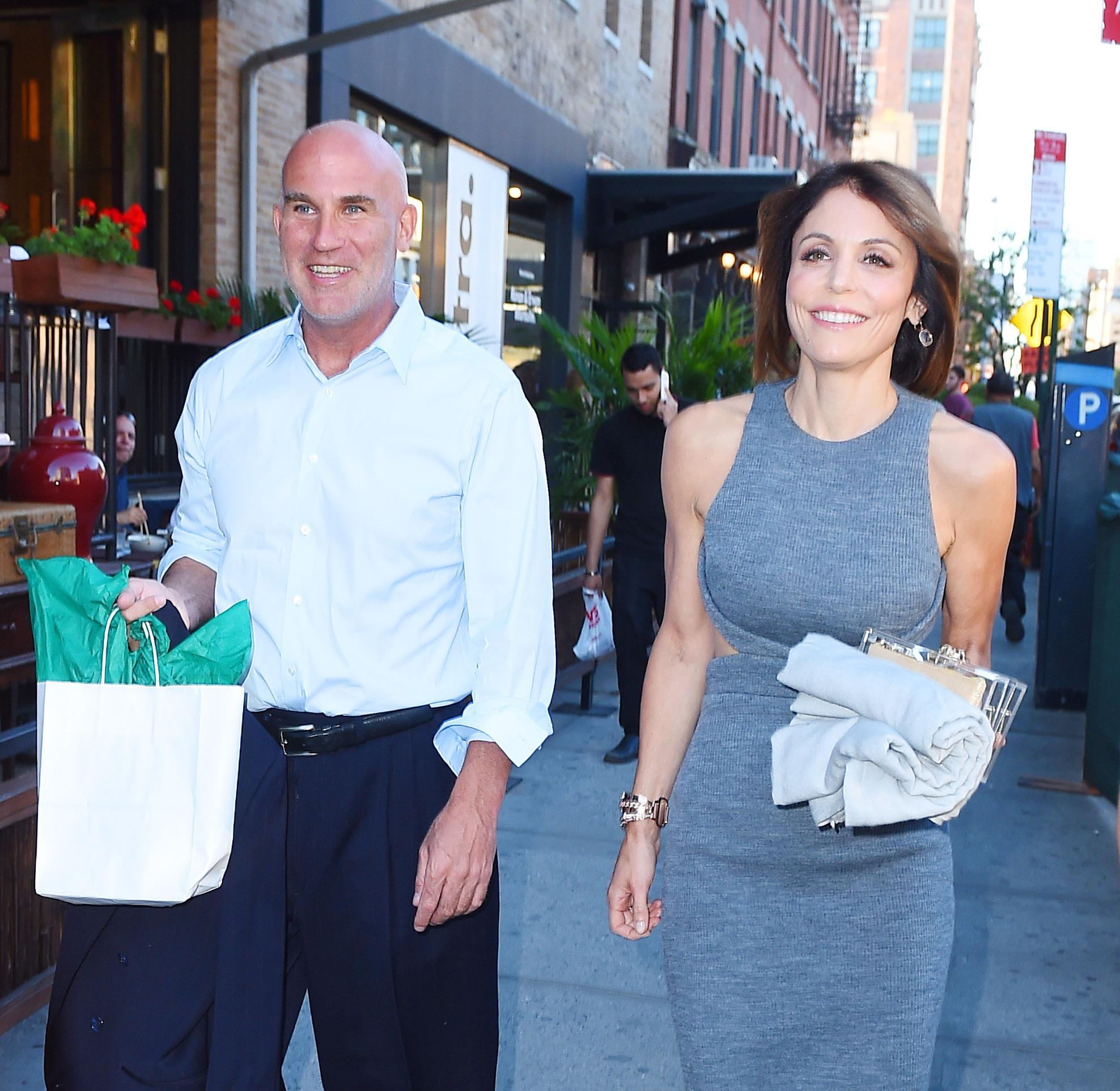 The New York Post claims he lost consciousness before the medication, used to reverse opioid overdoses, kicked in. He was pronounced dead a short time later.

Frankel and Shields began dating in 2016.

In May, the reality TV star told Steve Harvey that their relationship was complicated, according to People.

“I’ve been with someone on and off for years,” she said. 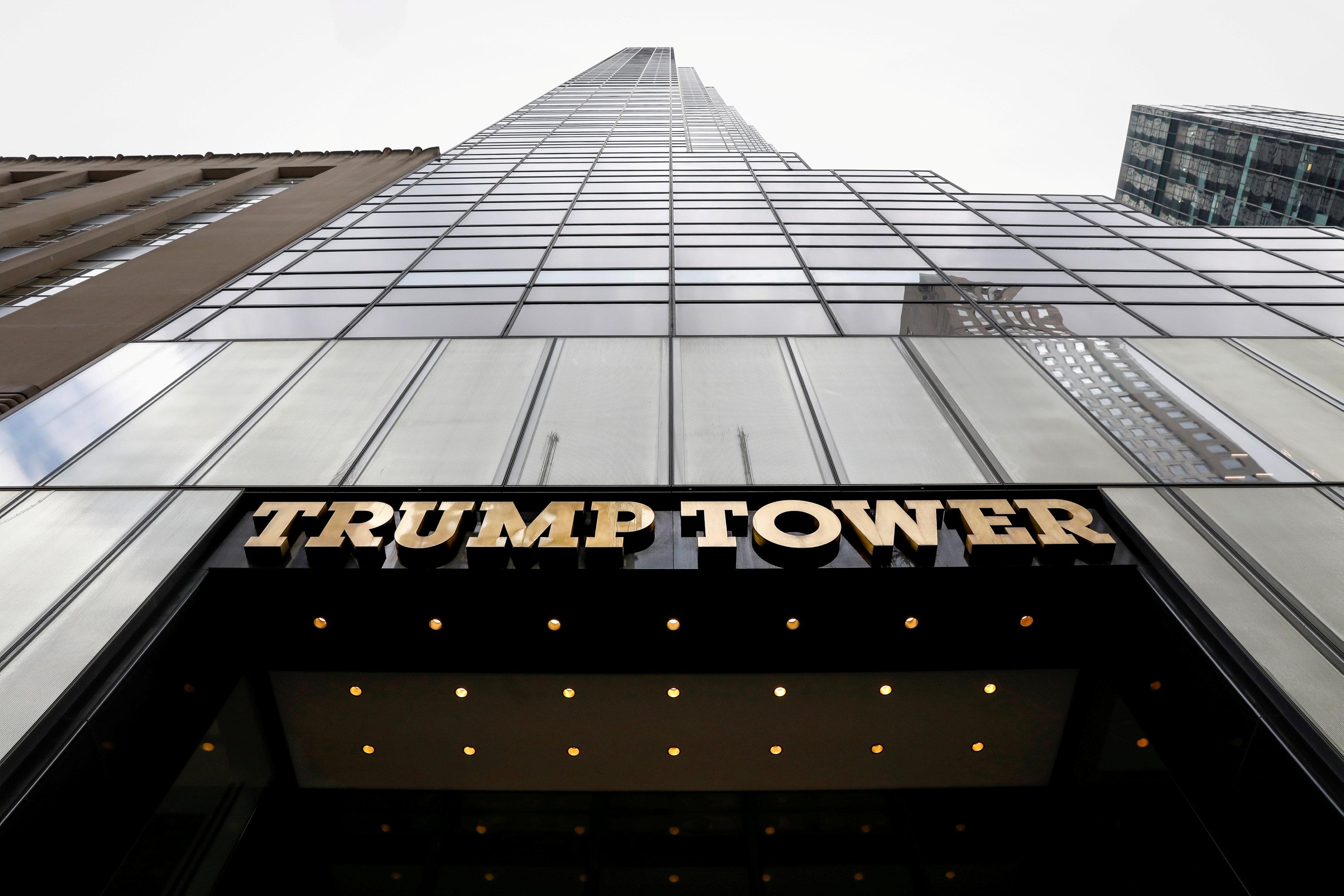 "We’re trying to really kind of be good partners and be good teammates and I think relationships oddly are — and this sounds cold — but a little bit like business.”

“It’s like a partnership where if we’re not being teammates and it’s not working and one man is down, then the other man is down.