Home » TV & Movies » Beyoncé shocks as she reveals she's proud to have a ‘fupa’ – but do you what it means?

The 36-year-old superstar made confession as she opened up about her body image following the birth of her one-year-old twins Rumi and Sir Carter. 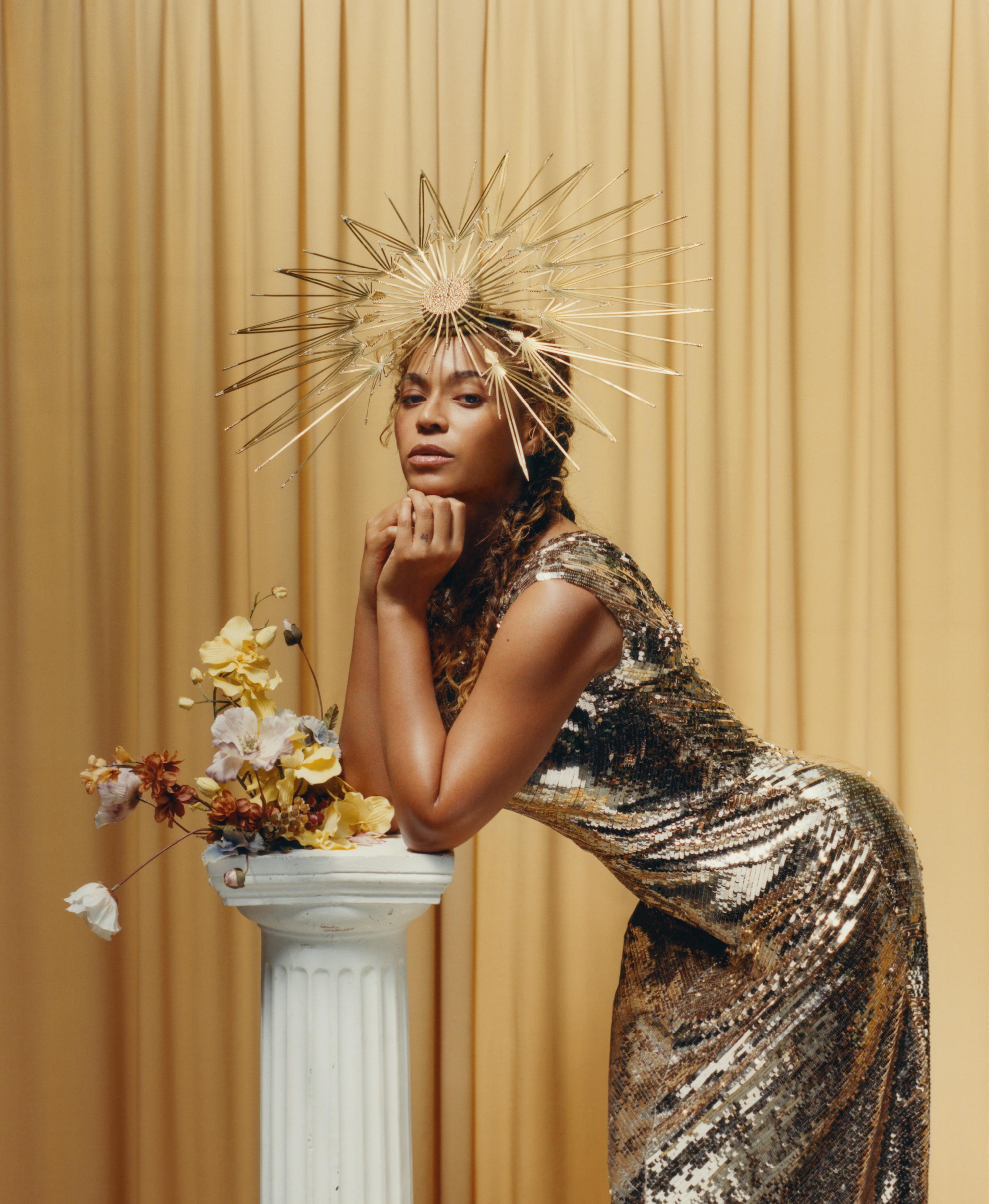 Beyoncé wrote: “To this day my arms, shoulders, breasts, and thighs are fuller. I have a little mommy pouch, and I’m in no rush to get rid of it.

“I think it’s real. Whenever I’m ready to get a six-pack, I will go into beast zone and work my ass off until I have it.

“But right now, my little FUPA and I feel like we are meant to be.”

Many of her loyal followers were full of praise for her confession, with one telling her: Queen Beyoncé showed love to her FUPA in next month’s Vogue so I’m declaring September “FUPA Appreciation Month.” 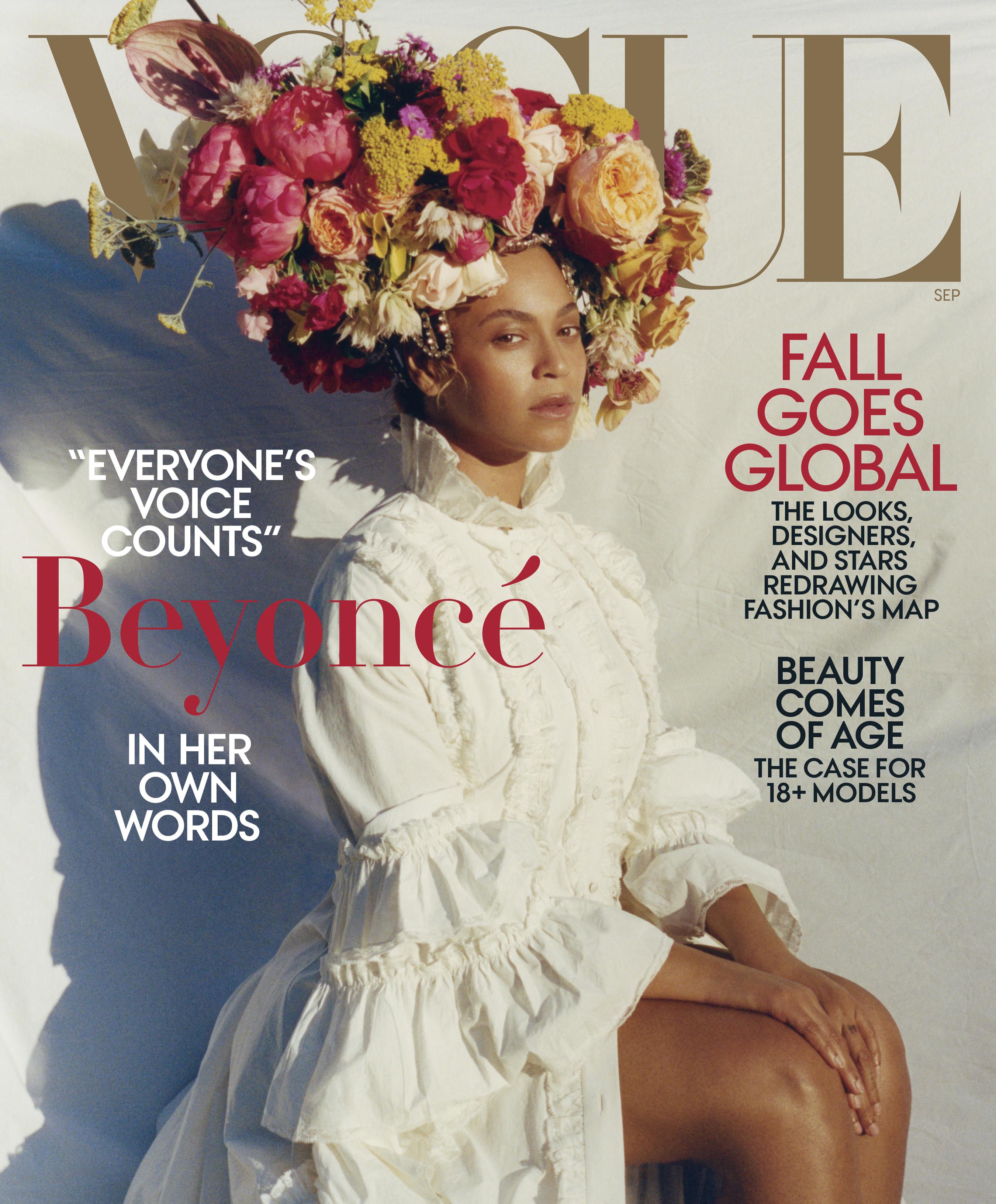 But others have been left desperately googling the phrase, which some admitted they’d never heard of.

One of her fans told their followers after reading her Vogue essay: “Thanks to Beyoncé (Google, really), I now know what a FUPA is.”

Another joked:” When Beyoncé says the term FUPA and everyone has to google what the term means LOL.”

If you’re in the latter category, the correction definition of “fupa” is “fatty upper pubic area”. 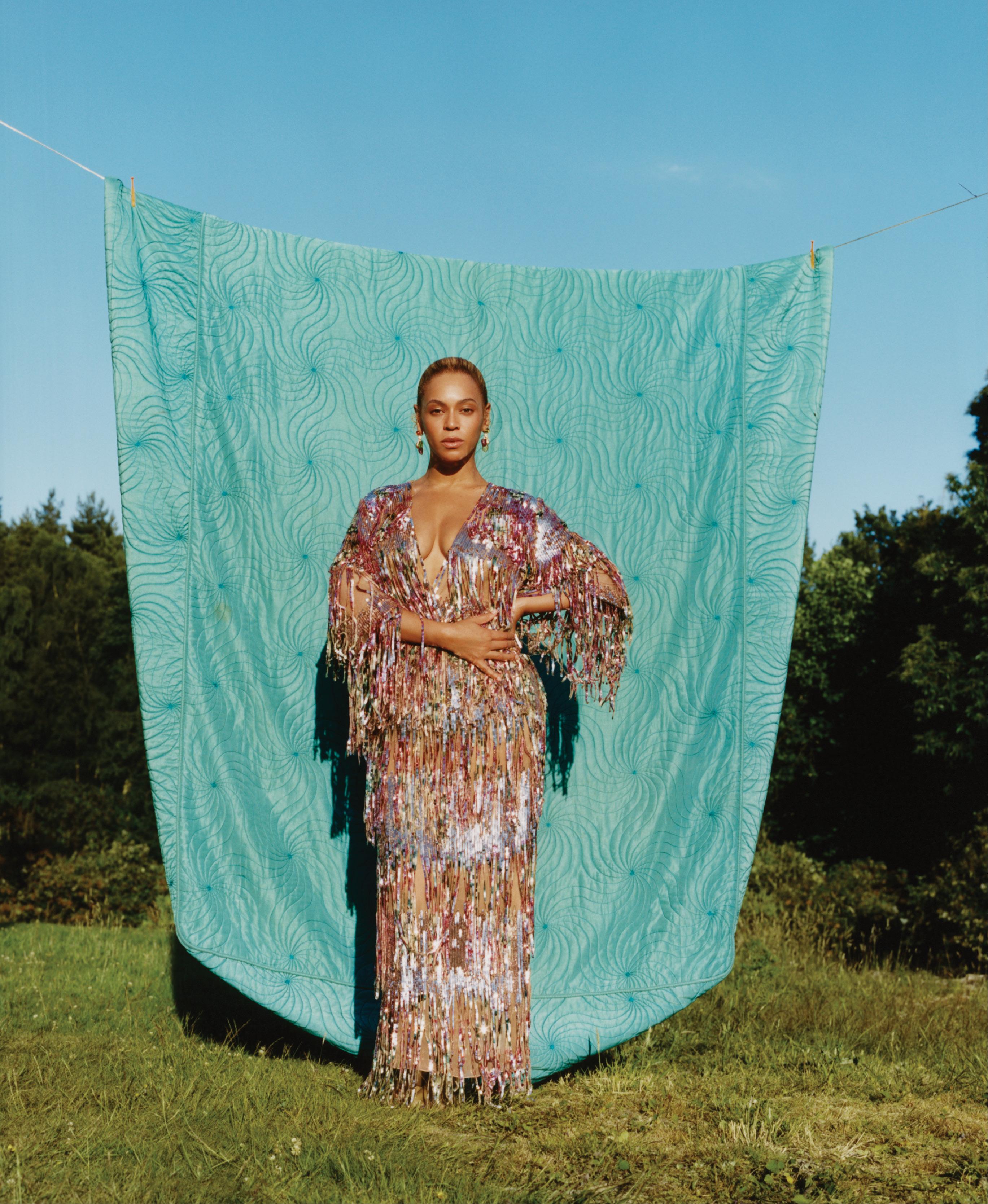 Although Beyoncé said she got her “fupa” after the birth of her twins last year, it’s not uncommon and is simply a build-up of fat above your pubic line.

Her in depth essay, which she penned for the September edition of US Vogue, also saw Beyoncé opening up about the pressure she put herself under following the birth of her first daughter Blue Ivy in 2012.

She explained: “I put pressure on myself to lose all the baby weight in three months, and scheduled a small tour to assure I would do it.

“Looking back, that was crazy.”

When Rumi and Sir Carter were born by emergency caesarean, the singer decided to take the pressure off.

She added: “During my recovery, I gave myself self-love and self-care, and I embraced being curvier.

“I was patient with myself and enjoyed my fuller curves. My kids and husband did, too.”

You can read Beyonce’s full interview and her appreciation of her “fupa” in US Vogue, available for pre-order on 6 August on Amazon, and on newsstands Nationwide 21 August.