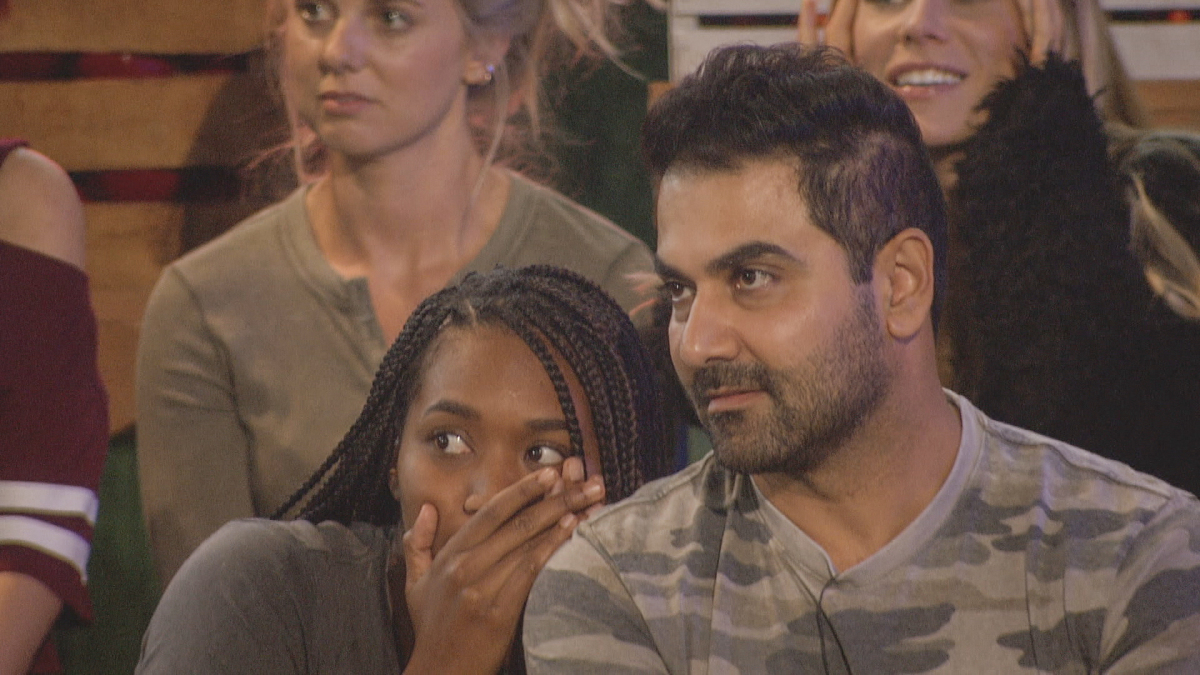 Big Brother 22 spoilers for today are led by some of the late-night chats that took place on the live feeds. The BB22 cast had finished up the Veto Competition earlier in the evening, with some possible excitement on the horizon.

For the first time during the summer 2020 season, the Power of Veto is going to get used. It only took four weeks for someone to use the POV, so this will give the next Wednesday episode a different feel than the previous ones.

That’s a good thing – especially with a lot of fans starting to get bored with the progression of BB All-Stars 2.

Enzo Palumbo won the Head of Household Competition and had to nominate two people for eviction. He went with Kaysar Ridha and Kevin Campbell, pulling Kevin aside to tell him that he was just a pawn this week.

At the Veto Competition, Kevin ended up winning the POV. On Monday, he will take himself off the block, forcing Enzo to name a replacement nominee.

With the chance to backdoor someone this week, Enzo has an opportunity to fulfill any one of the big claims he had made about what he would do if he won HOH. But it doesn’t look like he will do any of that.

Enzo wants to get Kaysar out of the house this week, so that will require a pawn to go up on the block next to him. In order to make sure that it is indeed Kaysar going home, Enzo will have to nominate someone from one of his alliances.

Who volunteered to be a pawn on Big Brother 22?

Enzo told the people closest to him that Christmas Abbott has volunteered to be a pawn and it looks like he is going to go with that as the main plan this week.

But does Christmas know something? She tweeted from the BB22 house that a twist is coming. Will it impact how the POV Ceremony plays out? Or is it not coming until after the final nominees are set?

Meanwhile, on social media, fans are hoping that Enzo earns his pay this week. He can make the game exciting again and unpredictable, but is he willing to make a bold move? Is anyone?