It comes after they announced they would be dropping the show last week after 18 years. 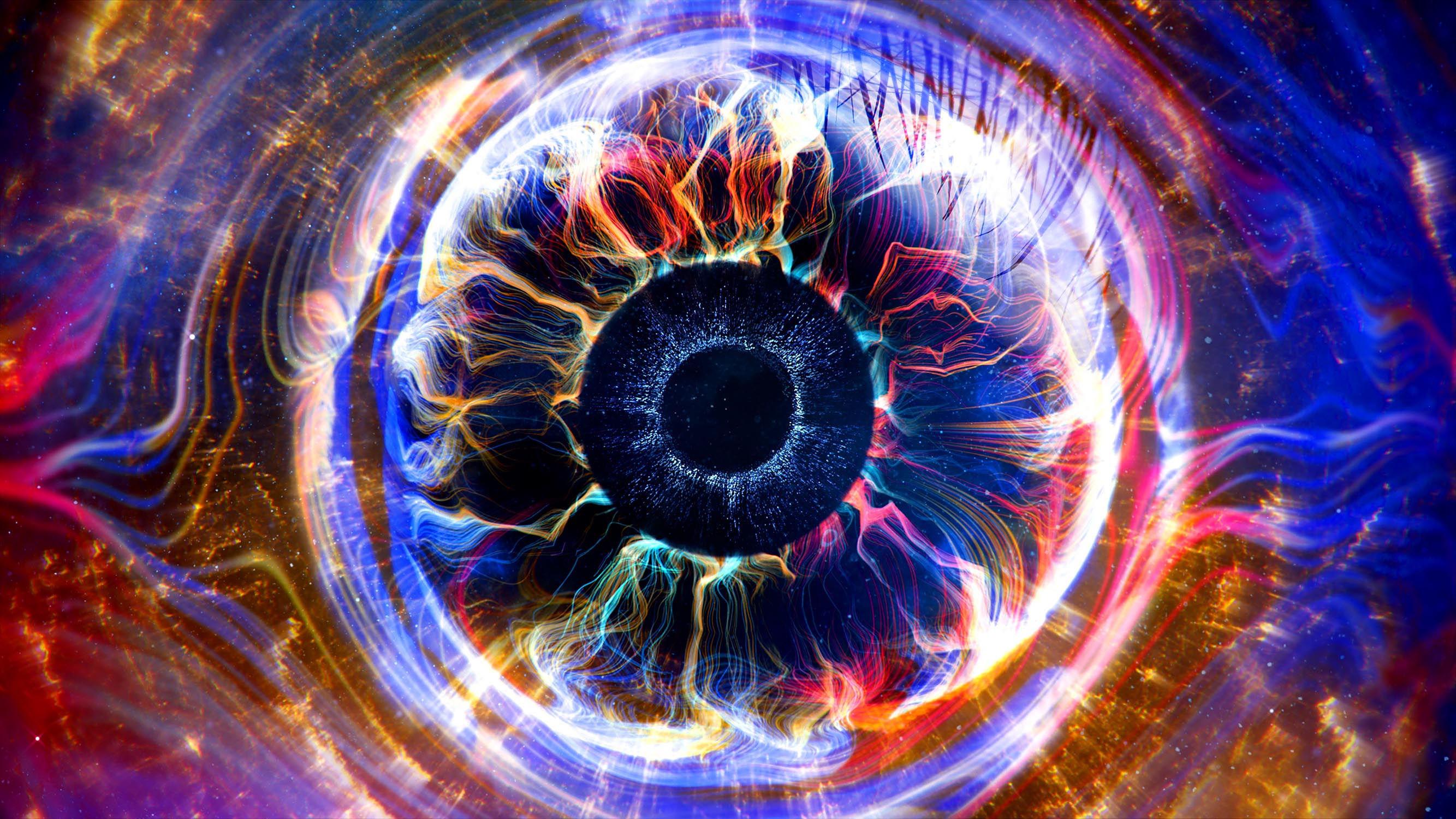 Bob Bakish, CEO of Channel 5’s parent company Viacom, said: “We continue to do reality programming all around the world and I don't think it says anything about Big Brother broadly speaking, this is a decision we made based on the evolution of Channel 5 which again is a multi-year process we've been on.

“A place where we're getting traction on the original programming side and where we thought it was right. I don't want that to be interpreted as any kind of broader judgement on Big Brother. Again it was the right decision for us for this marketplace.”

In a tweet on Friday night, they wrote: “The forthcoming series of Big Brother will be the last – of either celebrity or civilian versions – on Channel 5.

"We’d like to thank Endemol and all of the production team who have worked tirelessly to make the show a success.” 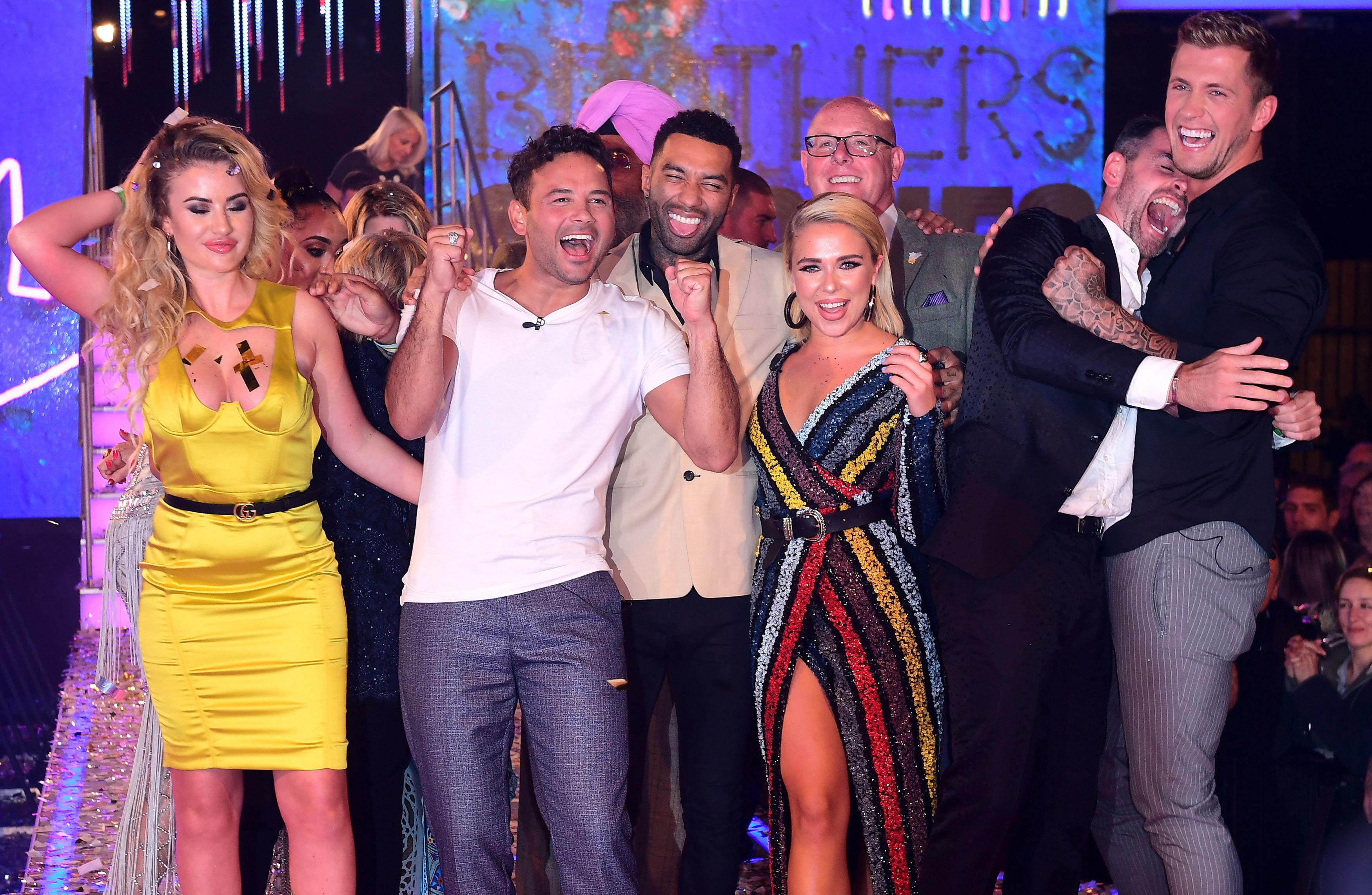 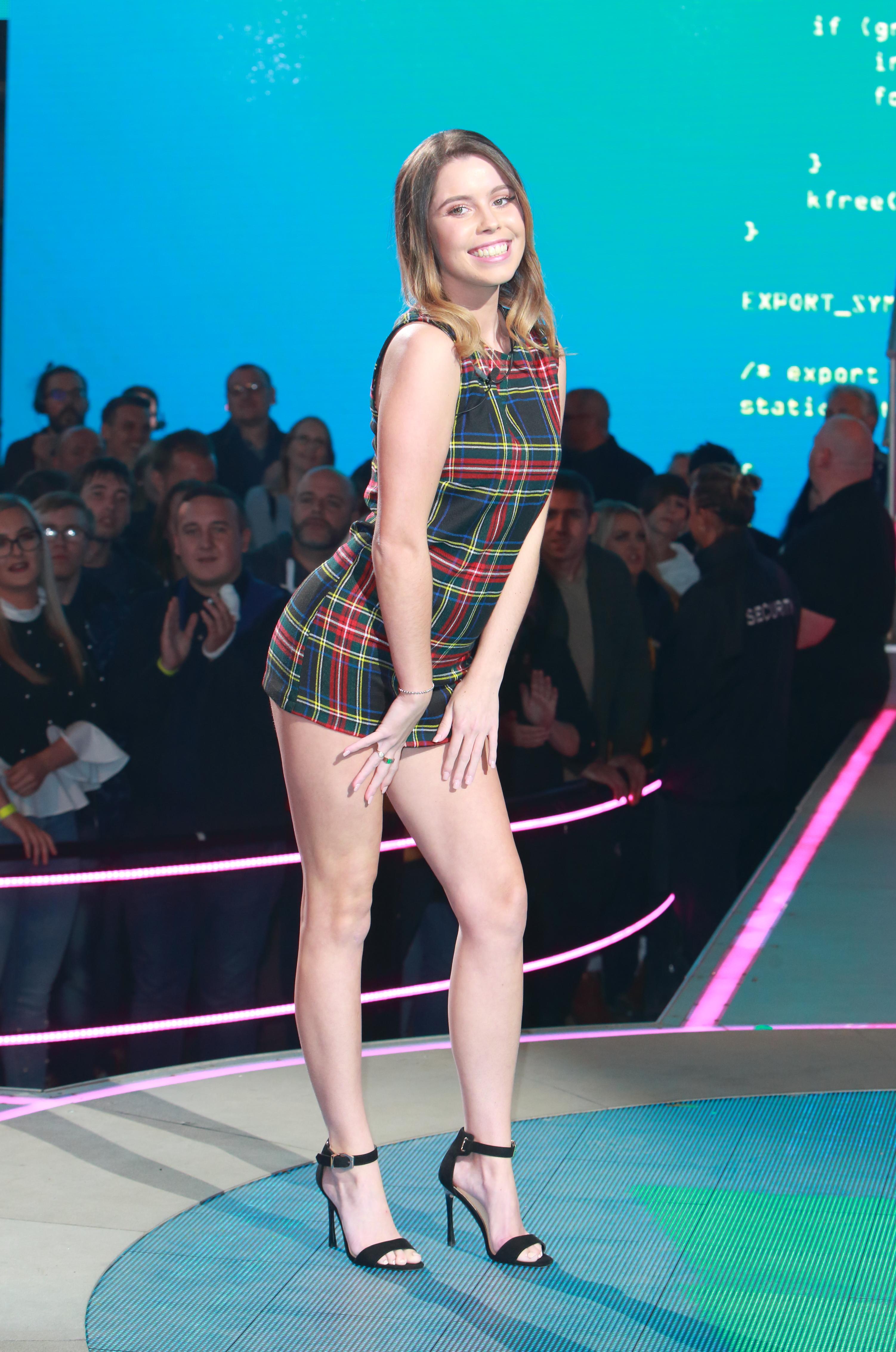 Channel 5 announced today they would be spending the cash saved on the reality show on four new original dramas starring Sally Lindsay, 45, and Adrian Dunbar, 60.

Cold Call is a four-parter set to air next year starring Sally Lindsay and a crime series called Blood starring Adrian Dunbar is coming to the channel too.

Speaking to the Broadcast Press Guild, Bob added: “We thought the time was right to take the next step and that included taking that Big Brother money essentially and spending it on original commissions as we continue to raise the profile of the network.”

After winning Channel of the Year at Edinburgh TV Festival this year and a Bafta for Cruising with Jane McDonald, Bob added that the channel wanted to compete with the BBC.

Adding: “We’re a public service broadcaster and that means competing with everyone, including the BBC.”