Celebrity Big Brother presenter Emma Willis has admitted that she struggled to stay impartial during her now-famous Roxanne Pallett interview.

The final Channel 5 series of CBB over the summer was dominated by Roxanne’s accusation that Ryan Thomas punched her, when footage clearly showed he was play-fighting.

She eventually left the house and subsequently apologised to Ryan over the incident, though in her exit interview with Emma, the presenter remained steely-faced and gained praise from viewers while Roxanne got emotional. 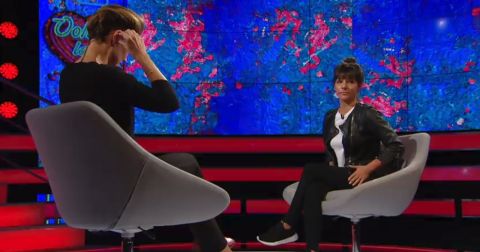 “I’ve never tried to impose my view on the audience, but when something like this happens, something that felt so wrong, I couldn’t hide my own opinions,” Emma told Mail on Sunday‘s You magazine.

“Sometimes we do have light, fluffy chats about people in the Big Brother house and then sometimes really serious shit happens in there and you’ve got to be able to ask the questions everybody is thinking.”

Recalling the incident, Emma continued: “I was shocked at what unfolded – it was almost like a plot from a soap opera. Thank God there were cameras, because it could have ruined Ryan, such was the gravity of the situation.” 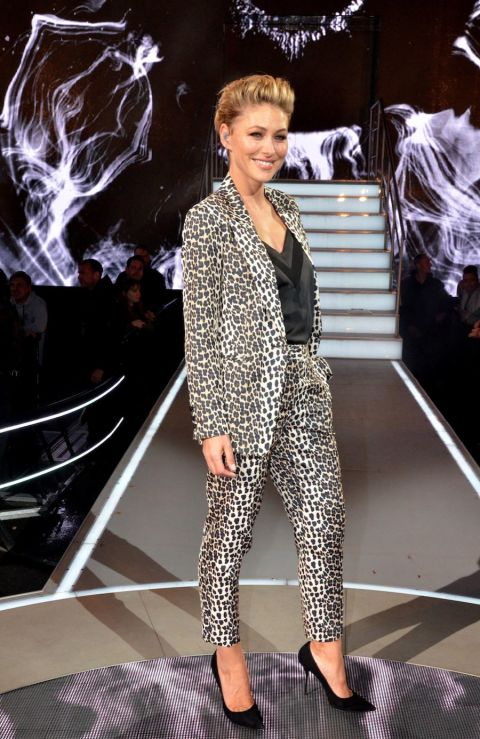 Meanwhile, housemate Dan Osborne recently admitted that Roxanne’s claims in the house were “so believable” at the time.

“She was so believable but she had us all fooled,” he said. “It was only when Ryan didn’t get thrown out that I started to question what had actually happened.”