During her eviction chat with host Emma Willis, the ex housemate also denied sexual chemistry with Lewis Flanagan, despite giving him a sexy lap dance earlier on in tonight's episode. 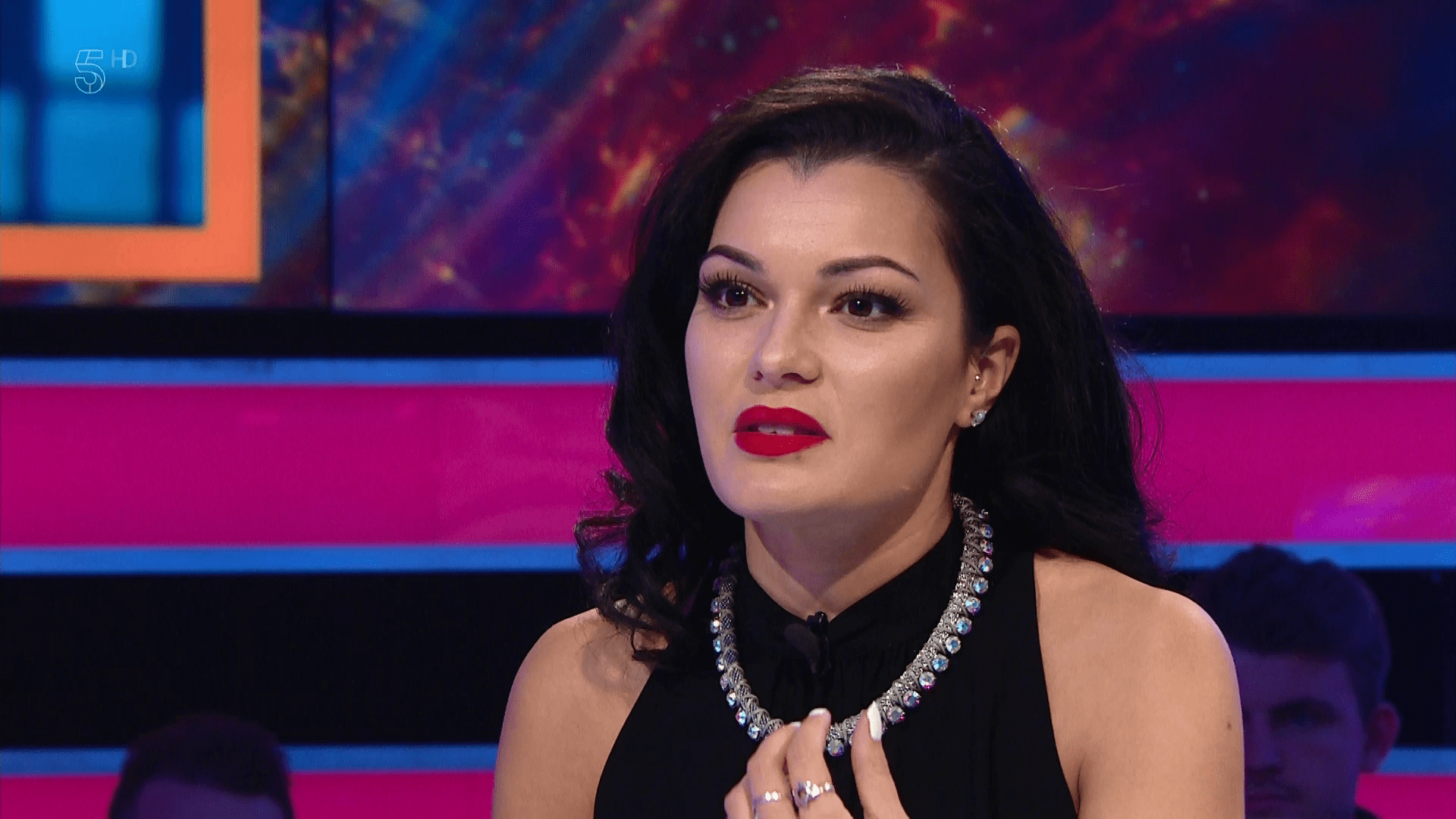 As she was shown clips of her fellow housemates criticising her during the past seven days since they entered the show, the Brazilian spiritual adviser, 31, could be seen gasping in horror.

One, Isaac Jagroop, was heard saying at one pint, "she makes everything about her all the time, me, me, me".

Of the montage, Anamelia commented: "It's so different in there. The stuff they were saying to my face. I'm so surprised."

Emma, 42, then asked her if she felt any sexual chemistry with Lewis Flanagan, 27. 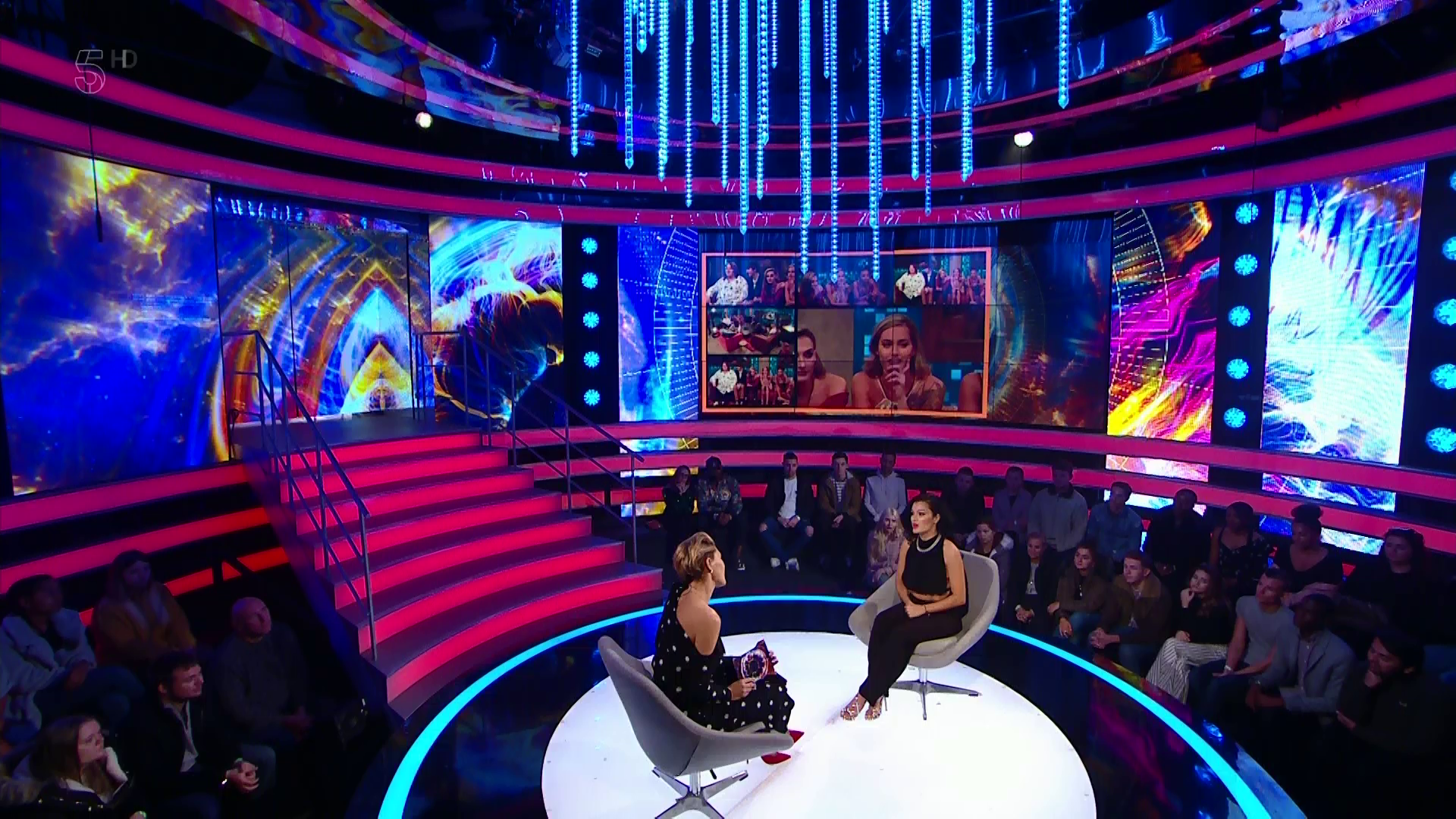 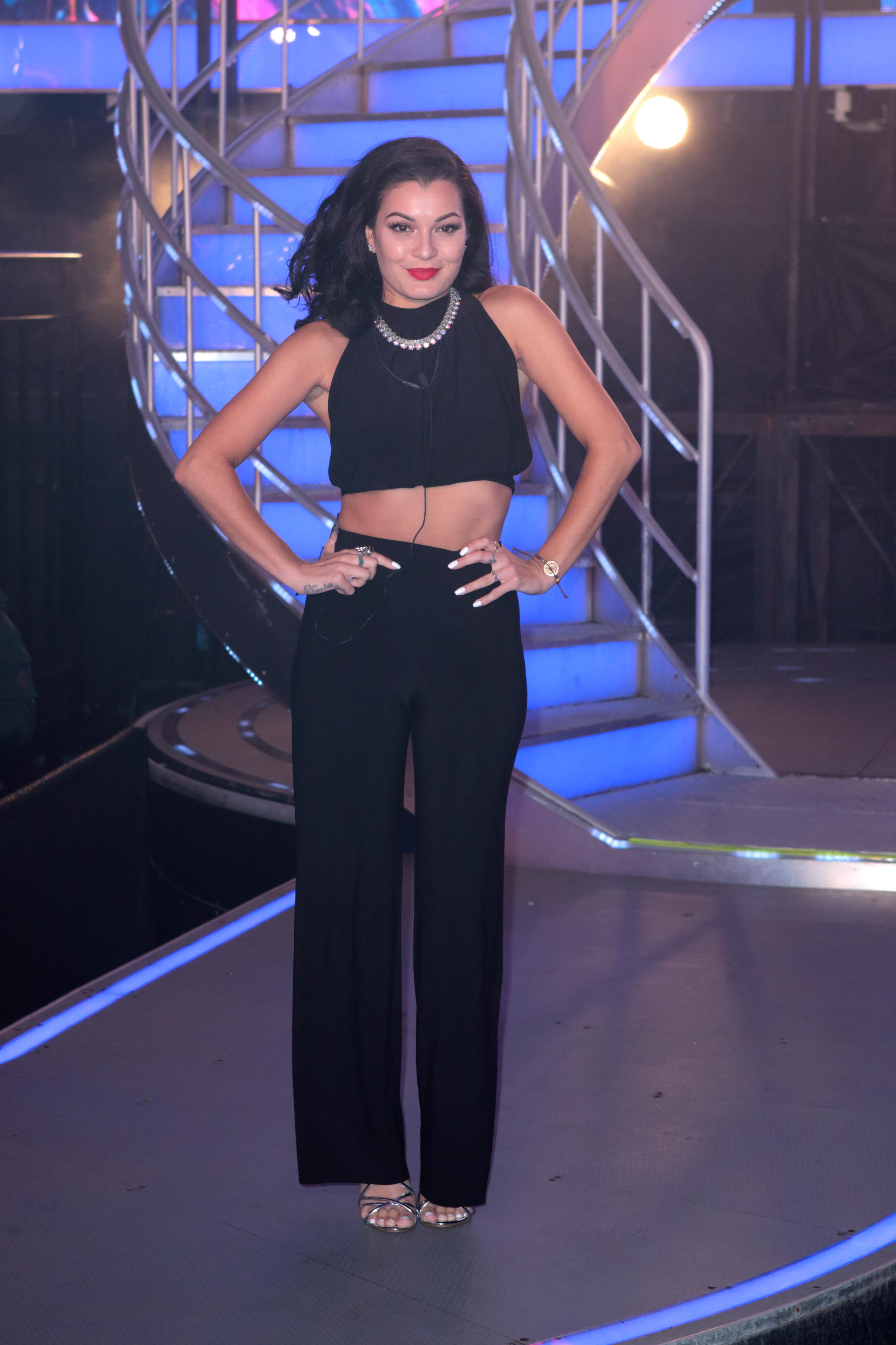 Earlier in the episode, she had been seen wearing a sexy leotard while giving the bartender a lap dance.

Zoe Jones and Kay Lovelle looked on shocked as she writhed on top of him in the bedroom.

Anamelia became the first housemate to be evicted in the final ever series of Big Brother. 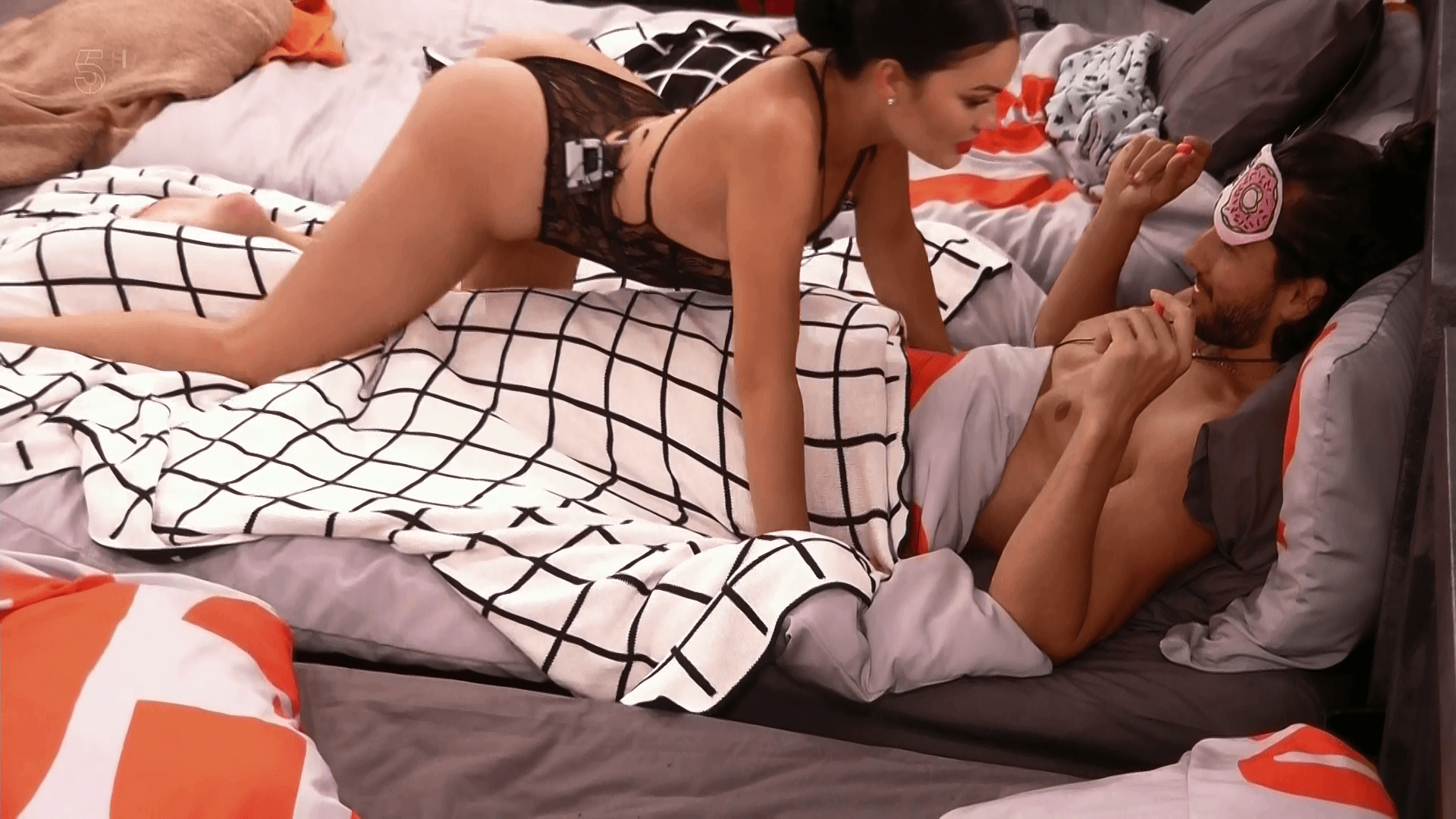 The public decided to save Sian Hamshaw and Kay.

Earlier this week Big Brother was hit by a new bullying row after the housemates appeared to turn on Anamelia. 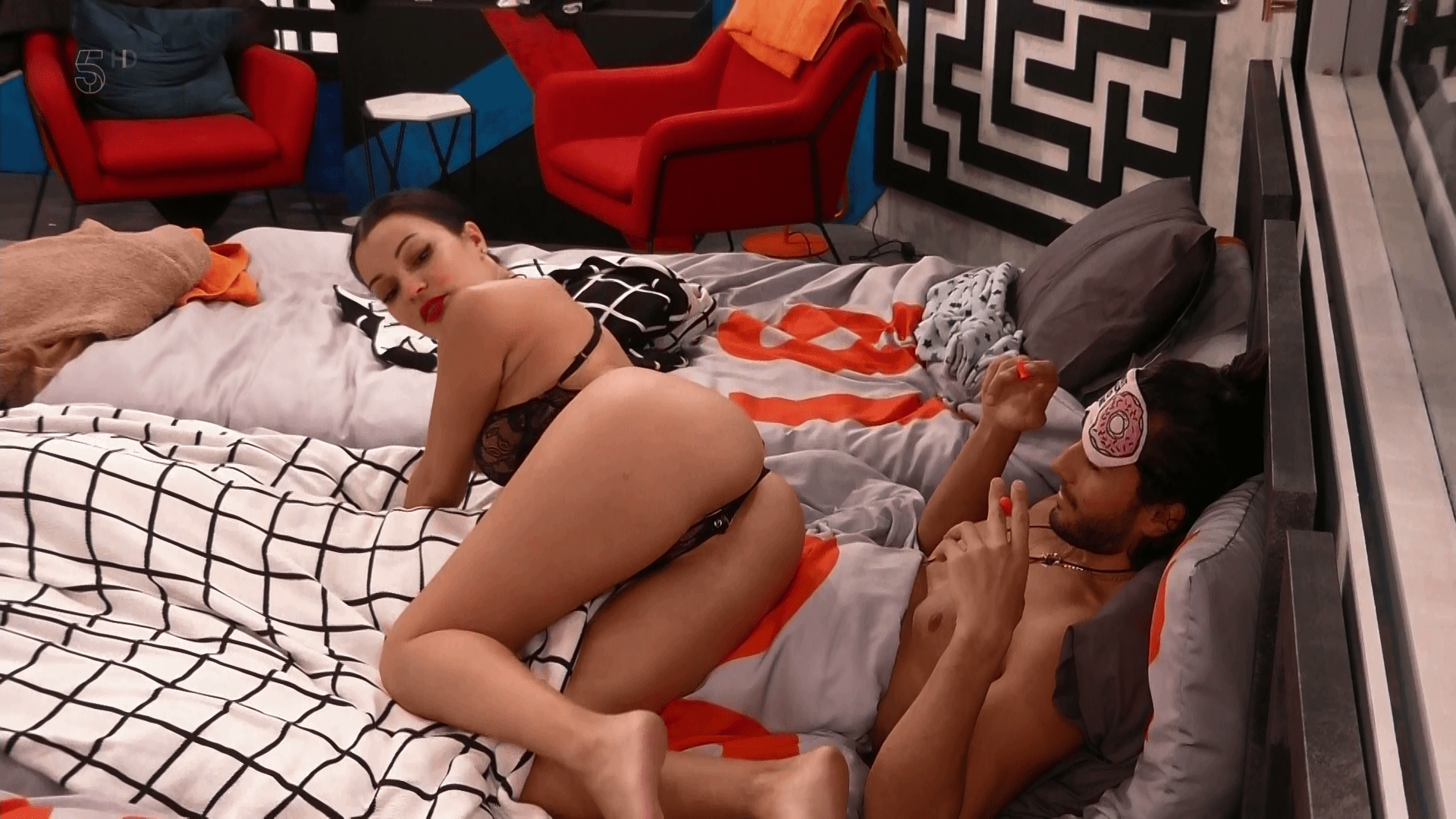 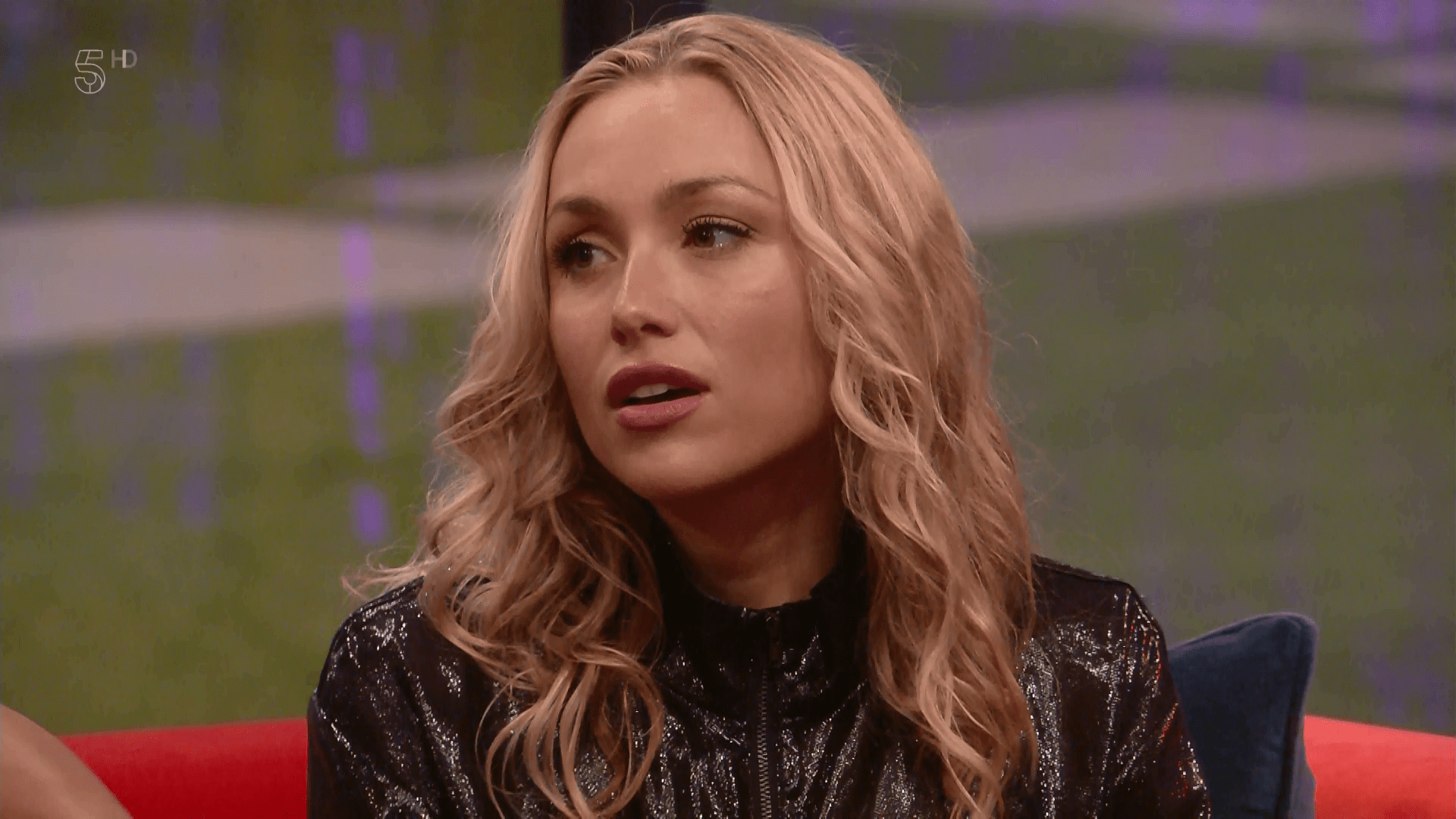 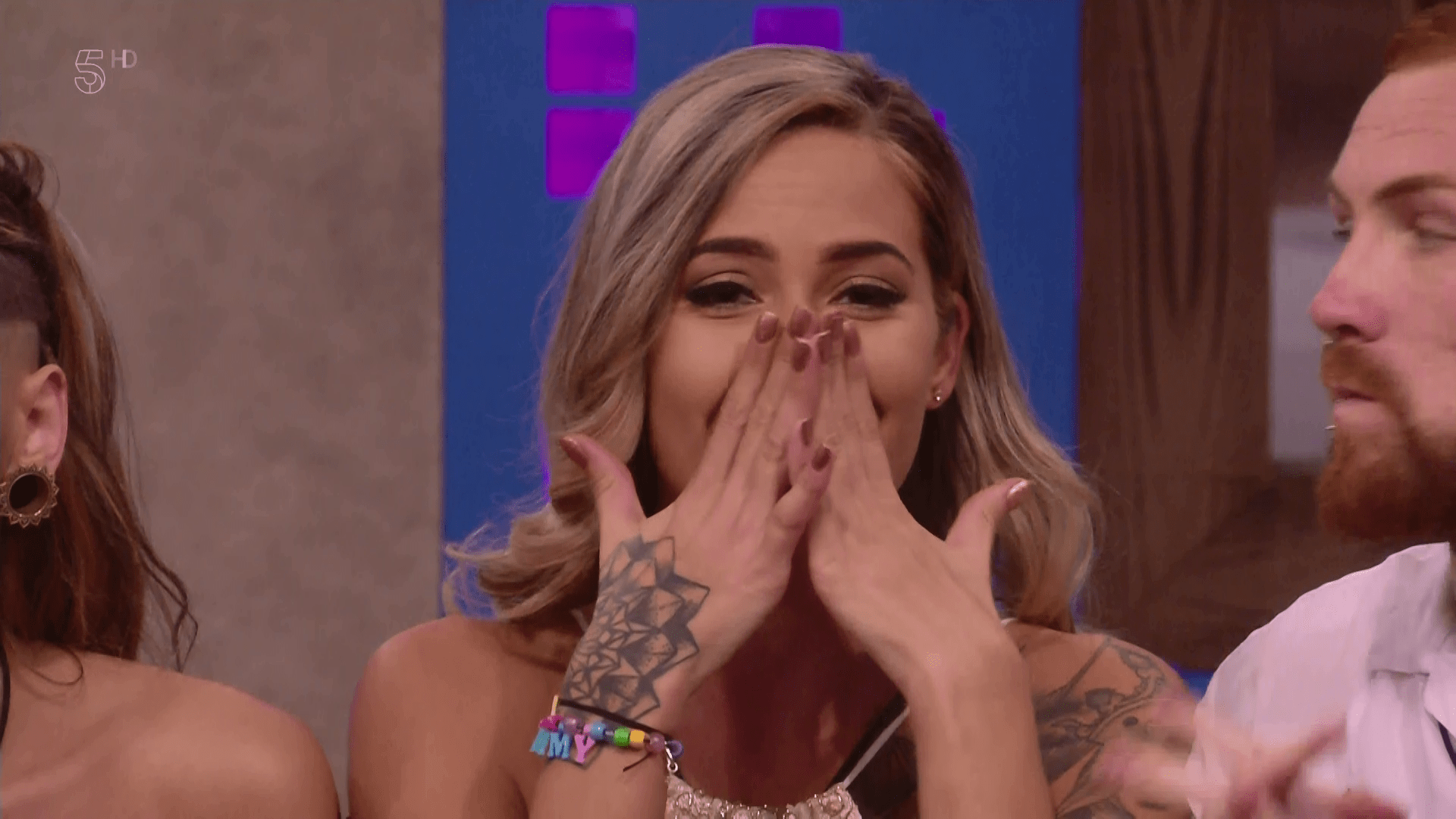 The Brazilian contestant locked horns with Kenaley Amos-Sissons after she broke down in tears while speaking about her traumatic childhood.

After revealing she had been homeless and forced to eat ant-infested bread, the call centre worker from Nottingham told her: "A majority of people feel that it's about you, and it's always about you. You don't take no interest. We listen to your story.

"We'll be talking about something and you'll control the situation. It's always about you."

Viewers have since taken to Twitter, suggesting unfair treatment of Anameli in the house.

One wrote: "#BBUK this is tantamount to bullying!"