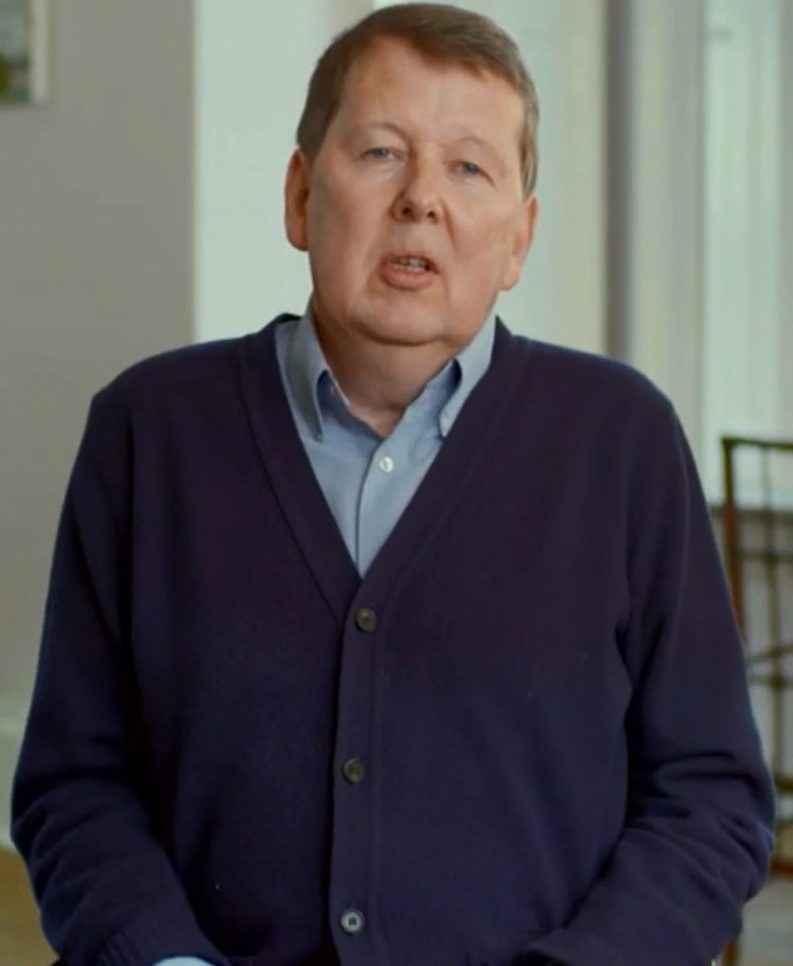 A TV insider said: “This documentary shows Bill’s willing to do anything in a bid to beat the disease.

“In this case it includes him trying a treatment which is considered unconventional — and even controversial. But there is much more to the show, including showing the effect his cancer has had on his family.”

The documentary, which airs next month on Channel 4, comes after Gogglebox stars Steph and Dom Parker made another programme for the channel about their fight to stem the severe epilepsy of their son, Max.

They looked at how he could be helped by cannabis oil, one of several cannabis-derived products which can be prescribed by specialist doctors. 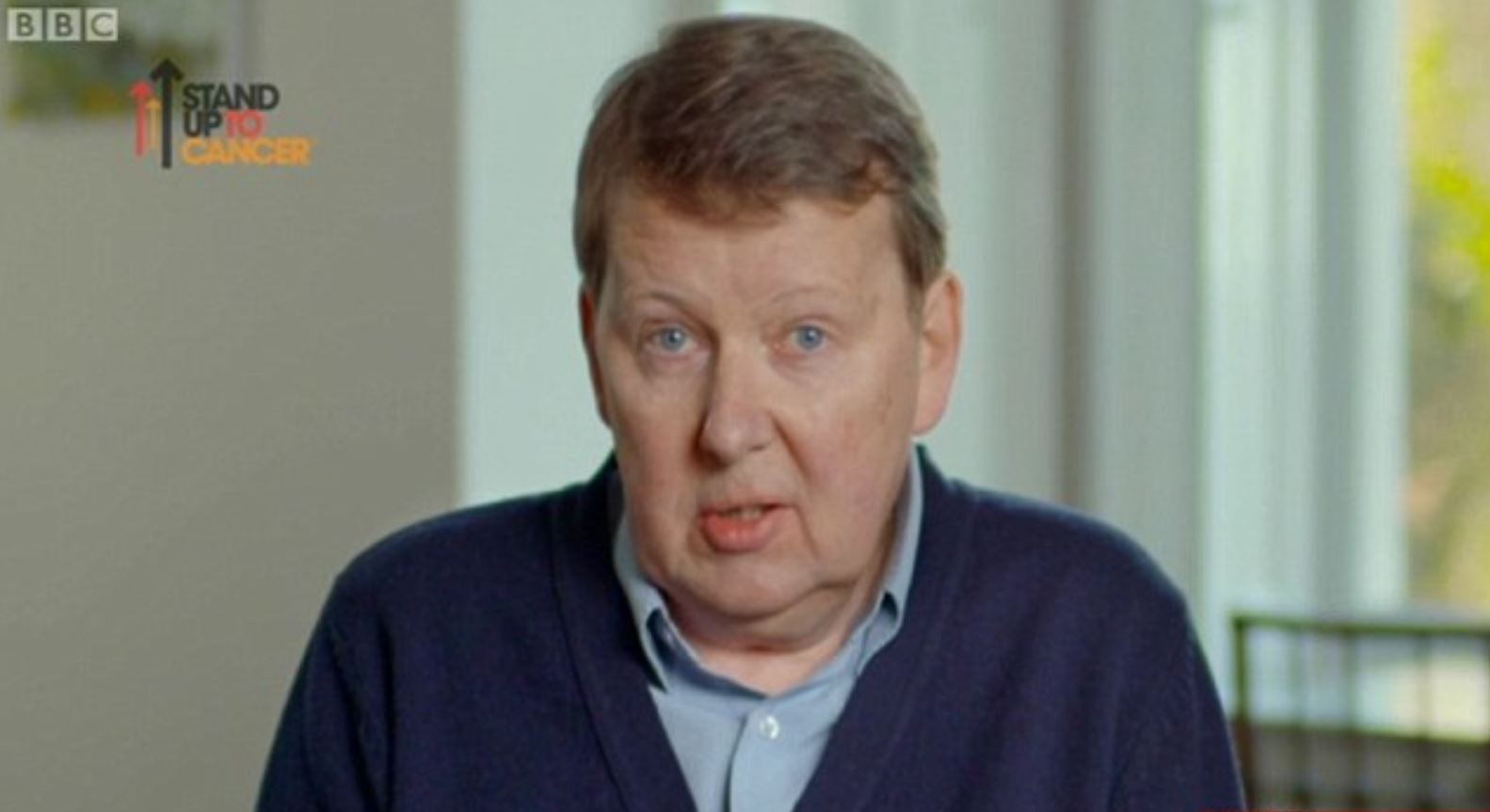 The Parkers were over-whelmed by the support that followed — and saw an improvement in Max’s condition, too.

But it also includes lighter moments and a message of hope as he throws himself back into work in a bid to take control of his life again.

My dad Keith was diagnosed with prostate cancer last year. And after us all, initially, fearing the worst, he has beaten it. I am keeping everything crossed that Bill and his family manage to get to a similar conclusion.