The Scottish comic went public with his diagnosis five years ago, but now one of his oldest friends, Sir Michael Parkinson, has admitted it's starting to take its toll. 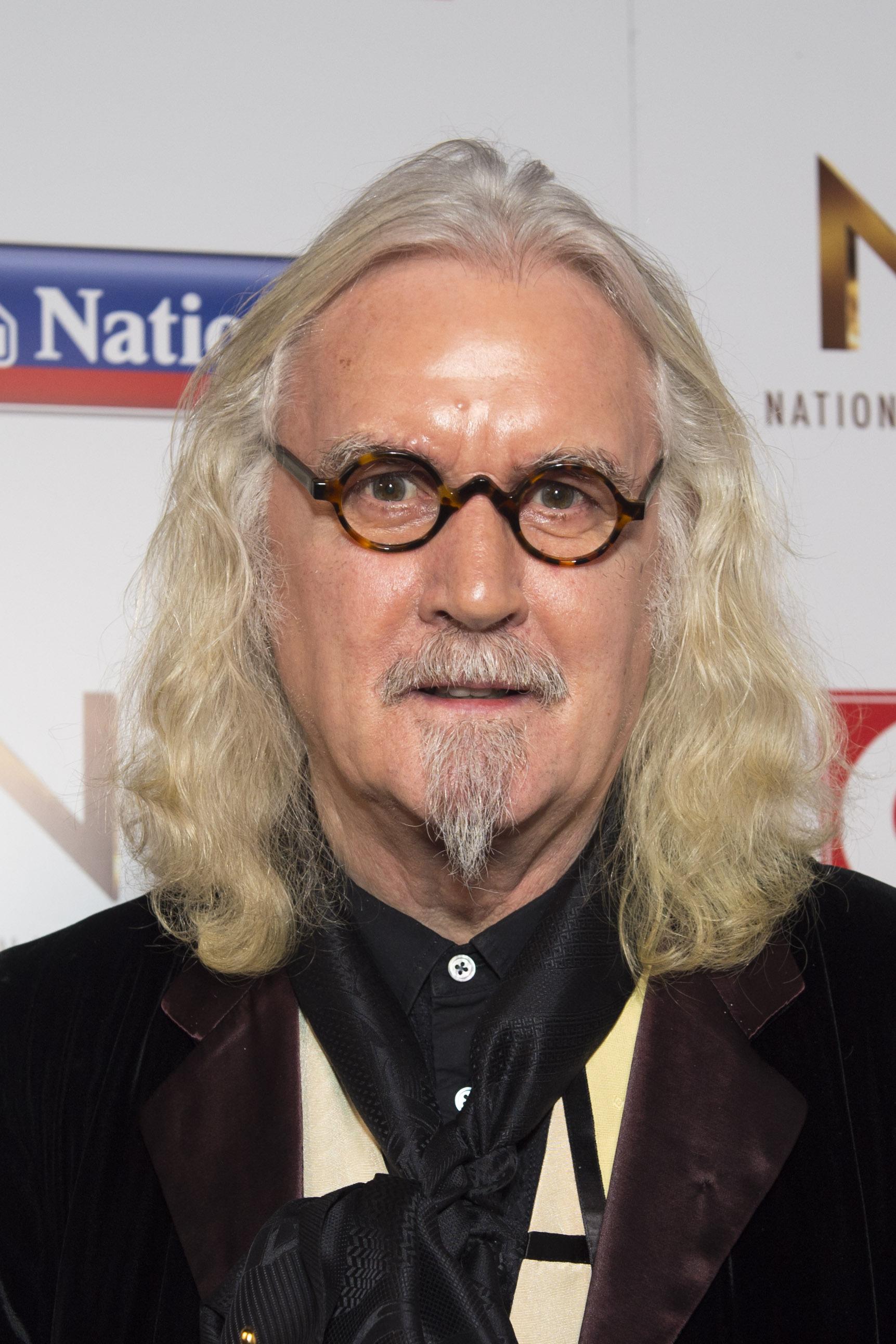 Speaking on Saturday with James Martin, the legendary chat show host recalled a recent meeting with the 75-year-old, and how the had an "awkward dinner".

He said: "The sadness of Billy now is that wonderful brain is dulled.

"I saw him recently – he's now living in America – and it was very sad, because I was presenting him with a prize at an awards ceremony.

"We had an awkward dinner together because I wasn't quite sure if he knew who I was or not. 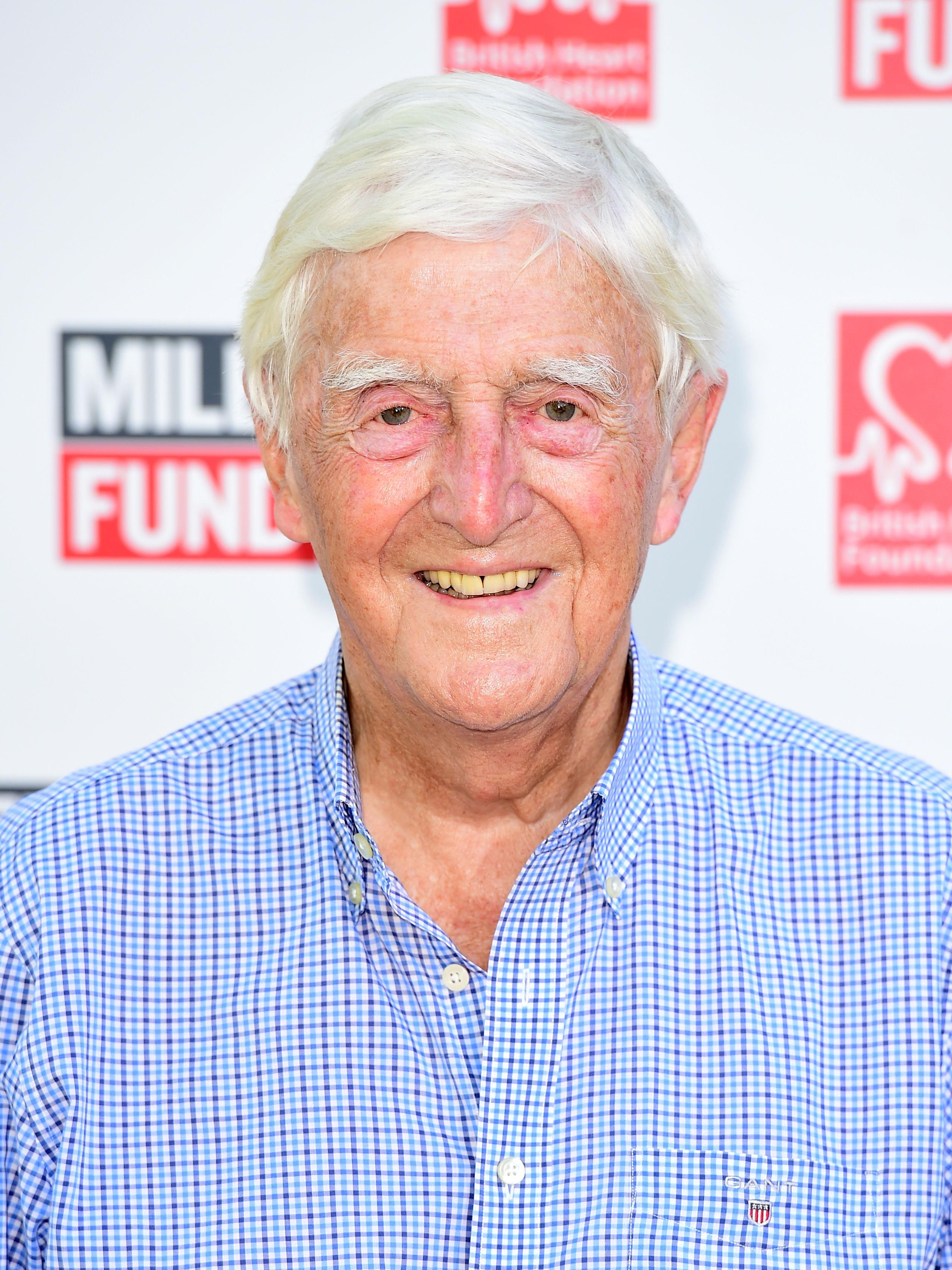 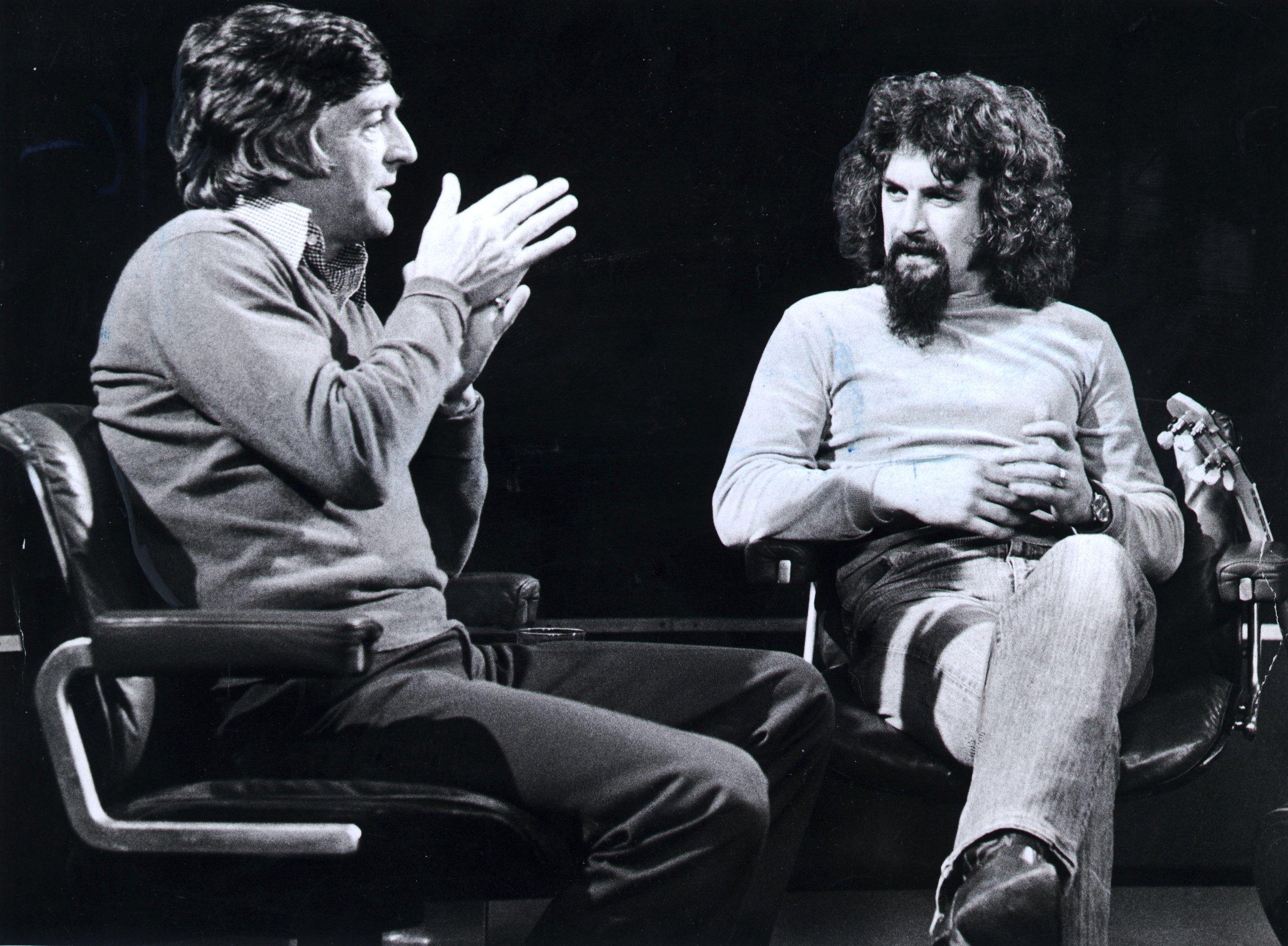 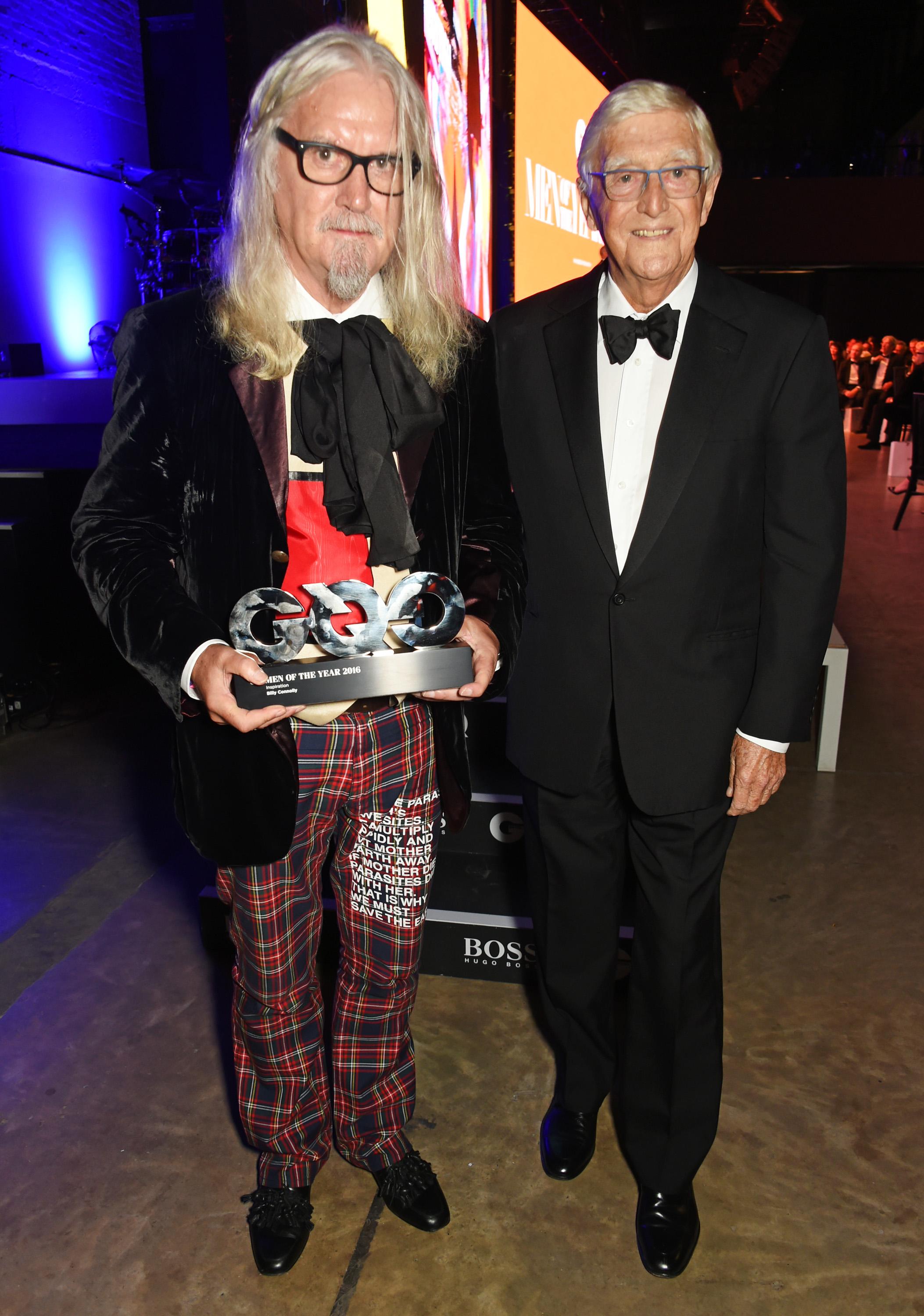 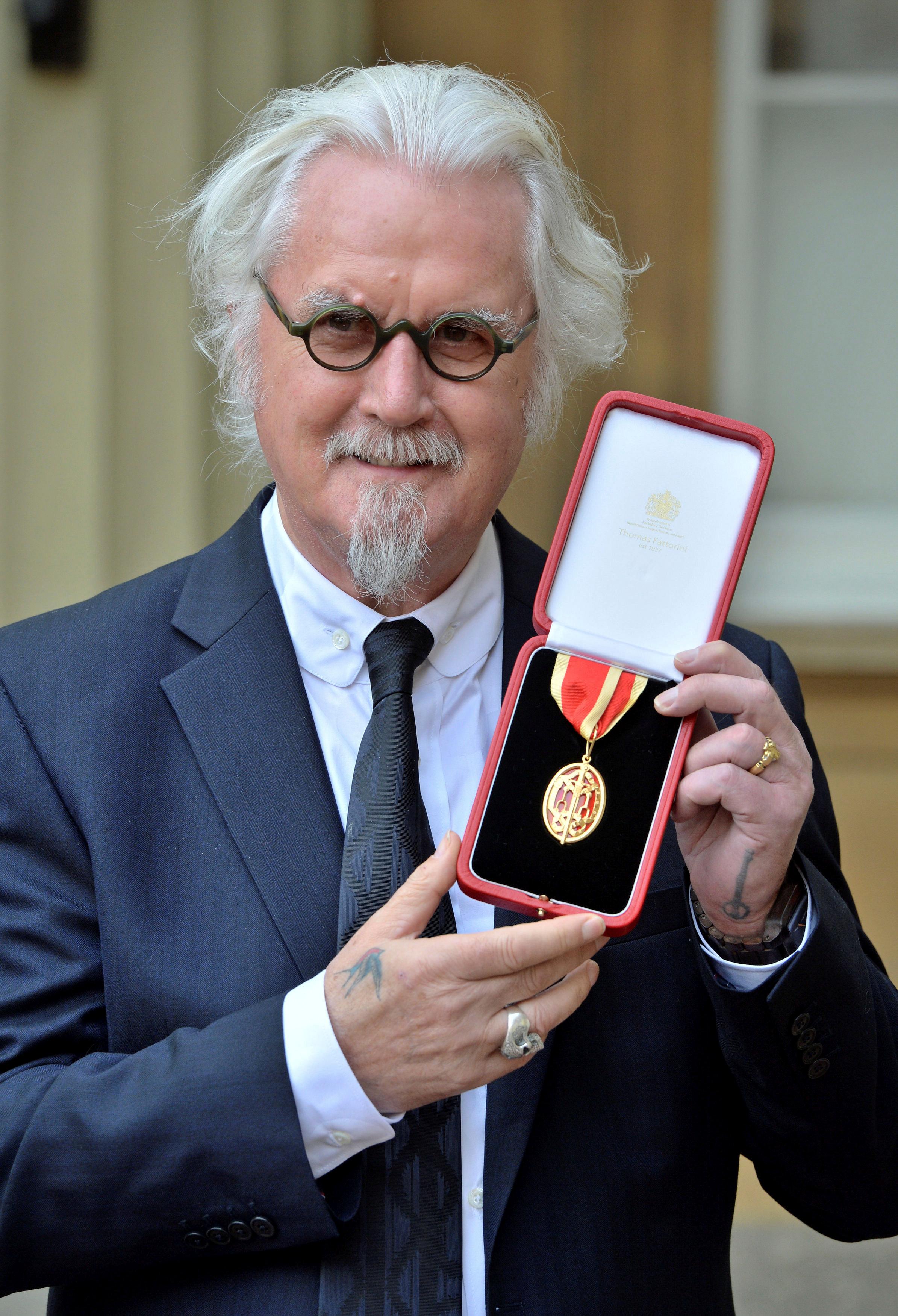 "But we were walking out after the presentation to go down and have our picture taken, and he turned to me and put his hand on my shoulders."

Billy was diagnosed with the long term degenerative disorder after having surgery for prostate cancer, and went public with the news in 2013.

The disease affects the brain and signs include involuntary shaking, stiff muscles and slow movement as well as memory problems and balance issues.

Sir Michael, 83, grew close to Billy after multiple appearances on his chat show. 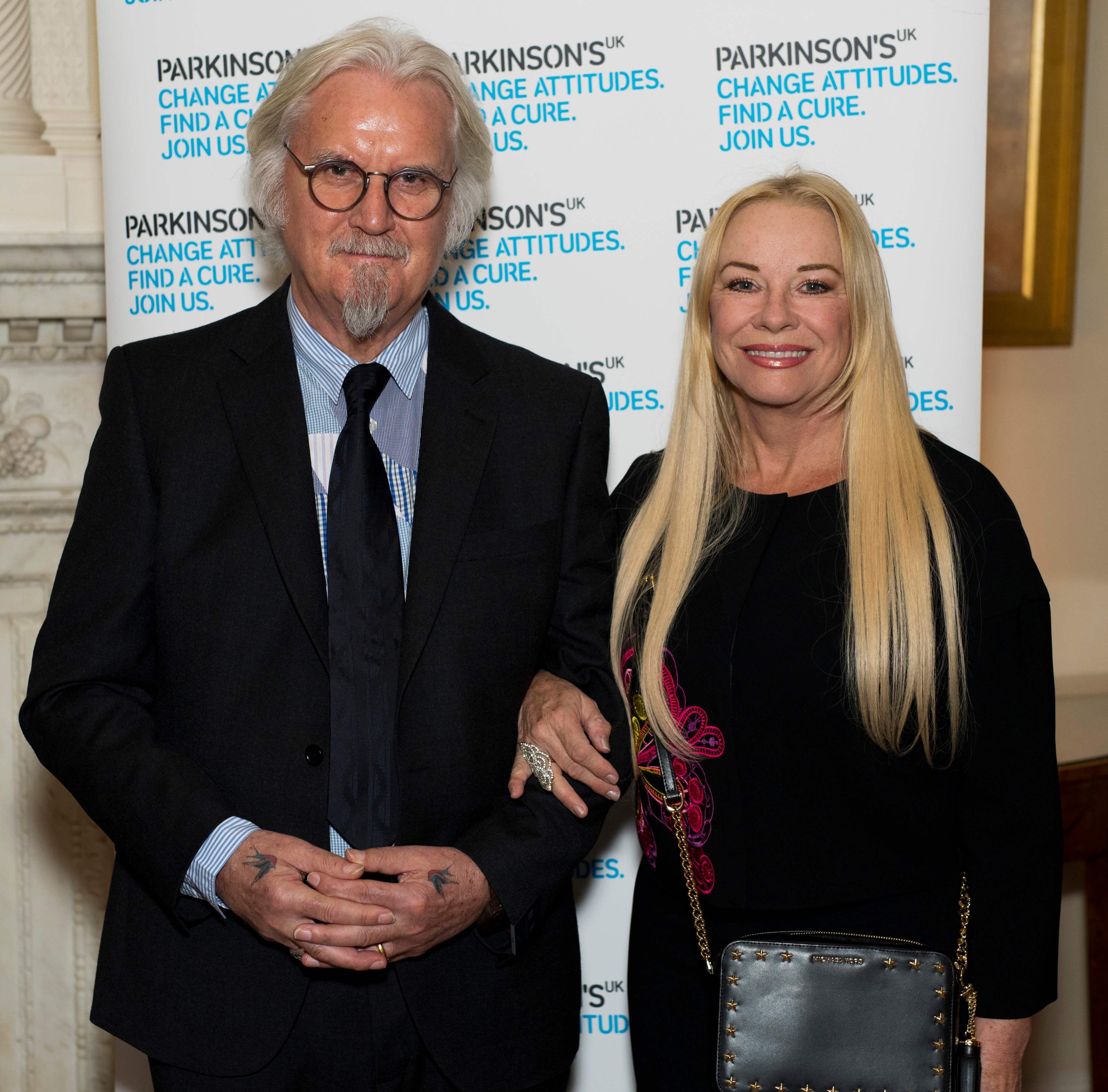 He added: "To know someone as long as I knew and loved Billy… it was an awful thing to contemplate, that that had been taken from him in a sense.

"He was just a genius and the best thing that happened to me on the show."

Last year, Sir Billy was knighted for his services to entertainment as well as his charity work, which in recent years has involved raising awareness for Parkinson's Disease.

At the time he said: "When I'm in front of people and performing, I don’t give it much attention.

"And I perform in spite of it. That's why I put on the song A Whole Lot of Shakin' Goin' On – just to stick two fingers up to it.

"There's a whole lot of shaking going on. It's kind of weird, this instability. 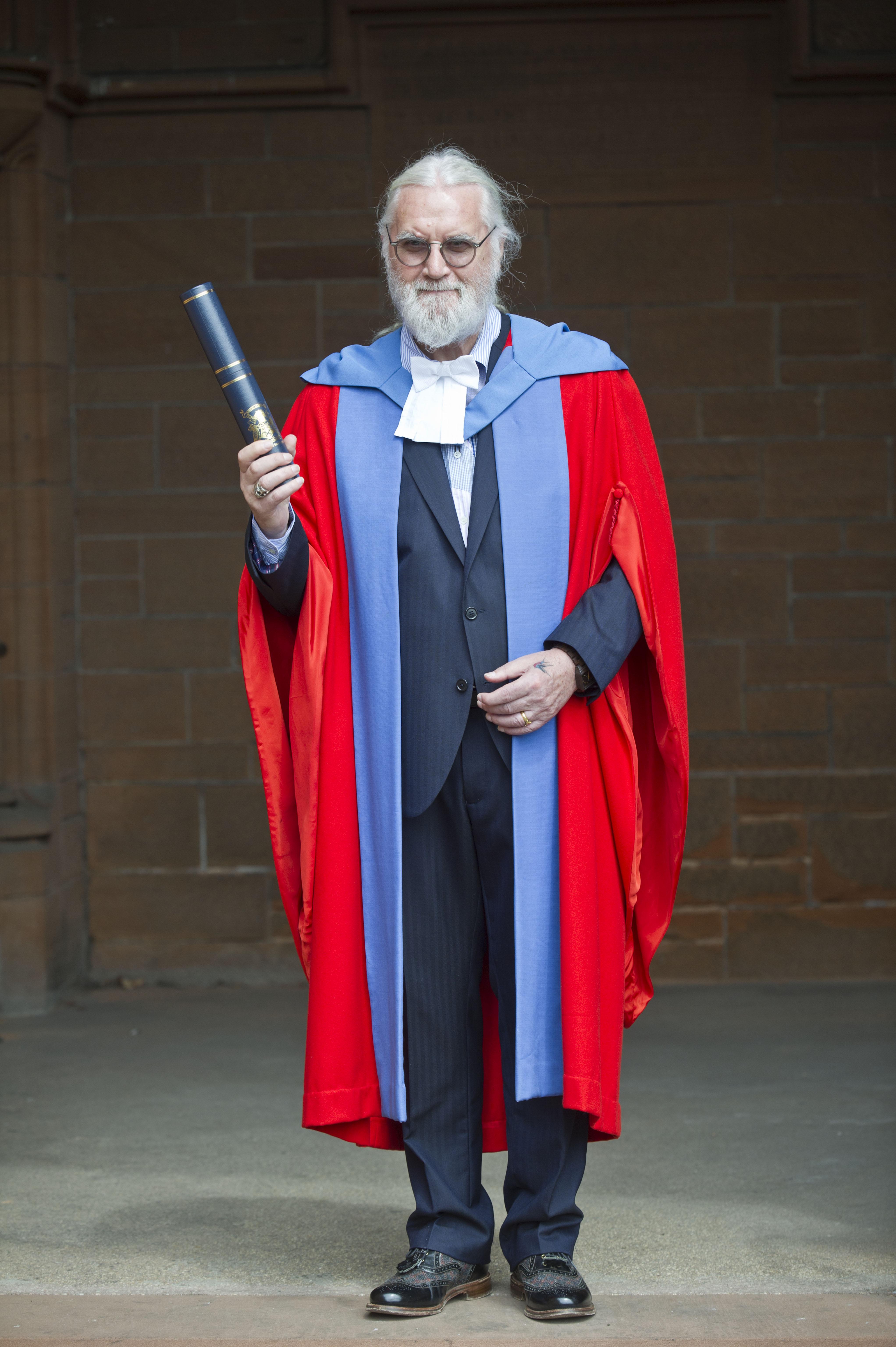 "The only time it stops is when I'm in bed and then I can't roll over. I'm like a big log.

"It's the first thing I think about in the morning because getting out of bed is quite hard."

The is no cure for Parkinson's.