Home » TV & Movies » 'Birds of Prey': Ewan McGregor Touched on The Theme of Misogyny in The Movie; 'It's a Really Powerful Film'

Superhero movies have been revitalized in the past decade. Many thanks can go to Marvel, however other super movies were also big, like The Dark Knight and Wonder Woman. But DC has moved into focusing on the good and the bad guys, with movies like Joker, Suicide Squad and now Birds of Prey. It shows the dynamic villains and anti-heroes in a way Marvel doesn’t focus on (until the Loki Disney+ series, that is).

Birds of Prey is the newest DC movie to hit theaters and it’s already getting major props; critics find it refreshing and that it uses Harley Quinn’s personality in the best way throughout the movie. And actor Ewan McGregor thinks it’s “about time” a movie like this one was made. 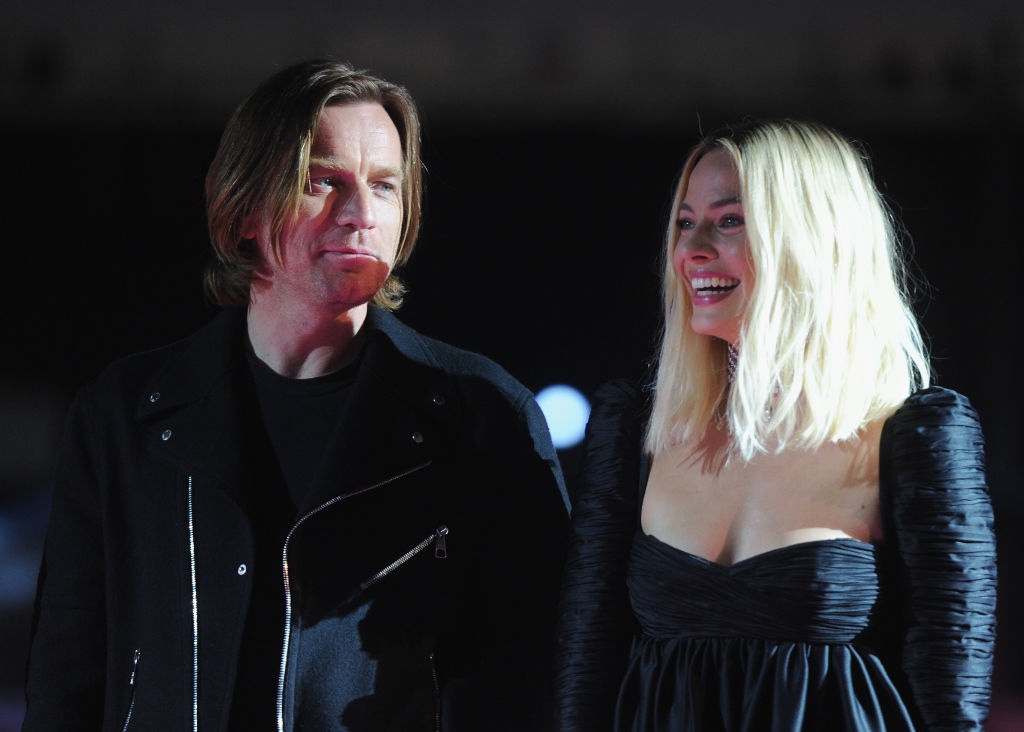 Ewan McGregor is proud to be a part of this movie

While appearing on The Tonight Show Starring Jimmy Fallon to promote the movie, McGregor told Fallon how proud he was for this particular movie. “It’s about time that we’ve got this female-made, female-driven superhero movie. It’s a really powerful film,” he said. “It was just exciting to be a part of a film that covers some of the misogynist nonsense that you ladies have to deal with on a daily basis.”

And his character, Black Mask aka Roman, is the Big Bad for Harley Quinn and friends. “I was sort of honored to be the chief mysogyner in the movie,” McGregor said. “So, I’m not a very nice character in it. But I was proud to part of it, to start getting that sort of message further out there because it’s important.”

In the comics, Black Mask is a rich guy who hated the Waynes because they were another successful family. The loss of his fortune fuels his villainous tendencies. In this movie, he’s a crime lord that has it out for Harley Quinn and Cassandra Cain.

Director of the movie, Cathy Yan, told Comicbook.com that McGregor was great for the role. “[Roman’s] backstory, his background, the way that he just flips back and forth, that was written in, but Ewan is so funny so some of my favorite lines in the movie, or some of my favorite Roman lines, he found on the day,” she said. “And that was part of the appeal of Roman for me and part of the reason that Ewan was such a good fit was that he just brings such a natural charisma to the role and he is so wickedly funny and you can’t help but like him.”

And why does Roman represent everyday misogyny? McGregor said it’s a major theme of the movie, according to Comicbook.com. “He has to be in absolute control. He’s insane when he’s not in control,” he said. “We only ever see him in places he controls. And then Harley comes into this world and she’s uncontrollable. It drives him mad. He hates it.”

This “plays into” that theme of sexism even more, according to the actor. “He’s only ever put up with Harley because she was Joker’s girlfriend. So that was the only reason he ever put up with her, because [Joker] was all-powerful,” McGregor continued. “But as soon as [Roman] realizes that Harley’s man is out of the picture, she becomes a problem. That makes him a true misogynist. Harley is trying to find her freedom–the emancipation of Harley Quinn, right? She’s trying to find her voice. She’s not getting her power from her partner anymore.”