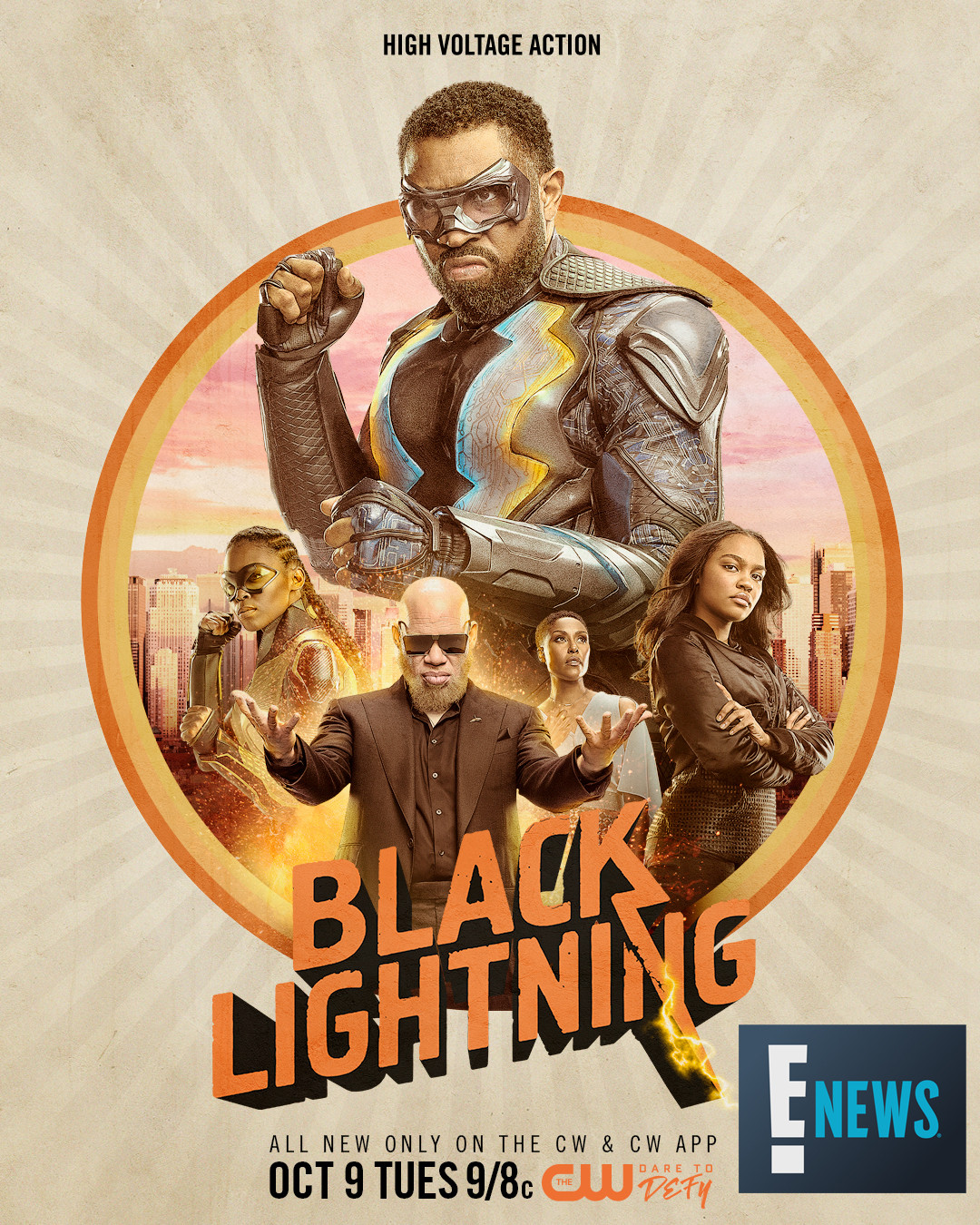 If you can predict a season based on key art, season two of Black Lightning is going to be pretty awesome.

E! News has your first look at the season two poster, which has a kind of retro feel centered around Black Lighting/Jefferson Pierce (Cress Williams) himself.

Season one ended with Tobias seemingly finding everything he needed to take down Black Lightning with help from Proctor’s briefcase, so obviously there’s that to deal with in season two, but the show’s Comic-Con panel also revealed that Jefferson’s family life would be weighing on him in the next season.

While we don’t know much else about what we’ll see, Nafessa Williams tells E! News that she hopes to explore more of Thunder/Anissa’s love life.

“She’s been really hell-bent on being a superhero, but we all need a little love, we all need a little fun, so I hope we get to explore a little more of that,” she told us at Comic-Con. “I also want to hit the streets with all three of us, with China, with Cress and I, and take over.”

Black Lightning returns Tuesday, October 9 at 9 p.m. on the CW.