After weeks of twists and turns, we’re all on tenterhooks waiting for the finale for Bodyguard to air on Sunday. If you’re as desperate to know what happens ahead of time as we are, you’ve been pouring over everything creator Jed Mercurio has said in interviews.

But, shockingly, you should not trust everything a man who has written a drama about secret agents and deception and double-crossing, as he might have been lying about what he’s said in his interviews.

Speaking to The Sun, Mercurio said: “The thing is, I don’t really feel a great responsibility to tell the truth, so it doesn’t really matter what I say. 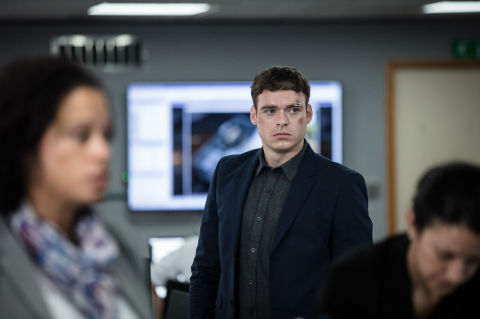 “I tell the truth where it’s the ethical thing to do, but in terms of entertainment there’s a certain fun and a certain enjoyment that can be added to the experience by a few judicious lies.

“I’ve lied before about Keeley (Hawes) and it may well be I will lie again.

“We decided to keep secret the fact that Keeley Hawes returned in (Line of Duty). And the BBC publicists weren’t permitted to lie. Their editorial guidelines say they’re not allowed to mislead. 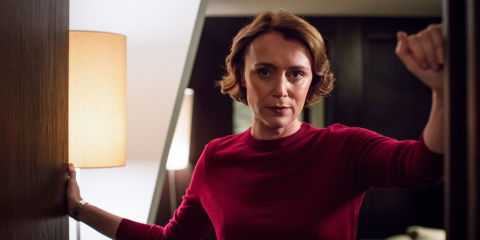 “However, both Keeley and I felt it was absolutely fine for us to lie. So (we each) gave an interview saying she wasn’t in it. And we were able to progress this big, unexpected twist.

“So the odd well-judged lie I think is all part of the fun. It’s all fair game.” 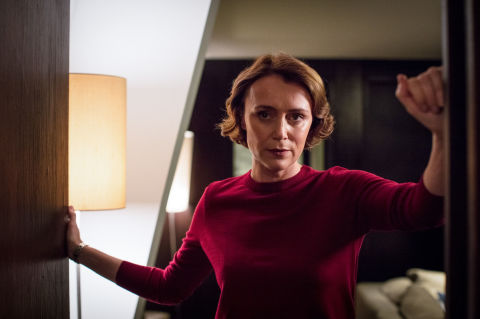 He even admitted that he doesn’t tell his own family about the twists, saying that they should not be robbed of the surprise. 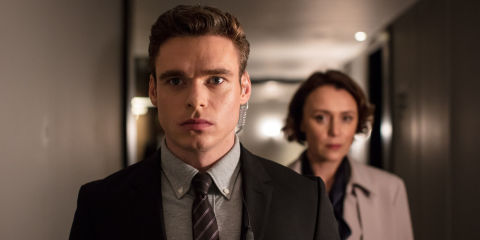 Bodyguard wraps up this Sunday (September 23) with an extended finale, and the show will join Netflix worldwide in October.