Fans are speculating that bodyguard David Budd (Richard Madden) was actually behind the murder but is completely unaware, because of dual personalities. 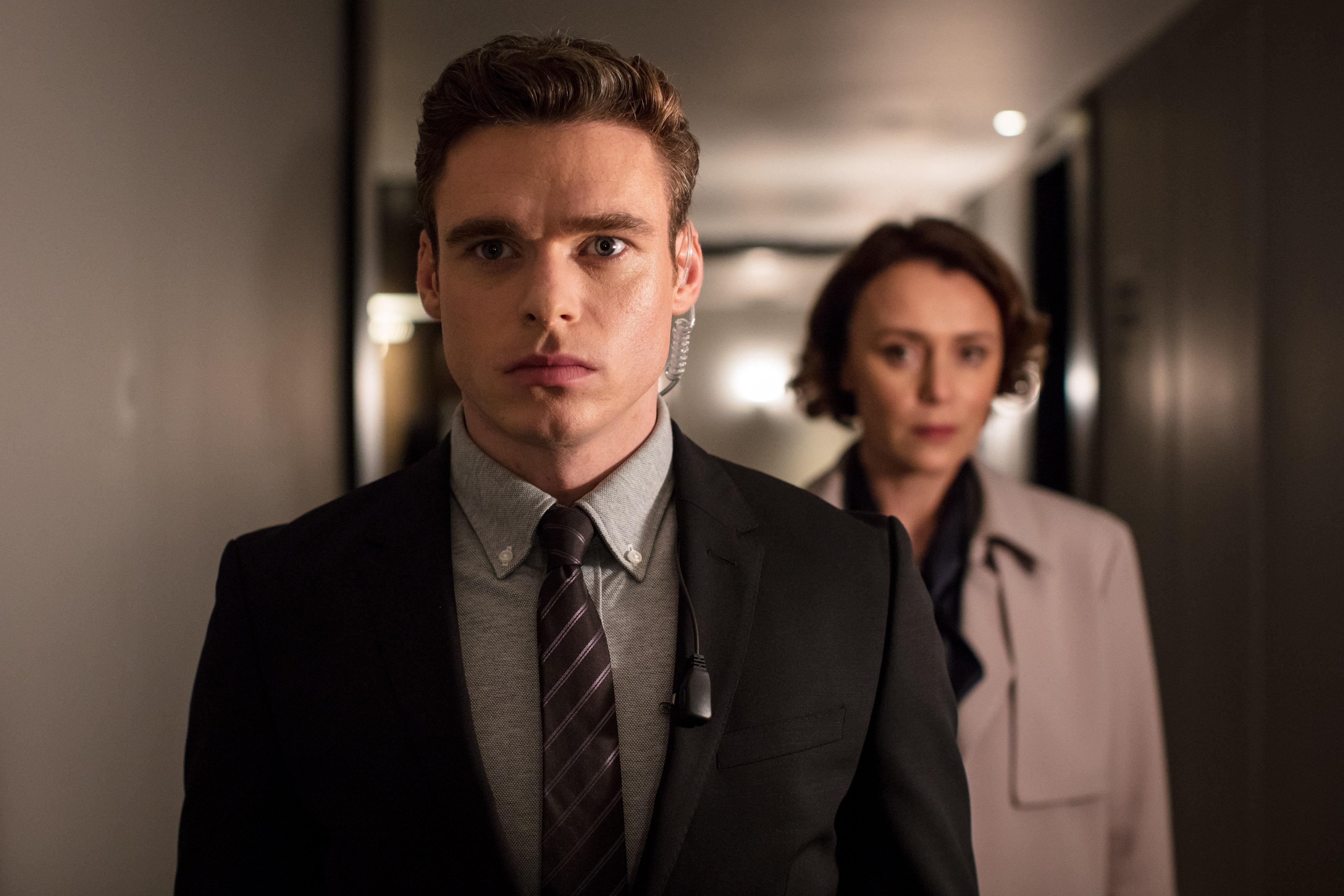 Similar to the shock ending of 1999 cult classic Fight Club, where Brad Pitt's Tyler is revealed to be a figment of the Narrator's (Ed Norton) imagination.

Fans are expecting David Budd to have been behind everything from the initial train bomb threat, to the sniper attack on Keeley Hawes' Home Secretary.

This is backed up by earlier scenes where David strangled Julia Montague during the night and seemed appalled by his own behaviour.

One Bodyguard fan speculated that David's estranged wife doesn't exist, and is actually the other personality who has committed the crimes. 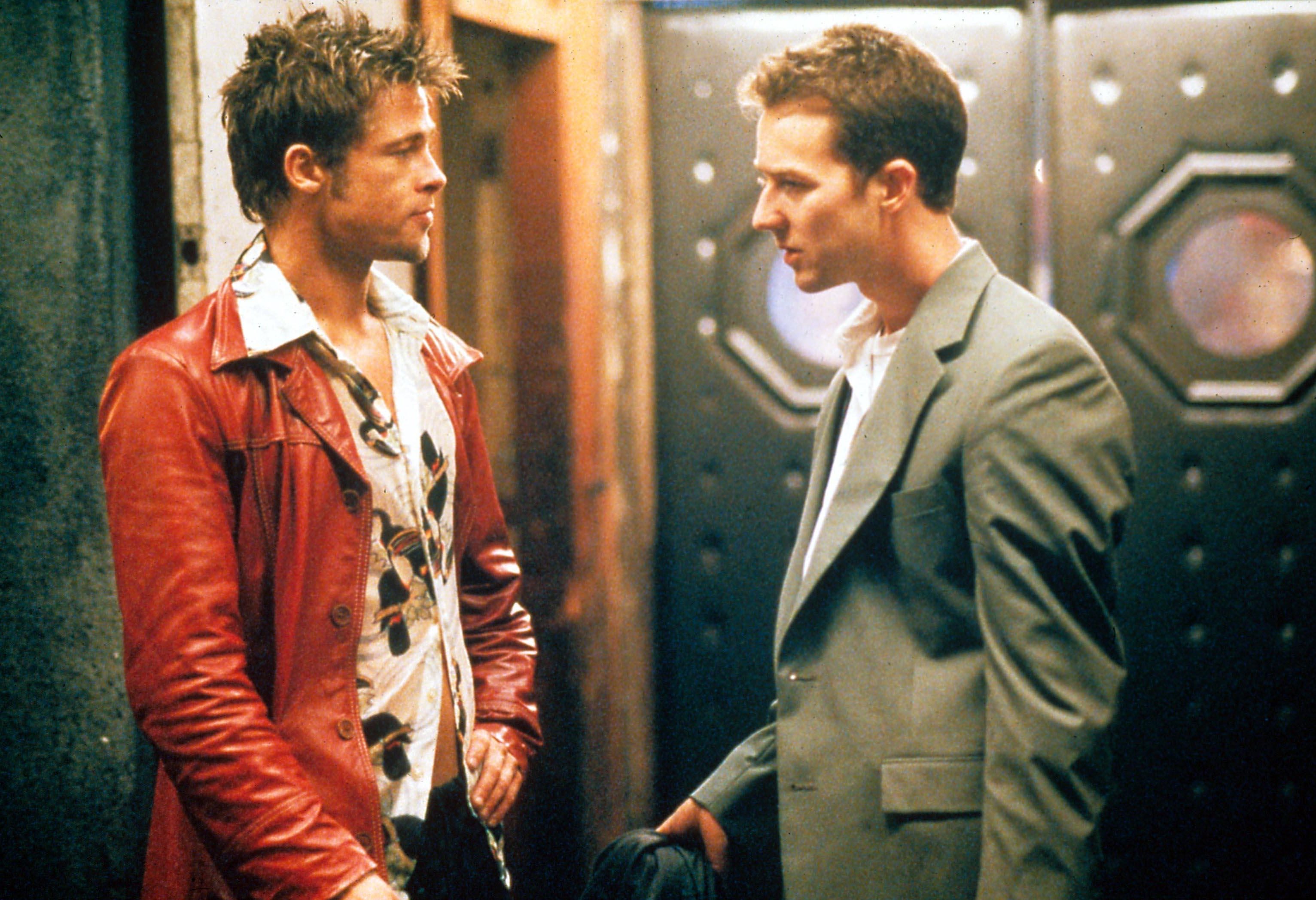 Another put: "I reckon there's some grade A dual personality disorder in Budd, a la Twin Peaks and Fight Club. His other self probably changed the blanks and maybe even planted the bomb."

A third put: "I vote for the fan theory of Budd being someone with dual personality."