Vicky Budd (Sophie Rundle) has teased a new man over the past few weeks, but he’s never appeared alongside her – leaving viewers to believe he could be the man David (Richard Madden) is hunting. 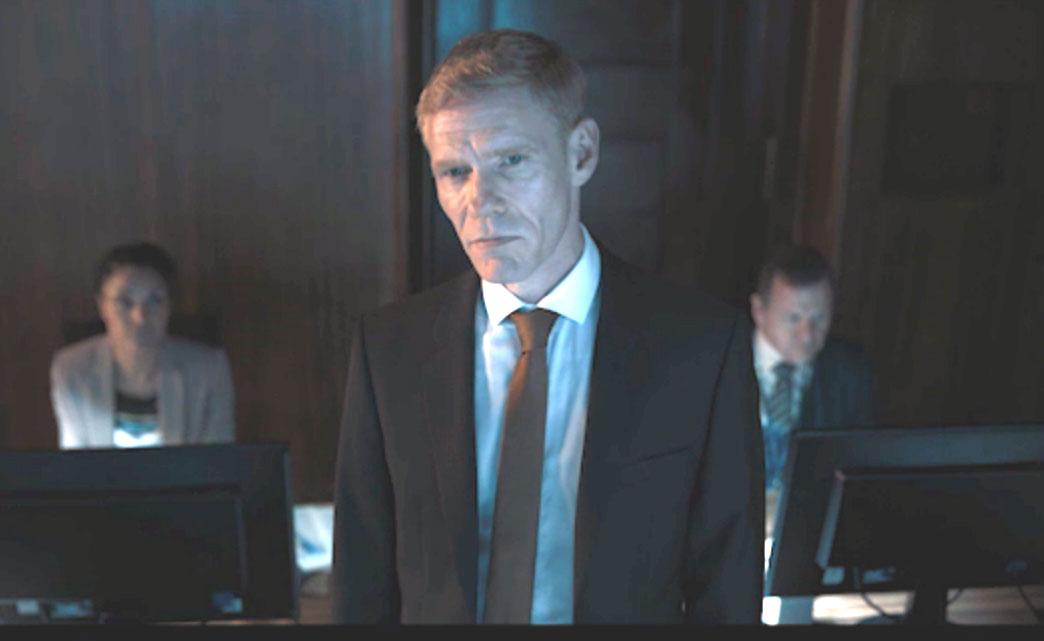 Longcross (Michael Shaeffer)  is the MI5’s Director-General Stephen Hunter-Dunn’s menacing sidekick, who has popped on screen on a couple of occasions.

Budd has been trying to get to the bottom of who he is and appears to be very close to working out what exactly his connection is to both the suicide bomber, and Julia Montague’s death.

Those watching at home think that in a cruel twist he might actually be closer to David than he thinks and that is how secrets keep getting leaked.

One person wrote: “My only theory left after tonight's episode is: Richard Longcross is Vicky's new boyfriend and that's why she acted all weird. #Bodyguard I also still don't believe that Julia @Misskeeleyhawes isn't dead.” 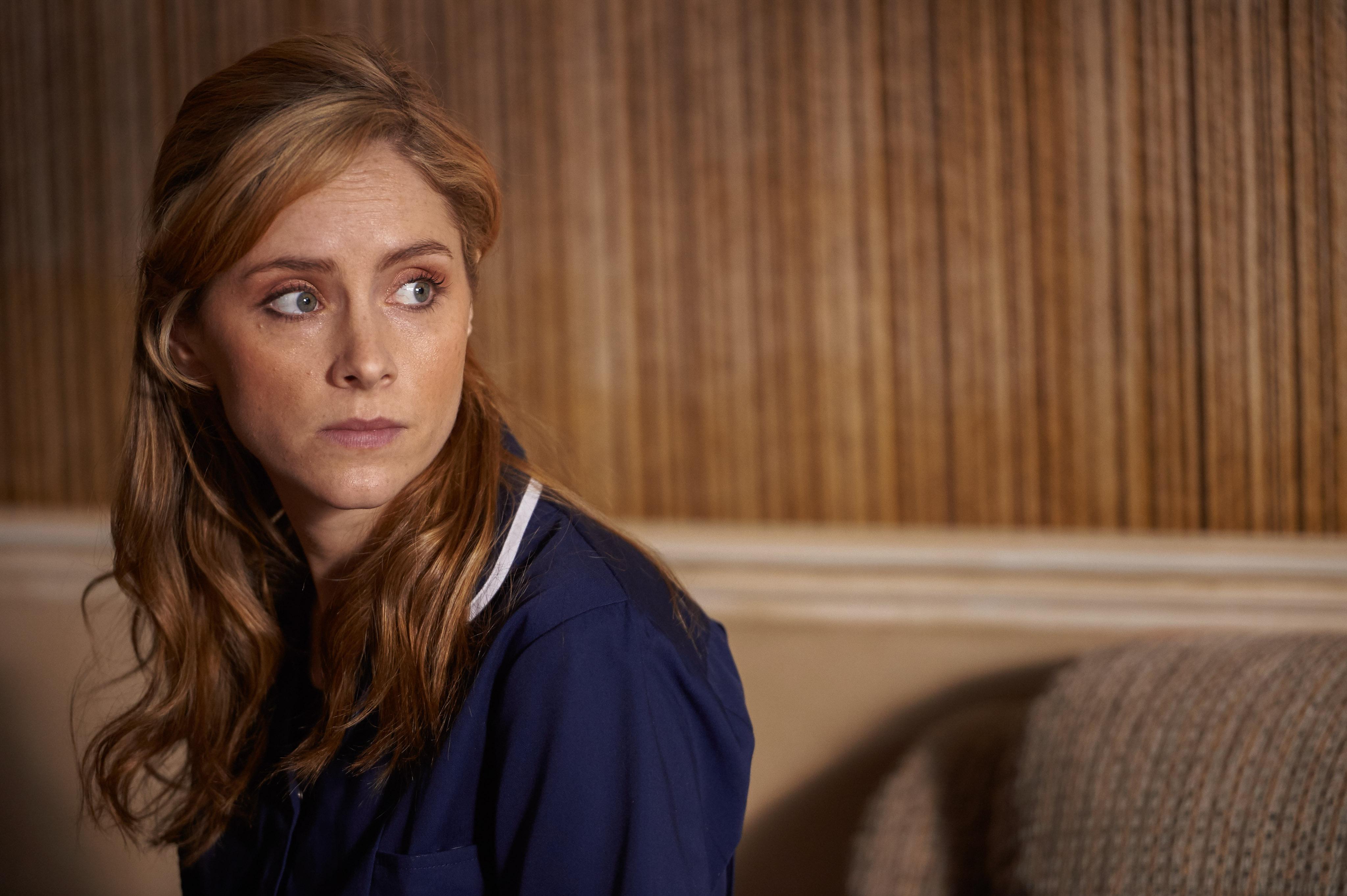 While someone else remarked: “Anyone reckon Vickys new boyfriend is Richard Longcross?? #Bodyguard.”

Viewers will finally learn the truth about who set off the bomb that killed Julia, as well as other questions during the finale on Sunday evening.

For the first 15 minutes of the show, viewers had no idea if Julia had survived the blast, but eventually, it was revealed she had succumbed to her injuries. 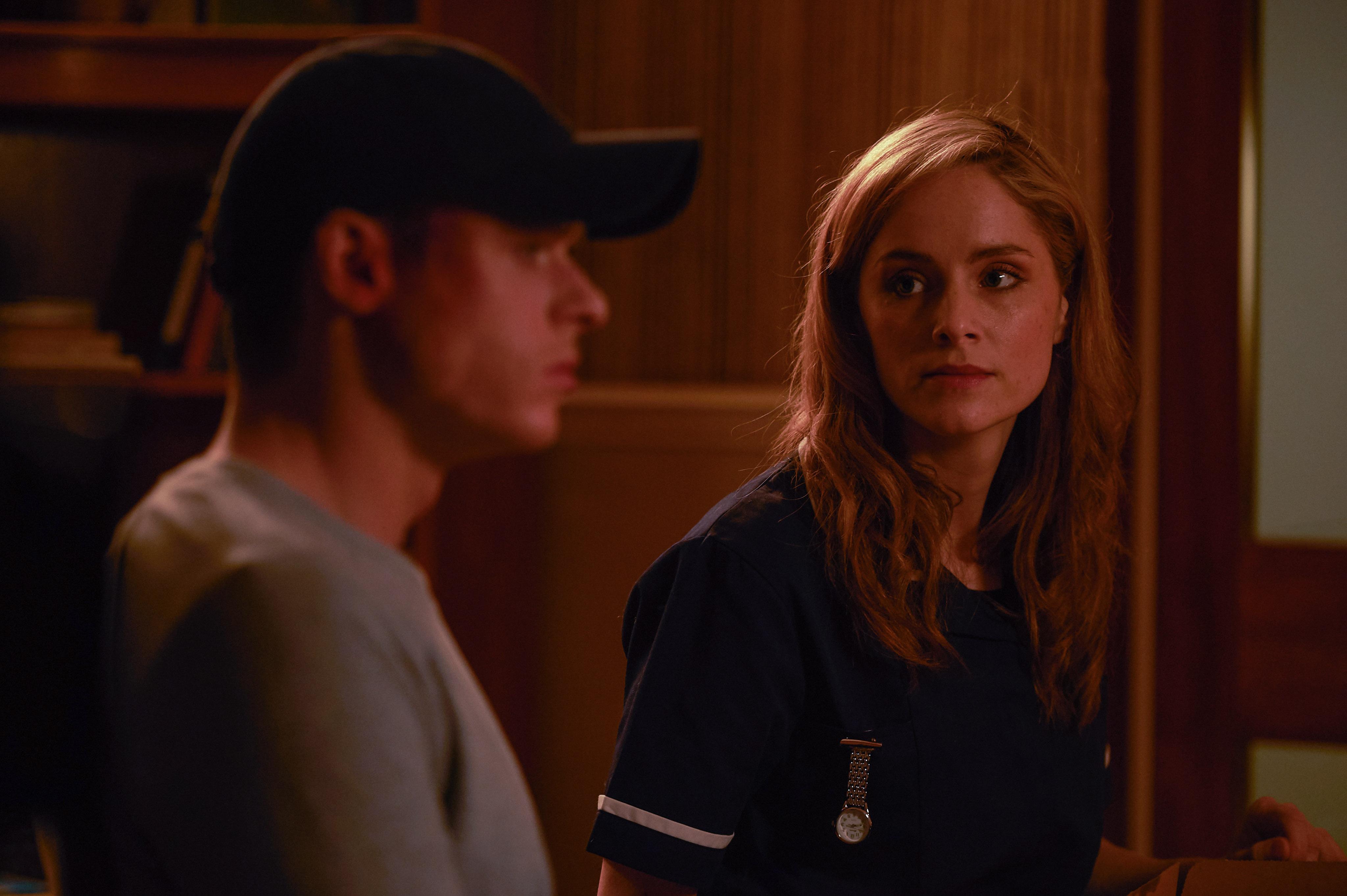 There has since been wild speculation about what really happened to her, but this week Bodyguard created Jed Mercurio hinted the theories about her being alive could be right.

Speaking on This Morning, he said: "We are all sitting back and enjoying the speculation.

"It's great they have theories. Actually I do look at some of bigger theories and occasionally there's a grain of truth.

"It's not like we are standing by going hotter – colder."

He also promised that viewers WILL get the "answers they need" on Sunday.