Richard Madden is a name on many people’s lips at the moment as he leads the cast of new BBC drama Bodyguard, which has already been named as the biggest new drama launch in the UK this year.

The actor, who plays a volatile war veteran tasked with protecting the Home Secretary, has been named by some as a potential successor to Daniel Craig for the 007 role in the James Bond films.

And Madden has revealed to The Times that he’s relishing the opportunity to take on more “grown-up roles”, having previously played Prince Kit in Cinderella and Robb Stark in Game of Thrones. 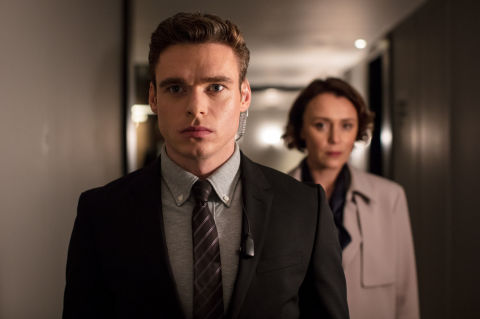 “I enjoyed playing something a bit more adult, less boyish,” he said. “I’m keen to play more grown-up roles, without actually growing up myself. Pretending to be adult. I’m done playing princes. Princes and royalty and lords.”

The Scottish actor also said that he’s loving getting to use his natural speaking voice as David Budd on Bodyguard.

“It’s nice not to do an accent,” he said. “One less thing to think about.” 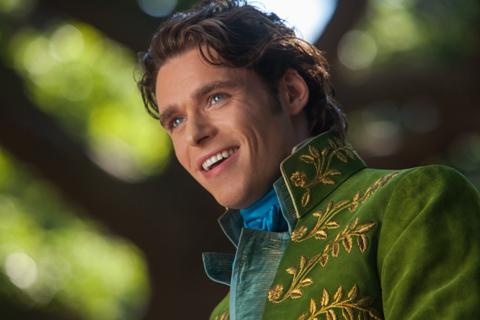 We’ve already been promised a second series of Bodyguard, although the next run may not see David protecting Home Secretary Julia Montague (Keeley Hawes) anymore, with creator Jed Mercurio saying that switching up the cast of a drama between series can work really well.

But will we be getting a cameo from real-life former Home Secretary Amber Rudd? Only time will tell.

Bodyguard airs on BBC One.