Home » TV & Movies » Breast cancer diagnosis revealed for Stuart in EastEnders as a lump is found? 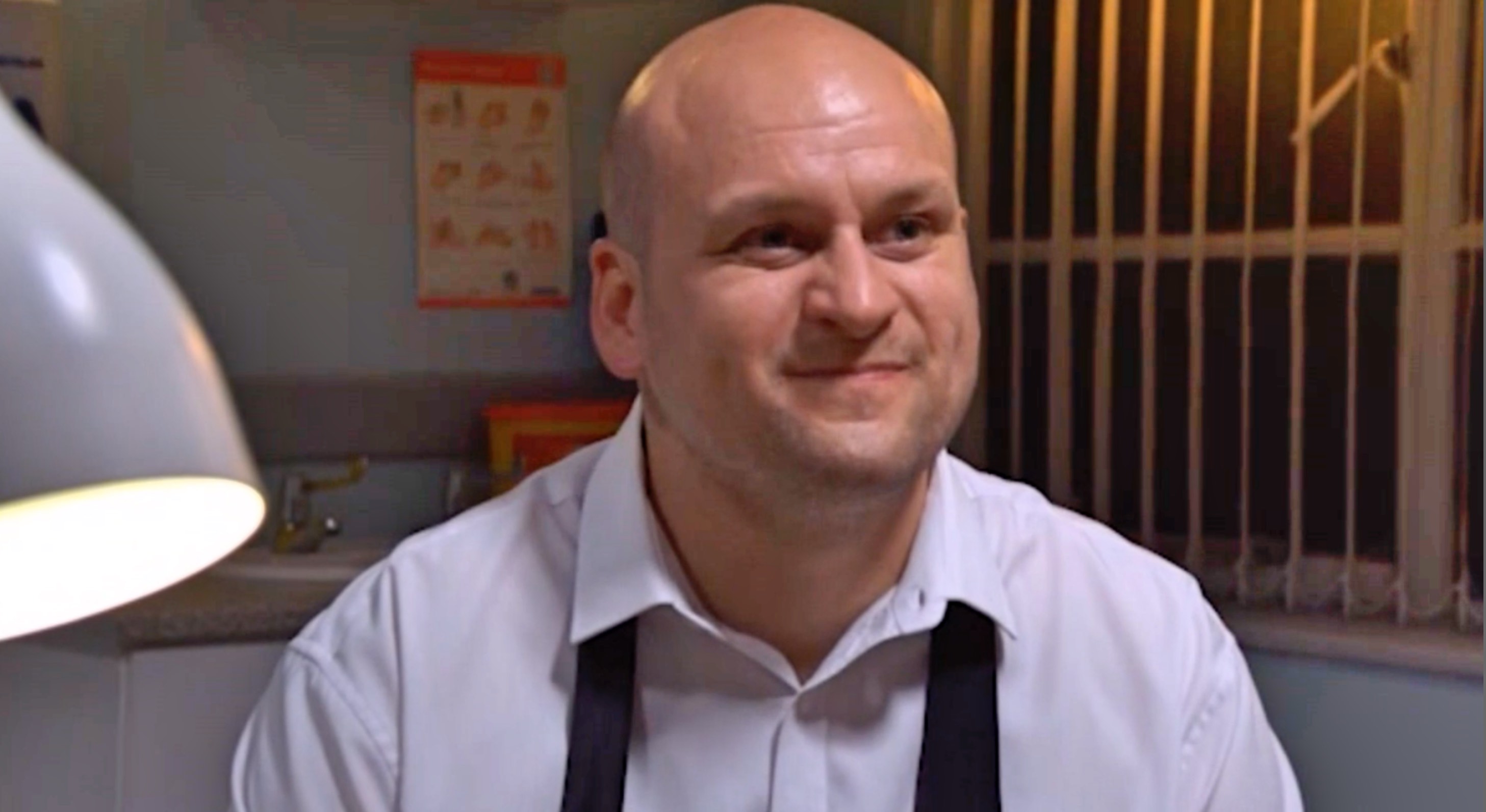 Stuart Highway (Ricky Champ) was left concerned in EastEnders when a trip to the doctors resulted in him finding out that he has a lump in his chest.

The soap favourite was due at the gym during Thursday’s (December 2) offering of the BBC One serial drama, after Rainie (Tanya Franks) strong-armed him into taking part in Peter Beale’s (Dayle Hudson) photoshoot.

On Peter’s instructions, he started to unbutton his shirt, but he was left perturbed to find a rash on his chest.

Making excuses about having to be elsewhere, Stuart quickly ran out of the gym, before taking a trip to see the doctor.

He asked if she could prescribe him something for the rash, but the doctor revealed that it wasn’t the rash she was concerned about, but rather a small lump she’s found.

Stuart’s mind started racing, as he sat down in the chair opposite her, desperate to know more.

‘Are you thinking what I think you’re thinking?’ he asked.

‘Is it… the WORD?’, he added, referring to cancer.

The doctor attempted to reassure Stu, telling him that male breast cancer is ‘extremely rare’, and suggested he did not jump to conclusions until after the biopsy.

He subsequently receives shocking news from the doctors, but just what is the diagnosis?

EastEnders continues Friday December 3 at 8:05pm on BBC One.