Brendan Cole announced earlier this year that he wouldn’t be returning to Strictly Come Dancing.

Despite being a professional dancer on the show since the first series in 2004, the 42-year-old says the BBC didn’t renew his contract.

Appearing on W series John Bishop in Conversation With, Brendan admitted he knew the moment that meant the producers weren’t keen on bringing him back. 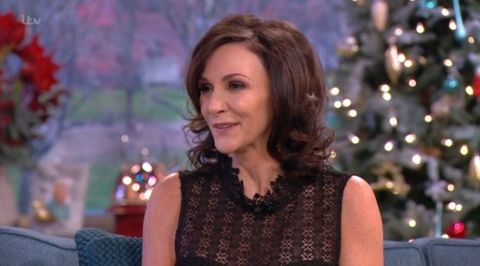 During the first week, Zoe Ball said on It Takes Two that all the professional dancers would be trying to impress new head judge Shirley Ballas.

He responded: “I imagine she’s more likely wanting to impress us. I’ve been on the show 15 years – she’s just shown up.”

The dad-of-two confirmed that he had sent Shirley a direct message on Twitter, saying he “didn’t mean any offence” and that he was “just making good telly”. 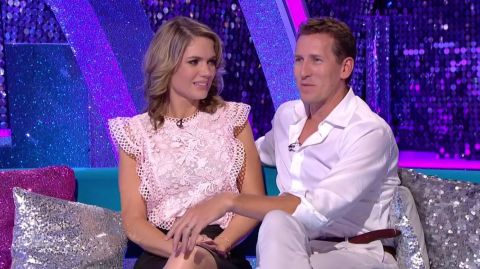 However, Shirley didn’t reply with Brendan saying: “So I’m guessing that one didn’t go down too well and I think my cards were potentially marked from that point on.”

Brendan also revealed he did go for the head judge role. “I wanted Shirley’s spot,” he said.

“I went for the audition, did a great audition. I was very proud of my audition.

Brendan did show there was no hard feelings toward the other professional dancers by sending a sweet video message as they started rehearsals.