Home » TV & Movies » Britain's Got Talent fans love teacher Dave McPartlin – but who is he, is he related to Ant McPartlin what school does he work at?

BRITAIN'S Got Talent judges and viewers alike were left in tears over Flakefleet Primary School's audition that earned the golden buzzer from David Walliams.

But who is the head teacher Dave McPartlin? And is he related to Ant McPartlin? Here's everything you need to know… 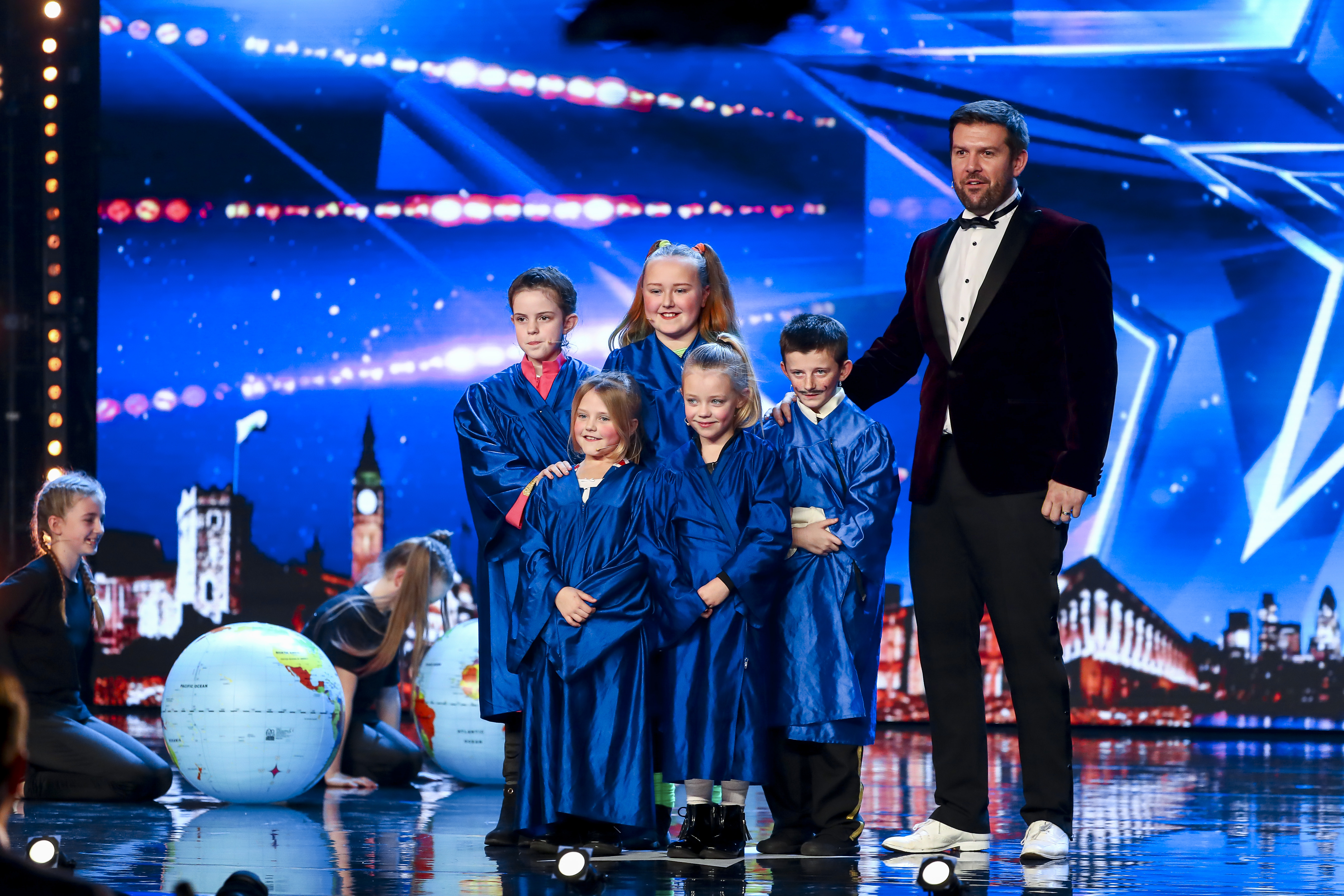 Who is Dave McPartlin?

Dave McPartlin is the head teacher at Flakefleet Primary School.

A selection of pupils delivered a tear-jerking performance to Queen's Don't Stop Me Now that prompted judge David Walliams to break down in tears.

After the children brought the house down, a weepy David said: “You made our hearts soar.”

"It’s one of the most joyous things I’ve ever seen.

David even pressed the golden buzzer meaning the school will automatically go through to the next round.

Head teacher Dave graduated from Durham University in 2000 with a BA in Education.

And immediately went into teaching that same year.

He also has a passion for photography which he has been practising since 2008.

No – despite sharing the same surname the talented head teacher and telly host are not related.

But Ant did get a shout out in the performance – along with co-host Declan Donnelly – when the children donned masks of the show's presenters and judges.

And Ant seemed taken by the performance, at the end of the audition as the kids left the stage the presenter picked up a girl called Emily and jokes: “Right. I’m keeping one.”

Hugging him tightly, she said: “I missed you.”

The emotional star said he "loves her lots" when she eventually let go.

What school does he work at? 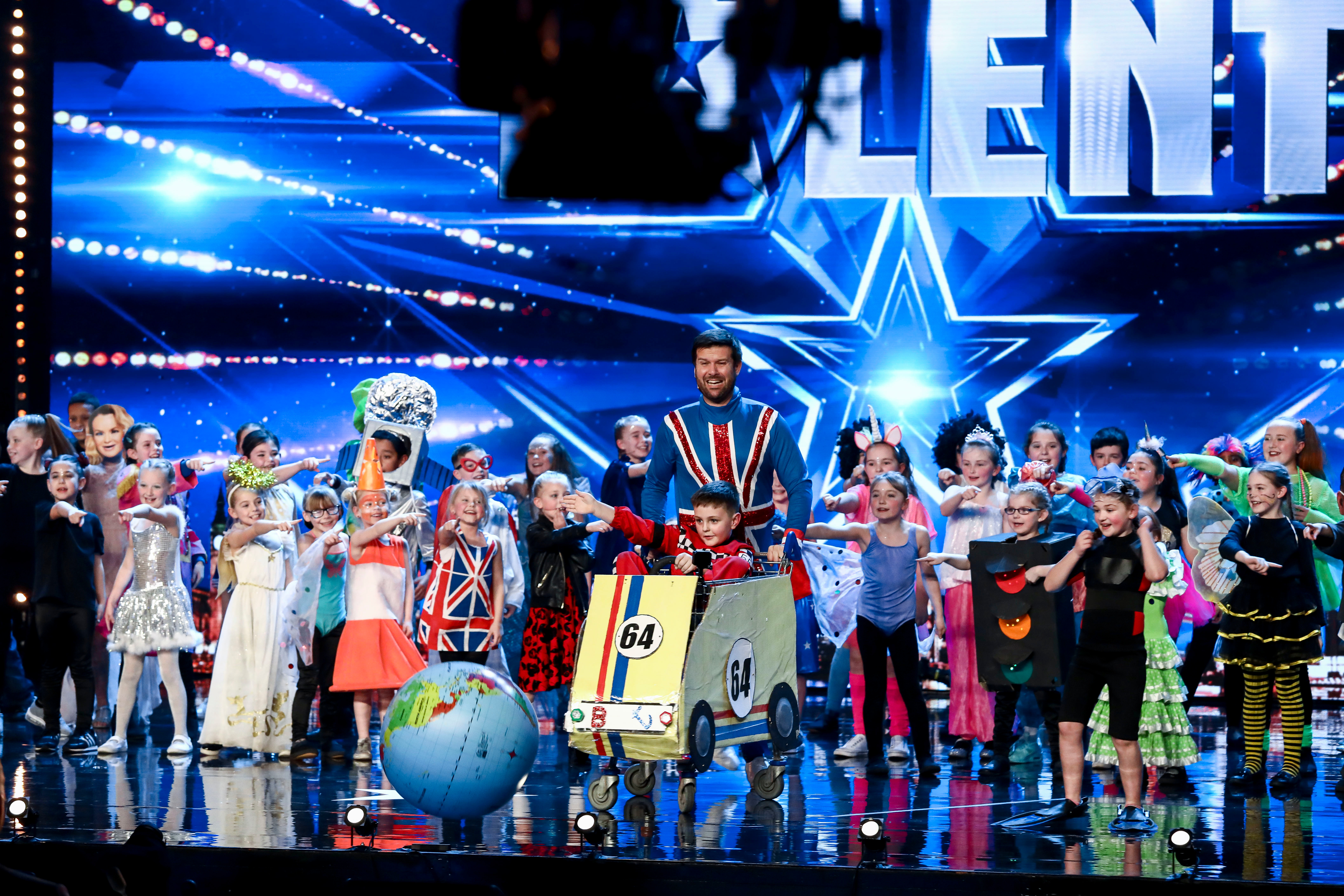 Dave McPartlin has been the head teacher of Flakefleet Primary School since 2016.

The school is located in Fleetwood, Lancs.

And this isn't the primary school's first taste of showbusiness.

Last year in celebration of Prince Harry and Meghan Markle's nuptials the pupils staged their own mock royal wedding which was even aired on ITV.