The Disney performance had returned Tuesday after an 18-month shutdown 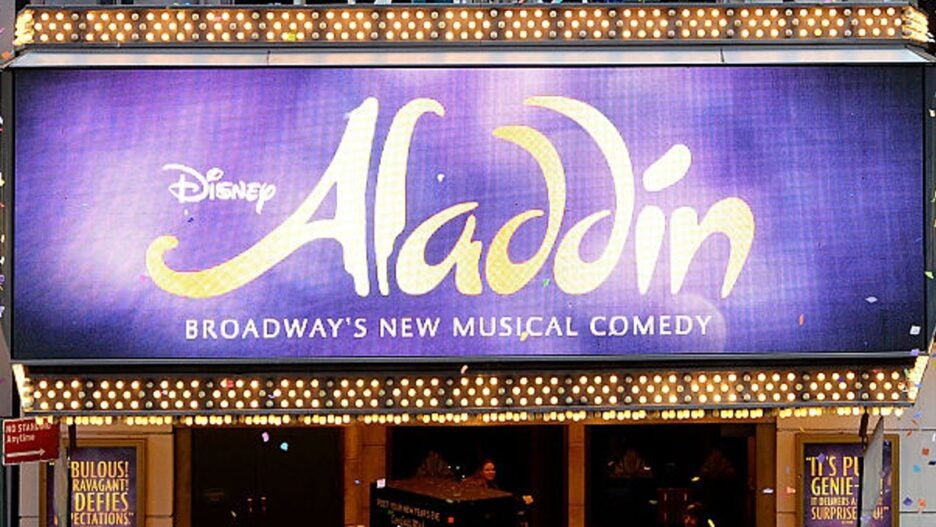 Broadway’s “Aladdin” has canceled Wednesday night’s performance because of COVID-19 breakthrough cases one day after the Disney show’s return from an 18-month shutdown.

“Because the wellness and safety of our guests, cast, and crew are our top priority, tonight’s performance, Wednesday, September 29th, is canceled,” the production said in a statement, adding that the status of future shows would be revealed Thursday.

With Broadway staff, casts and crews required to be fully vaccinated, “Aladdin” blamed its COVID outbreak on “breakthrough cases” that were discovered through “rigorous testing protocols.”

“Aladdin” becomes the first suspended Broadway production since the shutdown of March 12, 2020, which halted business for most of the entertainment world.

It was announced in May that full Broadway performances would resume this month after the hiatus brought on by the COVID-19 pandemic. 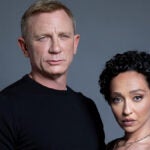 When then-Gov. Andrew Cuomo ordered Broadway theaters be closed in March 2020, the New York theater scene was heating up ahead of the Tony Awards, with 31 shows playing and eight more set for mid-April launches.