According to the Daily Star Sunday, the Strictly legend’s wife Lady Wilnelia, 60, is behind the masterplan and has been enquiring if she can place his urn beneath the boards of the venue. 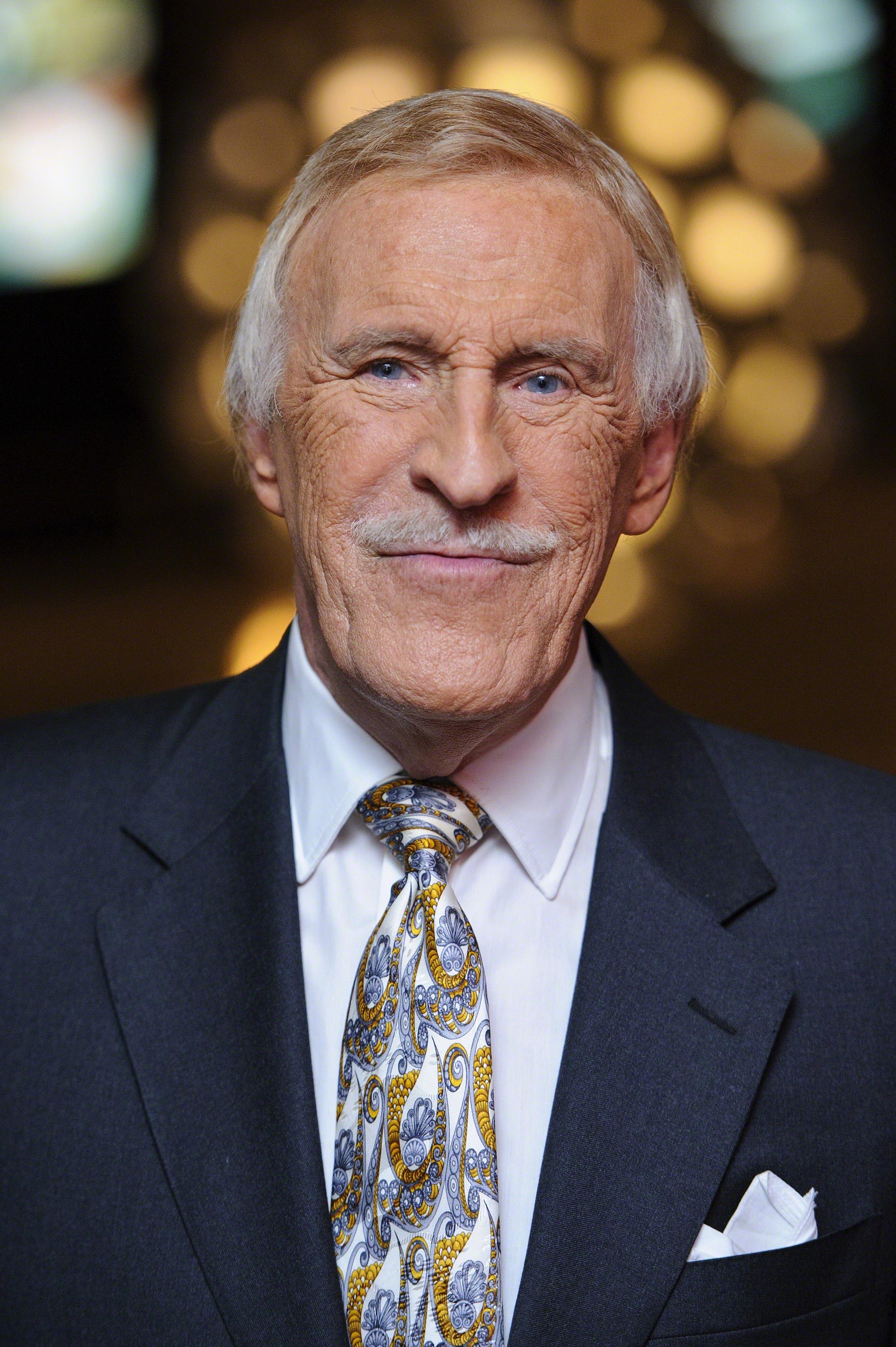 A source told the paper: “The Palladium had such a special place in Bruce’s heart.

“It was where he started his career and he loved that place. He had such fond memories of it.

“His family think it would be the perfect tribute to him to leave some of his ashes under the boards there.

“Wilnelia thinks Bruce would love it, and the rest will be kept by the family.” 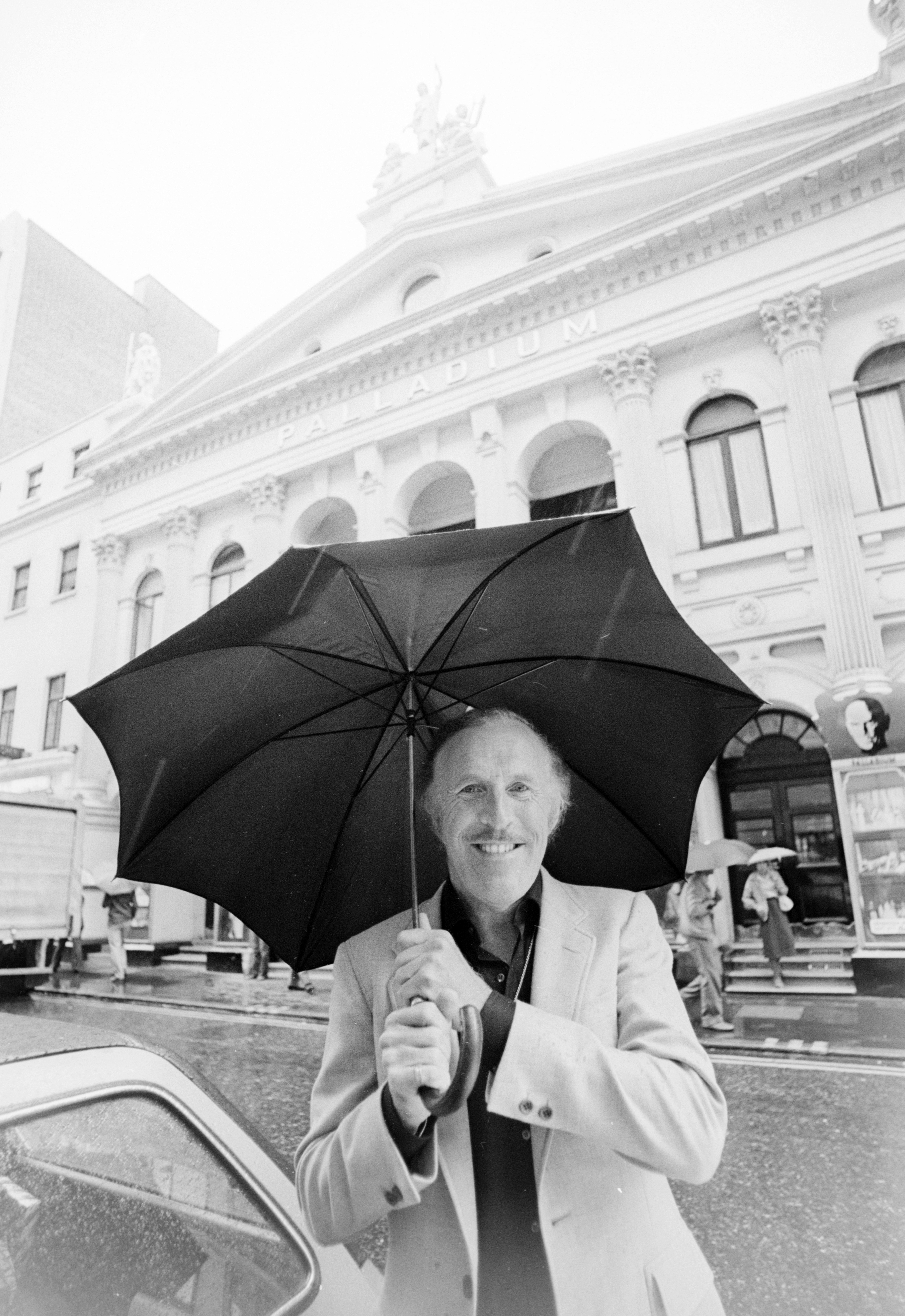 It’s not yet clear if the family will get permission to sprinkle his ashes there, but they are all reportedly really keen on the idea.

Earlier this year, the star was honoured with a special tribute event at the iconic venue where he began his career – on Sunday Night at the London Palladium in 1958.

It took place on February 21, a day before he would have had his 90th birthday and featured dance, music and comedy and saw  Strictly's Dave Arch and his band perform. 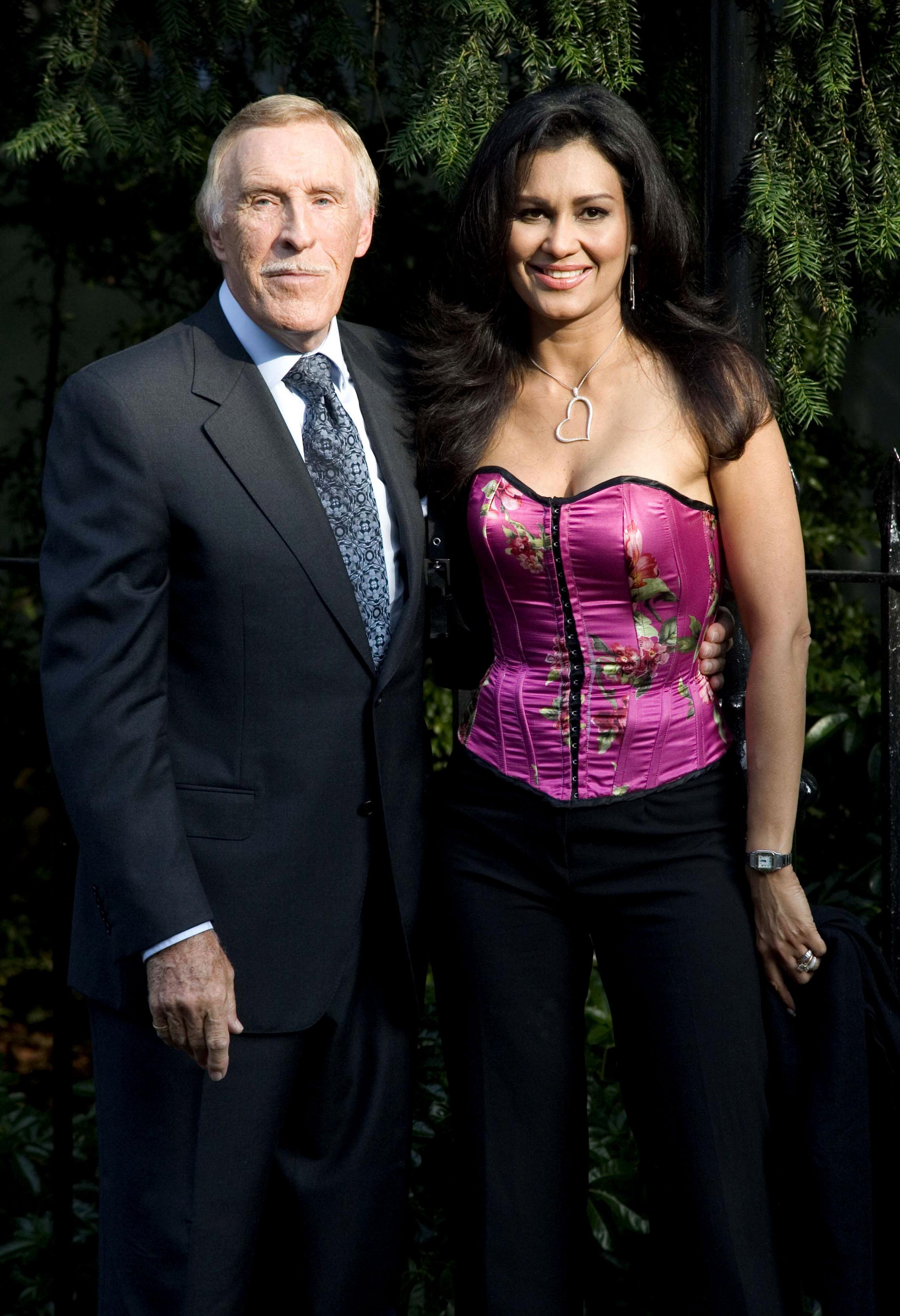 Bruce was laid to rest in a "sad but beautiful" intimate ceremony  attended by close friends and family in September of last year.

Guests lined up outside the church and released 12 white doves into the air to honour the late veteran entertainer as a speaker said: "To the rainbow. Somewhere over the rainbow. Until we all meet again."

The beautiful moment was captured on camera and shared on Instagram by Phones 4u founder John Caudwell, who accompanied the footage with the caption: "A sad but beautiful moment at Bruce's funeral. The loss of a dear friend and amazing entertainer that spanned my whole life! RIP Sir Bruce. X (sic)"