In our social media-driven world, it seems that TV producers are having to pull bigger things out of the bag to keep us tuning in – and reality shows are no exception.

Just look at Love Island. This year’s series was hit by multiple claims of it being ‘staged’, with the rumour mill – and former contestants – adding fuel to the fire about producers’ involvement in the islanders’ interactions in order to provoke interesting storylines.

The resulting controversy speaks for itself when you look at the Ofcom reports. The 2015 series of Love Island brought in a grand total of 15 complaints over the entire series – tame, we think you’ll agree – while the 2018 show had a total of 4,195 complaints.

But just how brutal a twist are we comfortable with watching? Here are some that we can’t quite believe were allowed… 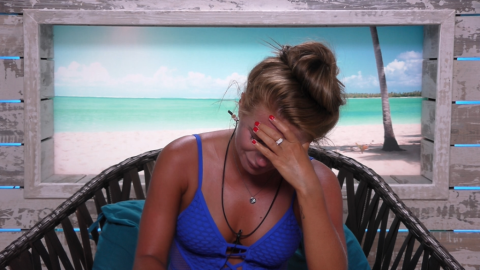 This single moment received thousands of Ofcom complaints – 2,646, to be precise.

Daughter to EastEnders’ hard man Danny Dyer, Dani was always going to have the backing of the British public.

So when her Love Island partner Jack Fincham was torn away from her and sent packing to Casa Amor, fans were worried about what might happen. In fairness, this particular twist wreaked havoc amongst some of the strongest couplings last year (we’re looking at you, #kember and #garcel) so their concern was justified. 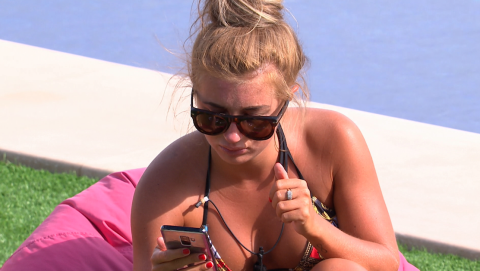 This year, producers decided to do one better. They plucked one of Jack’s exes out of the ether and dropped her into the second villa. Oh, it didn’t stop there either. Their meeting (which, naturally, showed a very shocked Jack) was filmed and sent to Dani in the other villa. Without context, she expected the worst – and her subsequent upset left fans outraged for her emotional wellbeing.

We now know that Jack and Dani went on to win the show, and she has since defended ITV’s position in the debacle. Not long after touching back down in the UK, she told The Sun: “Oh listen, they’ve got to make a TV show… If I weren’t crying, the viewers would drop!” 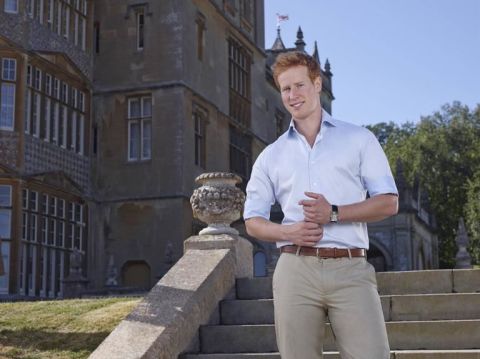 Remember this 2014 nightmare? The entire premise of the show was based around a big twist; American contestants (12 single girls looking for love) would be tricked into believing that they were competing for the affections of the IRL Prince Harry, only to find out at the end that he was a lookalike. Well, duh.

The supposed royal was actually just a ginger man by the name of Matt Hicks, who had a crash course in fine dining, horseback riding and etiquette in order to fool his female house guests. You couldn’t make this stuff up.

We’re still not sure how this ever made it past the initial meeting stages and onto our screens – or indeed if any of the contestants were actually fooled – but any relationship that’s based on trickery and deception is doomed in our book (born from reality TV or not).

3. When Gary Beadle and Jemma Lucy were thrown into the EOTB villa 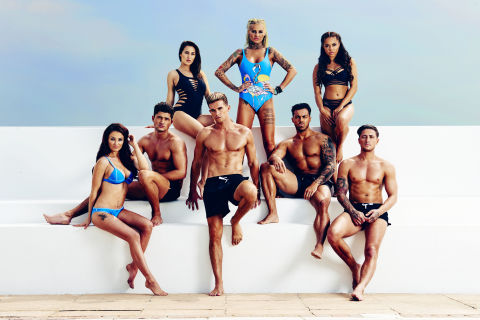 If you’ve brushed up on your Geordie Shore/Ex On The Beach history, you’ll know that Charlotte Crosby and Jemma Lucy are not the best of friends. You’ll also know that Gary Beadle and Charlotte Crosby have a lot of history. So when MTV decided to throw Jemma and Gaz into the EOTB villa together, it was always going to end in tears.

Without going into too much detail (because, ugh) Gary and Jemma spent a very NSFW night in the penthouse together.

The thing of it is, EOTB is actually filmed waaaay in advance of when we see it on TV. So the fallout from this melodrama was widely available on Twitter months before. Whilst we’re not ashamed to say that we get sucked into a bit of reality TV Twitter beef, the whole thing became all too real when it was revealed that Jemma and Gary’s on-screen dalliance (and that’s making it PG) happened whilst his then-girlfriend Charlotte was at home suffering an ectopic pregnancy.

It’s fair to say that, with that knowledge, the scenes that aired later were not only uncomfortable to watch, but just downright upsetting for all. 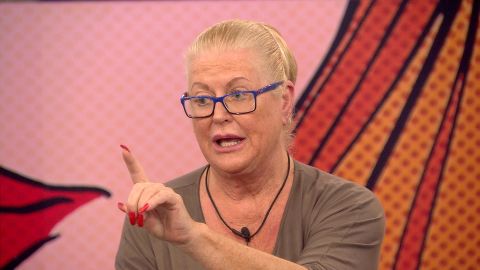 If you’ve been separated from your family (and all of civilisation, bar a divisive mix of housemates) for weeks on end, we’d be willing to bet that a letter from home would be worth more to you than gold.

Big Brother is known for its savage tasks, but messing with people’s messages from home is probably crossing a line.

In 2017’s Celebrity Big Brother, for example, the housemates were tasked with dishing out family letters – choosing who could receive theirs, and destroying the others’ letters before their very eyes. Yes, it was as brutal as it sounds. 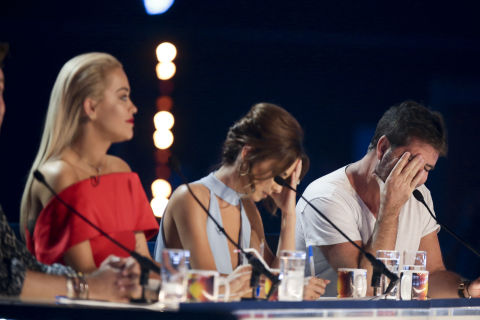 This has been a controversial aspect of the show ever since its launch. The big X Factor twist added an extra layer to the live auditions, giving judges the chance to seat an act that they thought was worthy of a spot at Judges’ Houses.

But, as with most twists, it wasn’t that simple – a contestant’s place wasn’t secure until all of the acts had auditioned. With each performance a seat could be filled, even if that meant swapping someone out, shattering their dreams in the process.

We can only imagine the stress that auditionees must feel in this situation – and viewers at home have complained on the regular. The whole process has been branded “inhumane” and “too cruel” in the past. 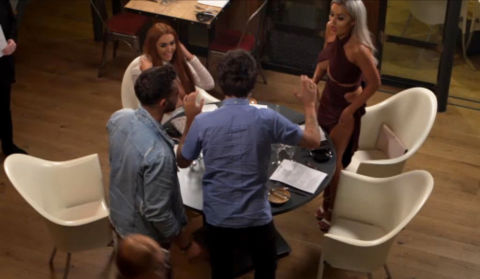 This entire show is based around the idea that we all have a TV crush; who wouldn’t want the opportunity to actually date theirs?

But for two members of the public, the whole experience went very wrong indeed. When Charlotte Dawson and Frankie Cocozza stepped into the dating agency, they ended up fancying each other more than anyone they’d been set up with. 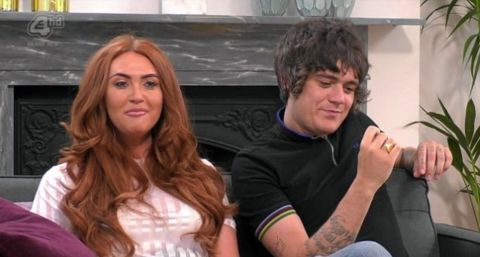 Bosses then decided it would be a genius move to send them on a double date. Unsurprisingly, Charlotte couldn’t stop flirting with Frankie in front of his date (of course, this is probably what the producers had in mind all along). It made for pretty awkward viewing and it got so bad that in the end, both of the innocent bystanders walked out of the restaurant.

The last laugh was on them though; Charlotte and Frankie’s romance fizzled out almost as soon as the cameras were switched off, whilst their dates Kieran Patel and Katie Champ ended up getting hitched.