Caitlyn Jenner has revealed she’s interested in an acting career — and her dream role would be to play a comic book villain.

Speaking to Variety as part of their special issue on transgender Hollywood, Caitlyn said she could see herself playing “the baddest-ass lady you’ve ever seen” in contrast to the last comic book role she auditioned for — Superman, in the late seventies.

“In a Marvel movie, I want to play the baddest-ass lady you’ve ever seen in your life,” Caitlyn said. 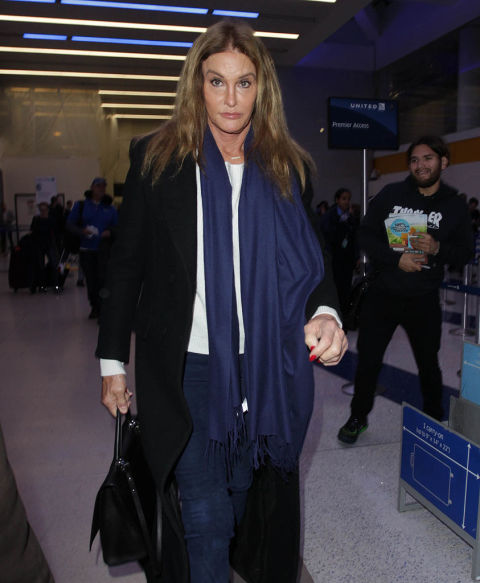 “They got the wicked queen or the wicked lady. Just do the makeup and the outfit. And I got the deep voice.”

Caitlyn went on to reveal that, prior to her transition, she auditioned for the role of Superman in the 1978 film – a part that eventually went to Christopher Reeve.

Following Caitlyn’s triumph at the 1976 Olympics, where she won gold in the decathlon, Caitlyn said she had a difficult time living up to expectations, admitting that she asked herself: “Did I build up this character so big that I’m stuck with Bruce for the rest of my life?”

But four months after her gold medal win, Caitlyn was asked to screen test for Superman — and ended up being relieved when she didn’t get the part. 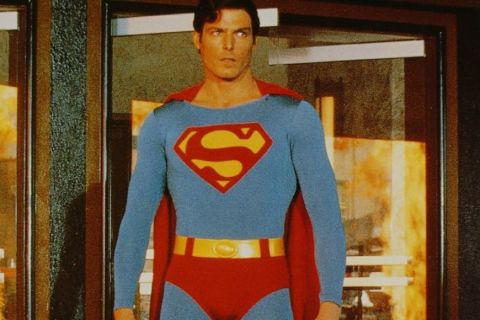 “It was just too much for me,” Caitlyn admitted.

“I would have gone down as the most macho guy in the world, and that’s not me. It’s not even close to being me.

“That’s why I want to play that bad-ass bitch. I can play that girl.” 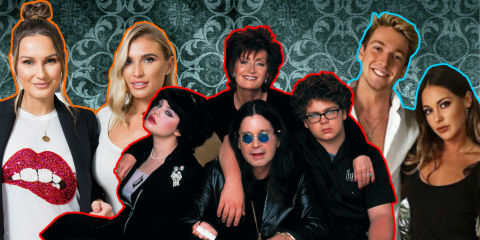 Meanwhile the CW’s Supergirl is set to introduce the first trans superhero to appear on screen in its fourth season.

Played by Nicole Maines, Dreamer is described as “a soulful young transgender woman with a fierce drive to protect others”. In the comics Dreamer, aka Nura Nai, has the power to see the future and experiences visions in her dreams.