The pair have been close friends for years, and Rita, 27, hinted the pair were more than just good pals in the lyrics for her song Girls. 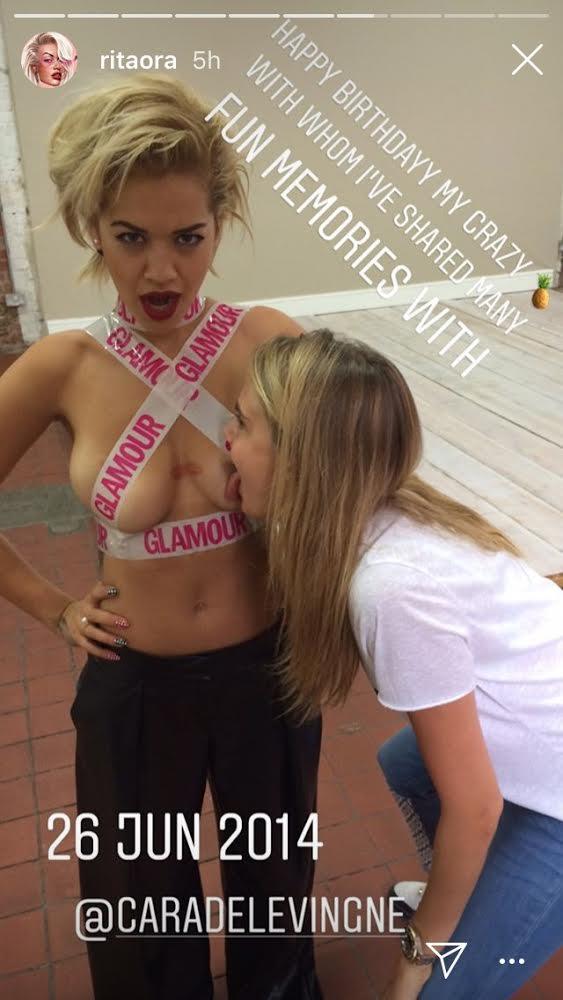 Taking to her Instagram story, she uploaded a picture from 2014 which saw her fashion Glamour tape into a top.

Cara, then with long hair, is bent over with her head in front of Rita's boobs.

The singer pulled a sultry face at the camera and had her hands on her hips.

Rita wrote on the pic: "Happy birthday my crazy pineapple with whom I've shared many fun memories with." 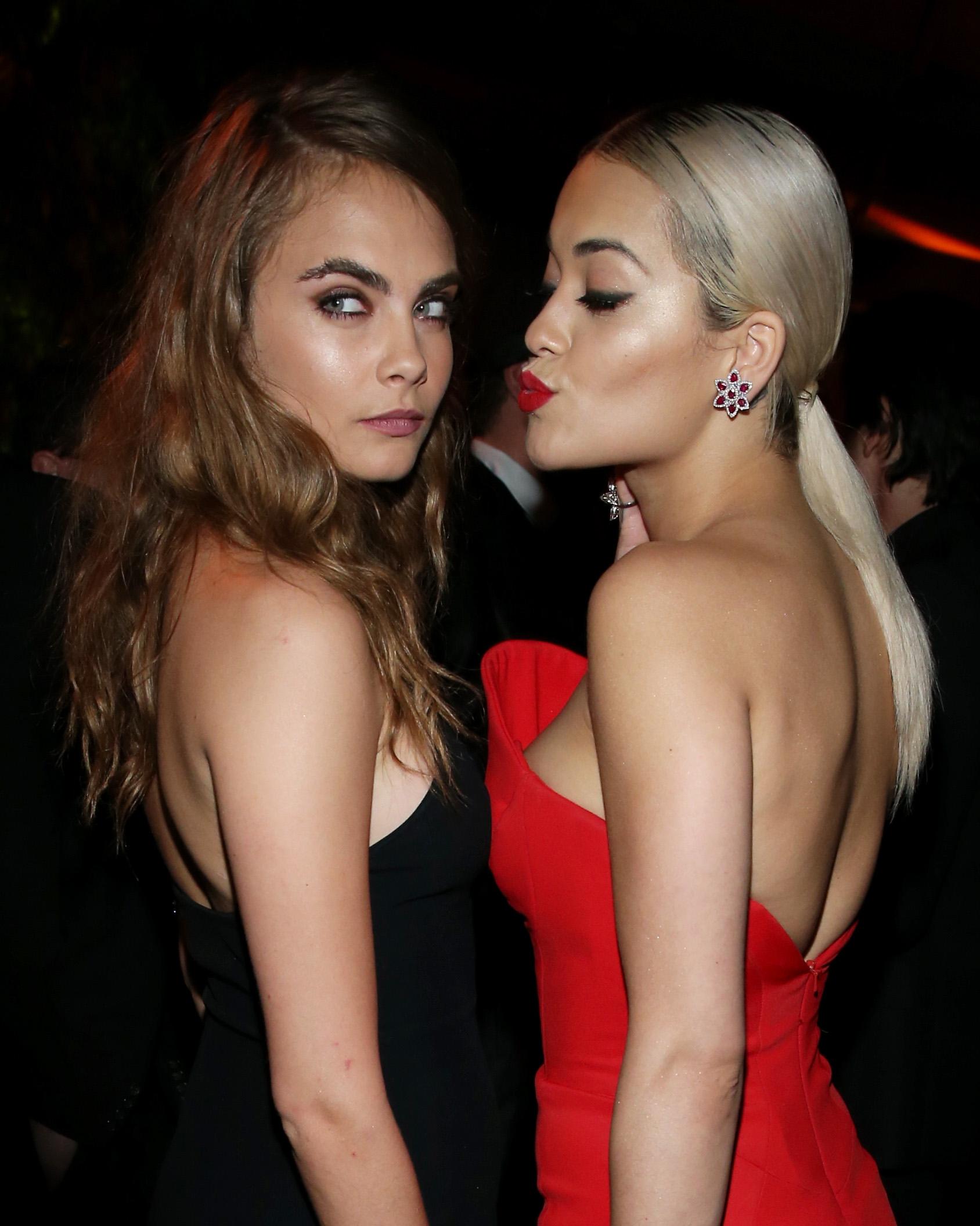 Rita enlisted chart toppers Cardi B, Bebe Rexha and Charli XCX for Girls, which aimed at projecting female empowerment while discussing themes of self-love and bisexuality.

As well as taking inspiration from her own experiences, Rita said she was inspired by Katy Perry and her hit song I Kissed A Girl.

It's been speculated that the song was penned about her relationship with Cara after she openly spoke of the actress as her muse while in the studio recording it.

A source said: “She has been honest with pals about what went on with her and Cara and she was happy to discuss the model being the main influence behind the track.” 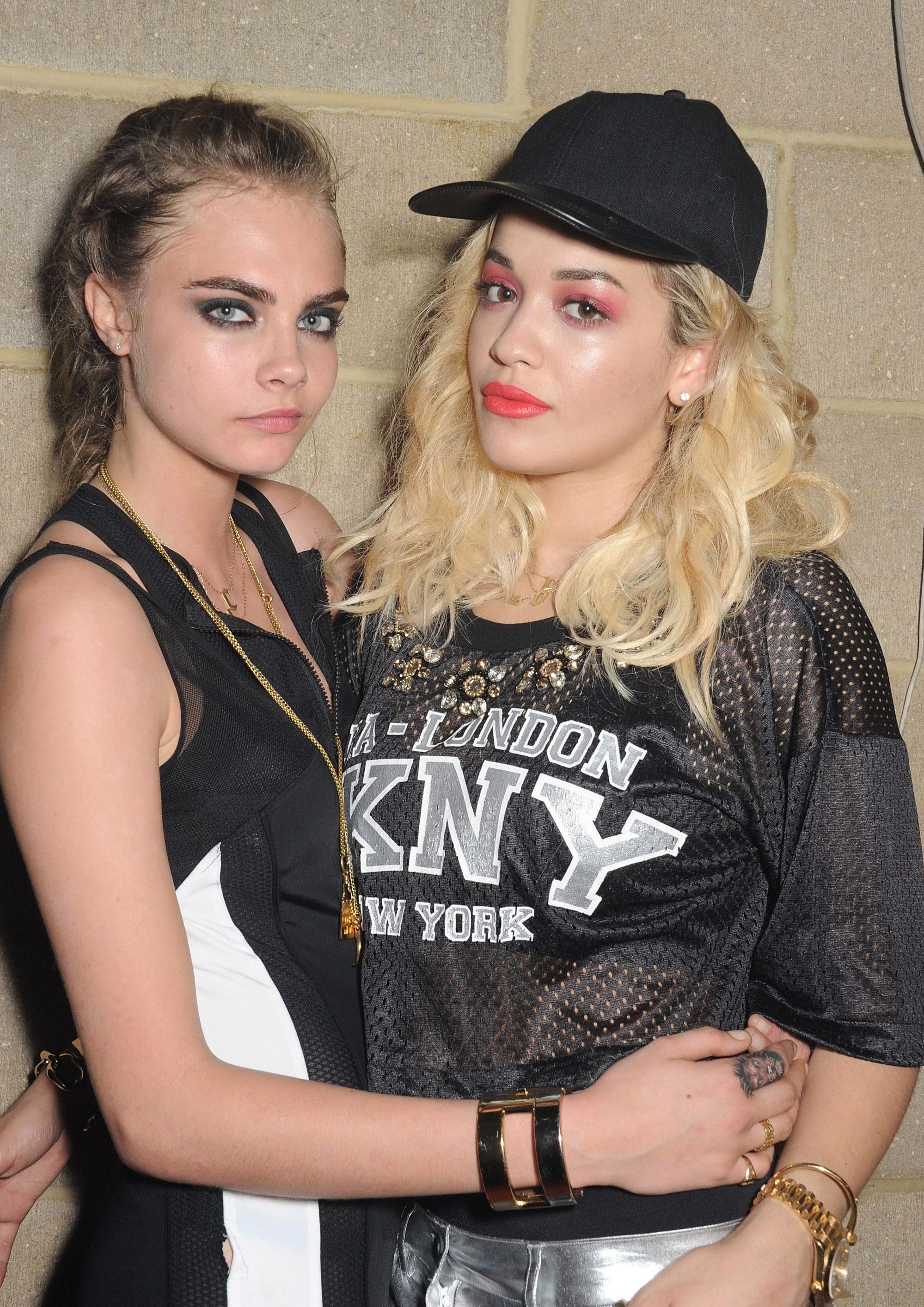