Shocking pictures show the blonde woman being taken out of the venue by paramedics. 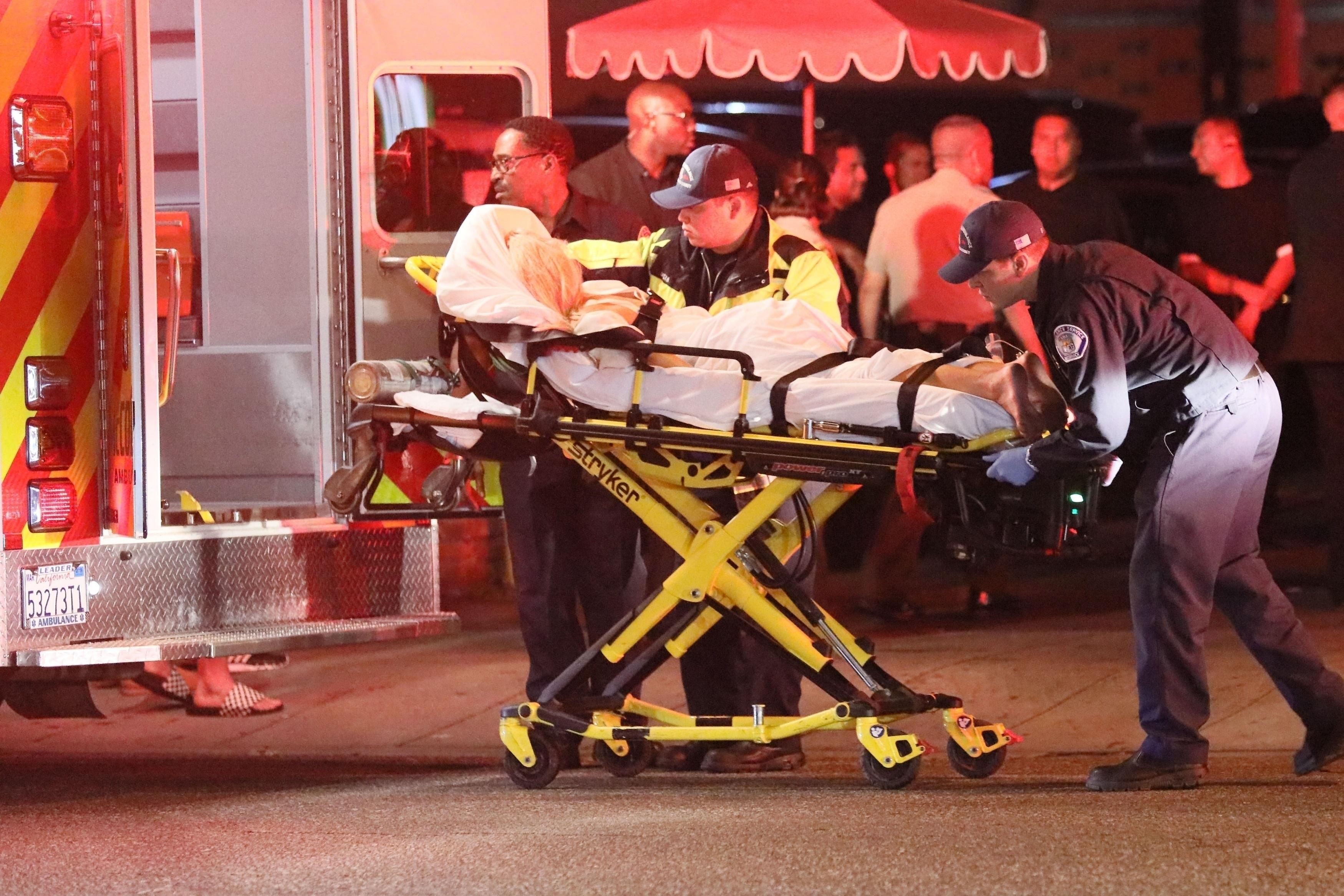 Kylie gathered her family and friends together for a lavish bash in LA last night to celebrate turning 21.

They had a meal at Craig's Restaurant before heading to the Delilah venue in West Hollywood to continue the party.

However, the reality star's big night was marred by drama as an ambulance was called to attend an emergency at the venue.

Parademics were seen bringing out a woman, who was lying face down on a stretcher, before loading her into an ambulance. 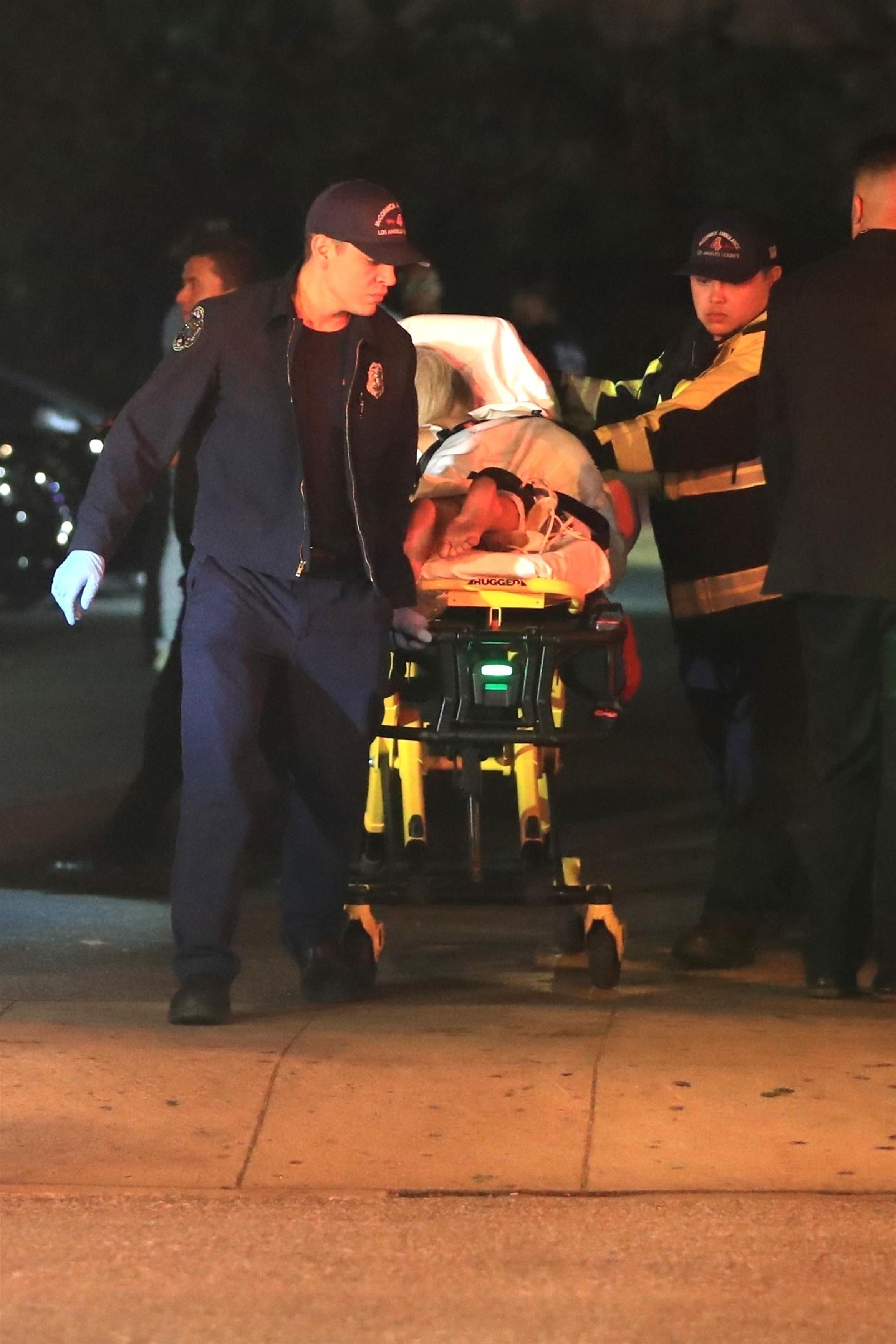 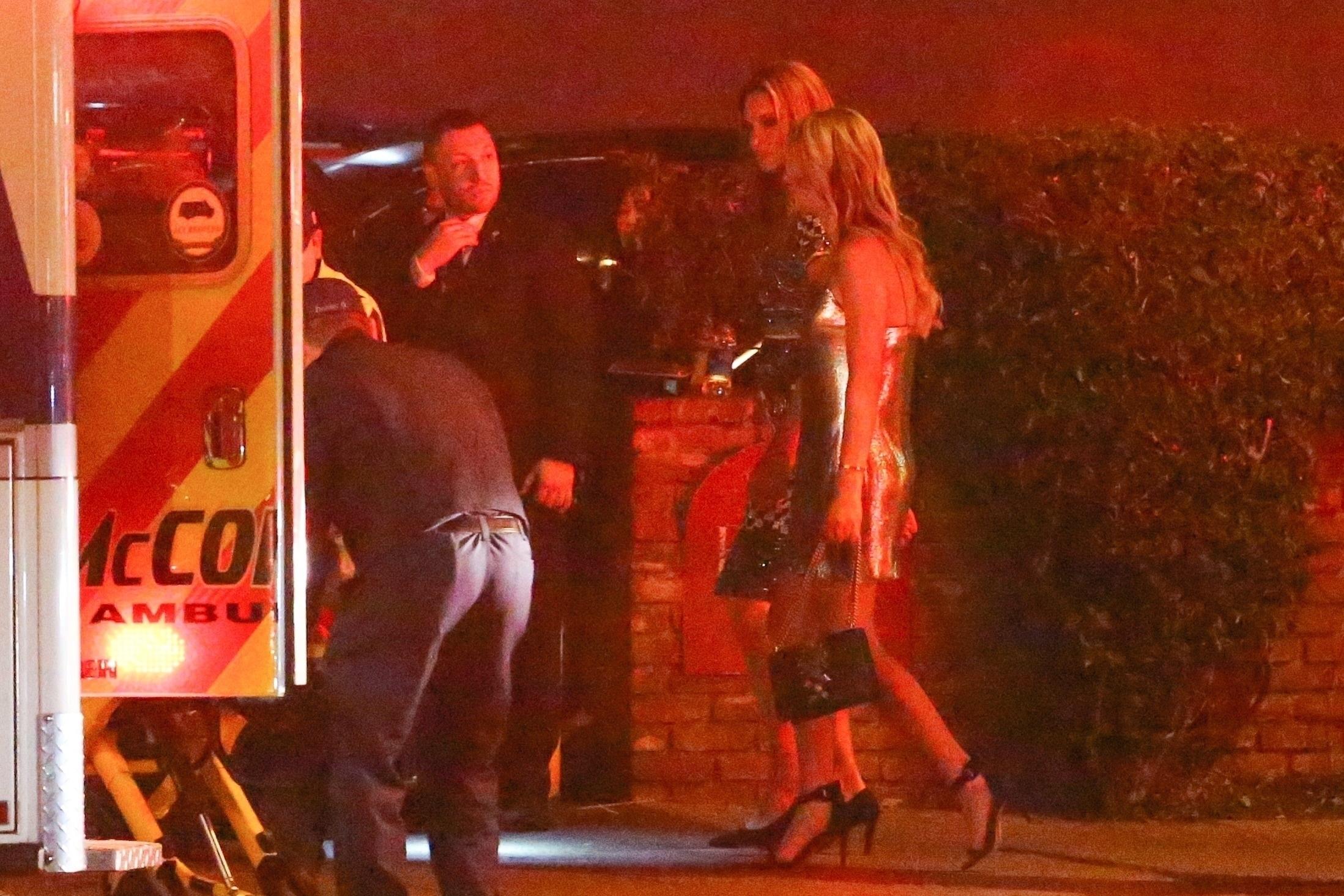 Kylie's dad Caitlyn Jenner was pictured standing outside with her girlfriend Sophia Hutchins as the drama unfolded.

The identity of the woman is not yet known and it's unclear whether she was one of Kylie's party guests.

The birthday girl was believed to have been inside the venue at the time.

She started the evening in a bright pink dress before changing into a sparkly catsuit later in the evening.

Kylie's famous family members all turned out of the lavish bash, including Kim Kardashian, 37, who wowed in a tight pink dress. 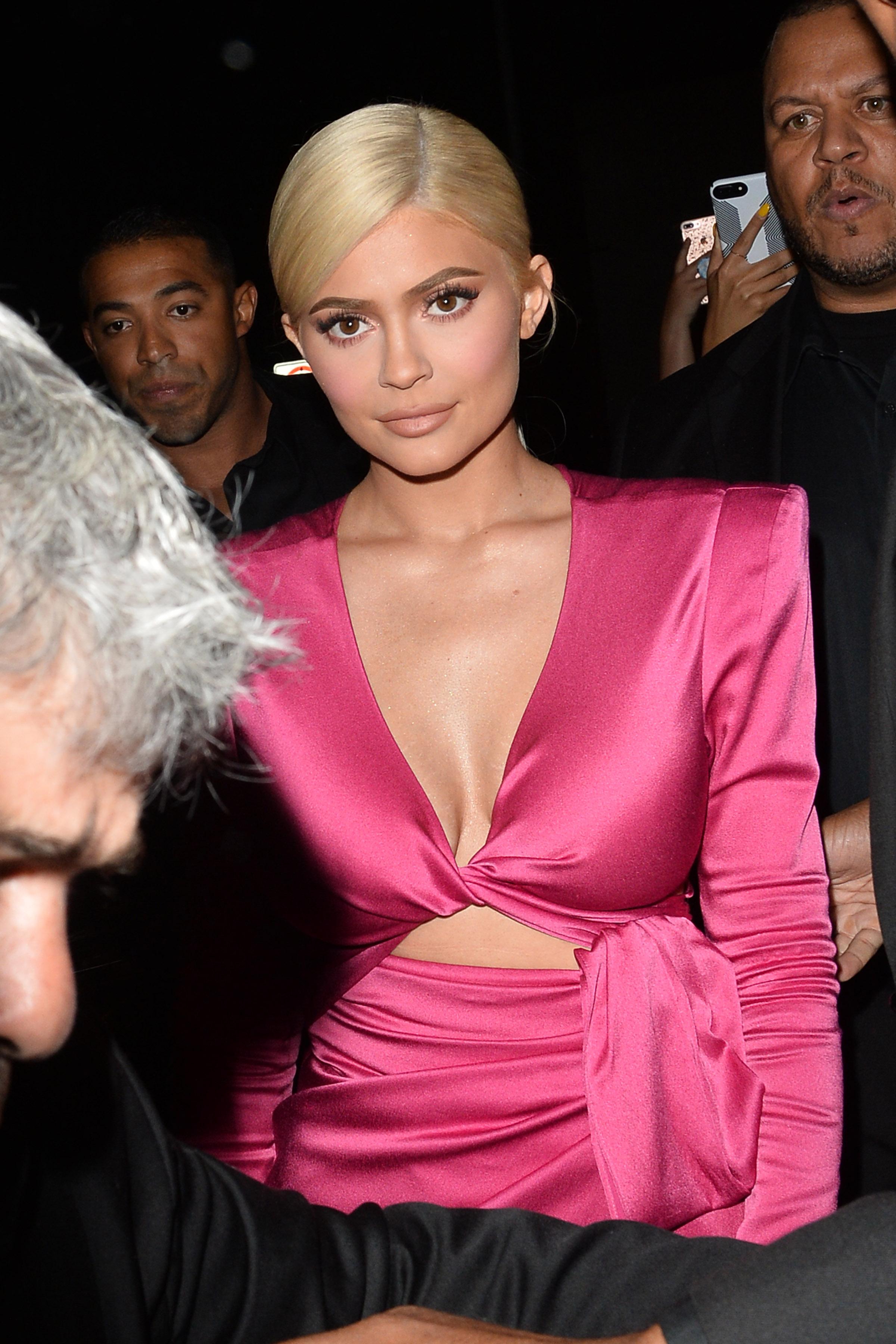 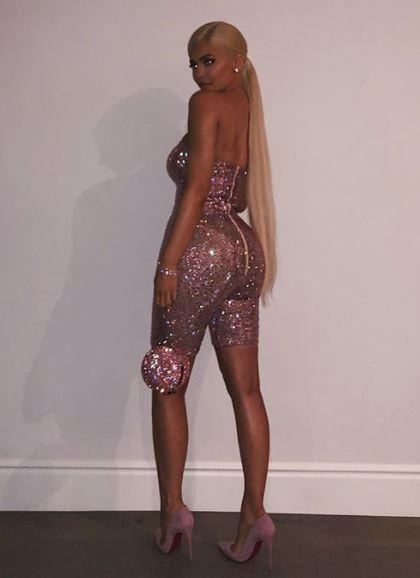 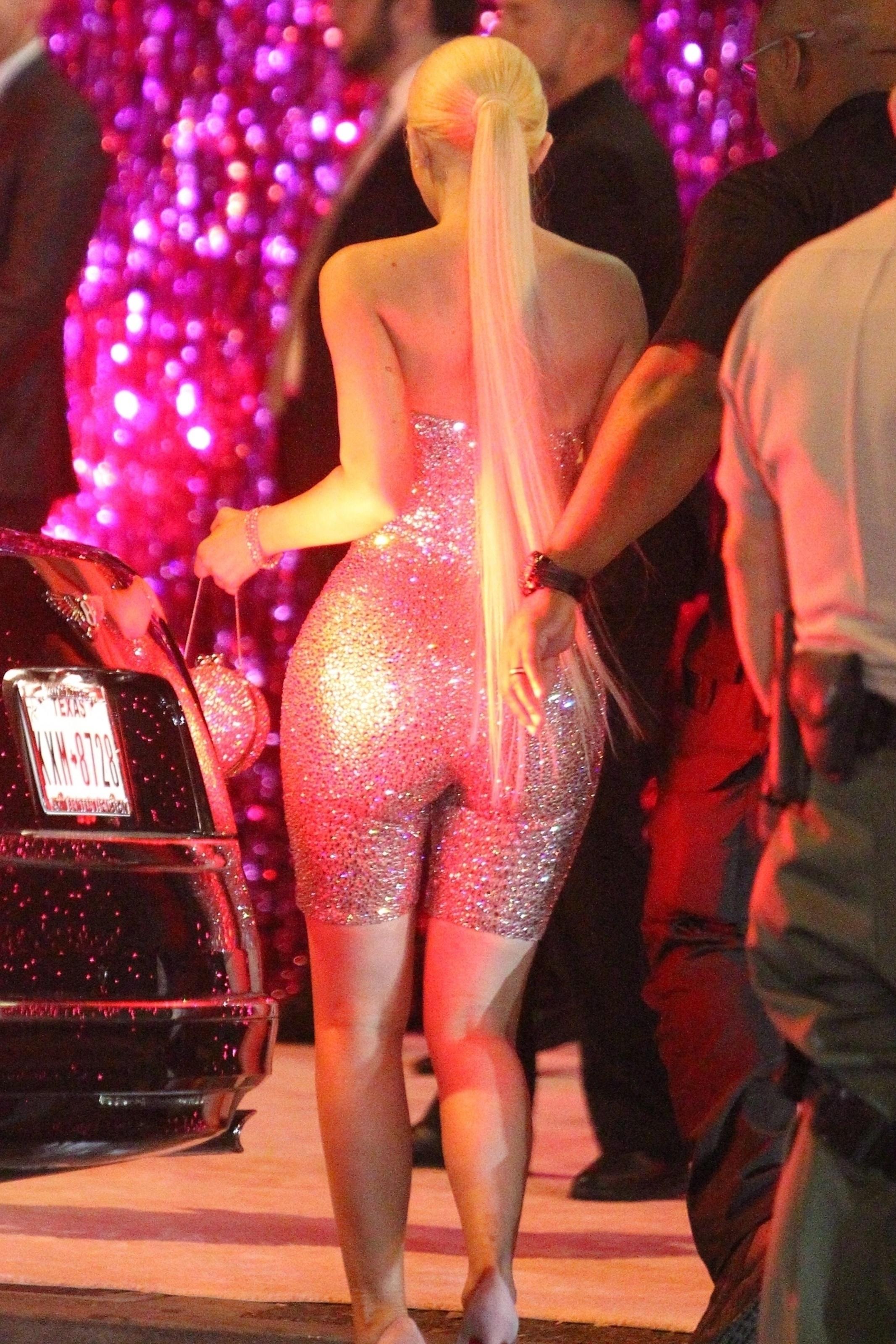 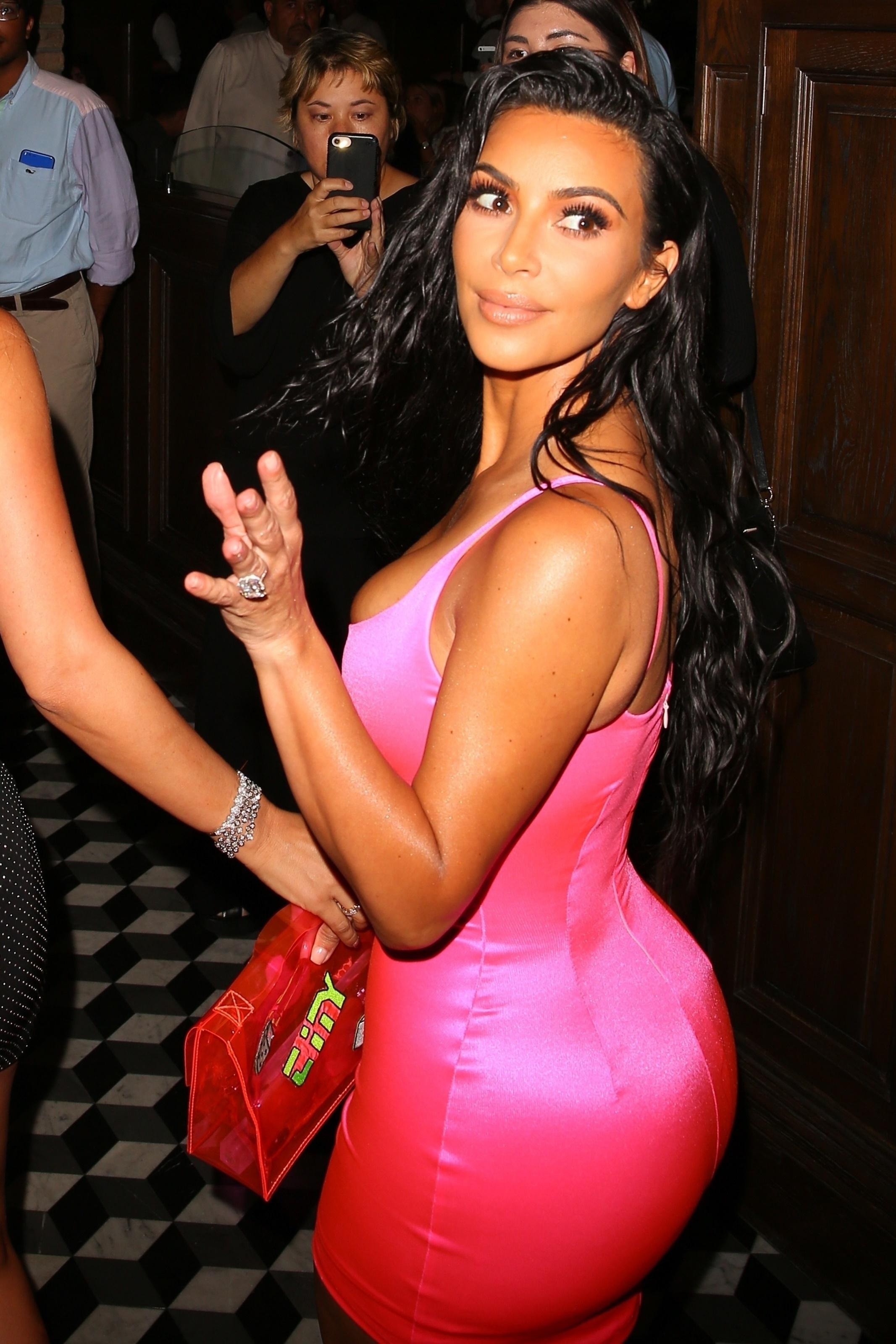 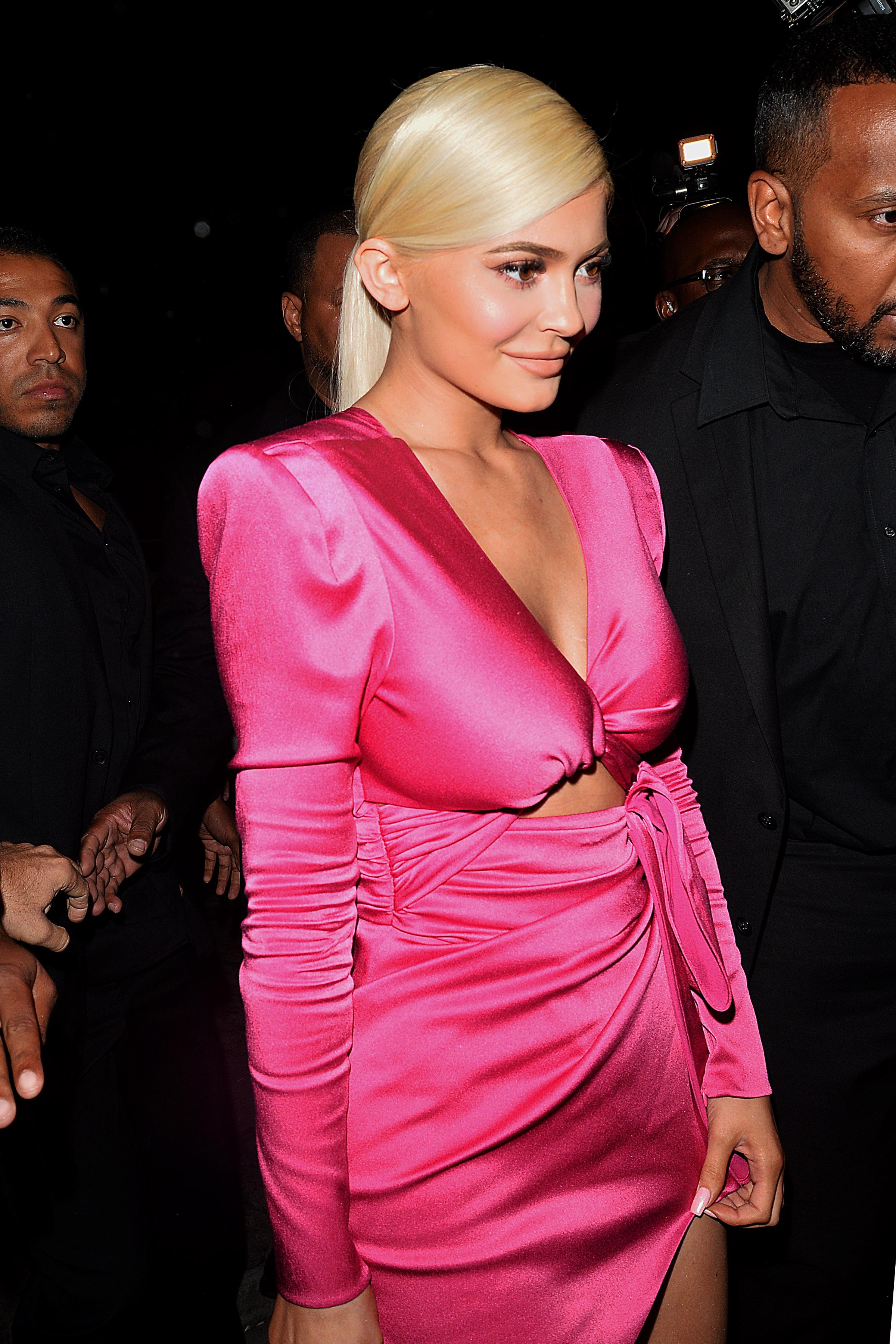 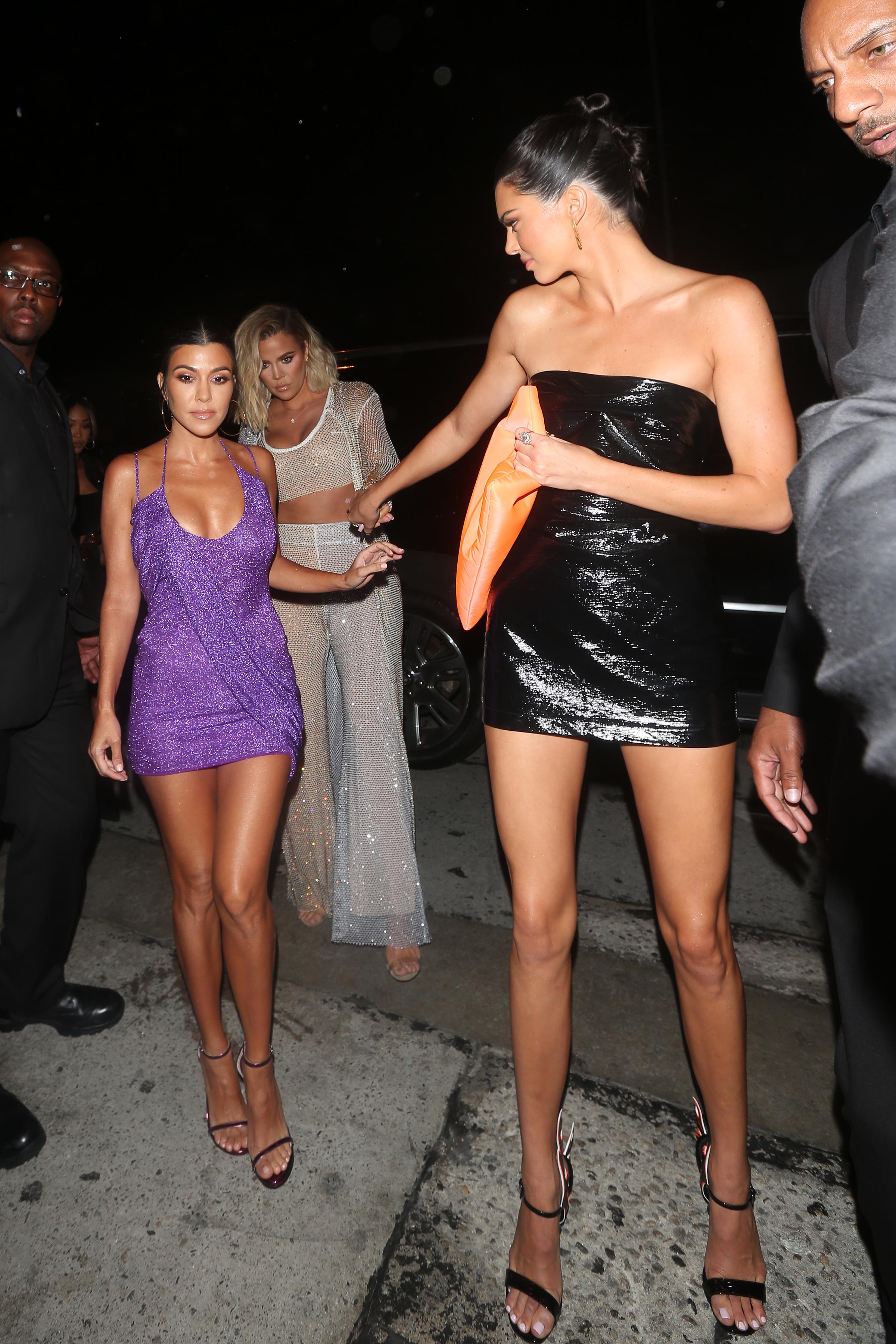 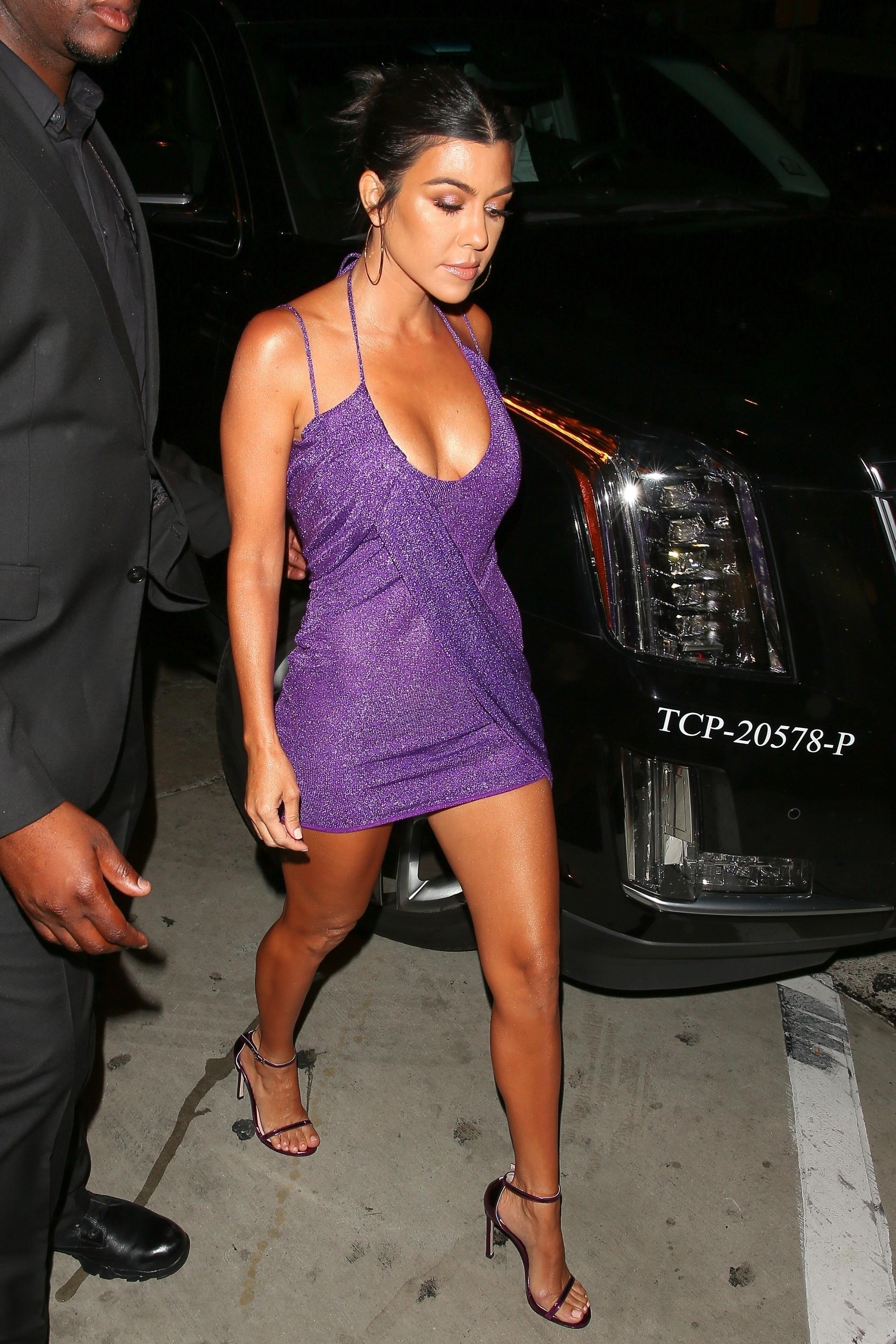 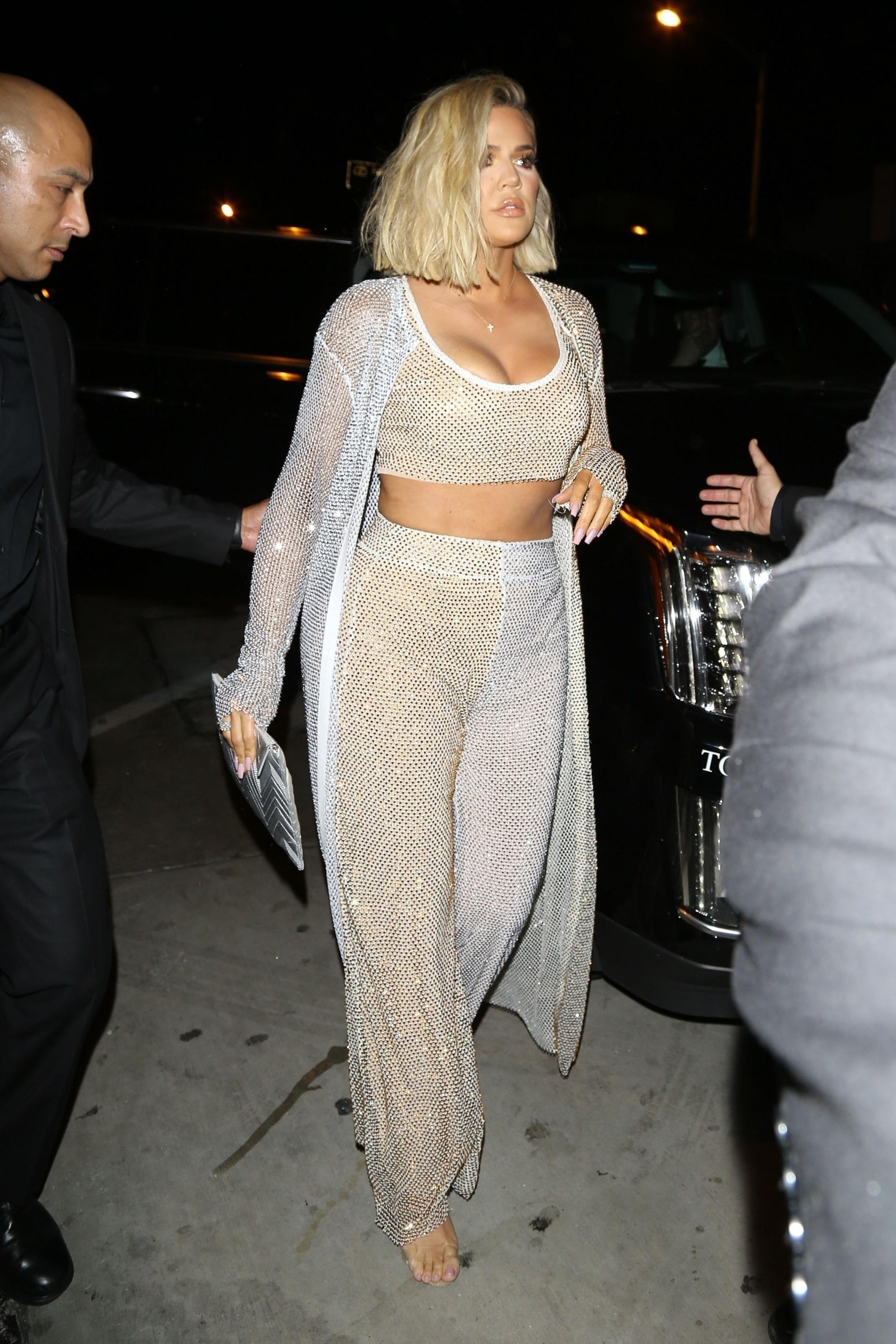 They were joined by Kourtney and Khloe Kardashian as well as Kendall Jenner.

Kourtney looked stunning in a purple mini-dress and Kendall turned heads in a black leather number.

Also at the bash was Kourtney's ex Scott Disick.