Back in 2005, Daniel Craig bagged the role of James Bond for franchise reboot Casino Royale.

The first blonde 007 was also much more rugged than the more genteel stars who preceded him.

During the audition process, Craig had to act out “a tense tête-à-tête in an office”, while recreating a Connery love scene in From Russia With Love.

And now in a new interview with Variety, Campbell – who also directed Pierce Brosnan’s Bond debut Goldeneye – admitted he has his doubts overcasting the incumbent 007, as he felt he wasn’t handsome enough.

Campbell said: “To be honest, it took me a little while to see it.

“Daniel’s acting was terrific, but he wasn’t a pretty-boy. Barbara [Broccoli, Bond producer] was adamantly in favour of him.”

She said: “He brought flesh and blood to the character. Bond in the novel is a silhouette. Daniel has given him depth and an inner life.

“We were looking for a 21st-century hero, and that’s what he delivered. He bleeds; he cries; he’s very contemporary.” 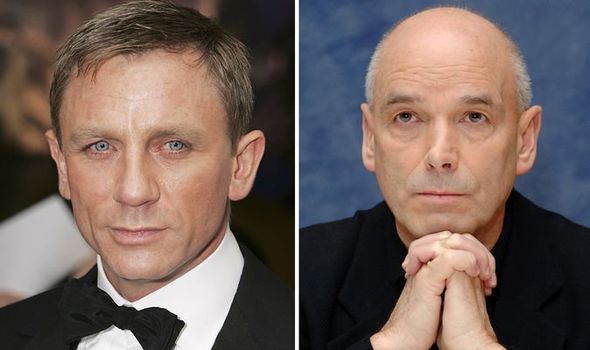 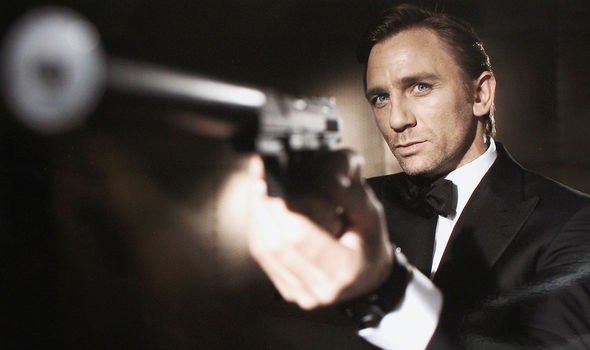 And while he wouldn’t spill who else gave it a shot, sources revealed Craig beat Avatar’s Sam Worthington and action star Gerard Butler.

Additionally, it’s believed that Superman actor Henry Cavill, who has a much more conventional Bond look, was in the final two and was Campbell’s preferred choice despite being just 22-years-old at the time.

Back in November, Cavill revealed that Campbell – who didn’t mince his words about Craig’s facial features – fat-shamed him at his Casino Royale audition. 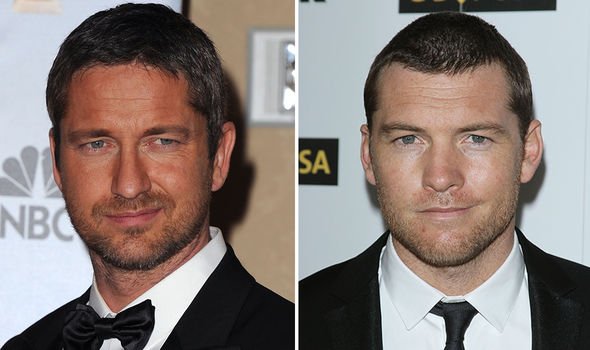 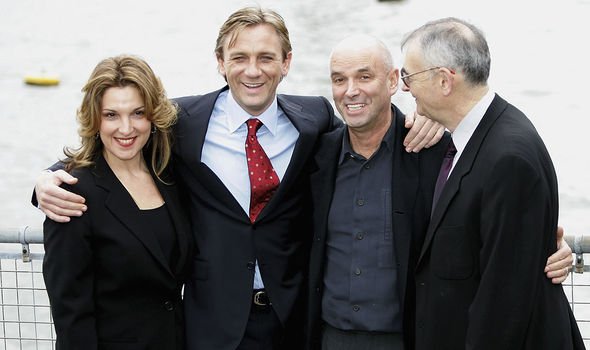 Speaking with Men’s Health, the now 36-year-old star revealed that for the screen-test he had to reenact a Sean Connery scene where he walks out of a bathroom wrapped in a towel.

Presumably, this was the From Russia With Love love scene Craig had to do.

Cavill said: “I probably could have prepared better.

“I remember the director, Martin Campbell, saying, ‘Looking a little chubby there, Henry’.”

Nevertheless, Cavill took the comment in his stride, which ended up inspiring him to get his Superman physique.

The actor added: “I didn’t know how to train or diet and I’m glad Martin said something because I respond well to truth. It helps me get better.”

On losing out on Bond to Craig and a lead role in Twilight, Cavill said: “I wasn’t ecstatic about not getting these things.

“But I was so used to disappointment from the acting business, and also from boarding school. ‘No, you’re not good enough’—that wasn’t anything new to me.’”

She told Empire: “He was reluctant to do the role originally because he knew it was going to change his life.

“The fact is, when you take on this role, you’re Bond for life.”