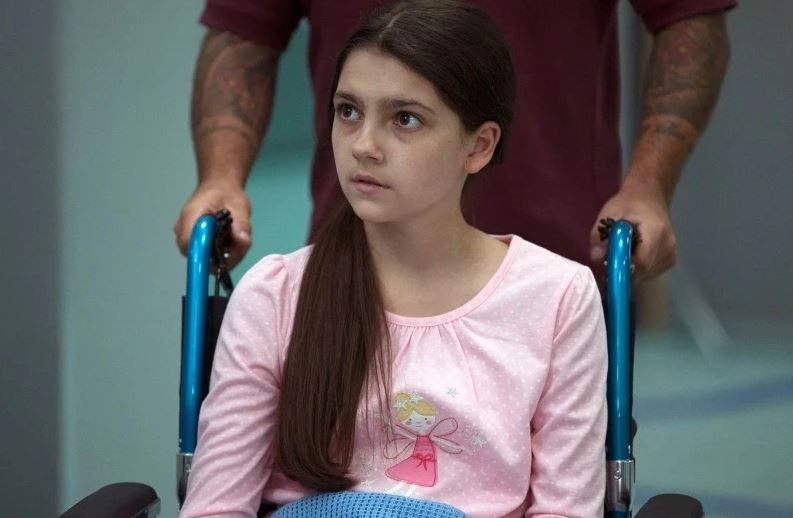 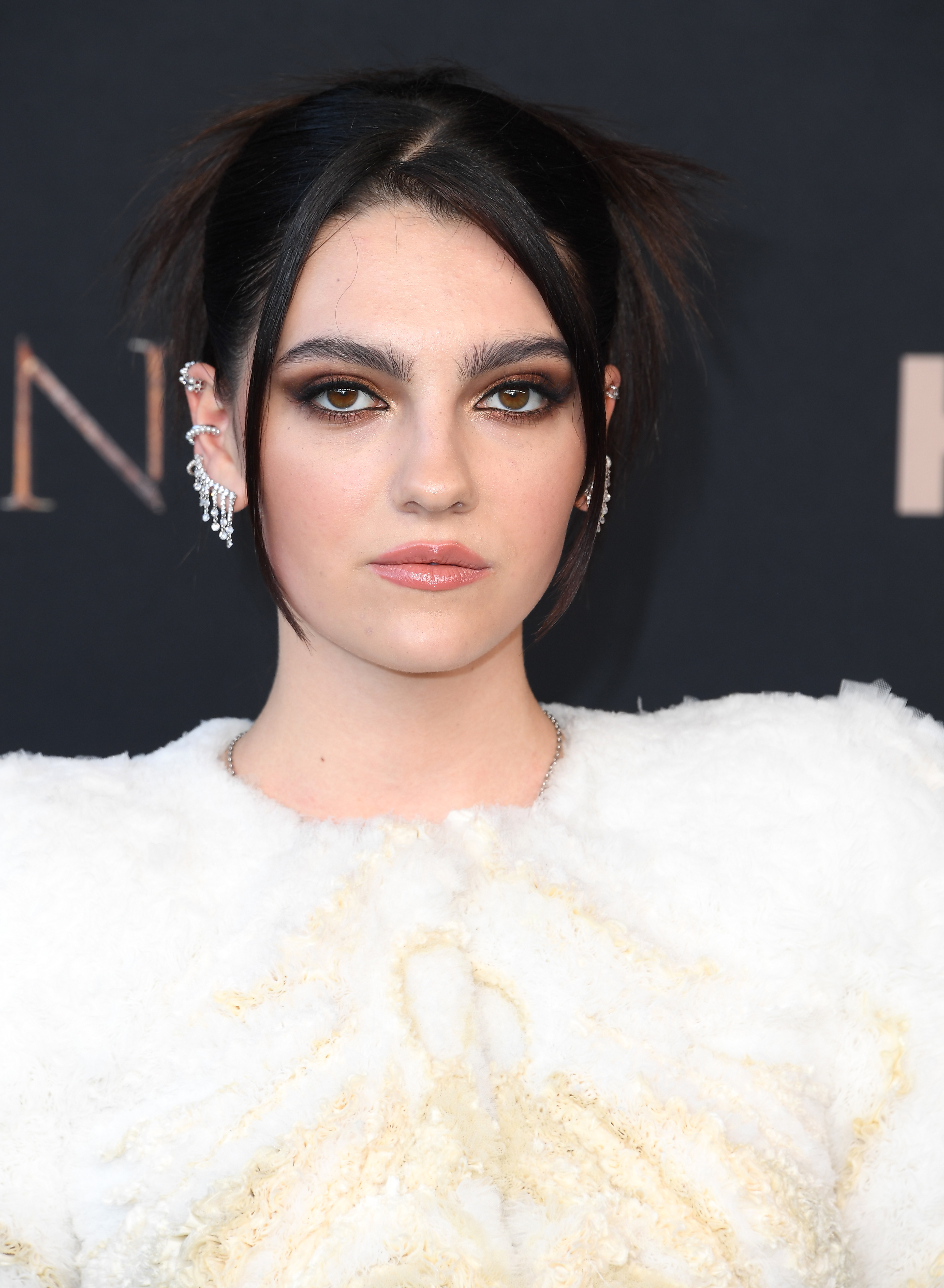 As well as her work on TV screens, she has appeared in big budget Hollywood movies, playing the young Diana Prince in 2017's Wonder Woman, and the young Lara Croft in the Tomb Raider reboot in 2018.

But now Emily is all grown up, and showed off her glam red carpet transformation at the House of the Dragon world premiere in Los Angeles.

Emily wore a dark brown smokey eye and a nude lip, while she accessorised with earrings and ear cuffs.

Read More House of the Dragon 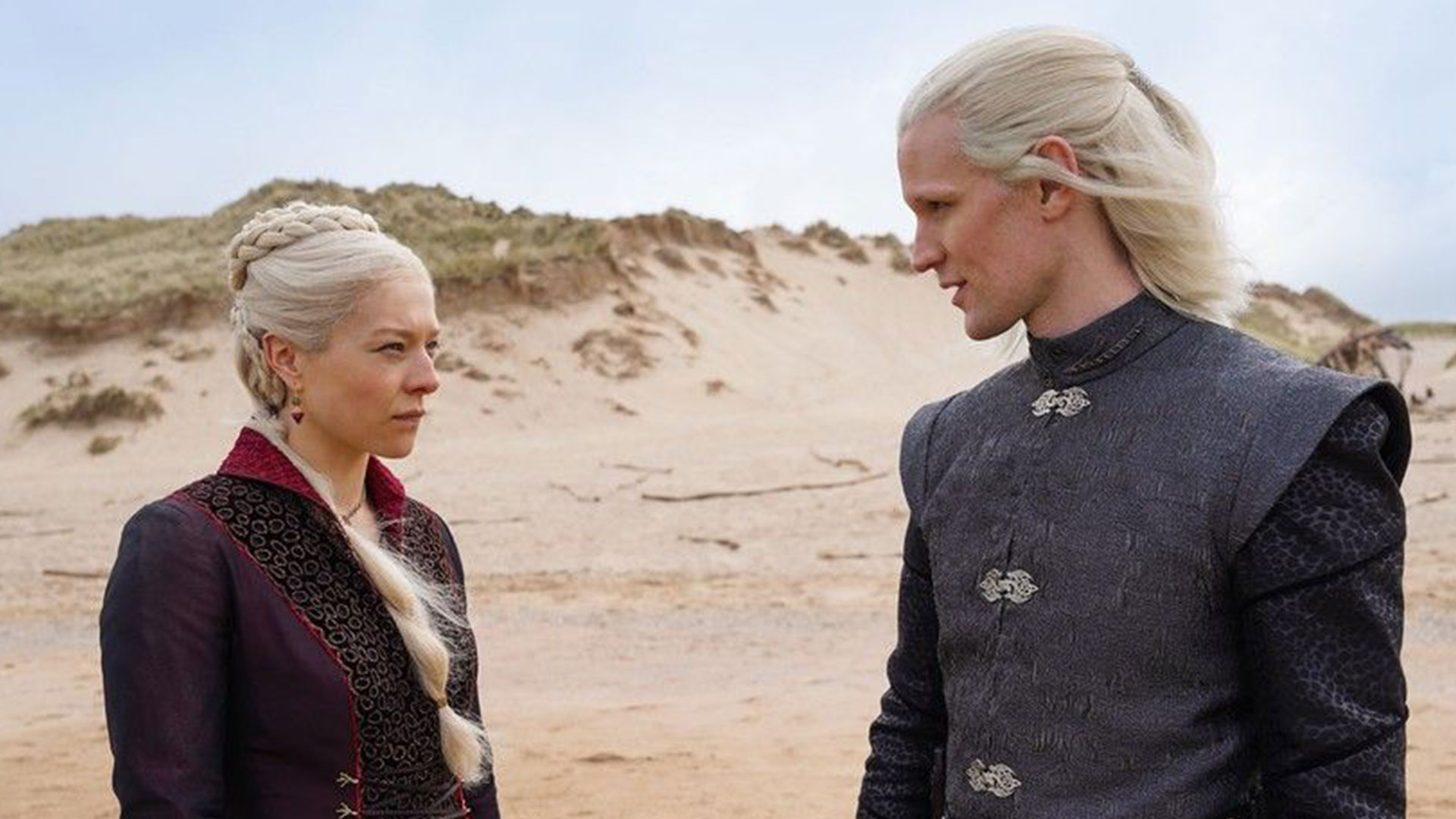 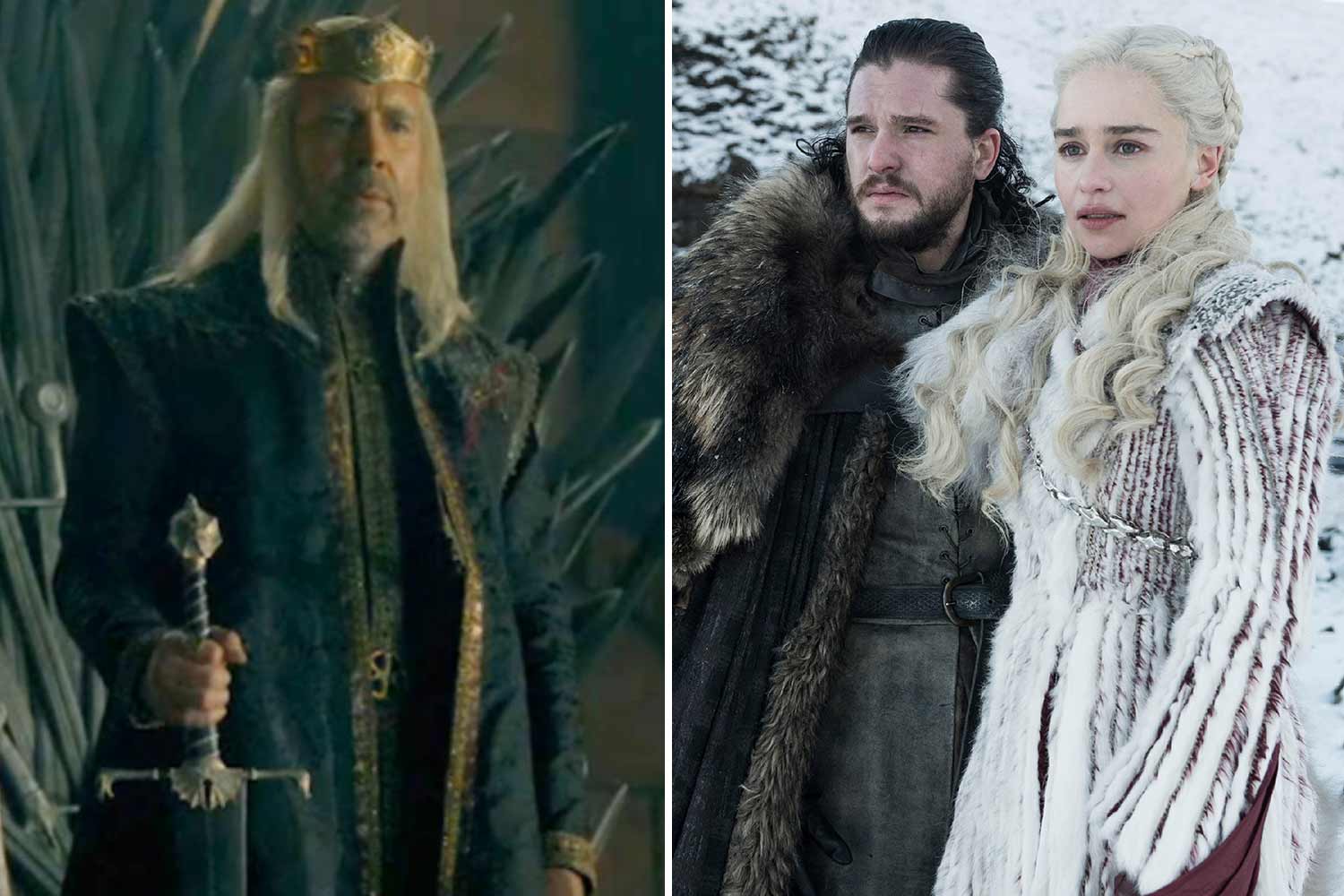 She wore her dark hair up with a strand framing either side of her face.

Emily plays a young Alicent Hightower in House of the Dragon, which is the prequel series to Game of Thrones.

Alicent is a key player in the Targaryen civil war – the Dance of the Dragons – and Emily has shared her excitement at her latest role on social media.

Before her specific role was revealed, she shared on Instagram: "My brain is fried. It’s just insane.

"I auditioned. It was a fairly long audition process and I didn’t know what the project was or the character was until I got it.

"I can’t answer any questions or who I’ll be in scenes with but stay tuned for more and I love you and have a great Tuesday!”

While Emily plays the younger version of Alicent, the older version will be portrayed by Olivia Cooke. 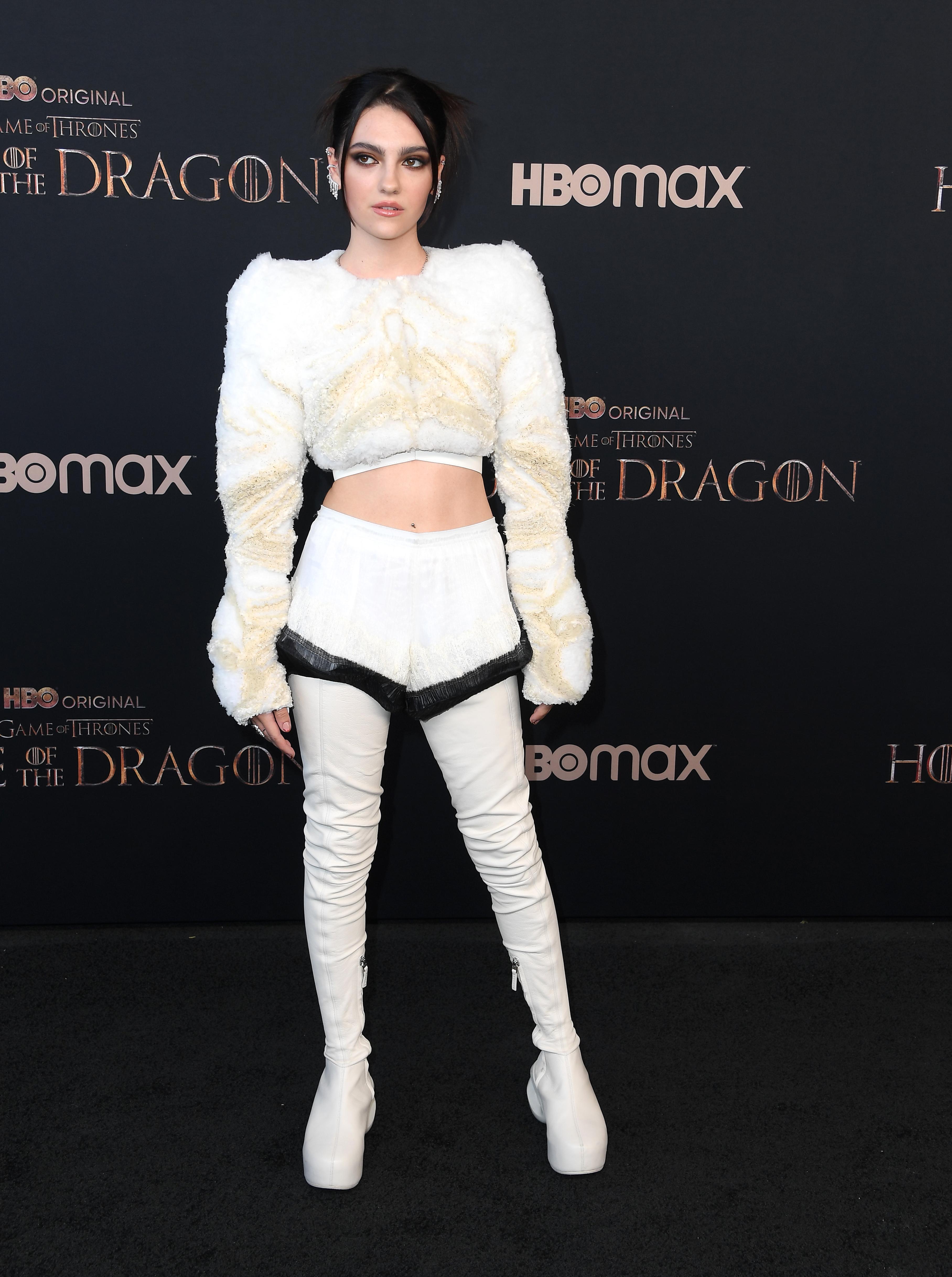 House of the Dragon premieres on HBO Max on August 21 in the US and August 22 on Sky Atlantic and NOW in the UK.