RASH Masum is set to be shaken by a horrifying kidnapping ordeal and harrowing death in upcoming Casualty scenes.

This week, the doctor – played by Neet Mohan – will be involved in a gang storyline that will change his life forever. 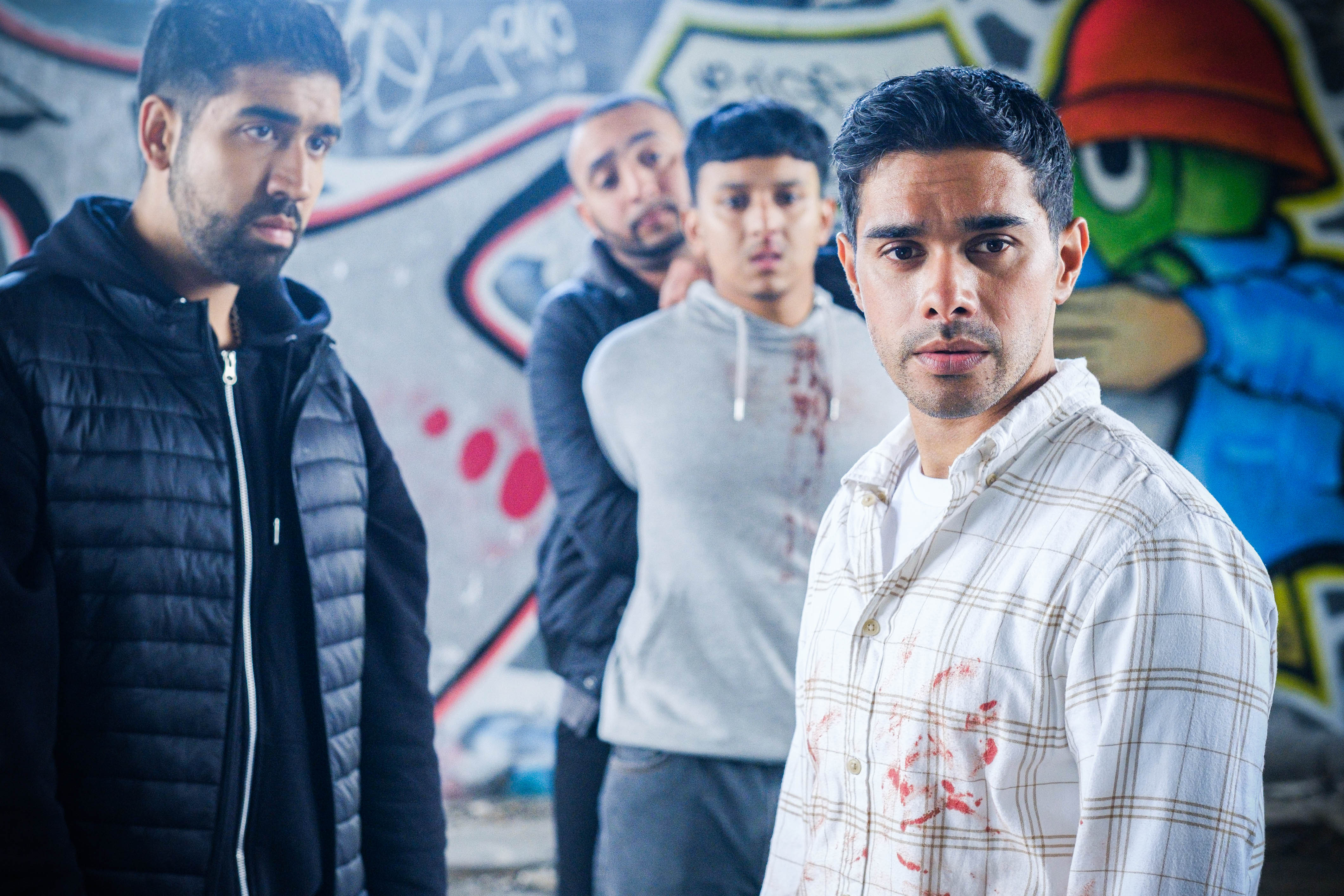 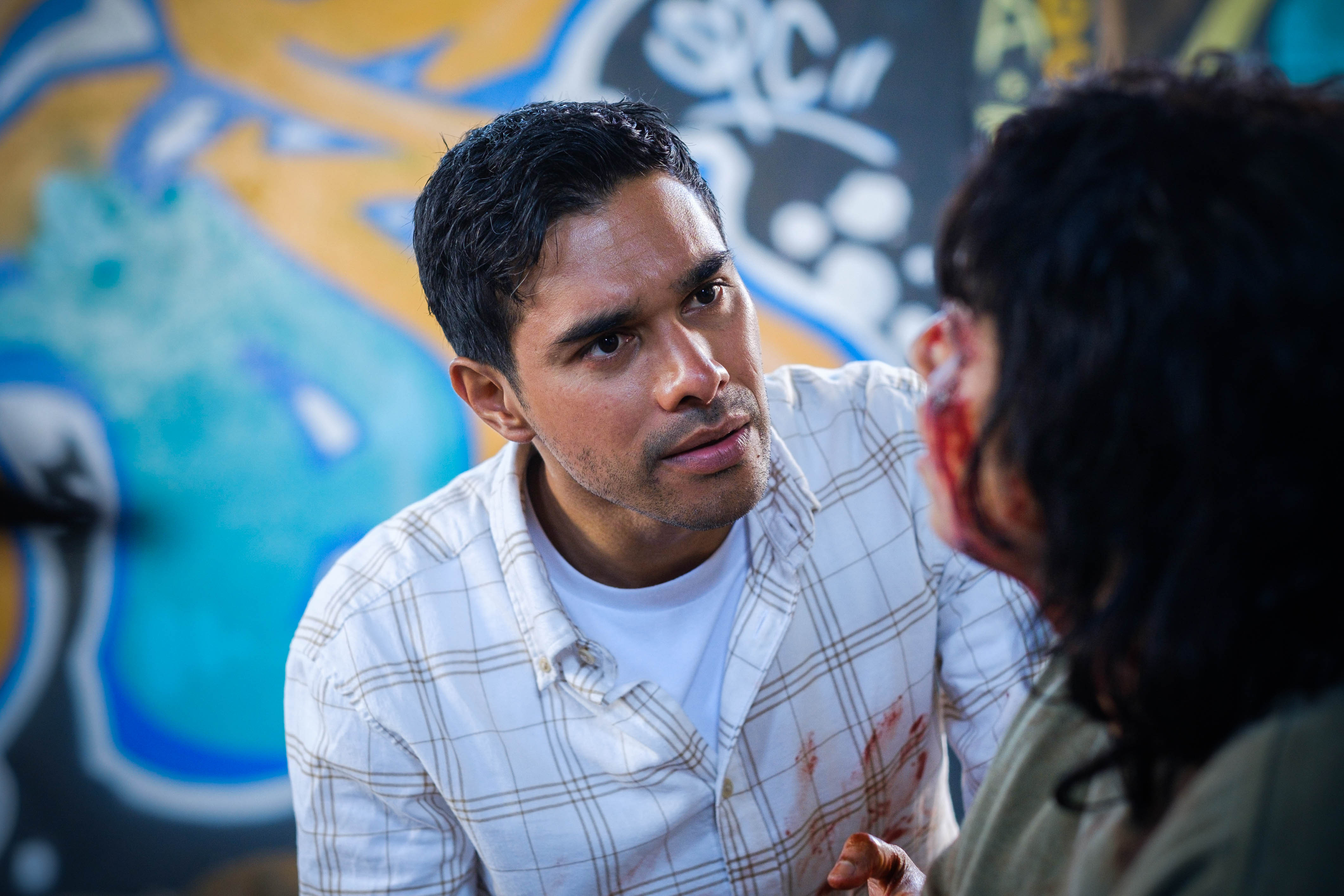 Rash's life will hang in the balance when he's kidnapped by Hafsa's gang – being bundled into the boot of a car and taken to an abandoned building.

On his arrival at the warehouse, Rash is horrified to see that Hafsa has been injured by a rival gang and is in a very bad condition.

He realises that the injuries are a result of his call to the police earlier this month, with the gang believing that Hafsa was the once who snitched on them.

Rash quickly realises he's in far too deep as he refuses to agree to the gang's demands – with them refusing to let him go.

With just an old army kit and a belt, Rash puts his difficult feelings to one side as he tries to save Hafsa's life and deal with the injuries.

However, things go from bad to worse when he is forced to admit the truth – that he called the police – when he realises the gang want to target Rayan.

He attempts to bargain with the gang as Hafsa deteriorates, insisting that he will save her if they agree to let Rayan go without punishment.

Keen not to let their gang leader die, the gang agree to let him go with Hafsa.

But it all appears to be too late as she begins to slip in and out of consciousness as they leave the abandoned building to look for help.

Rash and Hafsa talk through their childhood together, with the gang leader begging him to tell her family about her death before the police do.

Earlier this month, viewers saw Rash cornered into stealing a large batch of painkillers from the pharmacy.

Convinced he was doing the right thing by helping out Hafsa's gang, he let members Chancey and Isaac into his flat to offer them medical help.

However, it came back to bite him when they arrived in the ED the next day, claiming that Rash's stitching job caused complications.

Desperate to keep his involvement secret, Rash begged the pair not to mention anything and attempted to talk Isaac out of gang life and into education.

But Chauncey saw an opportunity and blackmailed Rash into stealing the large batch of medicine from the pharmacy in return for his silence.