The 34-year-old soap star is mother to her three-year-old son Alfie – who she welcomed with husband Tom Pitford in March 2015.

Cath found herself coming under attack by a rude follower who took offence to the fact she is starring on the cover of Fabulous magazine.

The cruel Twitter user wrote: “Why do you feel the need to post pics and selfies of yourself online? You area mother and a responsible adult.”

They turned up the personal level of their attack: “How do you have time to have photo shoots etc? Don’t you feel guilty seeking self gratification while your child is at home without their mother?”

The troll also claimed they were “not trying to mum shame” – arguing they would equally attack anyone who dedicates time to a photo shoot. 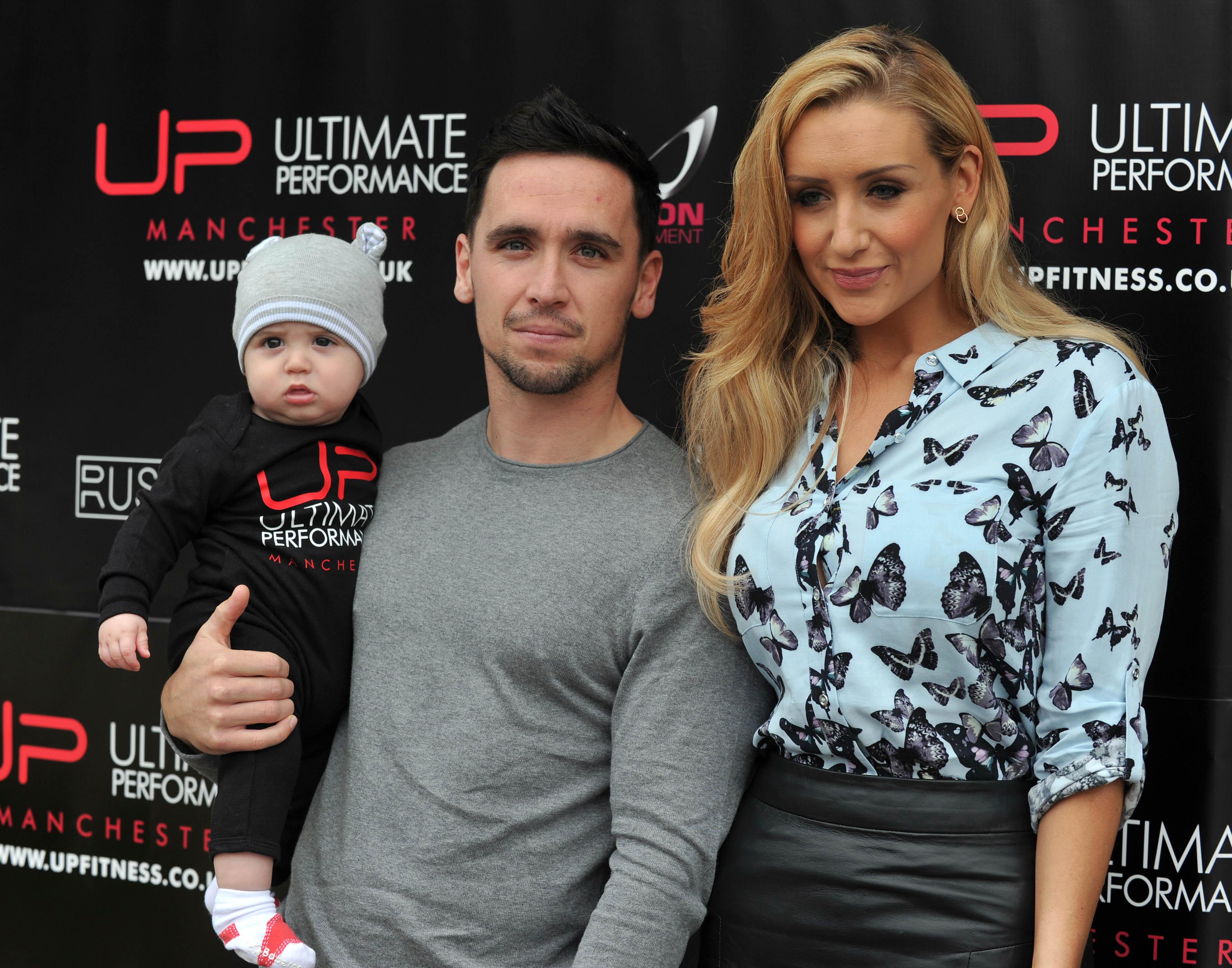 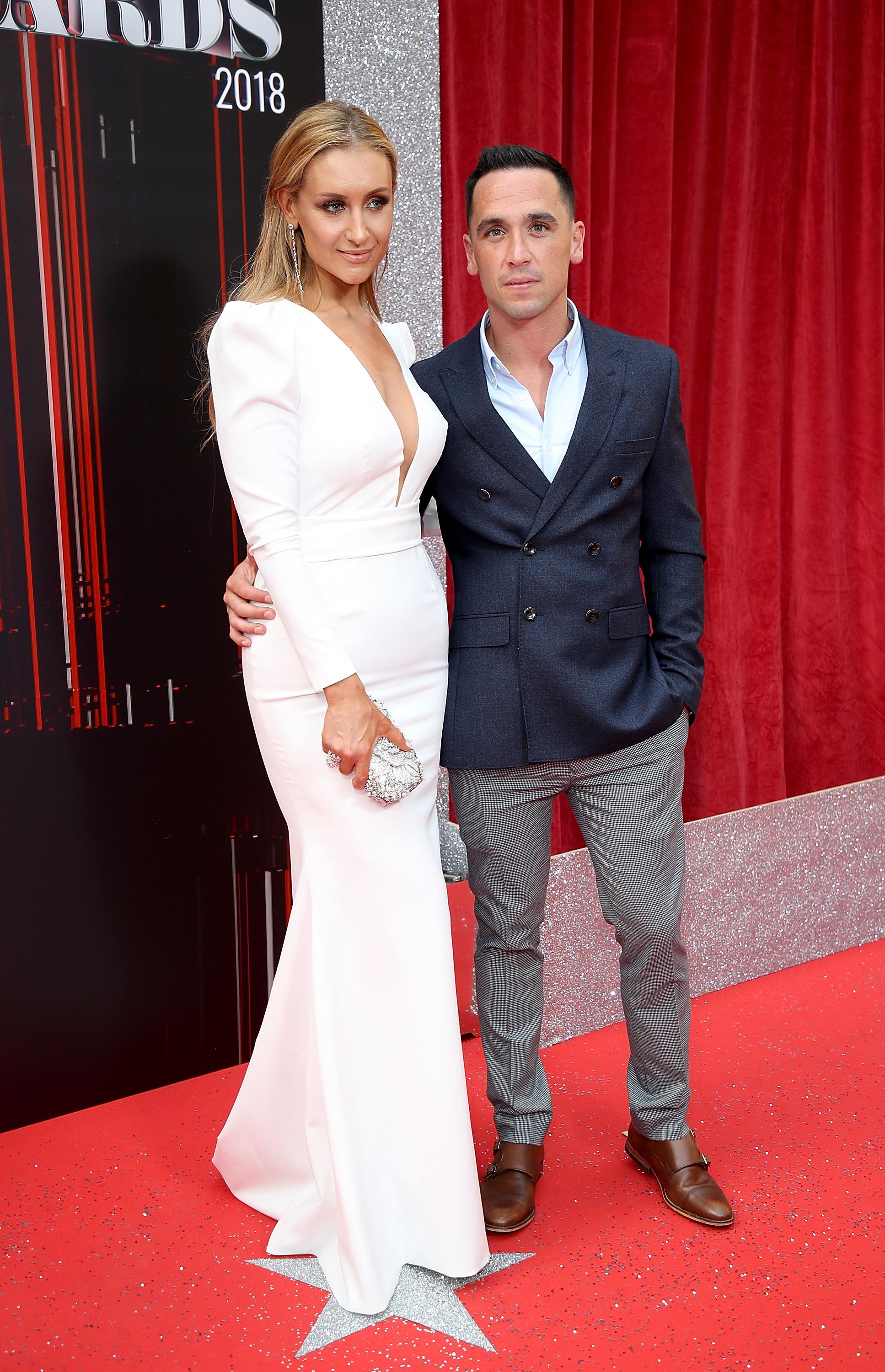 Cath didn’t take the insults lying down, however, and bit back.

“I see my son every day. I wake up with him and put him to bed almost every night…I am a BRILLIANT mum,” the former Coronation Street star raged.

“He is testiment to that. Like so many other women out there doing their BEST for their families,” she added.

Her sharp response even provoked an apology from the Twitter user.

“I’m sure he is an amazing wonderful little man,” they sheepishly tweeted back.

“Point taken. I wouldn’t like people judging my life so apologise,” they added.

The twitter attack follows a similar criticism by trolls of Holly Willoughby who came under attack when it was revealed she would be hosting I’m A Celeb in Australia later this year.

Vicious online trolls targeted the This Morning star demanding to know who would look after her children while she jetted out of the country for work.

Fans came to Holly’s aid, however, to blast the trolls – with many calling sexism on the criticism.

“I’m A Celeb is only 3 weeks long, she’s got a husband who is funnily enough their DAD!! Has no one had a parent go away on business or on holiday and leave the other one behind?” one fan defended.