The reality star, 27, reveals his anguish in the Diary Room, after spending five days away from his daughters Ella and Mia, and son Teddy. 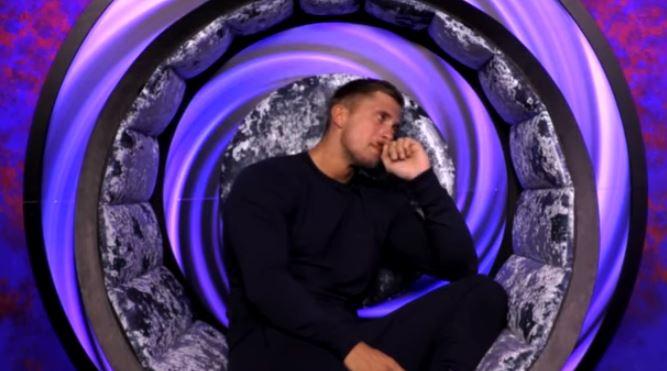 The former Towie star struggles to hold back his tears as he thinks about his little ones back home.

He reveals to Big Brother: "I just miss them…" before choking up once again.

"I miss them calling me daddy, and the little things like cuddling up to them and playing and stuff."

He then adds with a chuckle: "I feel stupid its only like day 5! But I do miss them. I'm used to just having my kids with me every day. 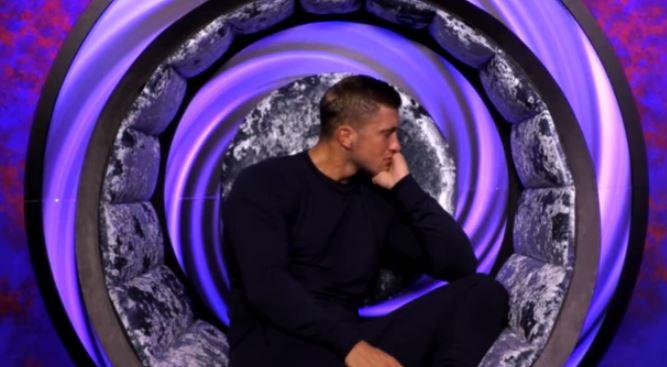 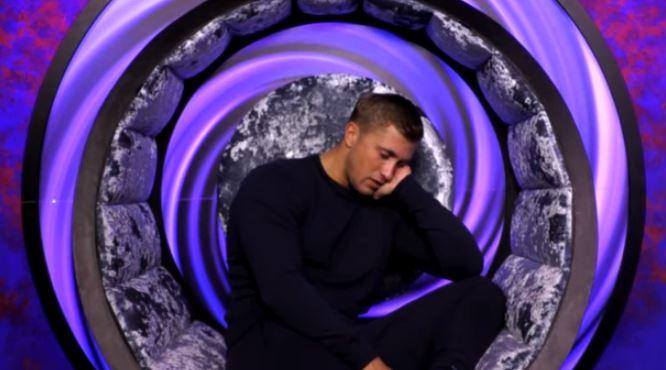 "I have my girls, and even if I've got a few hours spare I'll drive to my boy, who's an hour away from me, but I'll go and see him. You can't do that when you're in here."

Revealing he doesn't feel he has anyone to confide in, he goes on: "I don't know if there's anyone in here who I'd sit down and have a serious chat with.

"I feel like Hardeep would but he's up for nominations. He's a good guy."

Dan shares daughters Ella, three and Mia, two months, with his wife Jacqueline Jossa, as well as son Teddy, four, from his relationship with Megan Tomlin. 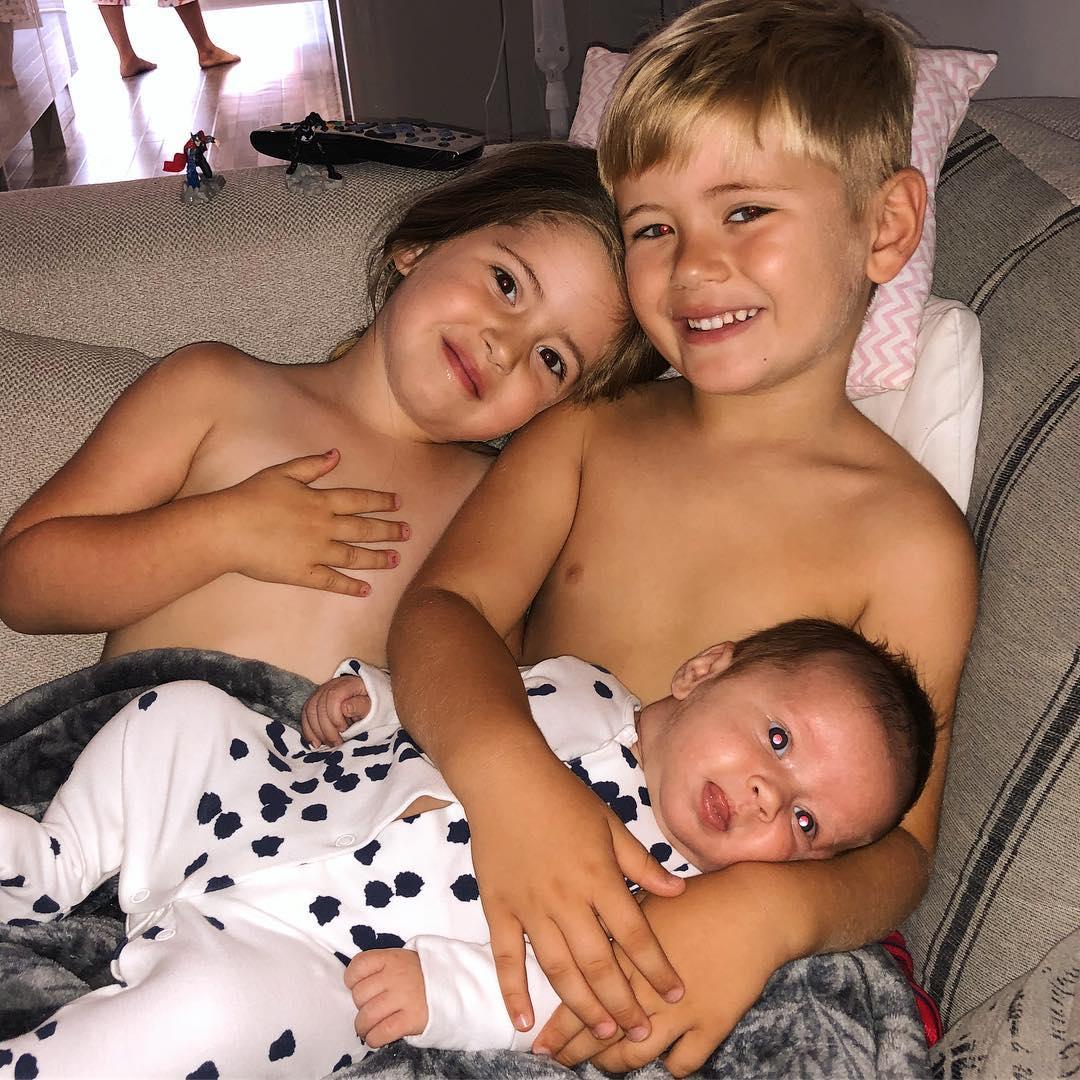 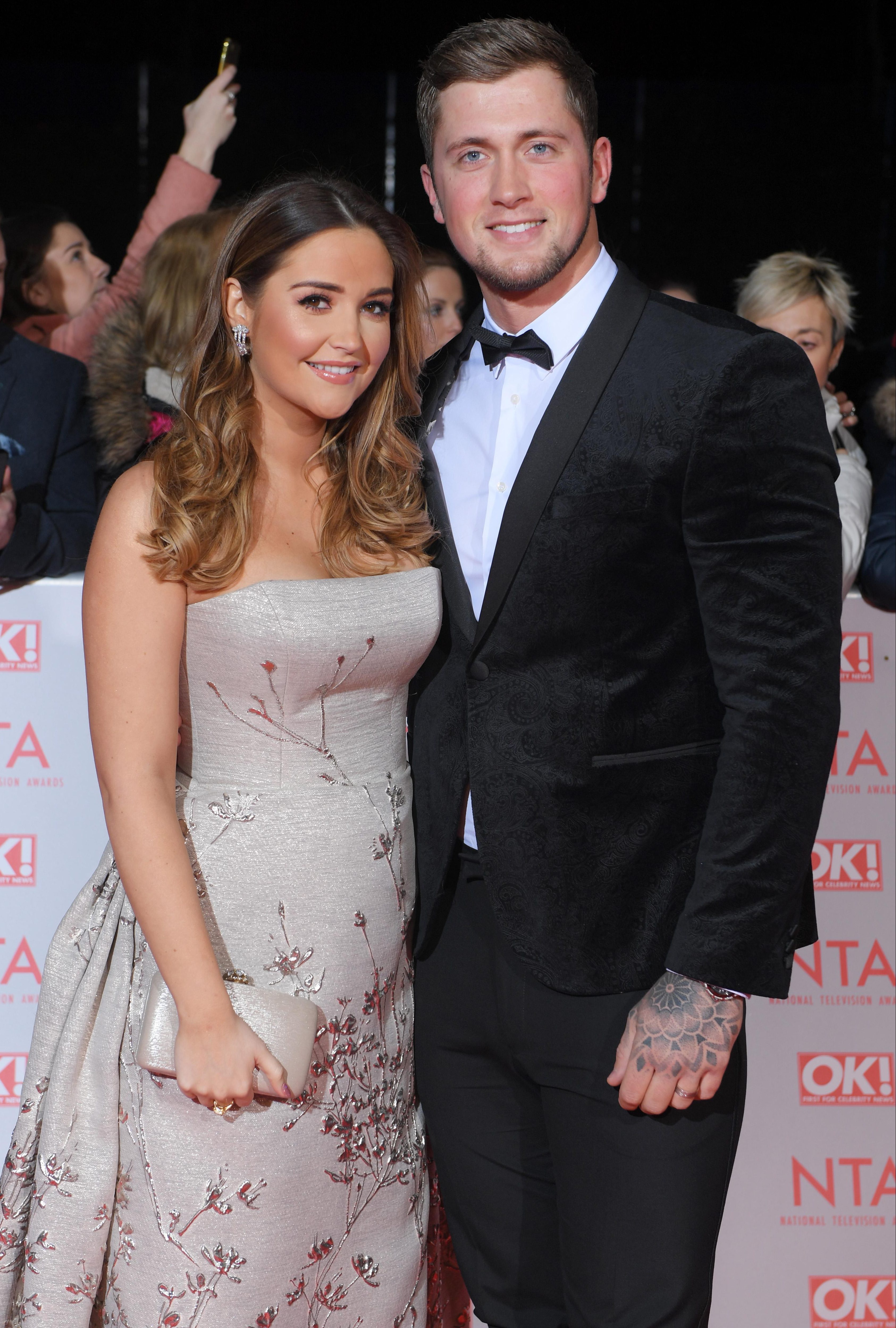 Dan is currently in the CBB house with Love Island star Gabby Allen, who he was accused of sleeping with during a fitness retreat in Marbella earlier this year.

Both have firmly denied the claims, but Dan did reveal he and Jacqueline are now "separated".

When asked about the rumours in the house, Gabby insisted: "It's not true. We did get on as mates, my ex boyfriend said something happened between us.

"That’s what it all boiled down to. We couldn’t even be friends after."