The 27-year-old, who is married to the mother of two of his children Jacqueline Jossa, was keen to offer his services with his “magic hands”, but Love Island star Gabby wasn’t haven’t any of it. Speaking to Ben and Dan on the bed, she said: “I popped my shoulder a few weeks ago. I fell down the stairs and knocked it out and then put it back in and it was alright and then the next morning I woke up and couldn’t move my arm.”

Looking shocked, Dan – who told his housemates he is now single –  asked her: “Didn’t you go to hospital to get it checked?”

Eager to help, he said: “F**king hell, you alright though? If you need a proper massage, these hands are magic.” 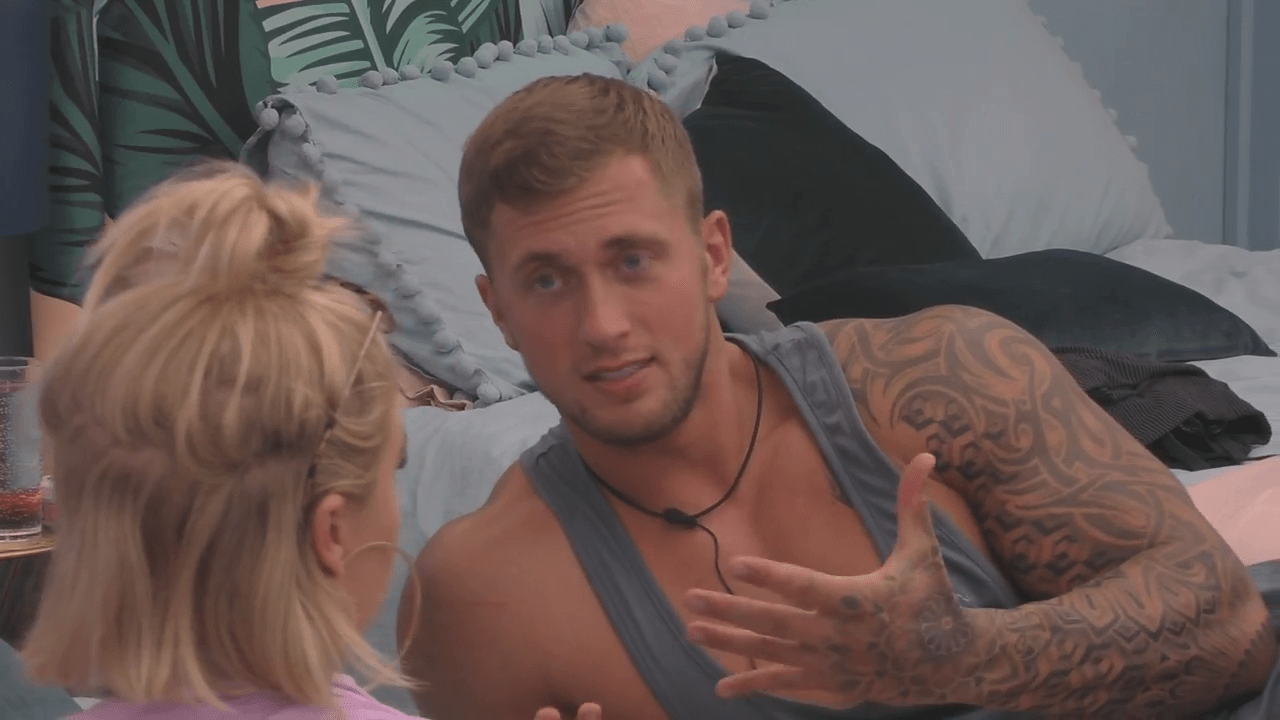 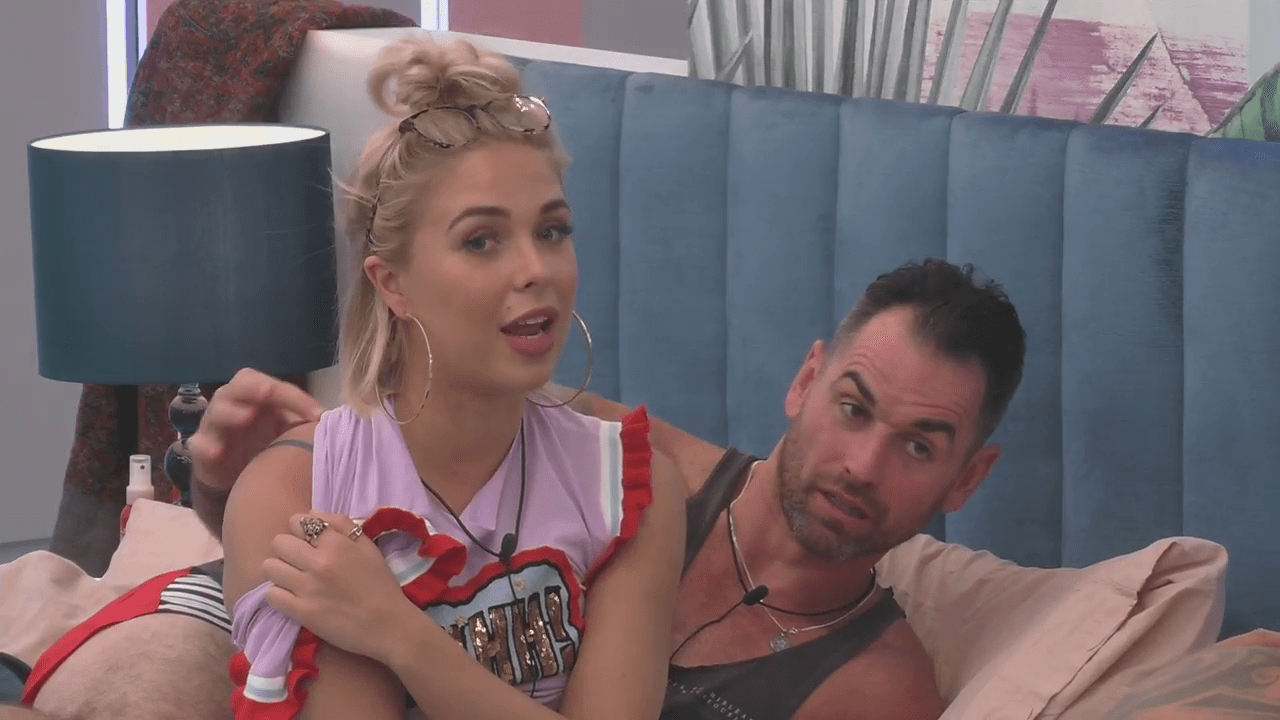 Looking horrified at the thought, Gabby told him: “It’s alright, I don’t think so.”

Just a couple of days ago, Gabby and Dan faced scrutiny from the their fellow housemates over their alleged affair.

An interested Natalie Nunn asked Gabby: "Why did someone tell me that you and Dan f*****?"

Gabby reluctantly replied: "Because it was in the press, my ex boyfriend said that we did."

The awkwardness spurred Natalie on, and she cackled as she said: "Well I'm just trying to see if it's true. I'm just asking because I don't know." 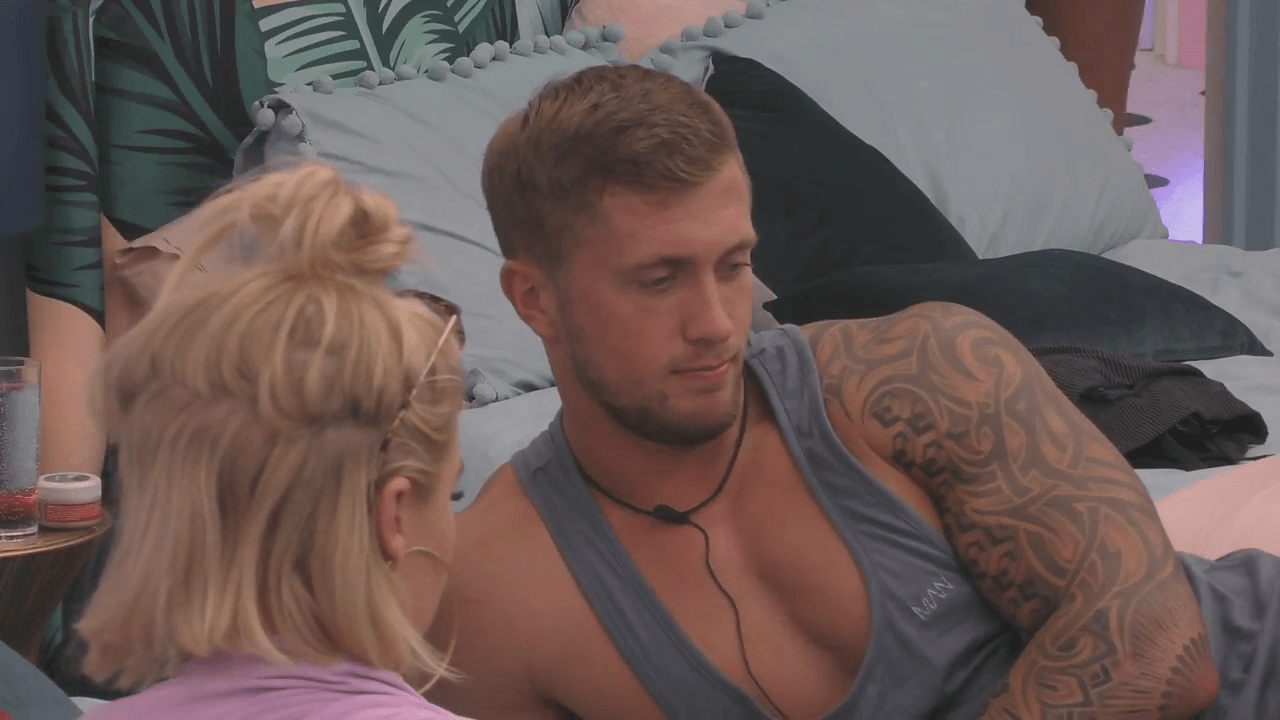 Interest in their romance peaked on Friday when Rodrigo Alves also pushed the issue and said: “There is chemistry,” and Gabby shouted: “What?”

As Rodrigo asked if something could happen between them, Gabby was adamant nothing would and said: “No! He’s married!”

But when Dan was questioned, he said: "I am married but we separated."