Katie and gossip king Perez used to be pals back in the Noughties and he was pictured looking cosy with her and her ex husband Peter Andre. 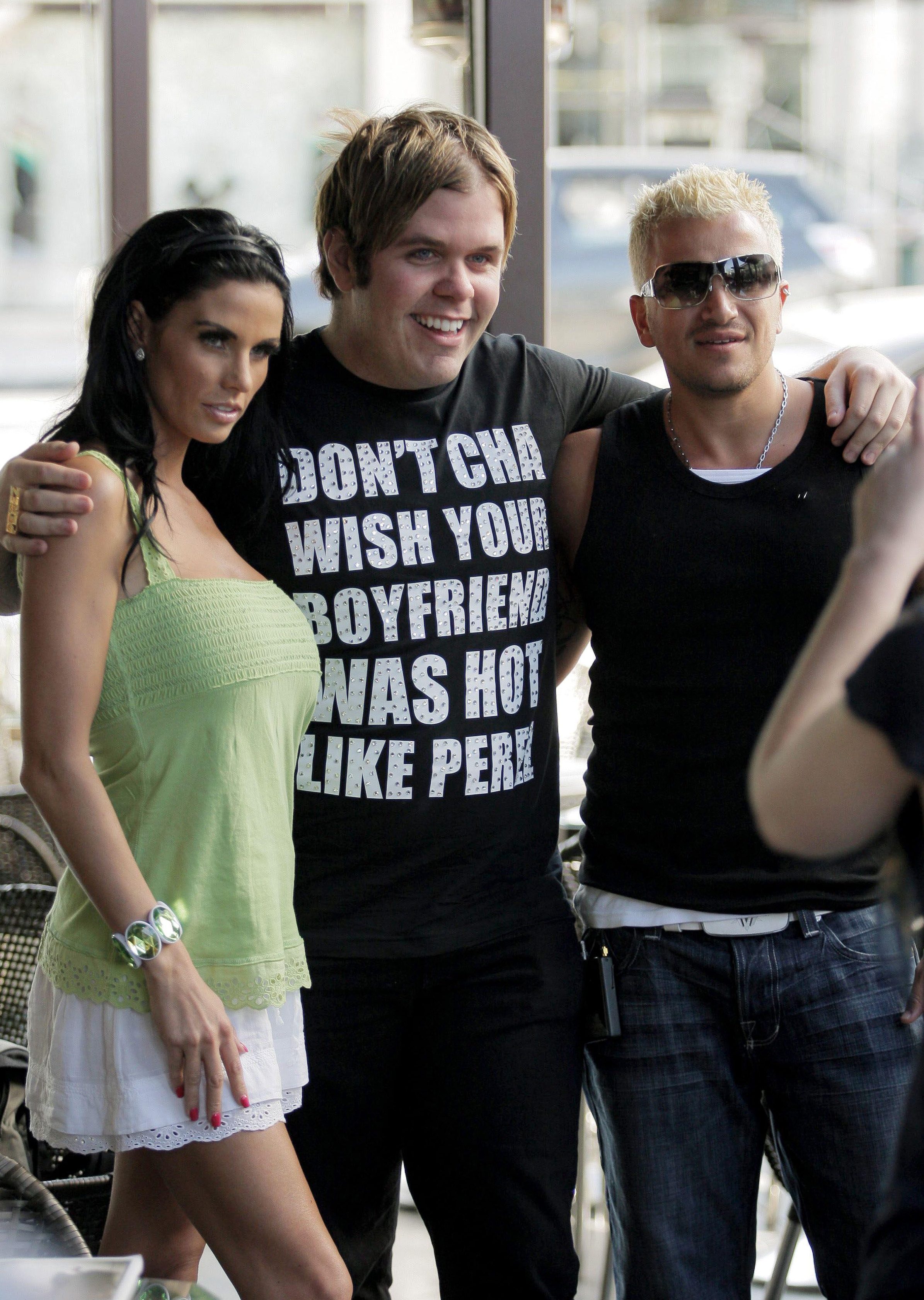 When Katie and Peter tried to break America they met up with Perez who at the time was at the height of his blogging fame.

But in later years he viciously blasted her, calling Katie's face "busted and orange" and her personality "vapid".

And when Katie, 40, shared a picture of her daughter Princess, then a toddler, wearing make-up and false eyelashes, he posted on his blog: "Take those children away from her!

"She’s probably already cemented them with years of therapy for later in their lives." 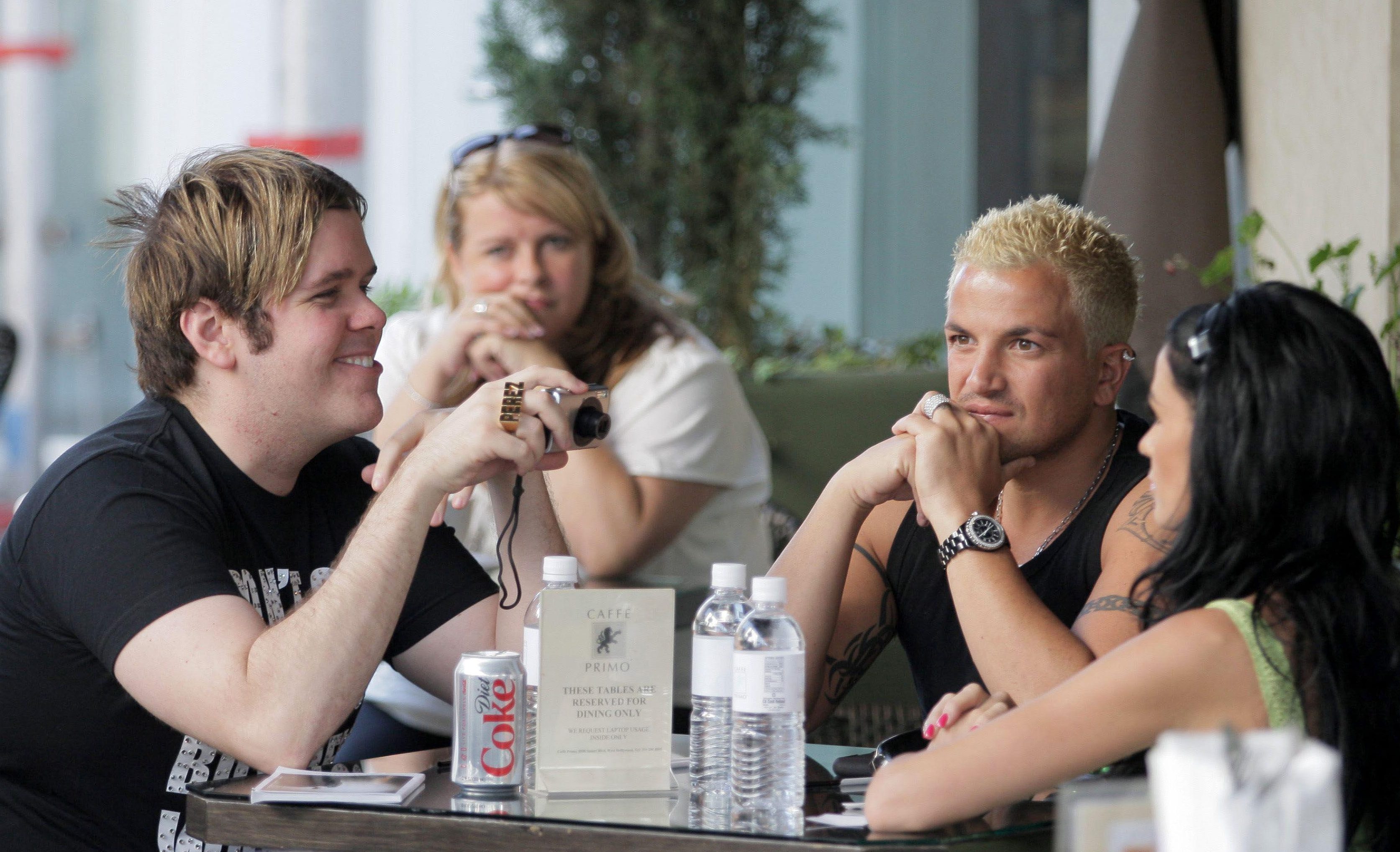 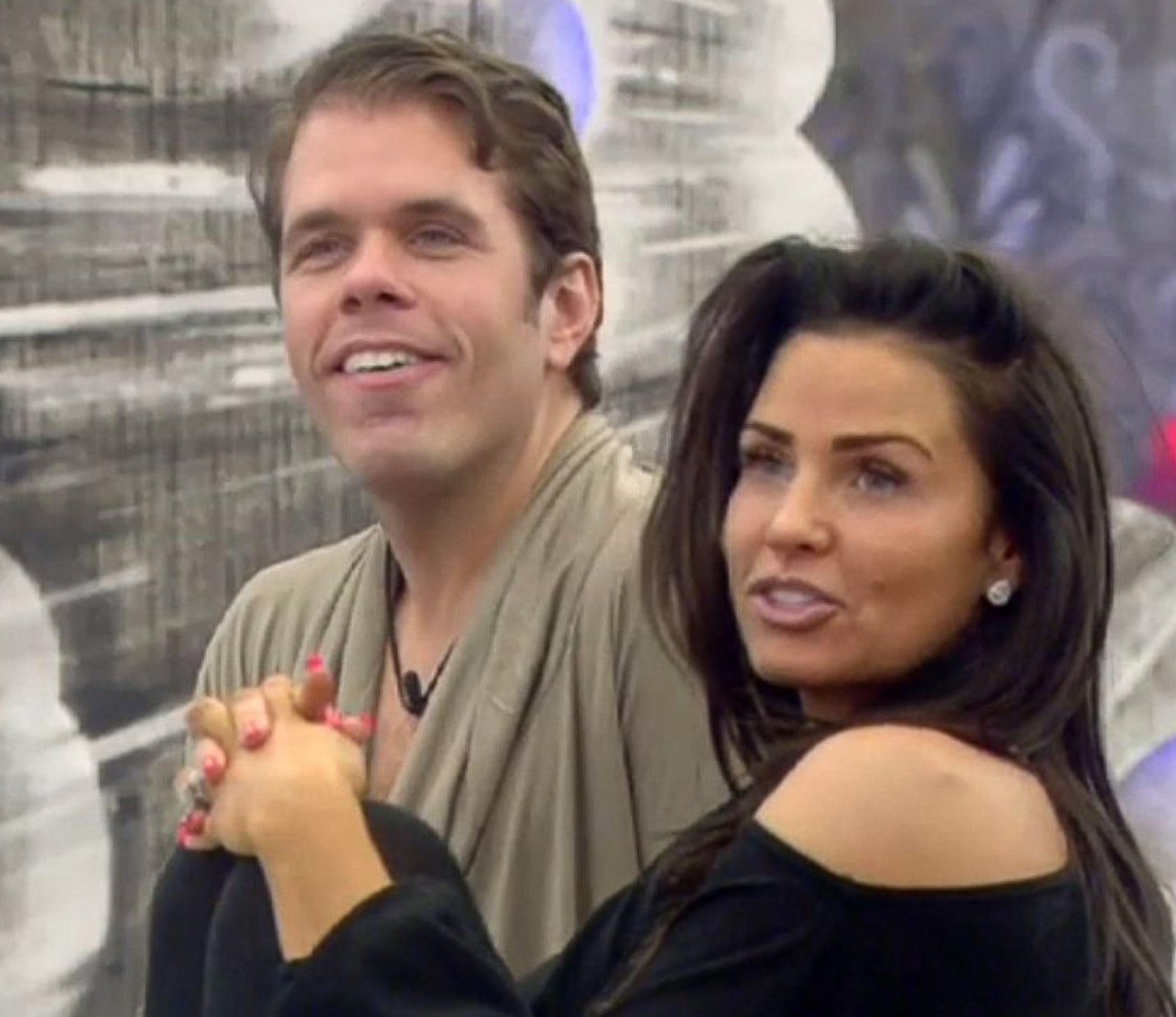 Katie and Perez, 40, also appeared together in Celebrity Big Brother in 2015.

But now the dad-of-two has done a major about-turn and issued a plea on Twitter for Katie haters to leave her alone.

Katie is facing bankruptcy and has also been hitting the headlines for her string of romances with younger men.

And to top it off she was recently filmed rapping about cocaine while on a bender in Majorca with two men she had just met. 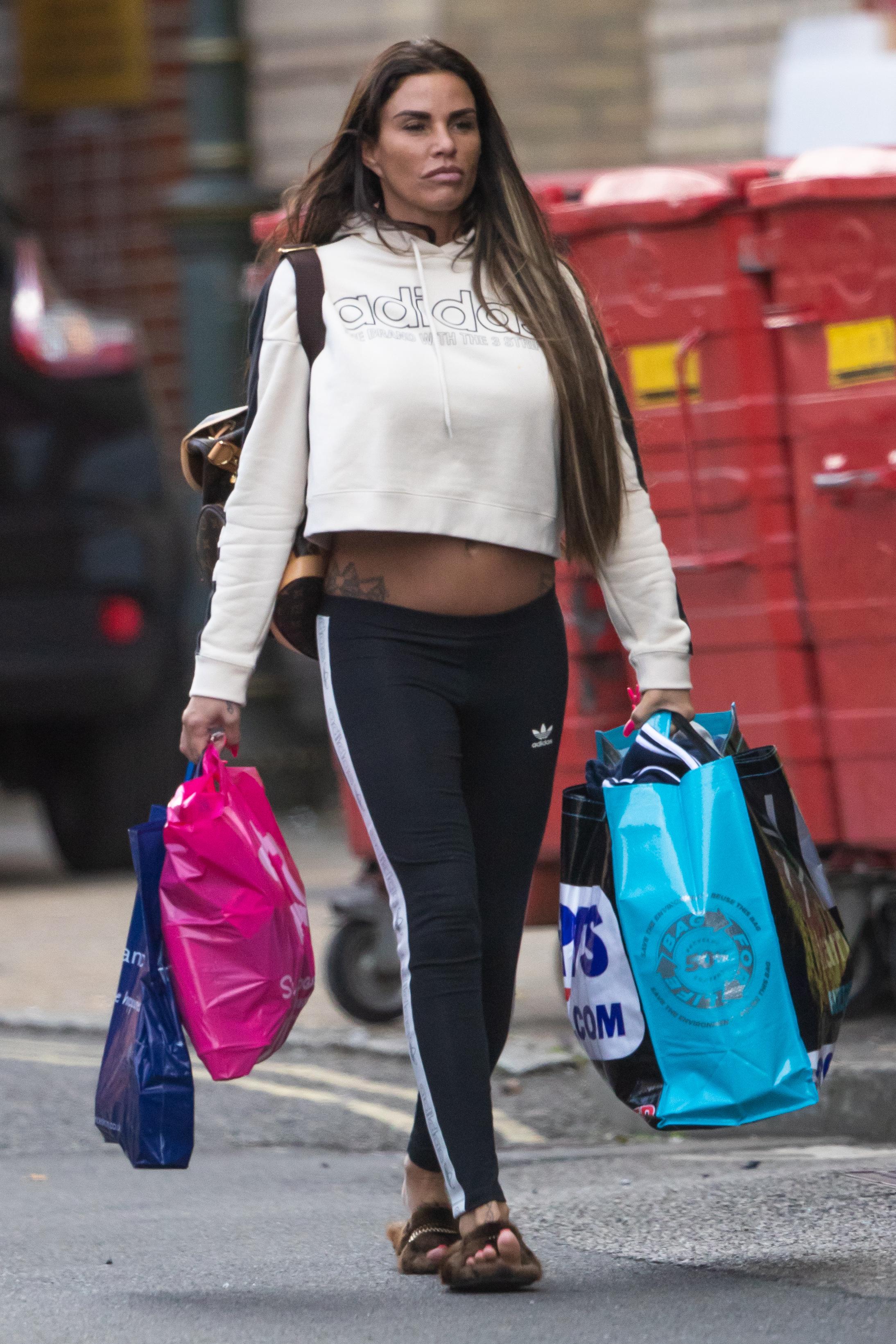 Perez posted on Twitter:  "This was the first time I met Katie Price .

"She is one of the most charismatic people I have ever met! She's also one of the nicest!

"Katie Price's mother is dying and she herself is going though so much. 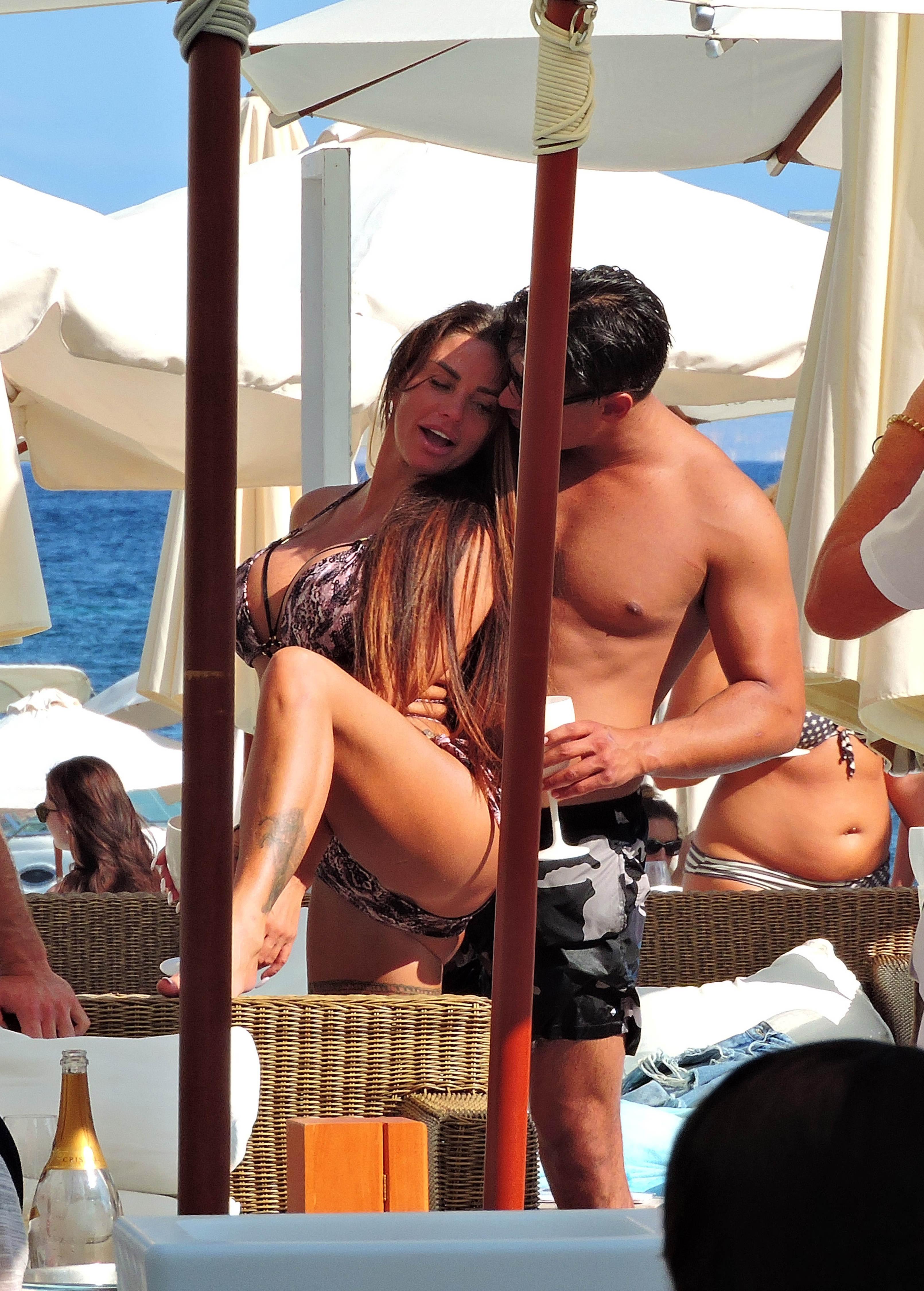 "She needs and deserves our compassion now, not any scorn."

Then on his website he continued: "We don't care what anyone says about her. We know the real Katie.

"She is kind. She is thoughtful. She is sweet. She is hardworking. She is smart!" 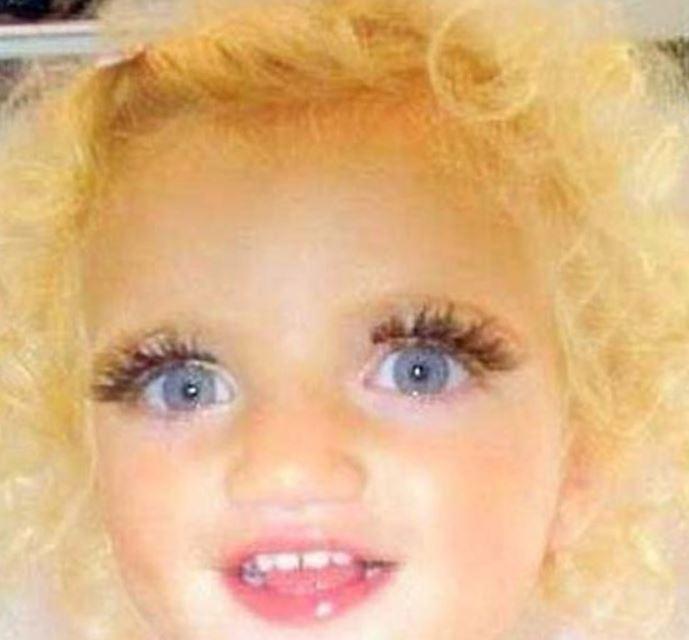 Most recently the mum-of-five was spotted splurging £600 on perfume despite her dire financial woes.

She was shopping in The Perfume Shop in Horsham, West Sussex, when she dropped the huge sum.

An onlooker exclusively told The Sun: "Everyone was staring as she walked in.

"Me and my friends were shocked as we read about her money problems and how she's skint.

"It was loads of high-end stuff, and she just handed her card over. She didn't care."