The Bad Girls Club star starts yelling about how she has been fed wrong information about the ex Towie star. 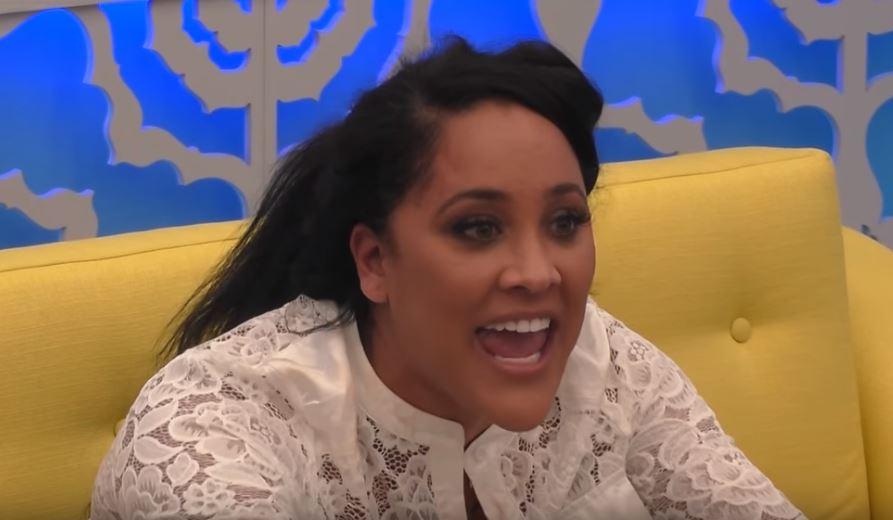 "I came into this house and was introduced to Dan as he was single."

Dan interrupted: "Stop shouting. Would you like me to explain it to you?"

Ignoring him, Natalie went on: "Then five seconds later, Gabby comes running in and is like 'he has a wife he's married.' 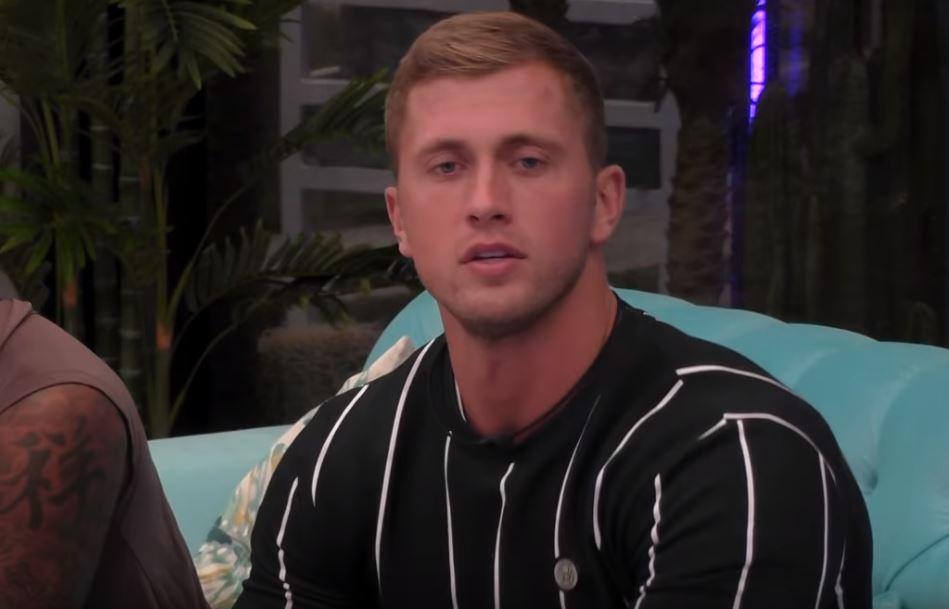 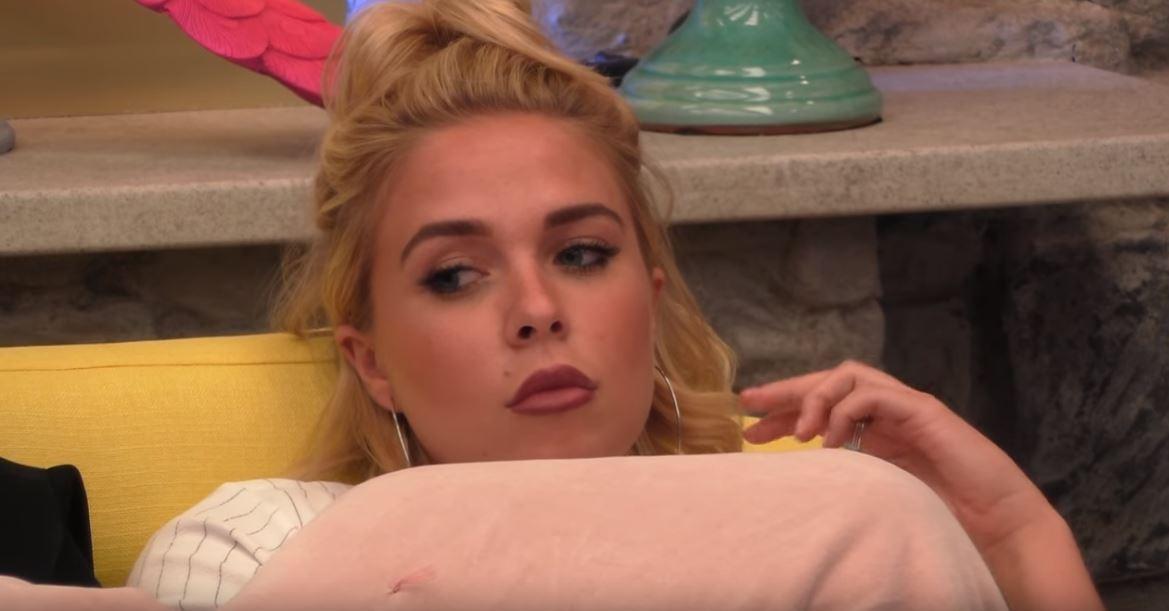 Ryan Thomas told Natalie she was being "negative", adding: "It's just ridiculous."

She fumed: "Wait a minute. Time out. Negative?

"Chloe sat up today and didn't even know Jermaine had a girlfriend. 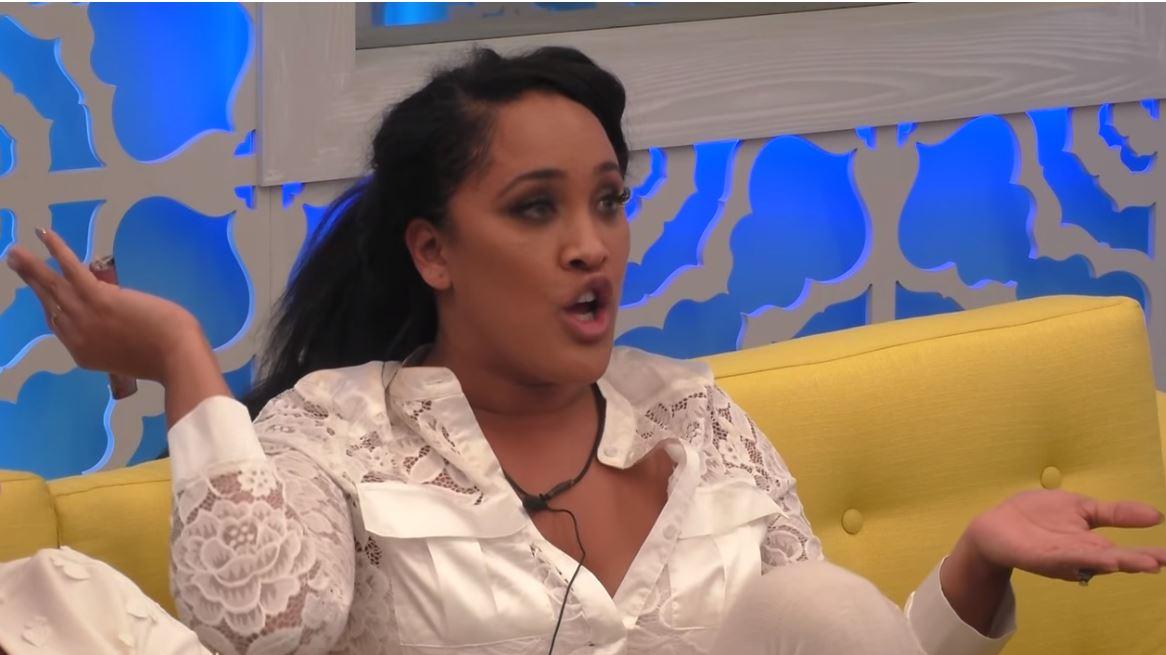 Back in May, The Sun Online exclusively revealed Dan and wife Jacqueline Jossa had split after a series of rows.

Dan was linked to Love Island star Gabby Allen after the pair were pictured on a yacht together but they have denied any claims of romance.

Jacqueline went on to give birth to their daughter Mia in June and the pair continue to co-parent their two kids together.

Meanwhile, Natalie has been accused of "bullying" Hardeep Singh Koli as she took exception to him cooking in the house. 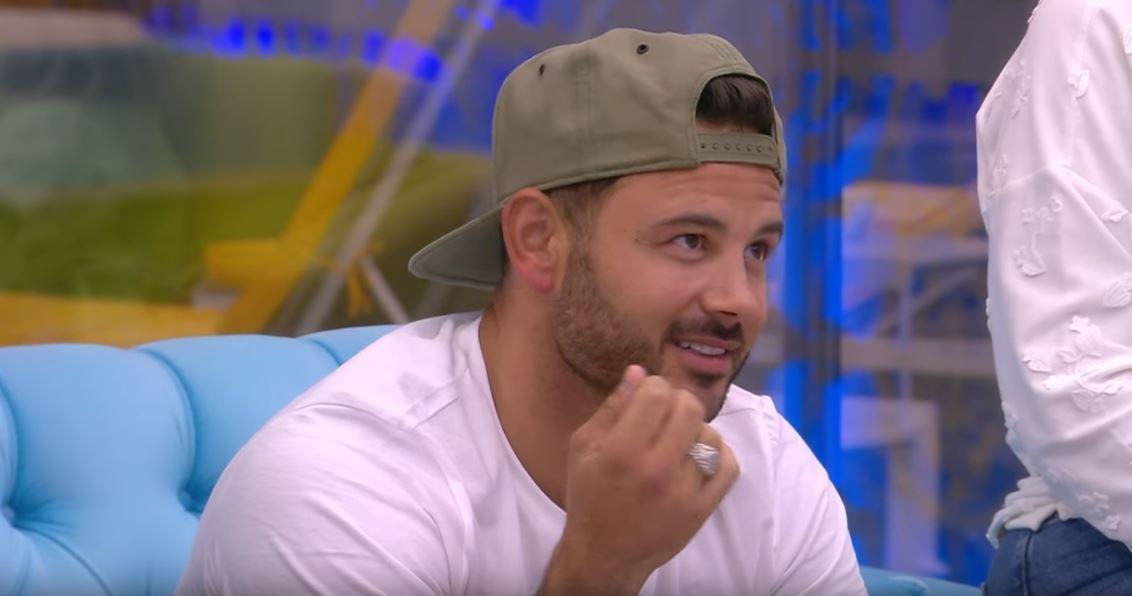