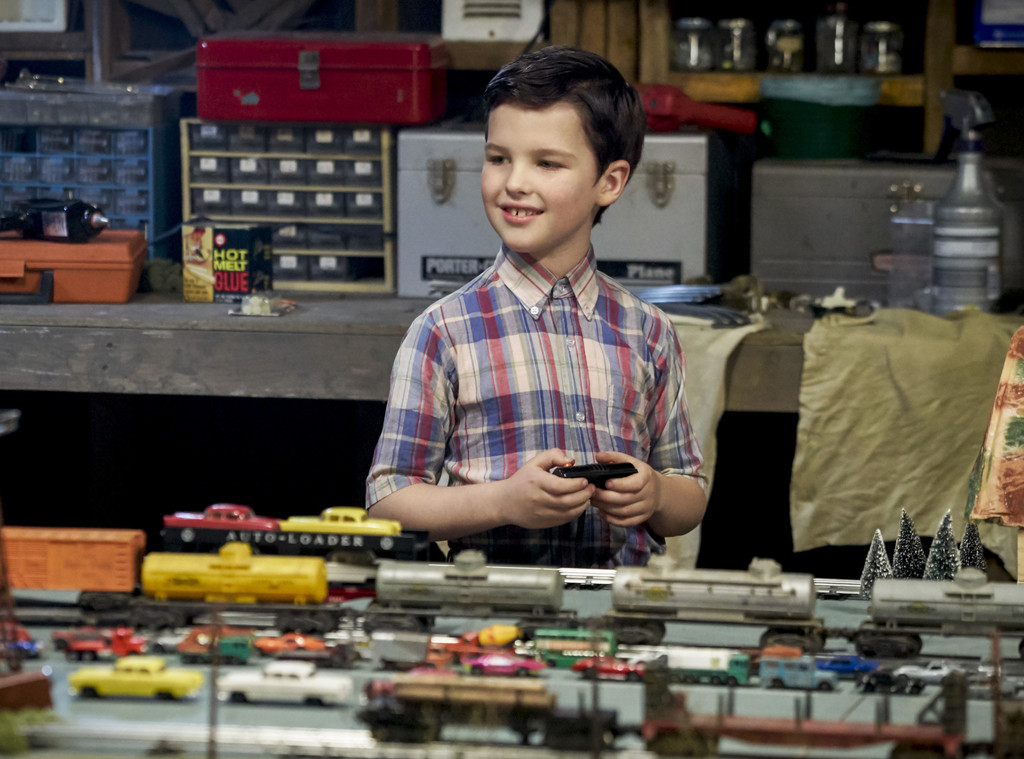 Young Sheldon just got a big promotion. With The Big Bang Theory ending on Thursday, May 16, the prequel series will inherit the long-running comedy’s prime Thursday night timeslot in the fall of 2019. And that’s not the only big change CBS is making for the 2019 fall TV schedule.

Magnum P.I. moves to a new night, Criminal Minds‘ final season, which recently wrapped production, won’t happen until midseason and a bevy of new shows are coming to Thursday night.

“Our new lineup features both classic CBS shows and genres that viewers love, as well as some new series that push the boundaries of what you might expect from us,” Kelly Kahl, president of CBS Entertainment, said in a statement. “We are also saving some very strong series for the second part of the year as part of a strategy to roll out new and returning series throughout the season.” 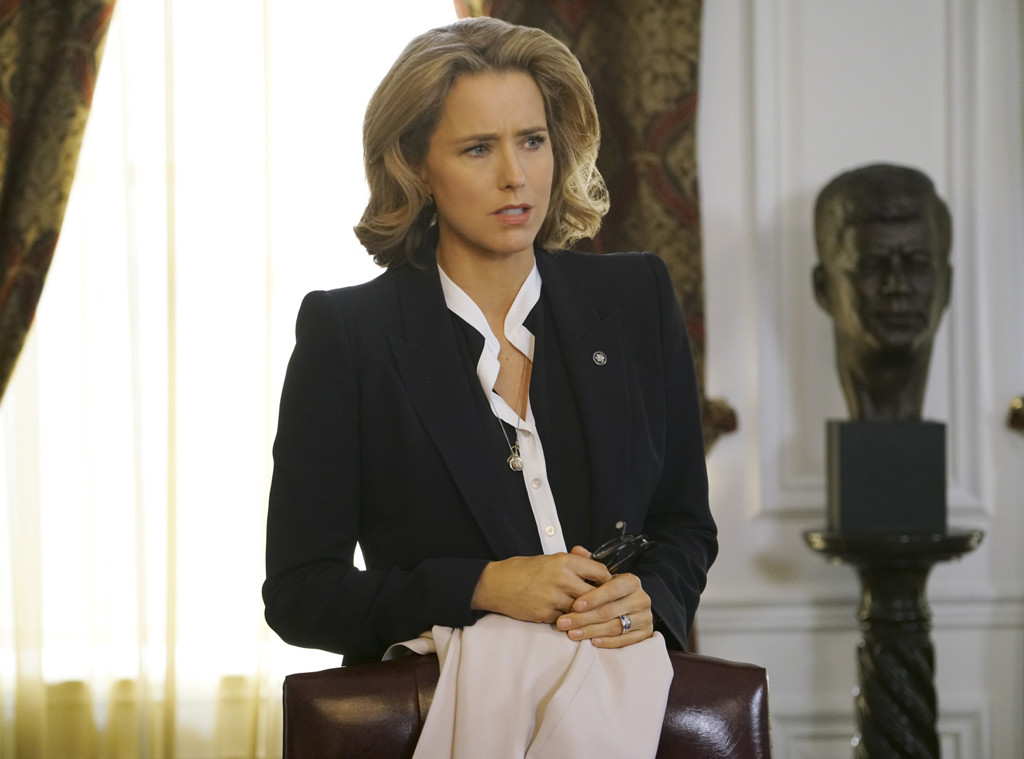 “This is a slate of new shows with thought-provoking stories, culturally relevant themes and tremendous casts, from award-winning producers and writers,” Thom Sherman, senior executive vice president of programming at CBS Entertainment, said in a statement. “We are also building on the diverse series we launched last season with more leading roles for women and more inclusive storytelling across all of our new comedies and dramas.”