The Human Ken Doll – who is openly gay – got playful with Ben as they embraced in the doorway. 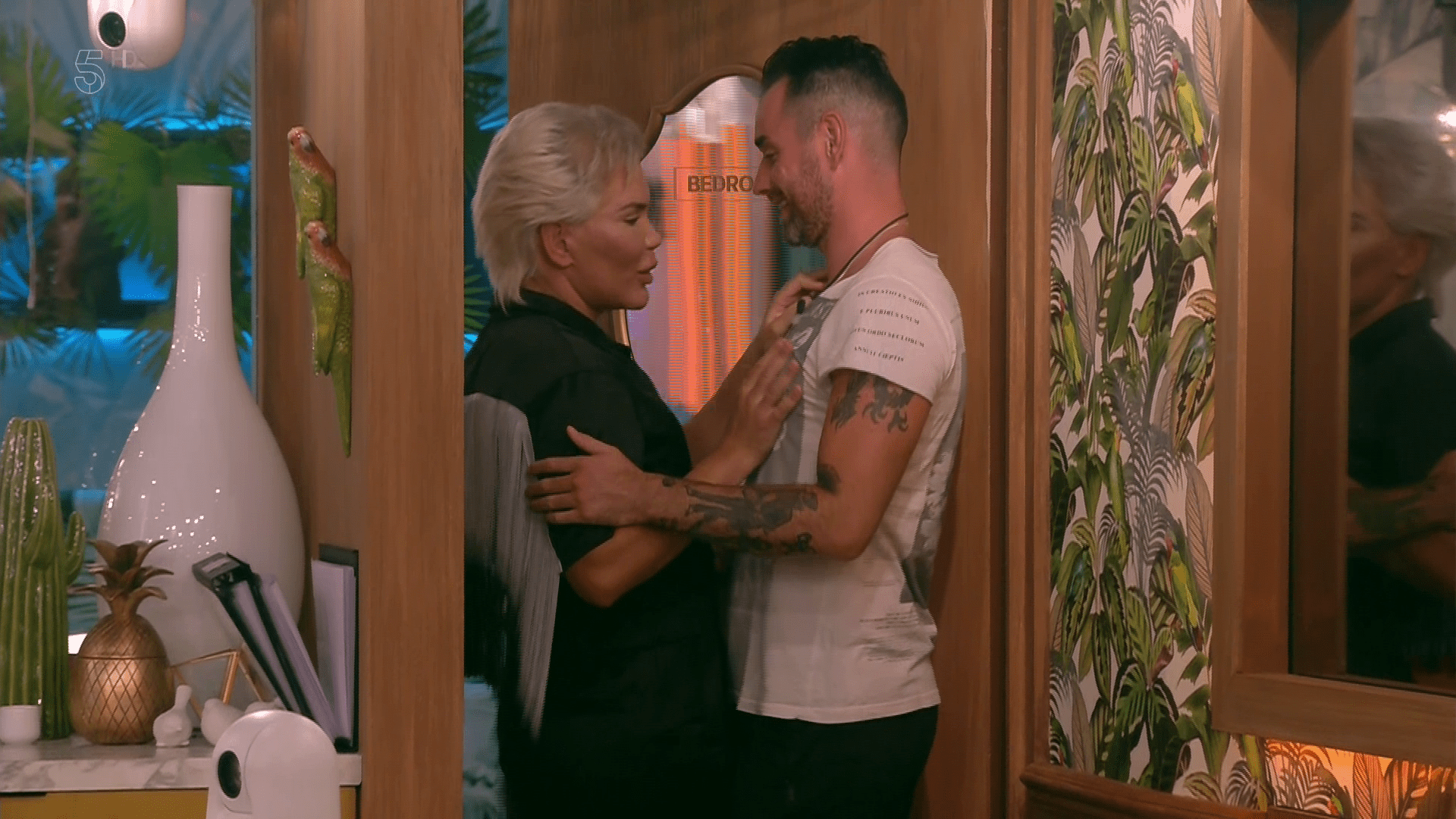 Heterosexual Ben – who is famous for marrying a woman he just met on TV – laughed as Rodrigo agreed not to go to bed and "play" instead.

Rodrigo nuzzled into Ben's neck and said "we can play", before kissing him twice. 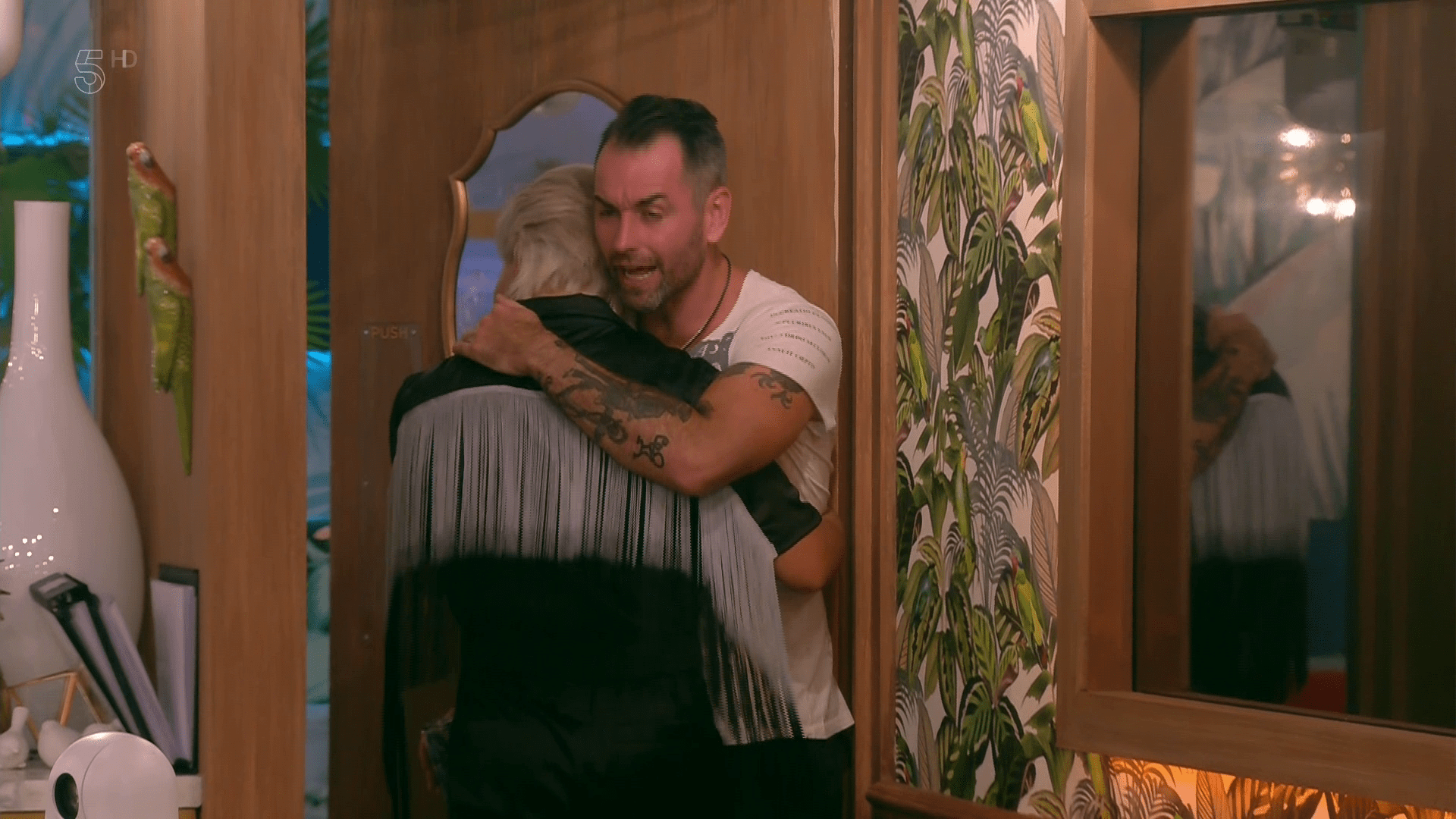 Ben laughed before saying: "Go get your nightgown on and then we can have a little play."

After agreeing to Ben's demands, Rodrigo asked: "What are we going to play?"

Ben replied: "I don't know yet, let's have a little think."

Fans reacted to the flirty exchange, saying: "I feel there is a little love in the air in the house with Ben and Rodrigo! Another asked: "Am I the only one that feels like Ben is massively leading Rodrigo on? #cbb."

While someone else said: "Can the producers stop trying to make Ben and Rodrigo the Shane J and Andrew of the series? #CBB #CBBUK."

Despite being straight, many fans hoped he would get together with Shane Janek while they were in the Celebrity Big Brother house in January.