At the end of tonight's show a spoiler clip revealed how the show will bring back the wall task and have President Kirstie Alley build it in this year's house. 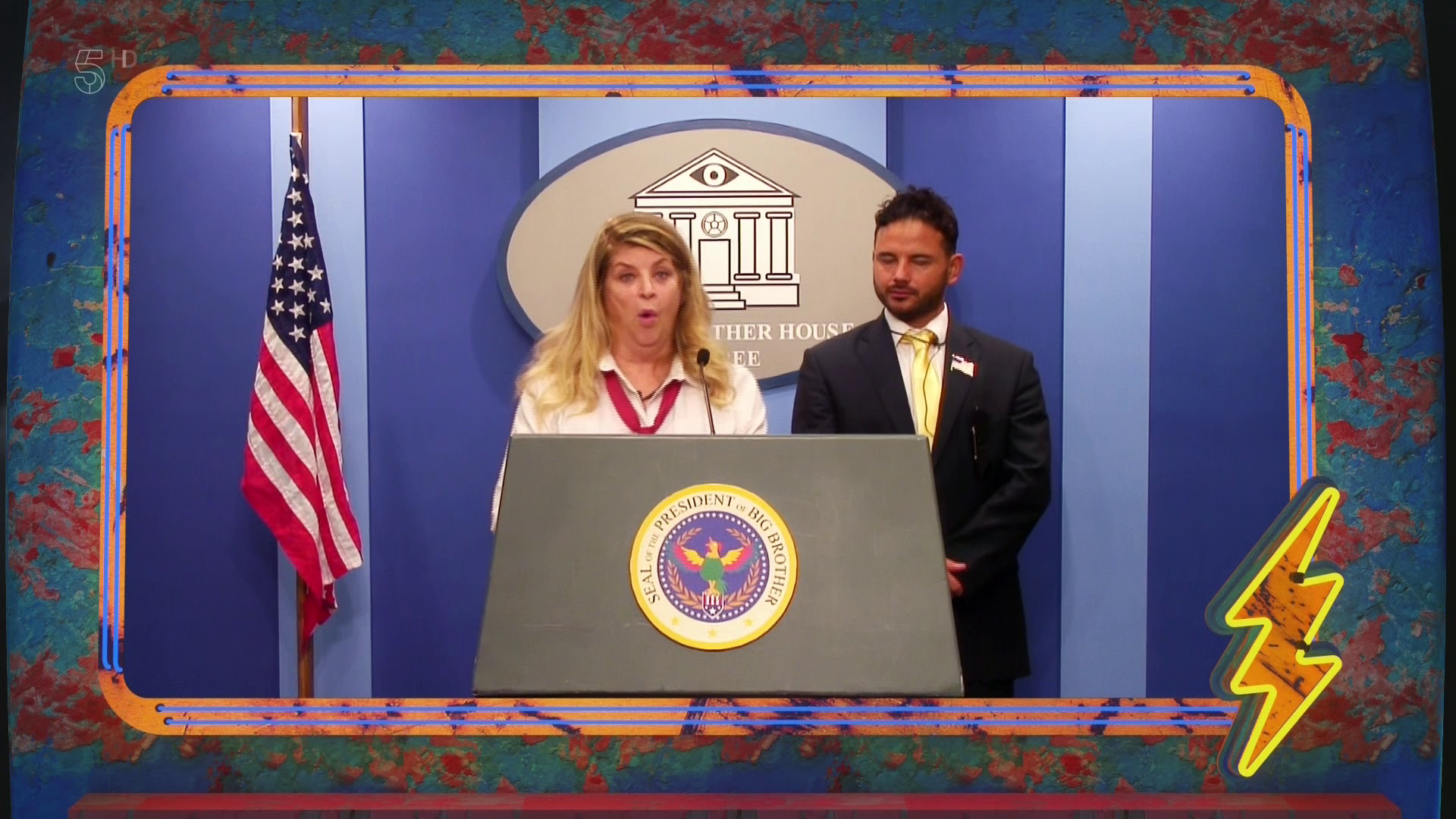 It has been used many times over the years, first when the show was on Channel 4 and divided the house into a rich house and a poor house with railings.

Now the house will be dominated by a President Trump style wall through the house.

It comes as psychic Sally has made a shock prediction that a man will win the show.

Sal made the bold prediction in the Channel 5 reality show in tonight's episode. 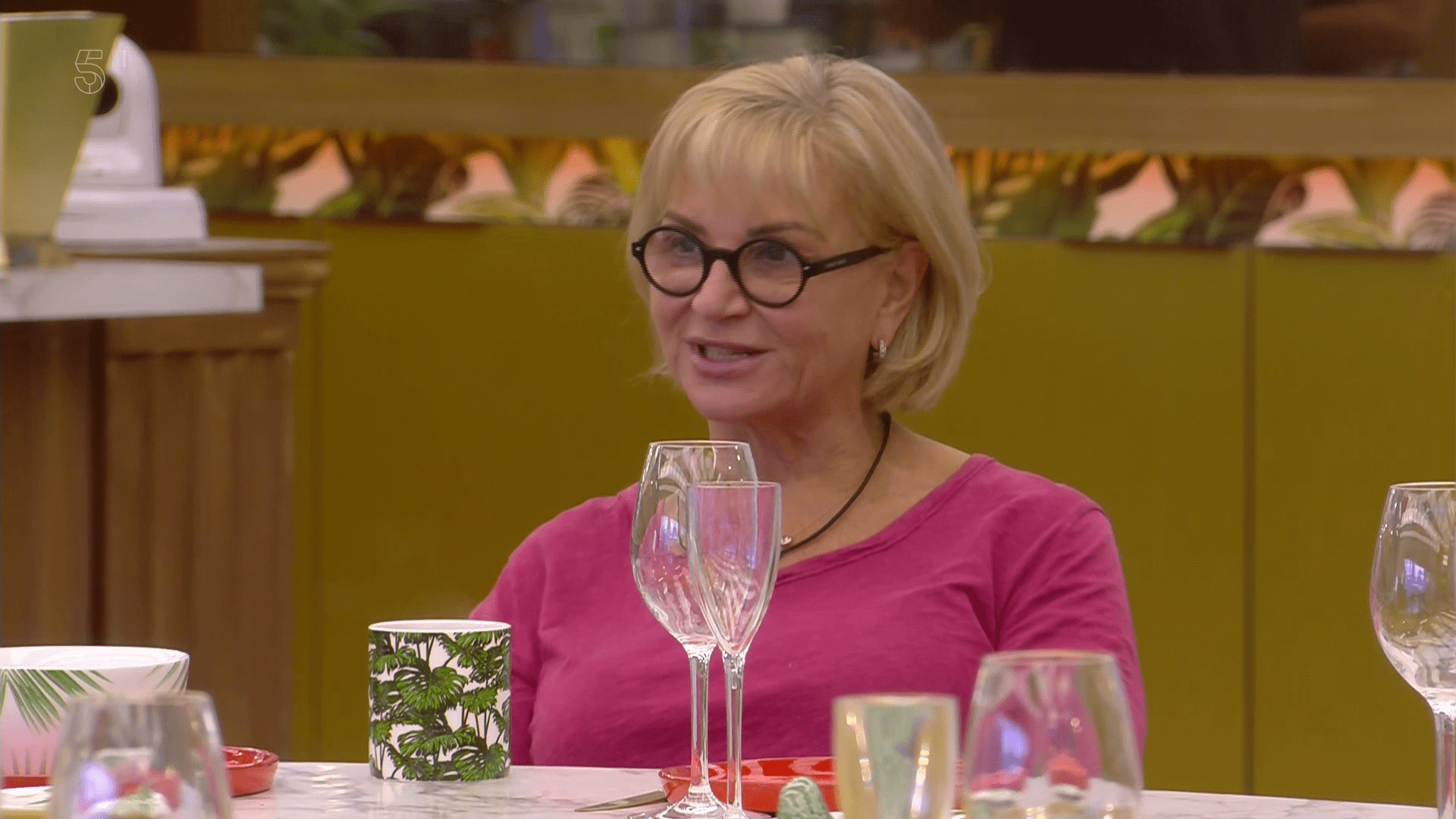 The TV star was asked by Bad Girls Club star Natalie Nunn to tell her if she was going to win the series but Sally had bad news for her.

She said: "I'm not a fortune teller but if I've got a person in front of me and I'm looking at a situation in their life.

"Each situation in our life has a beginning, a middle and an end. So if the end is next week, or next month or in six months time I will see that."

Then Natalie interrupted to demand that Sally tell her who is going to win the show. 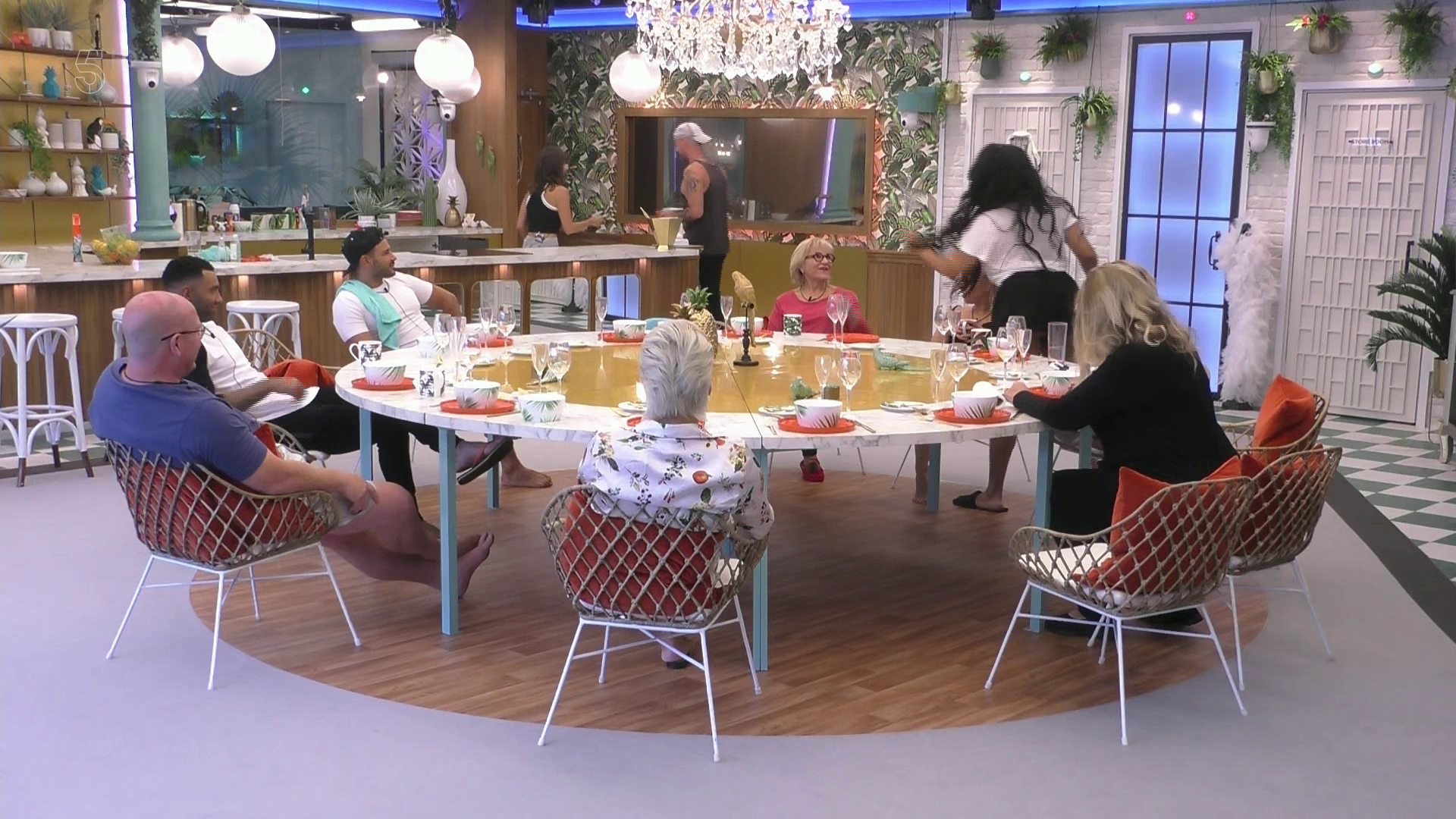 But Sally had bad news for the US reality star.

Sally then added: "It's going to be a fella that wins it."

Sally's prediction could be a safe shout with men winning the show almost twice as much as women do.

A total of 13 men have walked away with the title while only eight women have won so far.

Drag queen Courtney Act won the title earlier this year in the Year of the Women, while the last female winner was Sarah Harding in last year's summer series.