Channel 5 bosses have landed the Sikh comedian, 49, as the mystery fourteenth housemate. 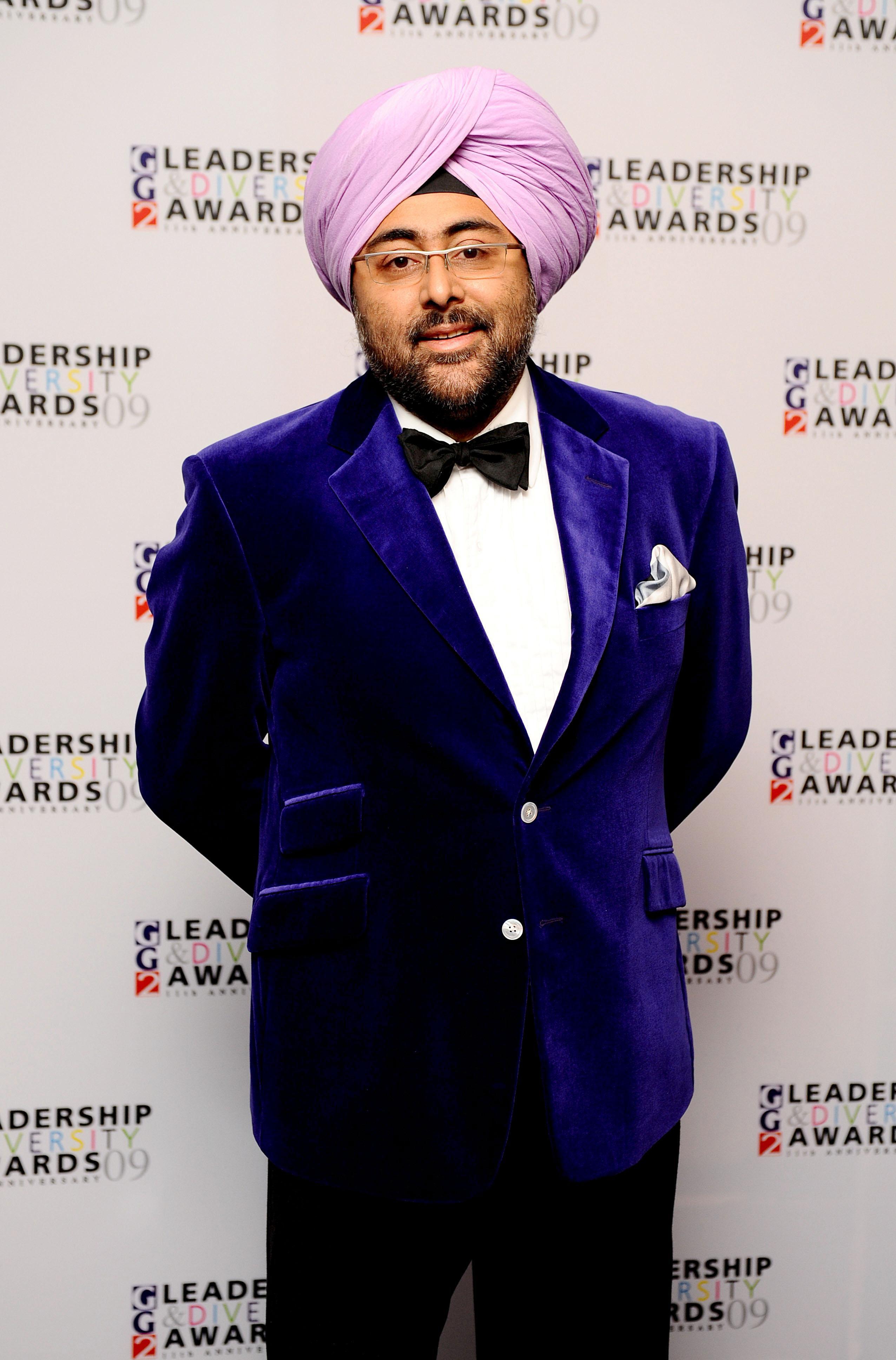 He was suspended by the BBC in 2009 for six months amidst allegations of inappropriate behaviour towards a researcher and his contract was never renewed.

Hardeep cancelled a number of appearances at the Edinburgh Fringe Festival, telling his 41,000 Twitter fans a “last minute TV project” had come up.

He said: “Sincere apologies for the cancellation of the rest of my fringe run. 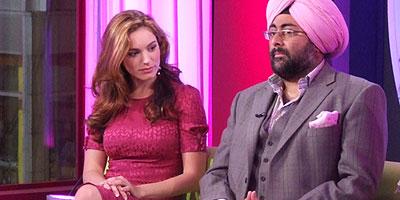 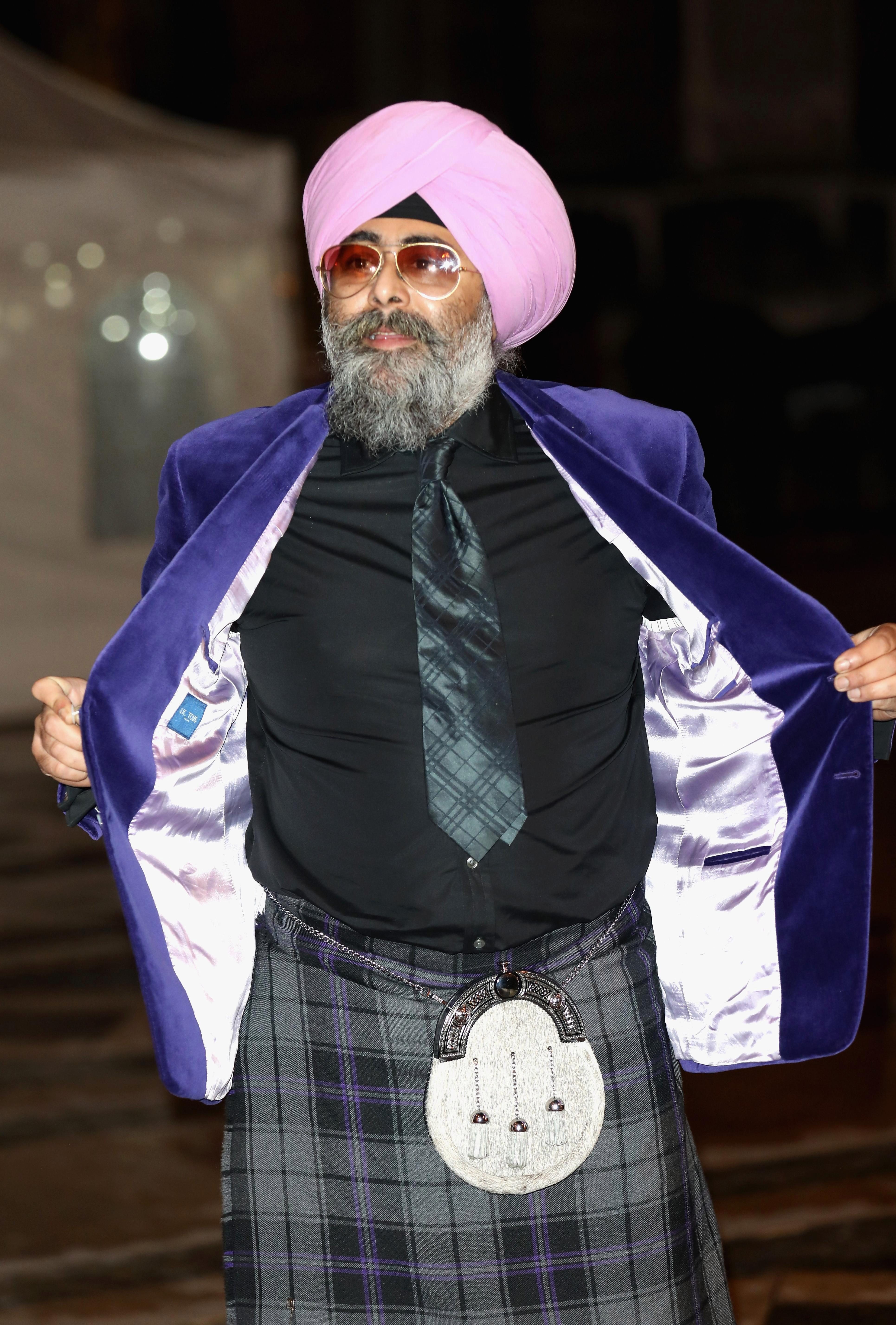 “My profound thanks to @AssemblyFest for yet again being frightful hosts.

“And much love to those that gave me their hour. Love love.”

The Beeb took action after he was accused of pestering a female researcher on The One Show when he was working as a reporter.

He was seen as a rising star in the corporation but has struggled to land work since.

A spokeswoman for the BBC said at the time: “Producers of The One Show received a complaint regarding Hardeep's behaviour towards a production colleague.

“She made no formal complaint and has acknowledged that One Show management took the issue extremely seriously.

“He was reprimanded and immediately apologised. He agreed to take some time away from the show to reflect on his behaviour. This leave of absence has been agreed to be six months.”

However he denied he had been accused of sexual assault but conceded he had “overstepped the mark”.

Hardeep said: “Nobody has accused me of sexual harassment. I recognise I over stepped the mark and have apologised unreservedly.”

Other TV appearances include It’ll Never Work, which won a Bafta, Meet The Magoons, Celebrity Masterchef in 2006, a celebrity edition of The Apprentice and hosted New British Kitchen with John Torode on UKTV.

He has also had stints on the radio including on Radio 2 and 4.