The model, 21, smiled as she snapped herself in a bathroom while on a trip to Los Angeles. 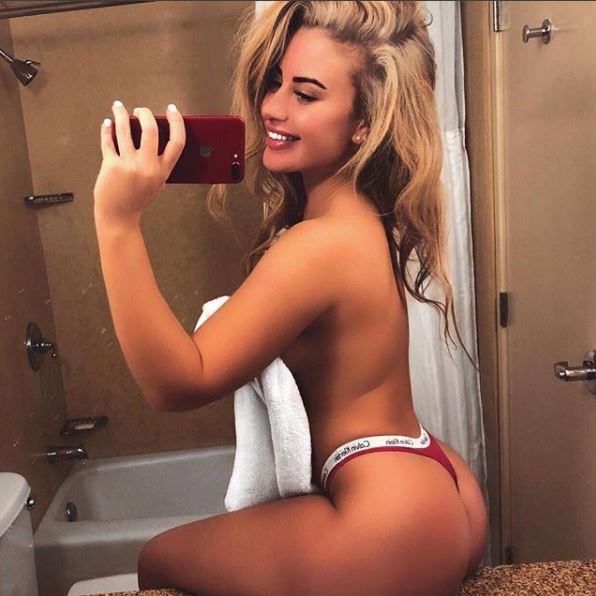 Wearing just a red thong, and using a white towel to cover her front, the reality TV favourite showed off her incredible figure.

She appeared to be perching on a marble counter in a bathroom.

The star captioned the snap: "Shower after a long flight… best feeling ever."

Chloe, who suggested she had not long stepped off a plane, also tagged herself in sunny Los Angeles. 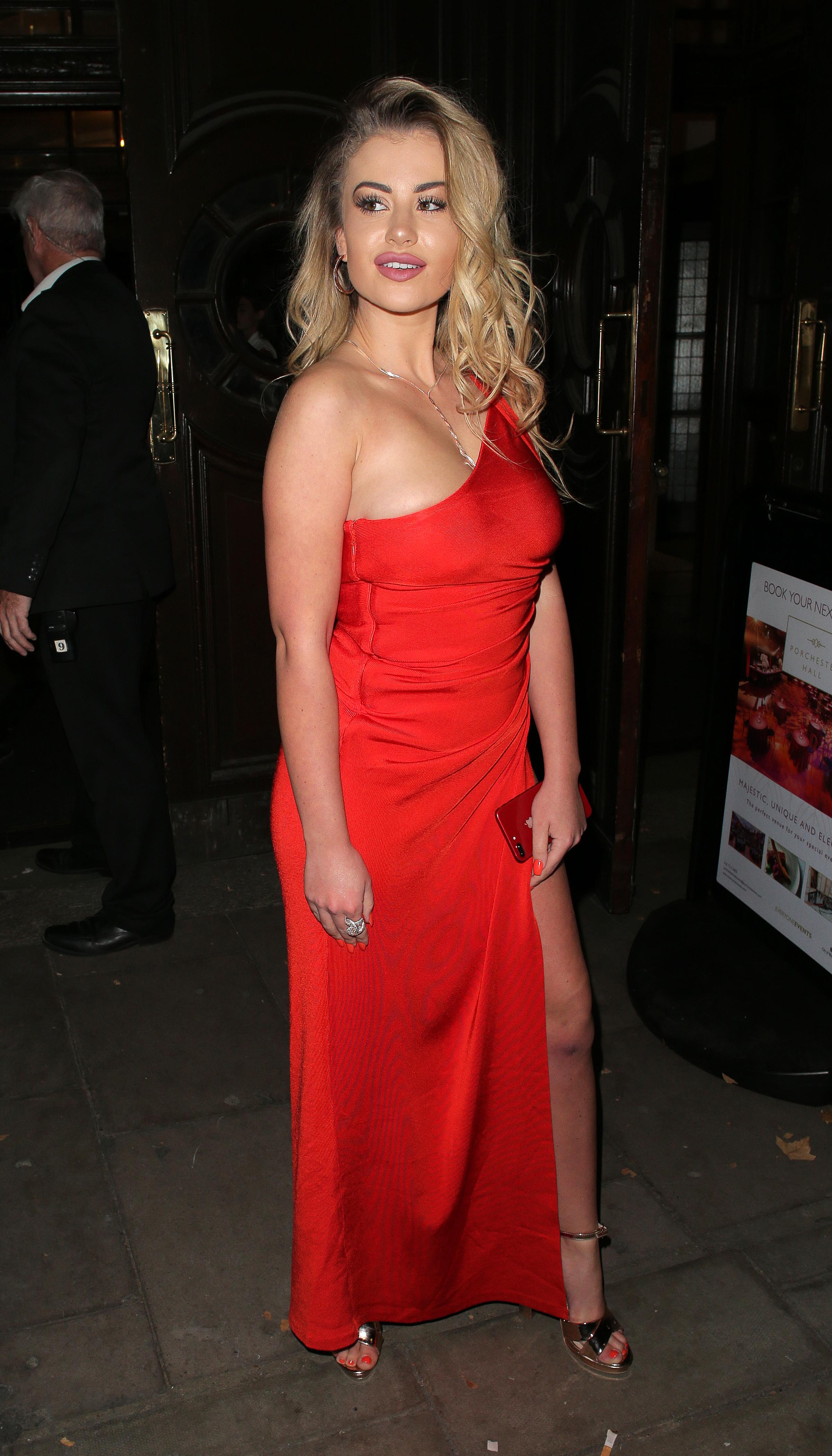 It comes as Chloe revealed earlier this week she had become the latest celeb to undergo a non-surgical Brazilian bum lift.

She joins a long list of famous faces, including Karry Katona, Katie Price, Megan Barton-Hanson and Denise Van Outen, to turn to professional help in improving their derriere.

The former Celebrity Big Brother contestant shared a snap of her behind with her 123,000 Instagram followers.

Chloe, who rose to fame after being kidnapped last  year, regularly shares photos of her behind on social media. 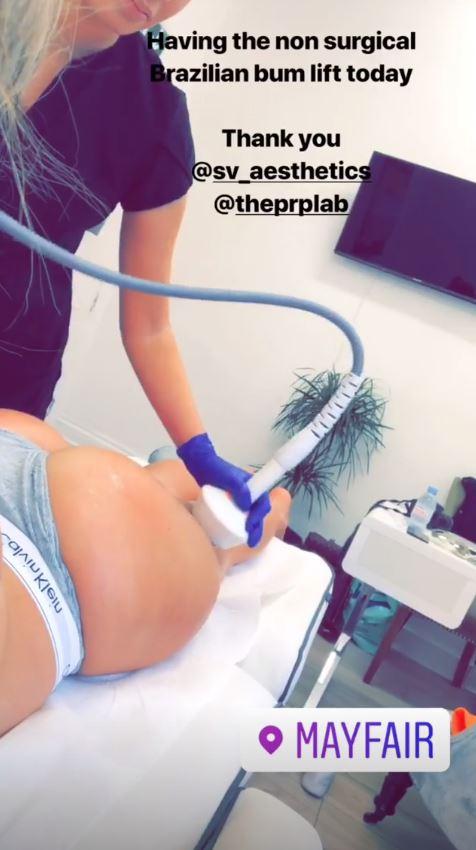 It showed the mum-of-one face down – in Calvin Klein underwear – while a technician worked on her behind.

She captioned her story: “Having a non surgical Brazilian bum lift today.” 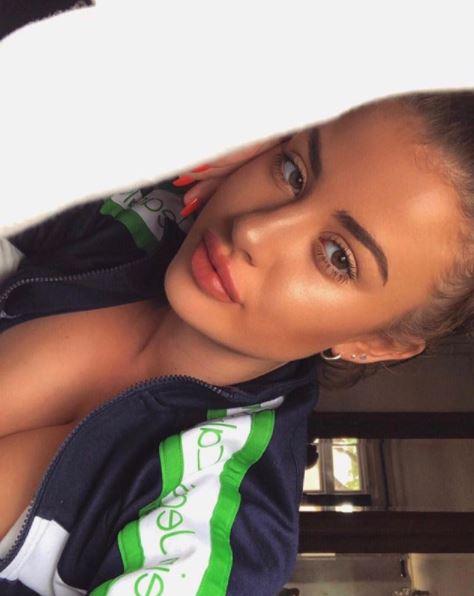 She tagged SV Aesthetics and the PRP Lab in her Instagram story, saying “thank you” to the team who performed the procedure in Mayfair.

On its website, the company said: “SV Aesthetics is devoted to providing the highest quality non invasive treatments to help you look and feel your absolute best.”

The procedure seems to have grown in popularity due its relative safety when compared with a traditional bum lift, and many places offer ‘lunch time’ lifts with no time off work required.

It comes as Chloe exclusively told The Sun Online at the National Reality TV Awards last month that she plans to spill the beans on what really happened with Jermaine Pennant in Celebrity Big Brother to his wife.

The kidnapped model said she wanted to give her side of the story to the footballer’s wife Alice if they came face-to-face.