Speaking as a guest on Bit on the Side, following Emma’s interview with Roxanne, Scott said: “Thanks Emma for not sugar coating it.

“I was sat at home in tears. Mum can’t get her head around it. Mum is seeing her baby boy crying his eyes out on TV. Wow. What a superstar.” 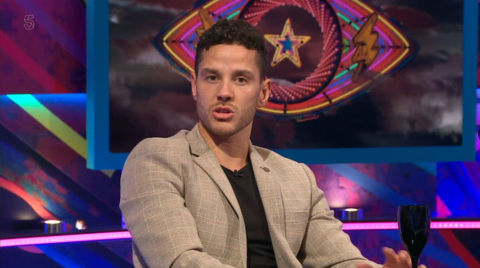 He went on: “Accusations like that are so serious. I was blown away by Ryan in the house and I can’t wait to give him a cuddle. I’m handling his social media and it’s too much!

“He’s left Corrie for a few years and we’ve joked he’s been in the back door and now he’s back to number one.”

Last week, viewers watched as Roxanne claimed that Ryan had physically struck her during a playfight, which led to Ryan getting a formal warning from Big Brother. 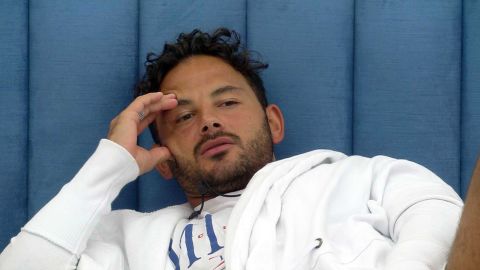 Ryan has insisted that his intentions were not malicious, and the incident has been one of the biggest controversies on CBB this year – resulting in more than 11,000 complaints to Ofcom.

Ryan has also expressed his feelings about what happened to his housemates, saying that he will “never forget” Roxanne’s actions.

Meanwhile, appearing on Jeremy Vine’s Channel 5 show yesterday (September 3), Roxanne issued a full apology to Ryan and his family and admitted she “really got it wrong”.

Scott also sent a message of support to his sibling via an episode of Lorraine, declaring: “I just wanted to say a massive thank you for all your support for Ryan.

“It’s been so, so tough the last few days watching him go through what he’s been through. It’s been heartbreaking for the family. We knew that he’d get through it.”