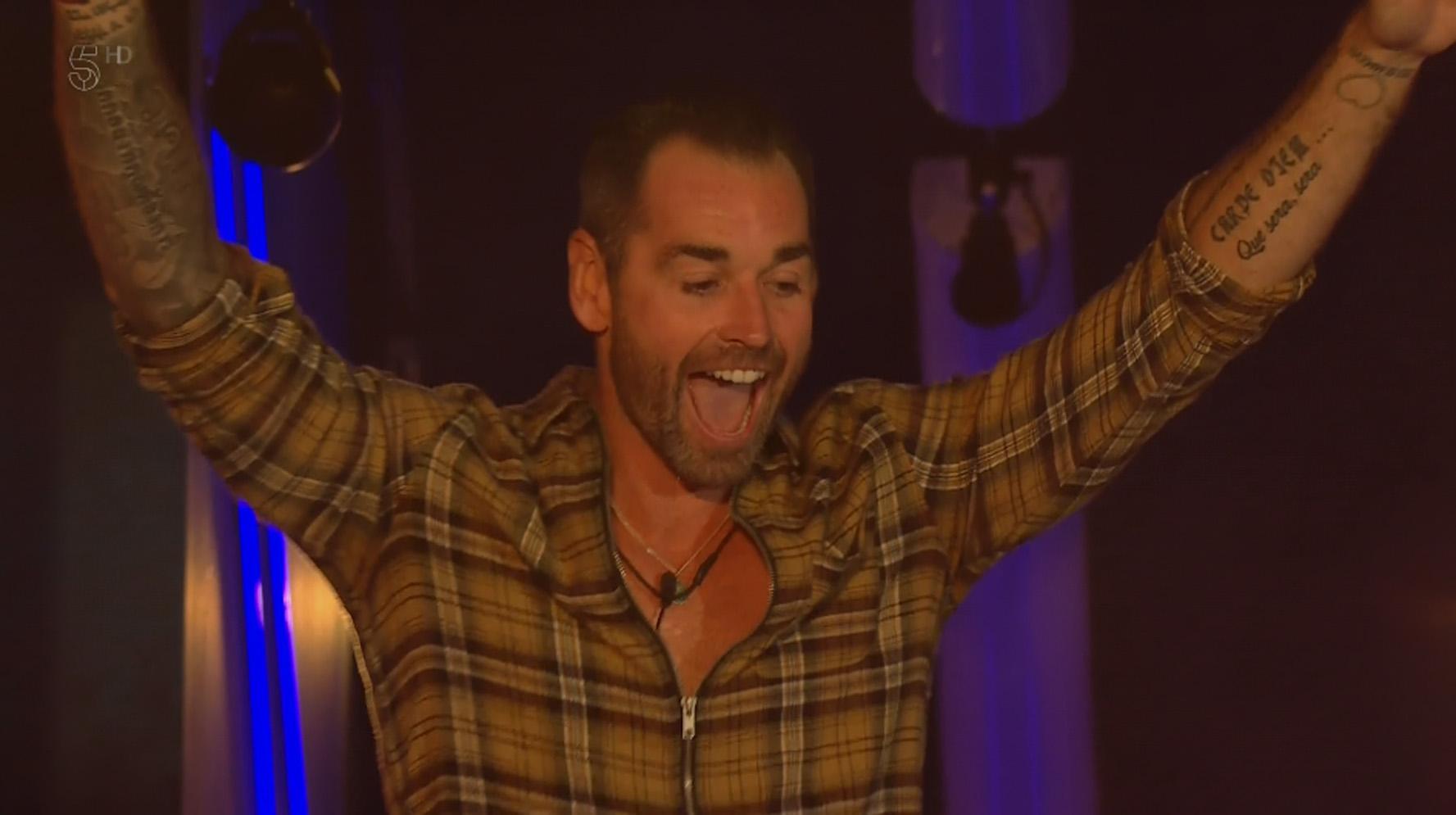 Emma Willis revealed Ben and Jermaine Pennant were the two with the fewest votes, and told their co-stars they had to decide on the spot which one to evict.

After the vote tied in the Diary Room, the celebrities had to put their hands up to reach a majority, and Ben was the one who ended up being booted out the house.

But viewers were furious that Roxanne hadn't ended up in the bottom two after the past 24 hours of drama with Ryan Thomas. 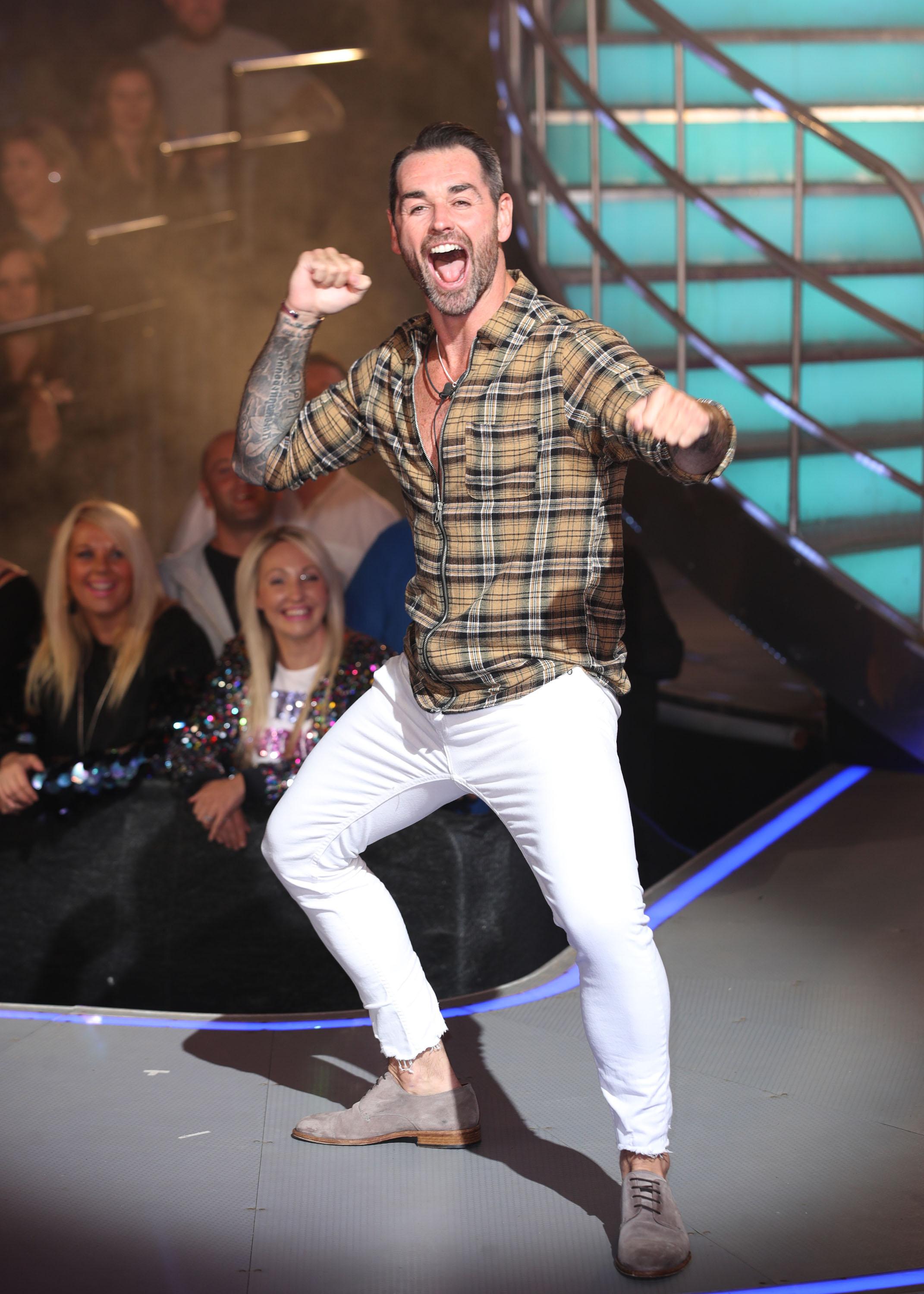 One wrote: "Get Roxy out FFS #CBB" while another tweeted: "So shook Ben left… How did Roxanne and Jermaine survive that? #CBB".

A third added: "What a fix @RoxannePallett should of been in the bottom two @bbuk #fix #cbb #GetRoxanneOut".

A fourth agreed, writing: "How is Roxanne still in that house GET HER OUT #CBB".

Earlier in tonight's episode, the actress went to the Diary Room to talk to CBB about the spat and her comments infuriated viewers. 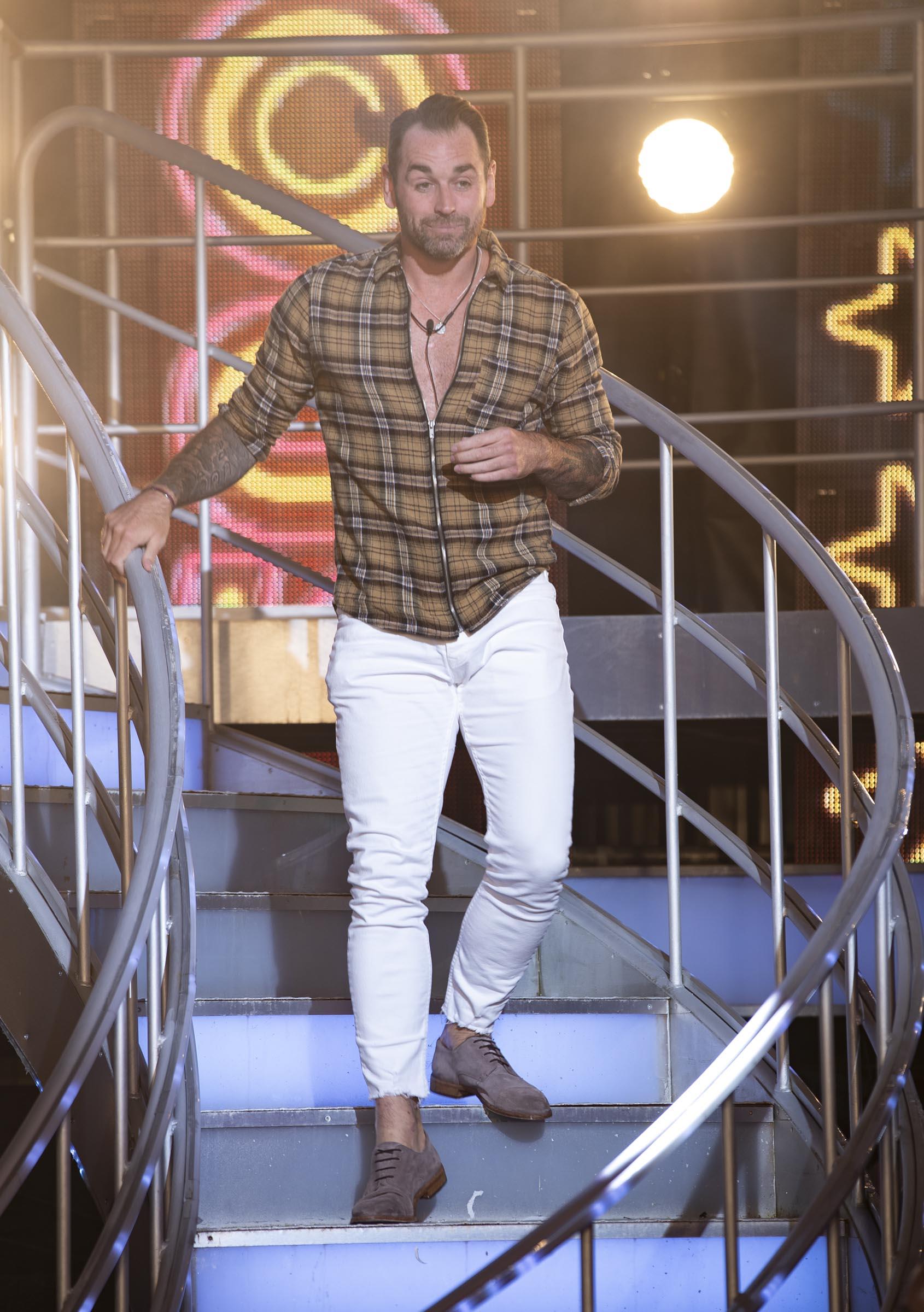 She declared she was appalled that Ryan was still in the house and accused him of "smirking at her."

She said: "He assaulted me and he's still here – and he smirked at me. 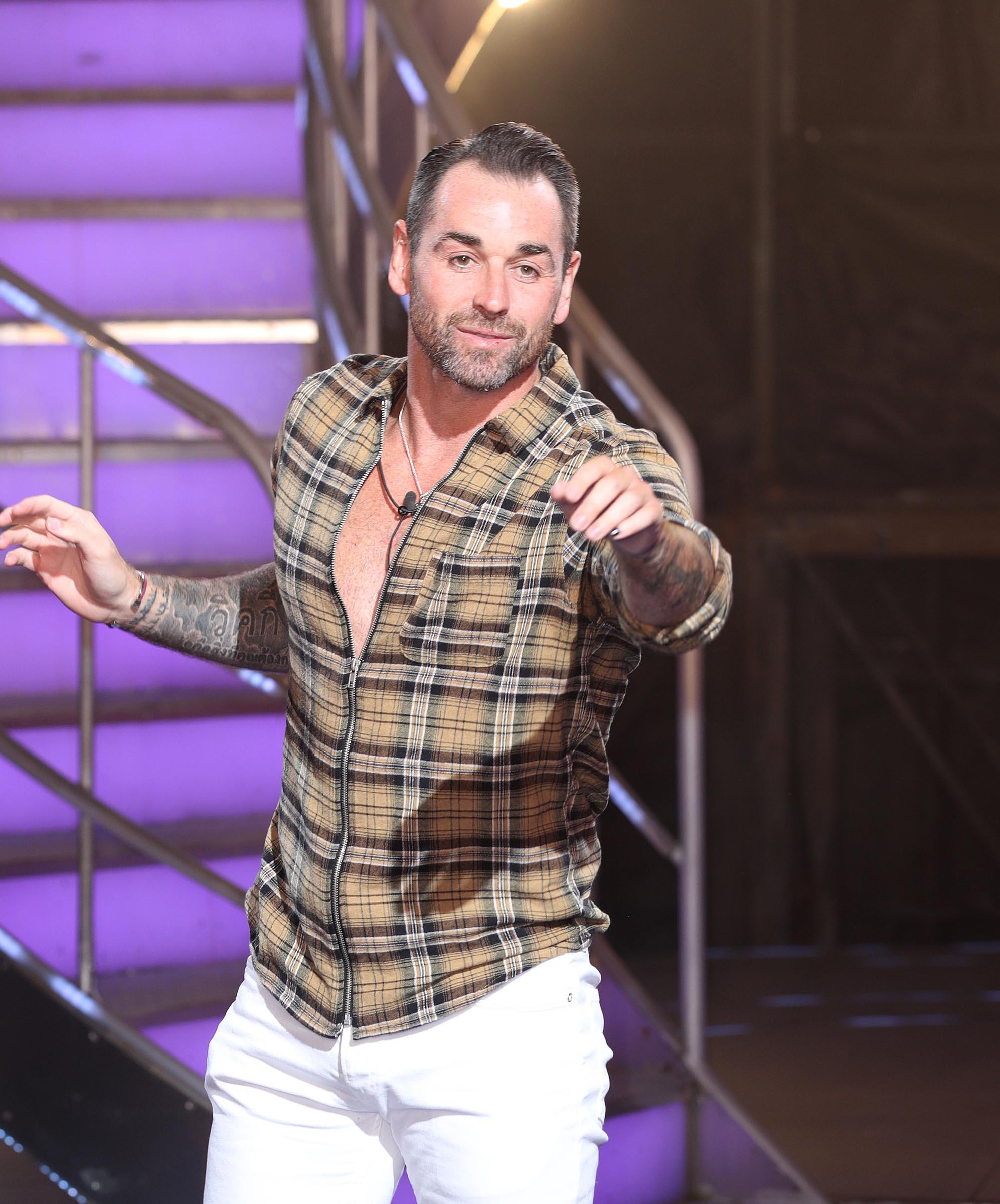 Viewers furious about her remarks and they flooded Twitter with scathing comments.

Meanwhile her ex-boyfriend – and Ryan's close pal – Richard Fleeshman finally broke his silence over her behaviour.