The model was subjected to a terrifying ordeal when she was lured to Italy under the guise of a photo shoot before being drugged, abducted and held captive by Lucasz Herba. 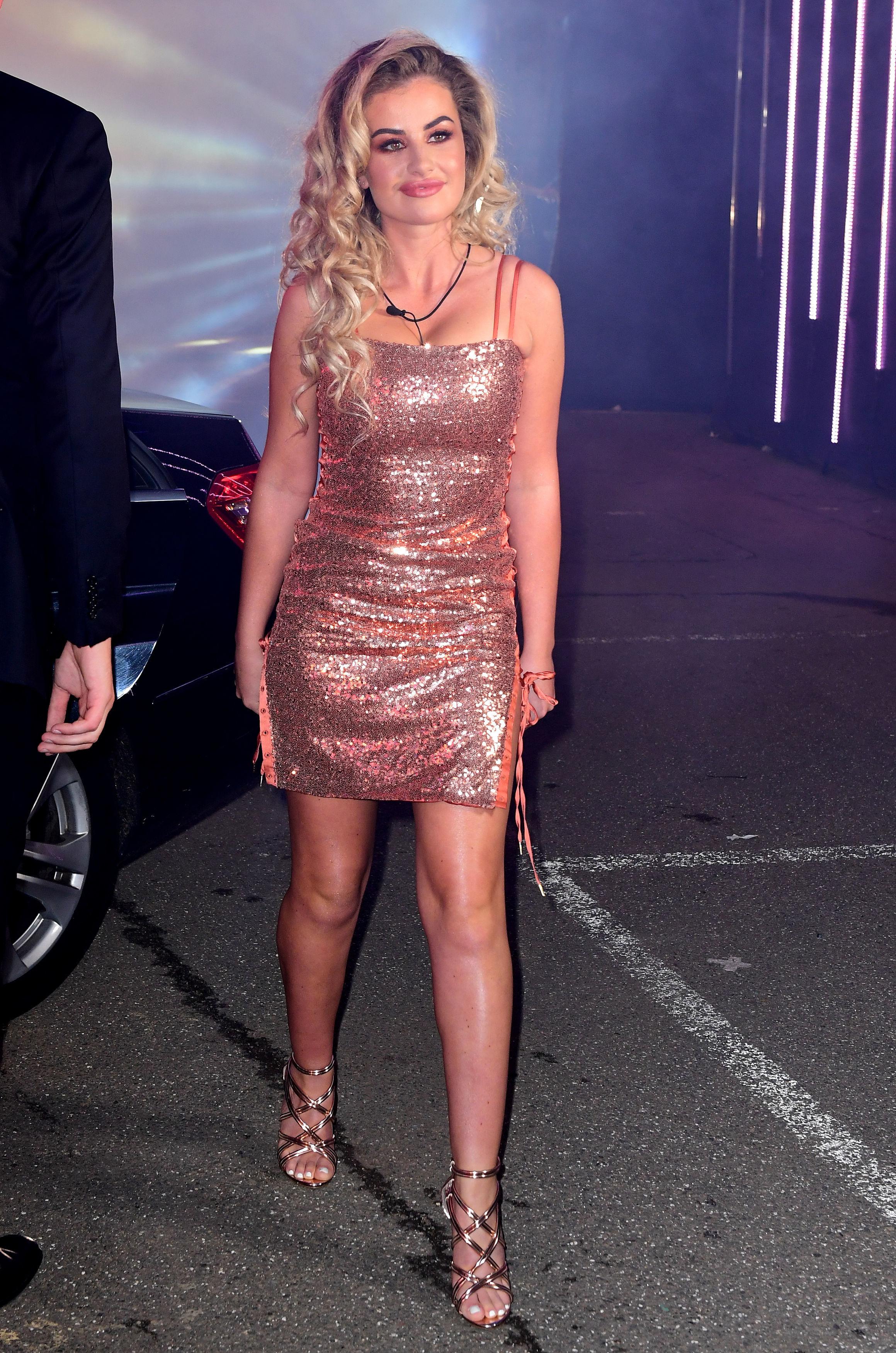 And despite Chloe being totally vindicated by the courts when her kidnapper was sentenced to more than 16 years in prison, some trolls have accused her of lying.

One wrote: "CHLOE IS A LIAR AND SHOULD BE IN PRISON WITH HER KIDNAPPER #CBB"

A second added: "how is this chloe girl a celeb please? cannot stand the girl and still believe she is a liar. #CBBUK"

A third said: "Chloe Ayling, famous for being the world's worst liar #CBB" 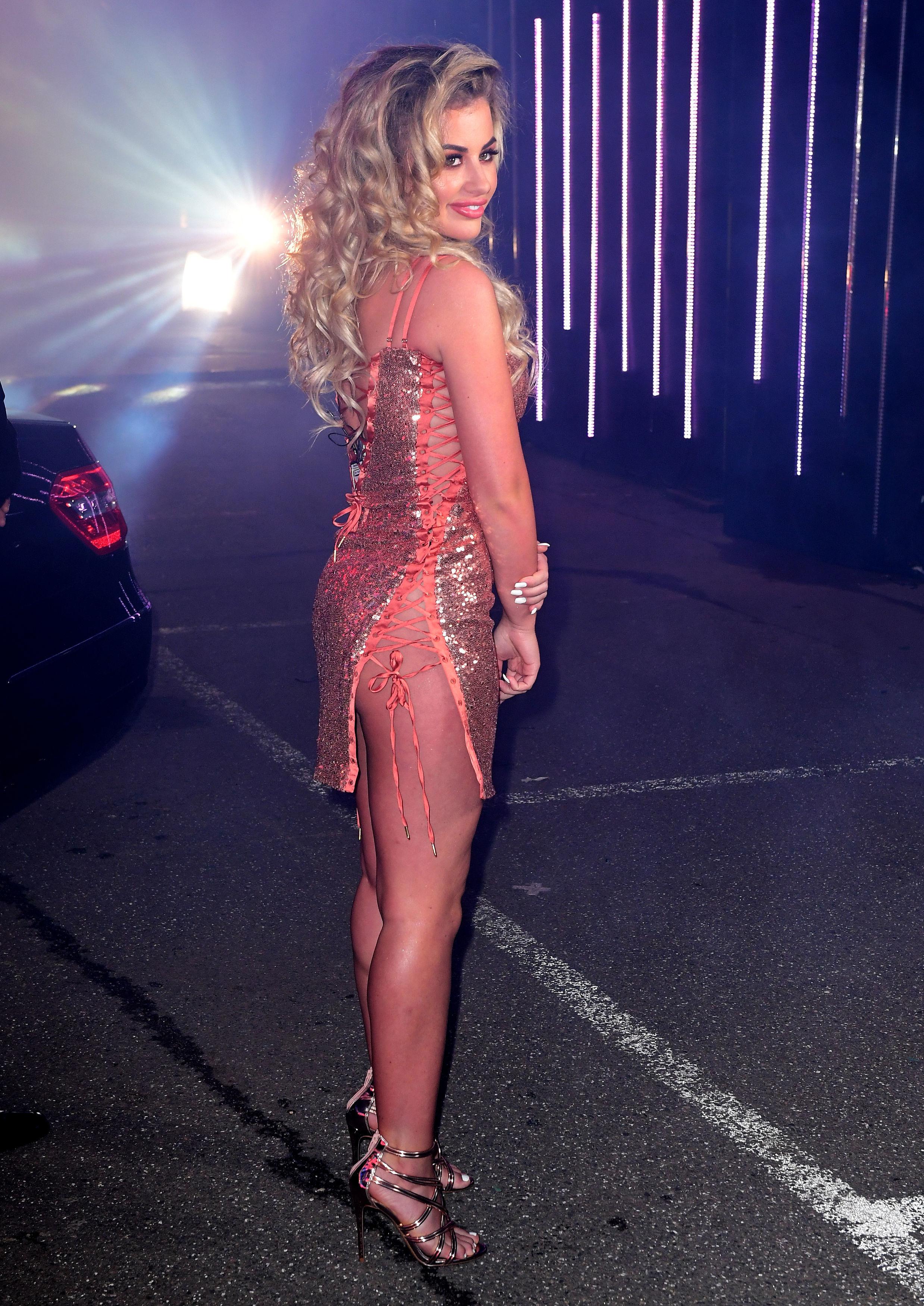 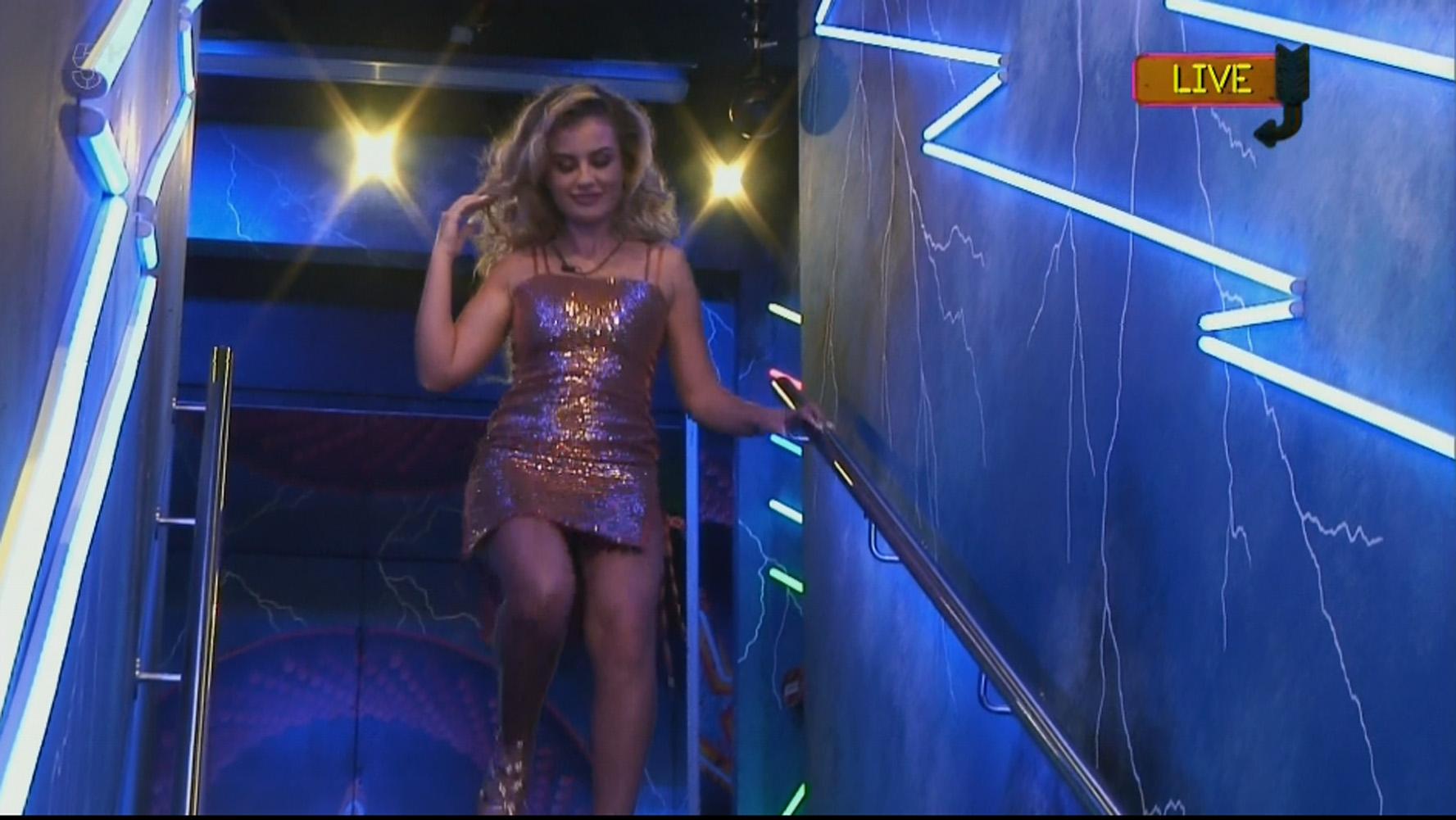 Another tweeted: "You’d think if Chloe really did get kidnapped and locked up for days, she wouldn’t want to be in the Big Brother house??????? Get her the f** out the lying b**** #CBB"

This series has been the most costly ever – with the big name stars commanding fees that total £2.3million. 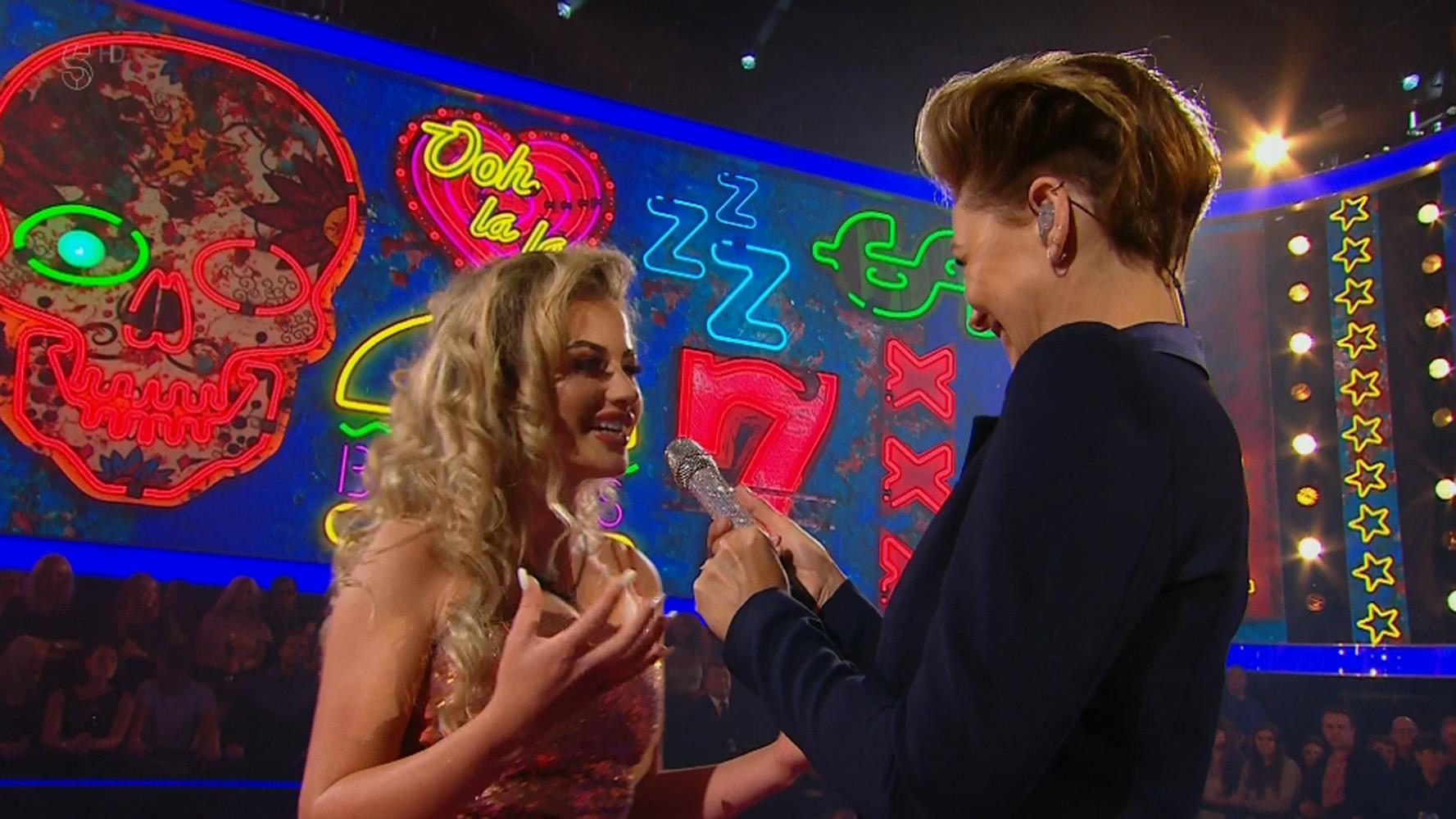 Former Emmerdale actress Roxanne signed a deal worth £750,000 along with Stormy who signed on the dotted line for the same figure.

The series will last for a total of three weeks, with Emma Willis hosting the show tonight and throughout the live evictions.

Rylan Clark-Neal is back hosting Big Brother’s Bit On The Side which will air straight after the main show ends.

The future of the hit show remains in doubt as bosses try and work out whether to continue the pricey franchise or end on a high note.

For now, they’re throwing money at celebrities in a bid to inject life into the format which some fans have branded “tired”.

As well as given the house an overhaul, earlier this week The Sun Online exclusively revealed how bosses had ditched the show’s cameramen and replaced them with robots.